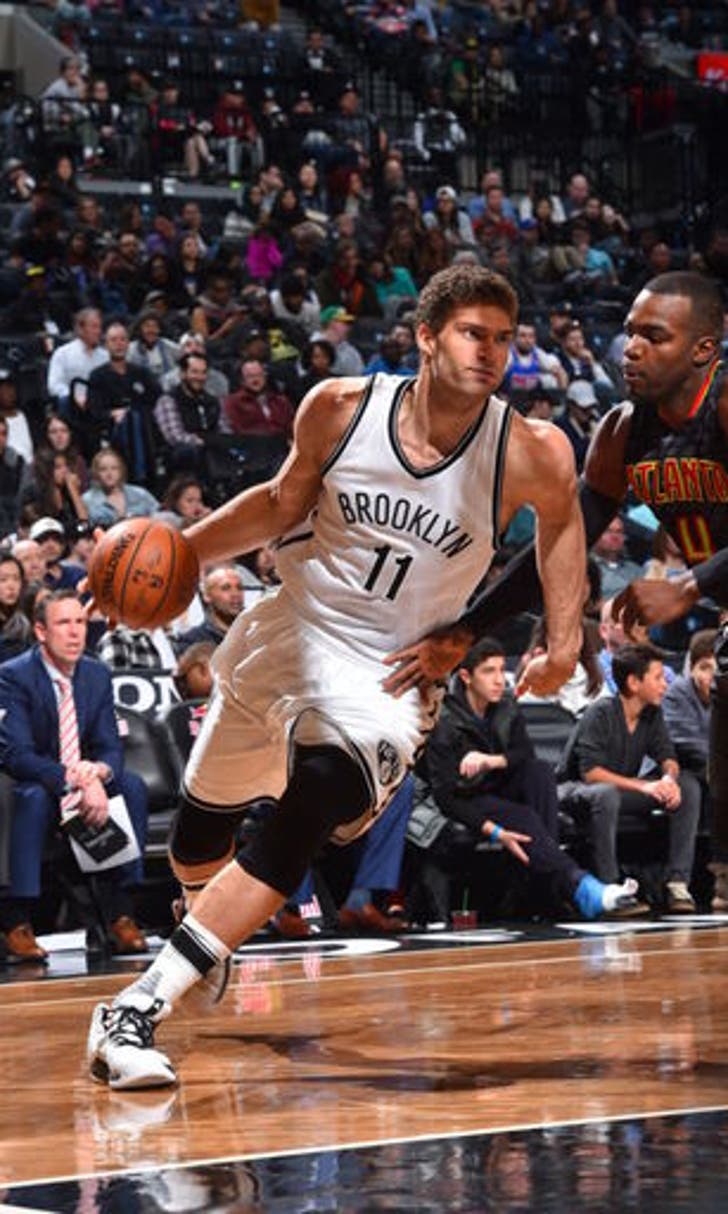 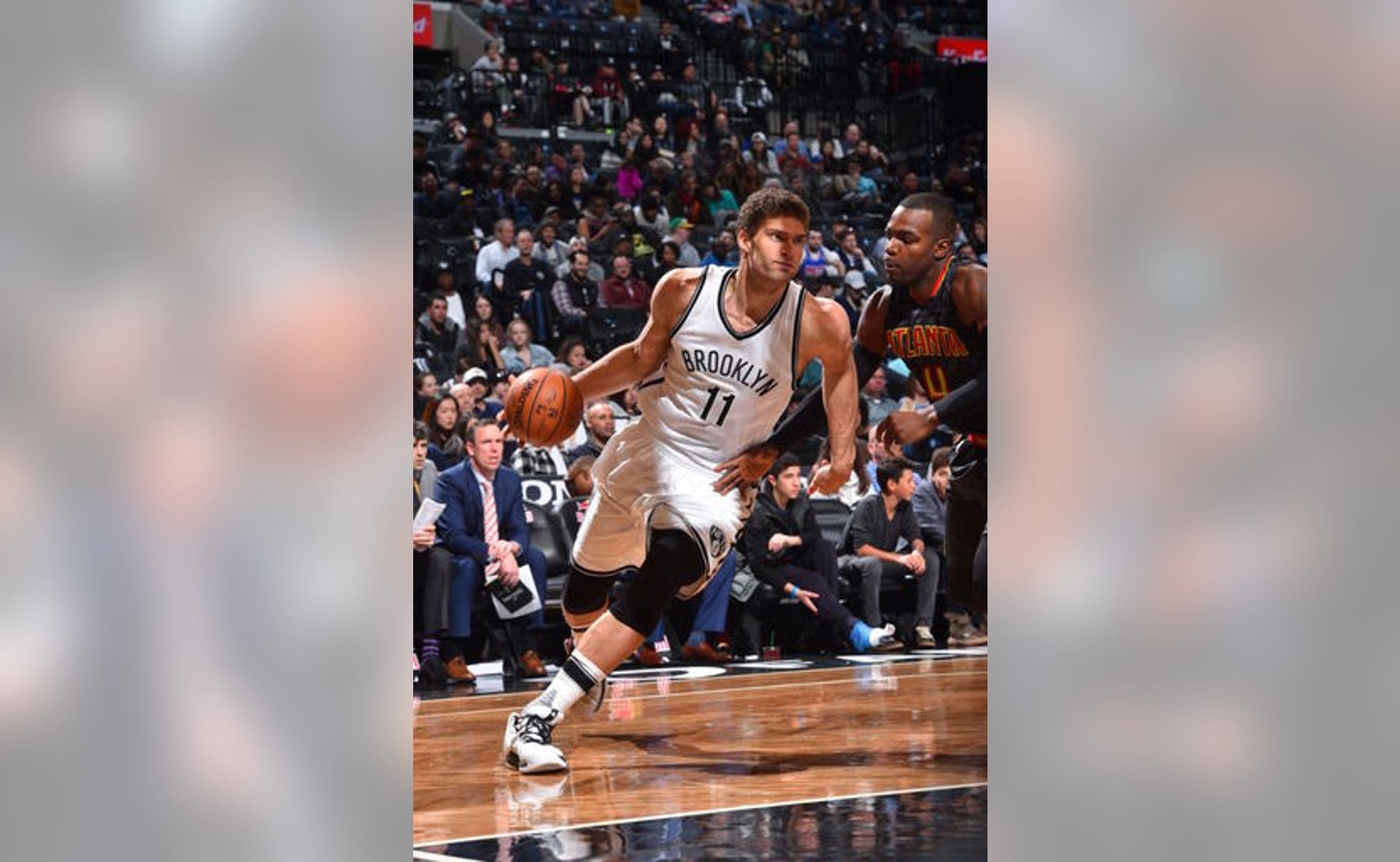 Brook Lopez scored 29 points, Jeremy Lin had 15, and the Brooklyn Nets ruined Paul Millsap's return to the lineup by beating the Hawks 91-82 on Sunday.

Rondae Hollis-Jefferson added 11 points for the Nets, who have won two straight games.

Brooklyn, in its first season under Atkinson after he spent four seasons under Mike Budenholzer in Atlanta, won both games in a back-to-back set for the first time since March 31 and April 1, 2015.

Dennis Schroder scored 16 points, while Millsap and Tim Hardaway Jr. each had 14 for the Hawks, who have lost two straight.

Millsap returned after a seven-game absence with a left knee injury but Atlanta fell to 39-38, just a game ahead of seventh place in the Eastern Conference.

''I think everyone is disappointed with the loss,'' Millsap said. ''But at the end of the day, we have to get some wins. We know that. As long as everyone else keeps losing under us, we just have to make it to the playoffs. If we get there we feel like we have a really good chance.''

The All-Star forward cut Brooklyn's lead to 82-77 with 4:07 remaining on a one-legged foul line jumper while being fouled by Lin.

Hardaway then trimmed the deficit to 83-80 on a three-point play with 3:27 remaining. However, Brooklyn's Spencer Dinwiddie drained a corner 3-pointer with 2:33 left to extend the lead to 86-80. Atlanta was called for a shot clock violation on the following possession. Lin iced the game with a pass to a wide-open Trevor Booker under the basket to give Brooklyn a 90-82 lead with 28 seconds to play.

Brooklyn took a 70-61 lead heading into the fourth quarter as Caris LeVert scored nine points in the third quarter after being held scoreless in the first half.

Lopez led Brooklyn with 21 points at the half as the Nets took a 46-43 lead into the locker room. Dwight Howard and Hardaway led Atlanta with nine points apiece at the half.

Lopez and Lin combined for 26 of Brooklyn's 29 first-quarter points.

''That's kind of why they're your two best players,'' Atkinson said. ''There's just a mentality, I was saying that about Brook. Brook after a bad game or a not-good shooting game like Detroit, he's going to come back and bring it the next game. They set the tone; I thought Jeremy and Brook really set the tone.''

Hawks: Budenholzer praised Hardaway's development after increasing his scoring from 6.4 points per game last season to 14.2 this season. ''He's getting a lot more of an opportunity. Lots of times it comes with that, but he's earned that opportunity with his play. His confidence has grown and I think he's competing on both ends of the court. I think a lot of it is confidence paired with opportunity and good things happen.'' ... Millsap came off the bench for the first time this season. ... Malcolm Delaney (back spasms) and Thabo Sefolosha (right groin strain) were out.

Nets: Atkinson said Joe Harris will miss the rest of the season with a sprained left shoulder, but expressed optimism for his return next season. ''I like, obviously, 38 percent from the 3-point line. That's important in the league today. Love how he competes and fits into our culture. I'm very anxious to get him in the gym this summer and continue to work and get better. He is a high level worker and has high-level character. He's had a pretty good season.''

Nets: Visit Philadelphia on Tuesday, which is the first of back-to-back road games.