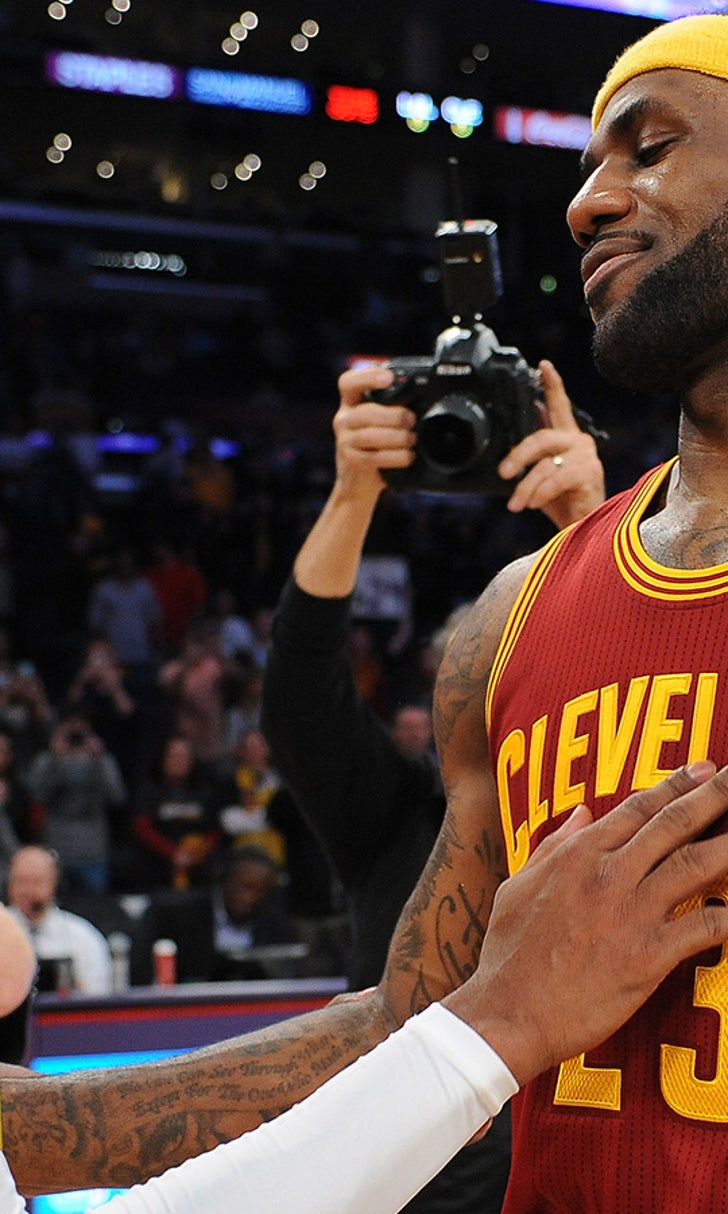 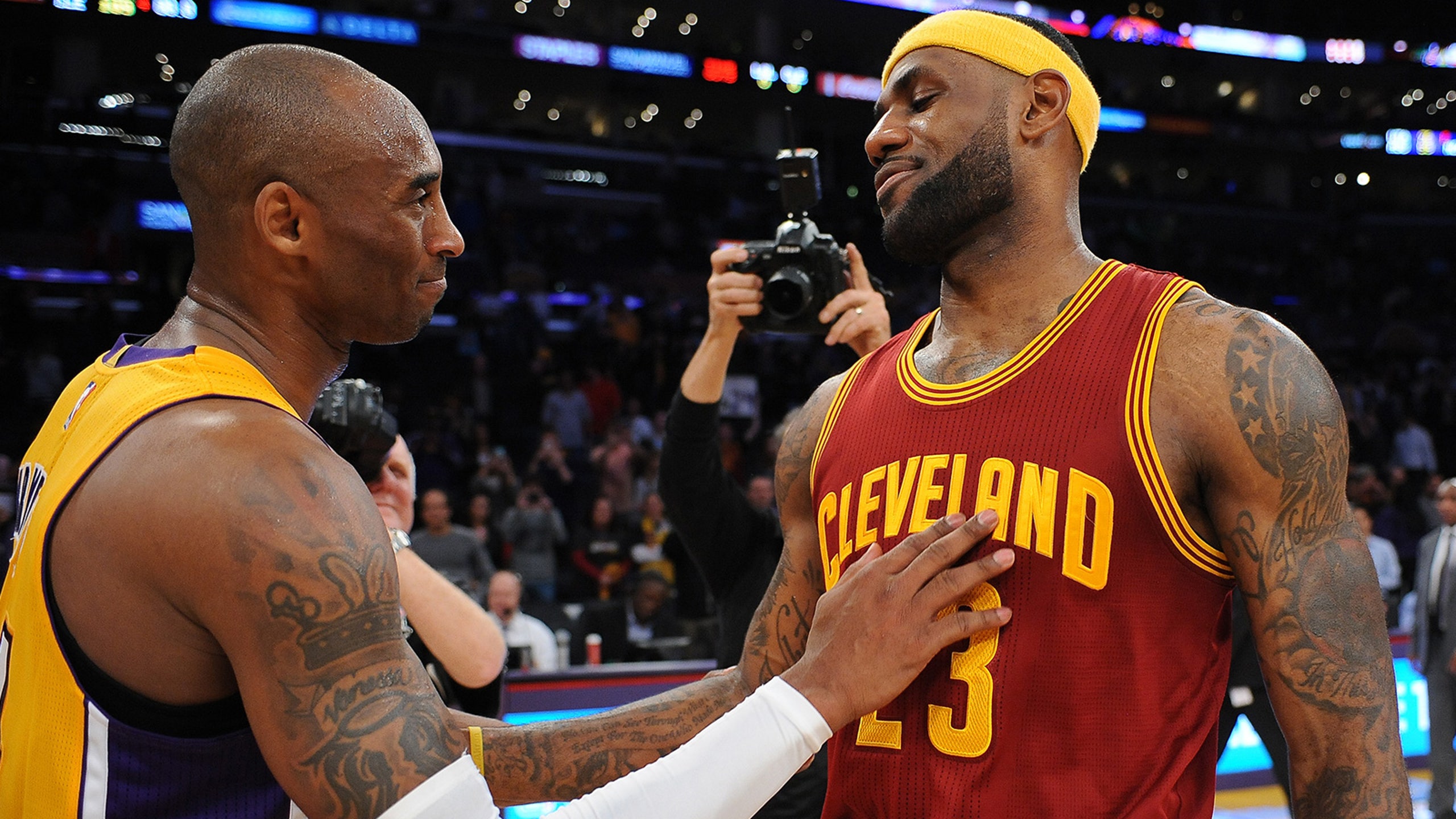 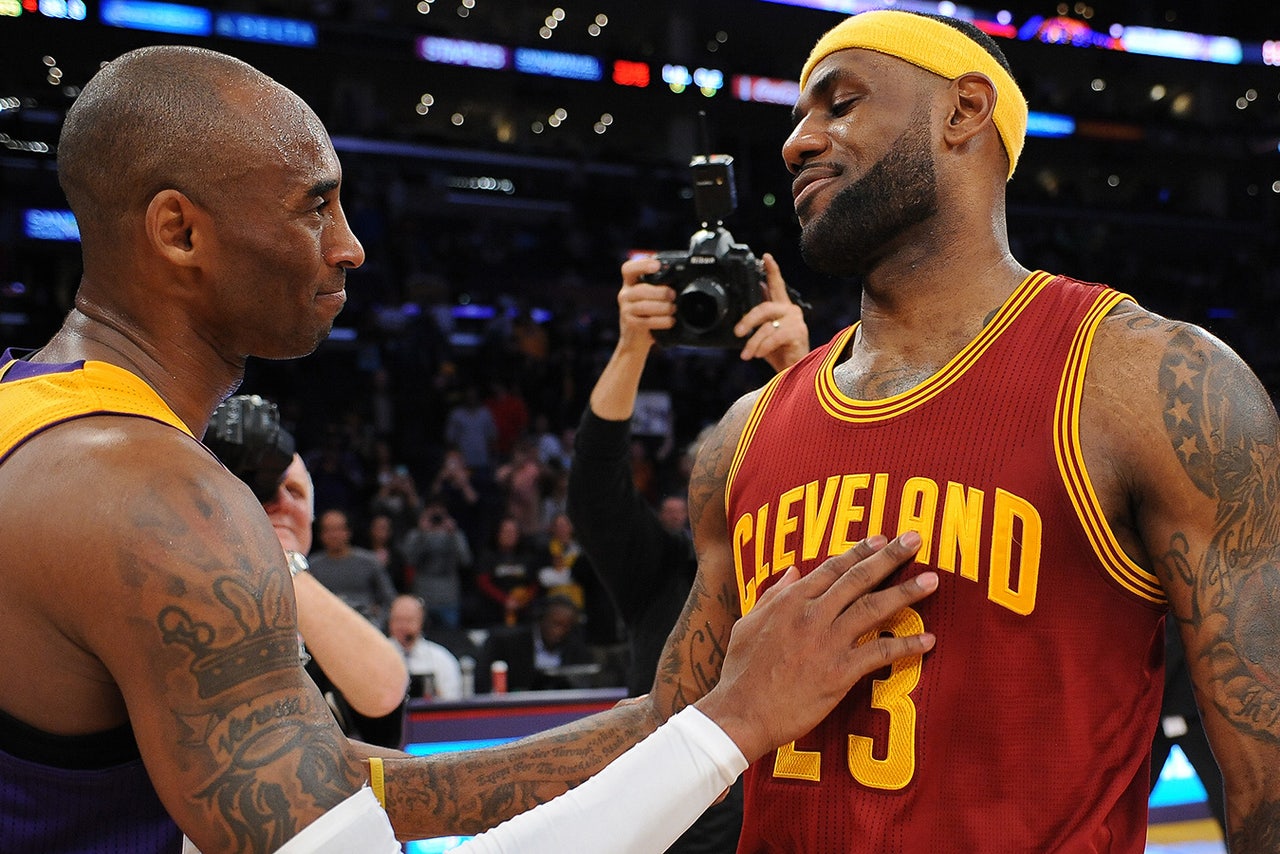 Although he's currently battling back problems, LeBron James has mostly been blessed in his NBA career. He's avoided major injury, and he's generally been in the best possible situation to be successful.

That longevity and good fortune has James on track to surpass Kobe Bryant, at least in one statistical category. James is 21 points shy of 25,000 regular-season points for his career, and the Cleveland Cavaliers take on the Philadelphia 76ers on Monday night. Assuming James matches his 2015-16 scoring average of 22 points per game, he'd become the youngest player in NBA history to eclipse 25,000 regular-season points.

Told of his approach to the record, James said (via Cleveland.com):

"I had no idea first of all, that I'm that close," James said of the landmark. "It just means that I've played with a lot of great teammates and a lot of great coaches that put me in position to be successful on the floor.

"It's definitely a milestone anytime you're able to have accomplishments like that. I've been around some great groups and I'm able to reap a lot of benefits."

Should James fail to tally 21 points against the Sixers, the Cavaliers next face the Knicks at home on Wednesday.

The King Chameleon
LeBron James has a skill that puts him above anyone to ever play in the NBA, the talent for adaptability, writes Melissa Rohlin.
2 hours ago

Melissa's Second-Half Must-Sees
Circle the following games on your calendar because these are the can't-miss matchups of the NBA's second half, Melissa Rohlin writes.
22 hours ago

The King On An Island
With Anthony Davis out, can LeBron James keep the defending champs afloat on his own, or do the Lakers need to get him some help?
2 days ago

NBA MVP Watch: LeBron Out Front
LeBron James is leading the pack of MVP candidates while Anthony Davis is on the mend. Who's closest to catching the King?
3 days ago
those were the latest stories
Want to see more?
View All Stories
Fox Sports™ and © 2021 Fox Media LLC and Fox Sports Interactive Media, LLC. All rights reserved. Use of this website (including any and all parts and components) constitutes your acceptance of these Terms of Use and Updated Privacy Policy. Advertising Choices. Do Not Sell my Personal Info