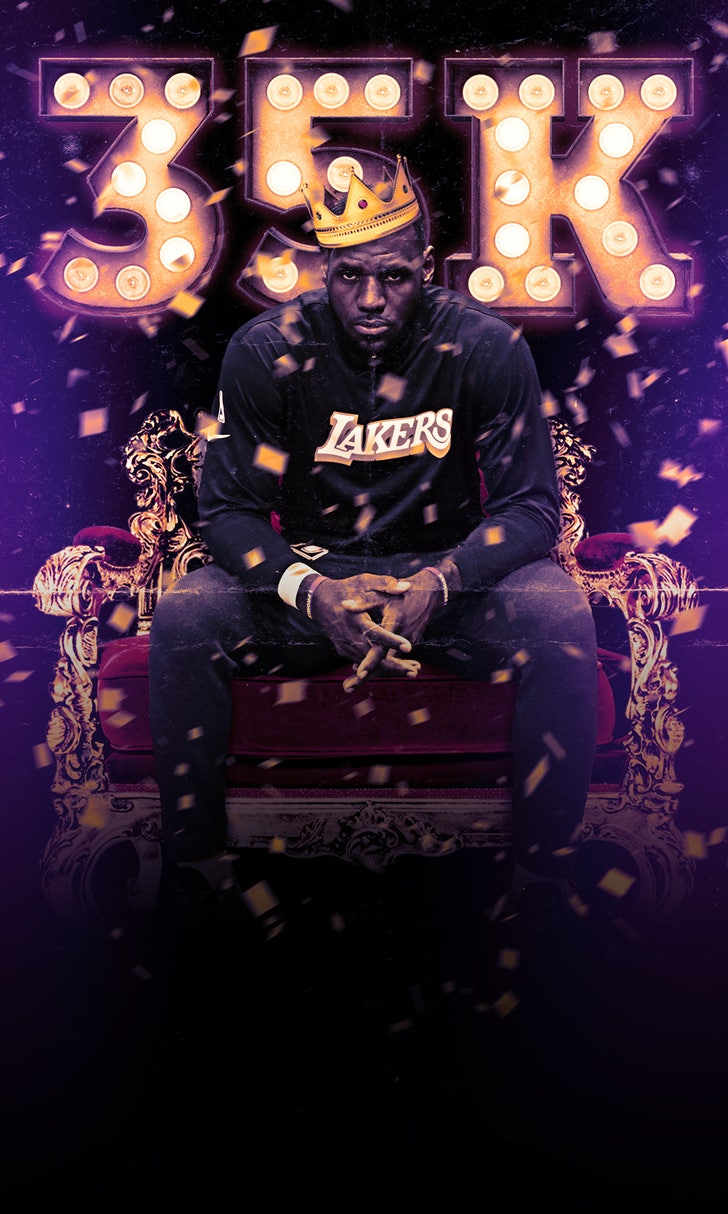 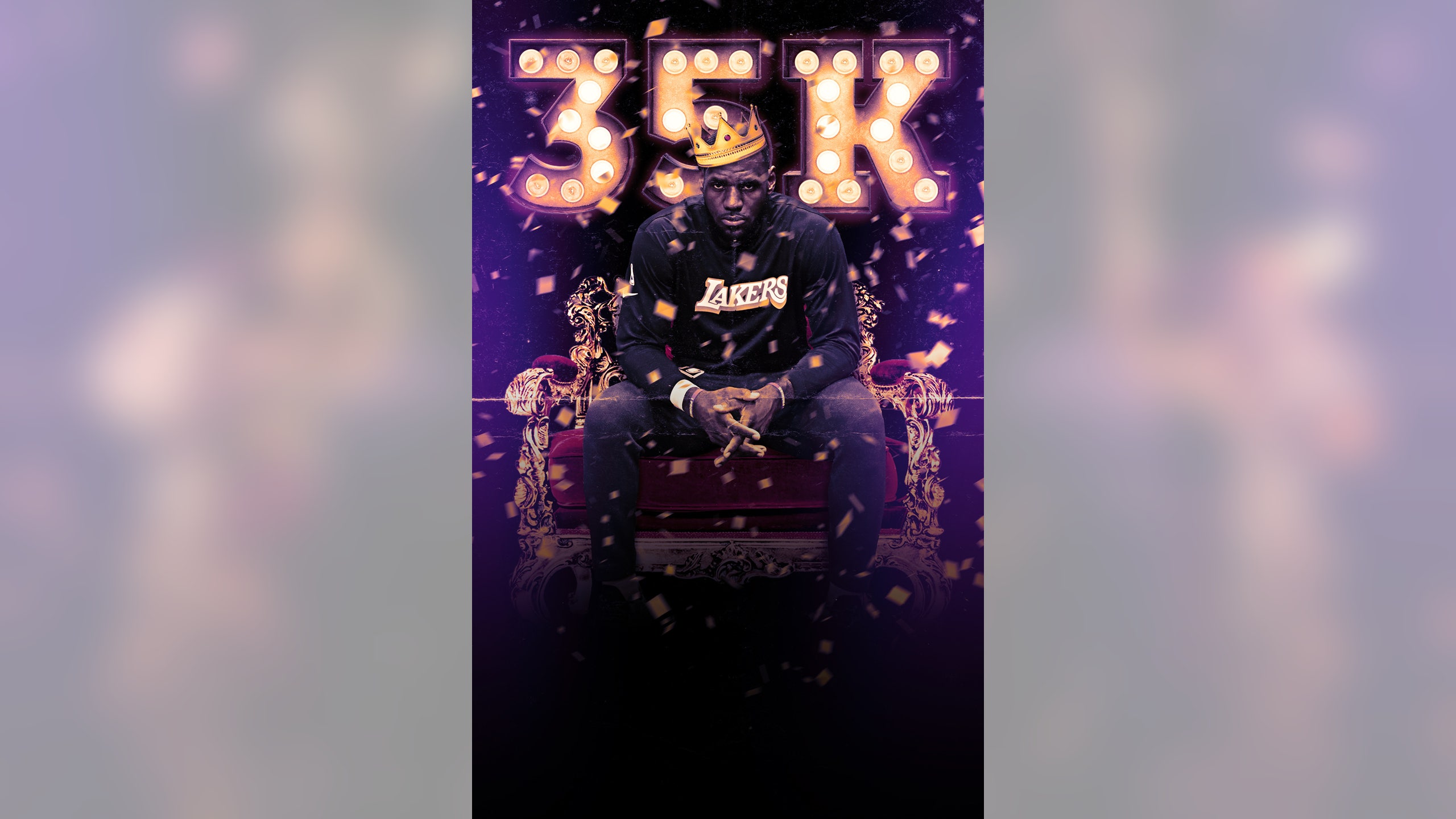 LeBron James has the NBA's all-time scoring record within reach

Thursday's highly anticipated matchup between the Los Angeles Lakers and the Brooklyn Nets offered a potential preview of the 2021 NBA Finals.

That preview did not bode well for the Lakers, who were never really in it on the way to a 109-98 defeat, struggling against a generally healthy Nets squad which was missing Kevin Durant.

Couple that defeat with a 96-94 loss to Miami on Saturday, and L.A. is now 1-3 without Anthony Davis.

Despite the loss, Thursday was a banner night for LeBron James, who met a milestone that few NBA players ever dream of reaching, joining Hall of Famers Karl Malone and Kareem Abdul-Jabbar as the only members of the NBA's 35,000-point club.

And on Saturday, he began to chip away at his next milestone: catching Kareem.

Not only is LeBron the youngest player to cross this threshold, but he is also creating a league of his own, as he is the only NBA player to record 35,000 points, 9,000 assists and 9,000 rebounds.

Given that he has had a rather healthy career, being the youngest player to reach milestones is nothing new for James. The 5K, 10K, 20K, 30K and 35K clubs all welcomed James when he was at a younger age than his counterparts.

How close is James to catching "The Mailman" and "Captain Skyhook"?

If he stays healthy and continues to score an average of 27 points per game, he could surpass Malone in about 71 games and Abdul-Jabbar in 124. That means a healthy LeBron could hold the all-time scoring record within the next two seasons.

James has made it no secret that he is looking to continue his career until his son, LeBron James Jr., enters the league.

Currently, the 15-year-old attends Sierra Canyon and has displayed high basketball IQ and the ability to be a great facilitator on the court. Given that he is a member of the Class of 2023, it would take two to three years for Bronny to make it to the NBA, depending on whether the one-and-done rule is abolished before he graduates from high school.

By that time, LeBron will be 40 and potentially on the cusp of retirement. However, some of the greats continued playing past the age of 40, including Michael Jordan, Abdul-Jabbar and Malone.

Regardless, becoming a member of an elite club at the professional level is an amazing achievement, one James feels honored to have attained.

If he manages to surpass Abdul-Jabbar on the all-time scoring list, his legacy will be cemented even further as an all-time great who is prepared to enter another club.

The Hall of Fame. 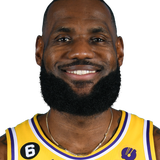 'I'll never shut up'
LeBron James responded to Zlatan Ibrahimovic's criticism of his social activism, saying he has no plans to stop.
3 days ago

The King Chameleon
LeBron James has a skill that puts him above anyone to ever play in the NBA, the talent for adaptability, writes Melissa Rohlin.
5 days ago
those were the latest stories
Want to see more?
View All Stories
Fox Sports™ and © 2021 Fox Media LLC and Fox Sports Interactive Media, LLC. All rights reserved. Use of this website (including any and all parts and components) constitutes your acceptance of these Terms of Use and Updated Privacy Policy. Advertising Choices. Do Not Sell my Personal Info