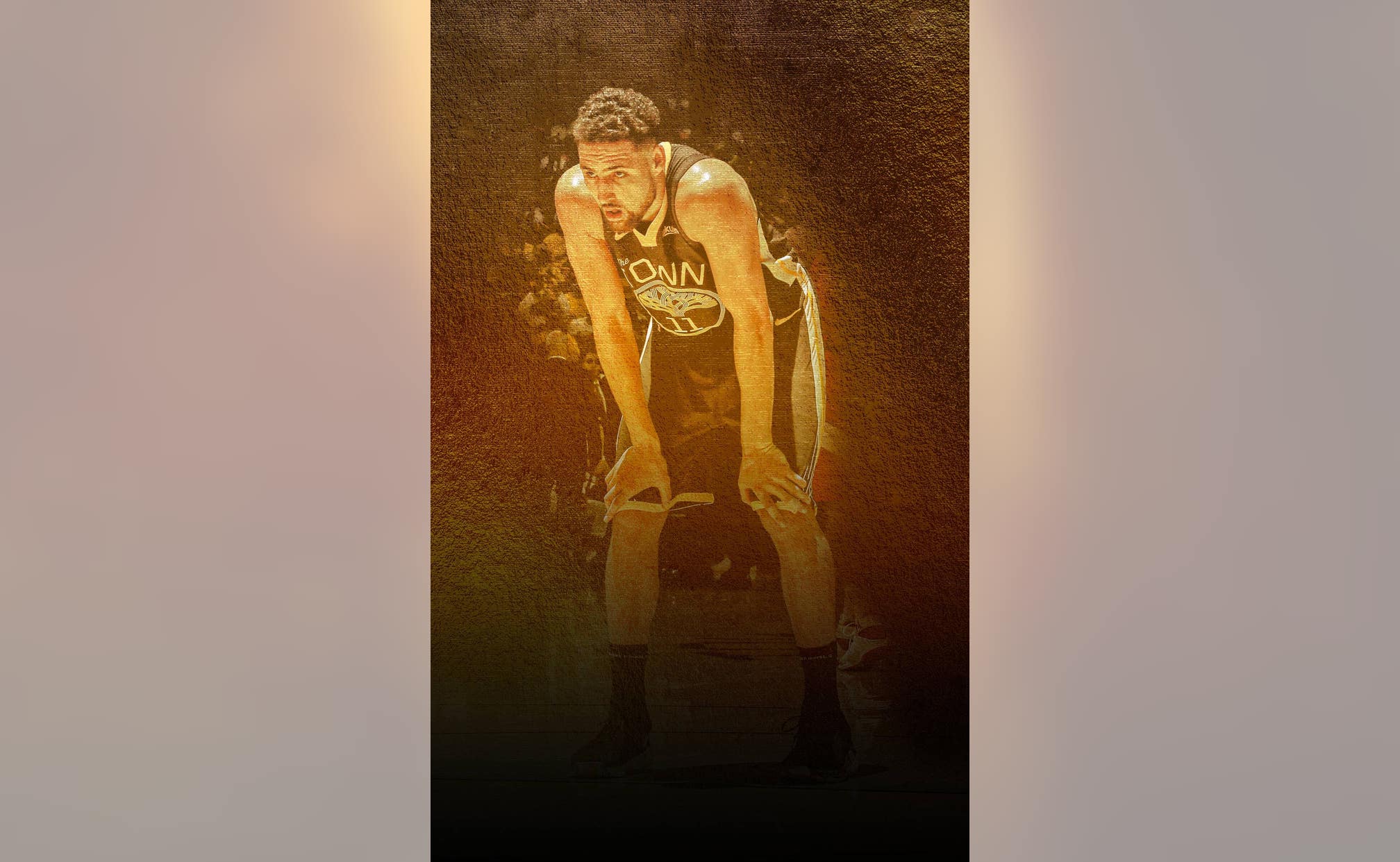 The fears of Klay Thompson and the Golden State organization came to fruition on Thursday, after an MRI confirmed that the five-time All Star tore the Achilles tendon in his right leg.

Thompson suffered the injury – which will end his season before it begins – on Wednesday at a workout in Southern California.

The news comes as a massive blow for the 30-year-old Thompson, who missed all of last season rehabbing an ACL tear in his left knee, an injury he sustained during Game 6 of the 2019 NBA Finals.

Colin Cowherd reacted to the news on Thursday morning, indicating this could be the end of the Warriors dynasty: 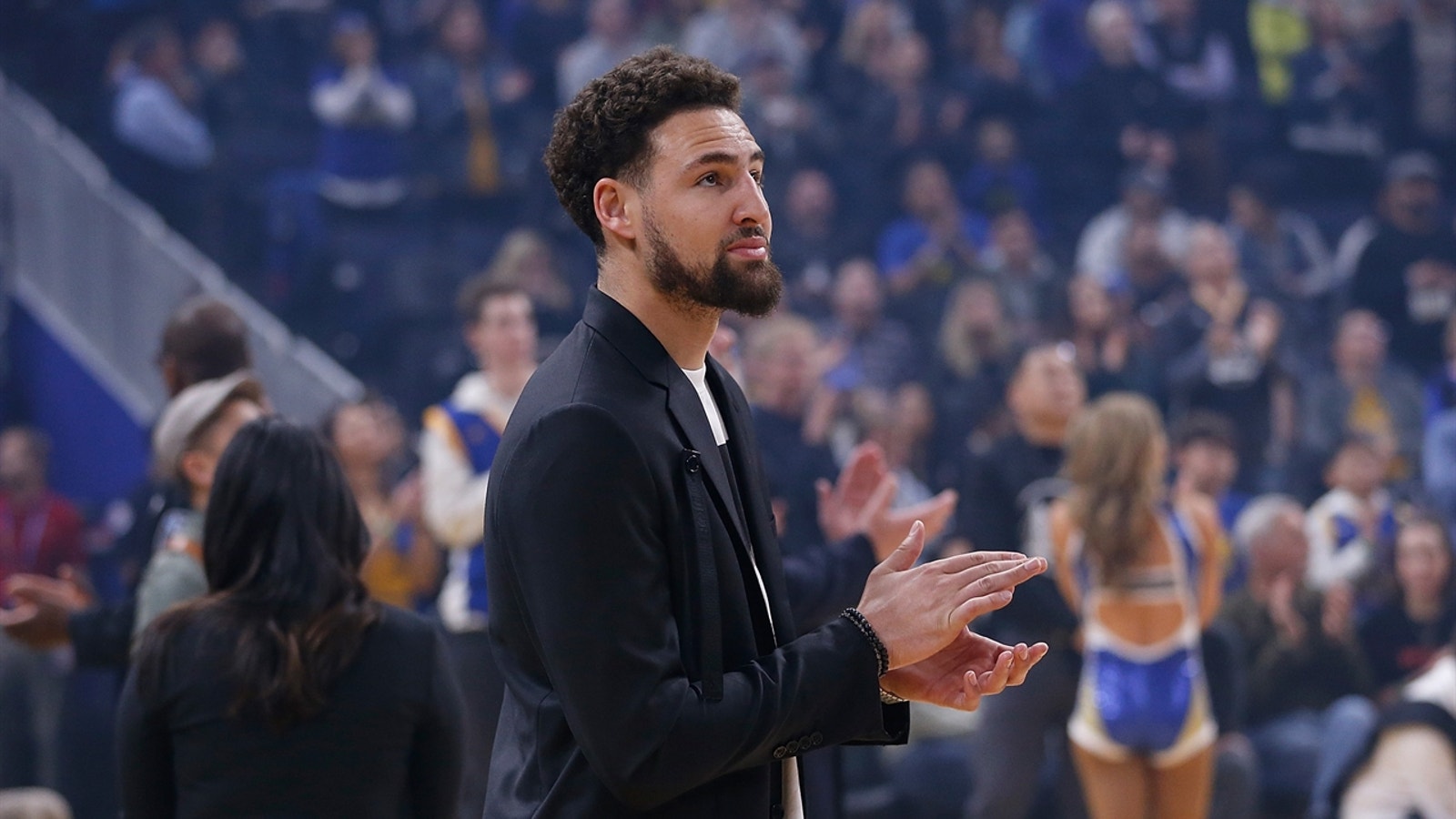 Now, the two-time All-NBA guard will have to re-shift his focus from preparing for the season to rehabilitating another severe injury.

The diagnosis was met with resounding compassion for Thompson, who, beyond being widely regarded as one of the game's best two-way players, is also held with the utmost esteem.

Nick Wright said that he's "wrecked" for Thompson and that the Warriors will feel his absence in a big way.

Chris Broussard echoed those thoughts, predicting that Warriors will be out of the championship discussion, and could miss the playoffs altogether without Thompson's contributions.

"Obviously they have absolutely no chance at winning the championship. I thought I might be alone in saying they might not make the playoffs out West. Because the problem is that your second-best player, Draymond Green, doesn't score."

The Warriors don't appear to be packing in the tent and calling it a season, however.

Oubre, a versatile left-handed wing player, averaged a career-high 18.7 points per game with Phoenix last season, before the Suns shipped him to OKC for Chris Paul prior to the draft.

The silver lining back on the Thompson front, per ESPN's Adrian Wojnarowski, is that the tear is such that Thompson is expected to make a full recovery.

In his five All-Star seasons, Thompson averaged 21.6 points, 2.4 assists and 3.7 rebounds with a 42.3 percent stroke from behind the arc.

In a 2018 game against the Chicago Bulls, Thompson set the NBA record for most three-pointers in a game with 14, finishing with 52 points in the 149-124 blowout.

He's also cracked the 60-point mark, hitting that milestone on the button in a 142-106 triumph against the Pacers in December 2016.

The Warriors, Thompson, and fans everywhere will be pulling for the Golden State star to return to All-Star form and eagerly awaiting his comeback.