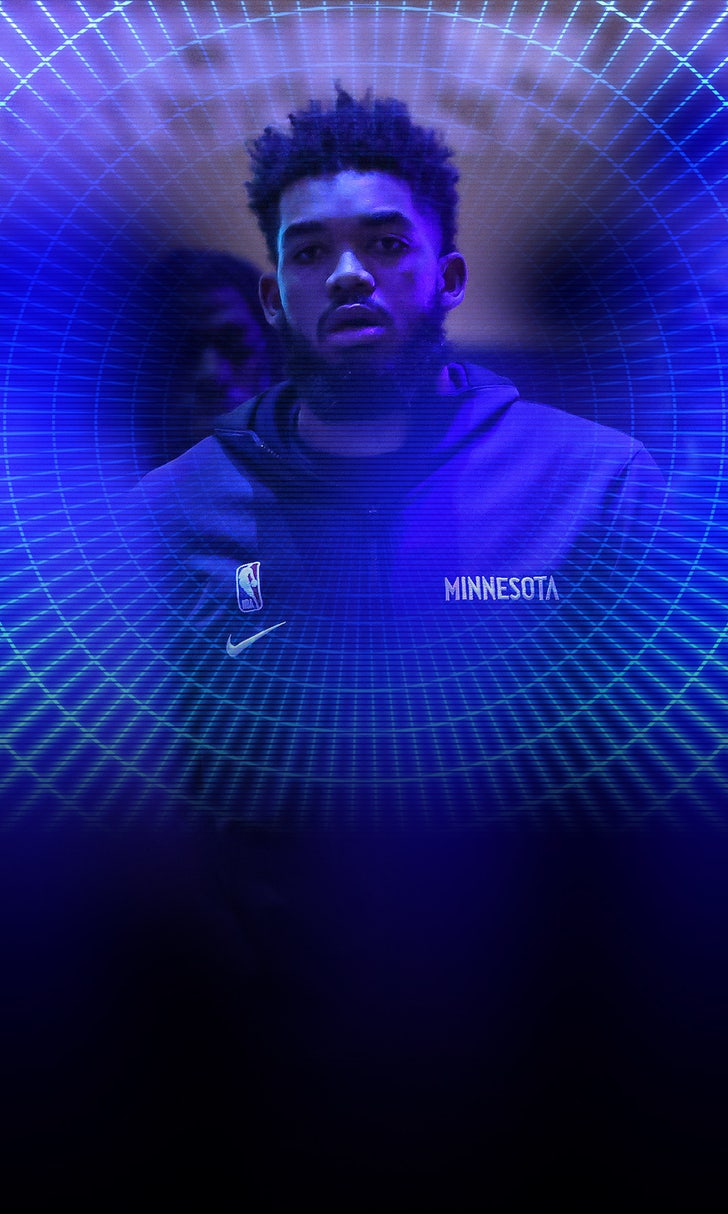 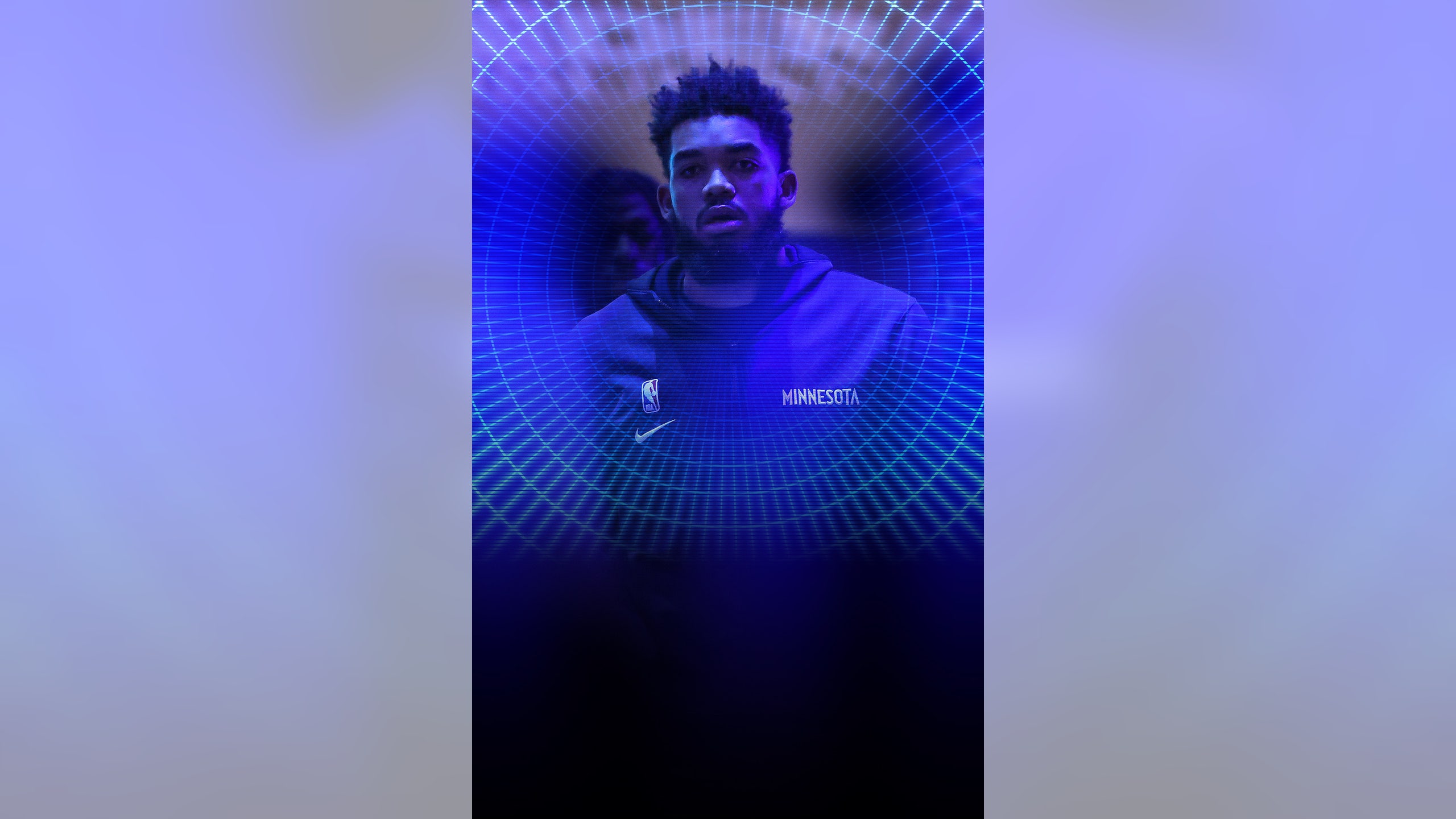 When Karl-Anthony Towns tested positive for COVID-19 nearly a month ago, he FaceTimed his sister, a single mother, whose two children he views as his own.

Towns, who lost his mother and six other family members to COVID-19, described his harrowing experience with the virus after the Minnesota Timberwolves lost 119-112 to the Los Angeles Clippers on Wednesday, his first game in 28 days.

The 25-year-old looked strong and spry, finishing with 18 points on 8-for-15 shooting and 10 rebounds ⁠— but he revealed that just a short time ago, he feared he'd never recover.

"I was worried because of how serious everything got," he said. "My vitals weren't doing well, I have a lot of underlying conditions that didn't play in my favor, genetically as well. The amount of virus I had in my body was not healthy whatsoever ⁠— and there's been moments."

His voice trailed off for a second.

There were dark moments. Scary ones. Ones in which he didn't know what would happen to him or if he'd ever feel like himself again.

His father called him 24/7 to check in on him, but for the most part, he was alone as his body struggled against a virus that has killed over 460,000 people and counting in the United States, according to the Centers for Disease Control and Prevention.

"You get to a point where you don't ever feel like you're going to see that court again," he said. 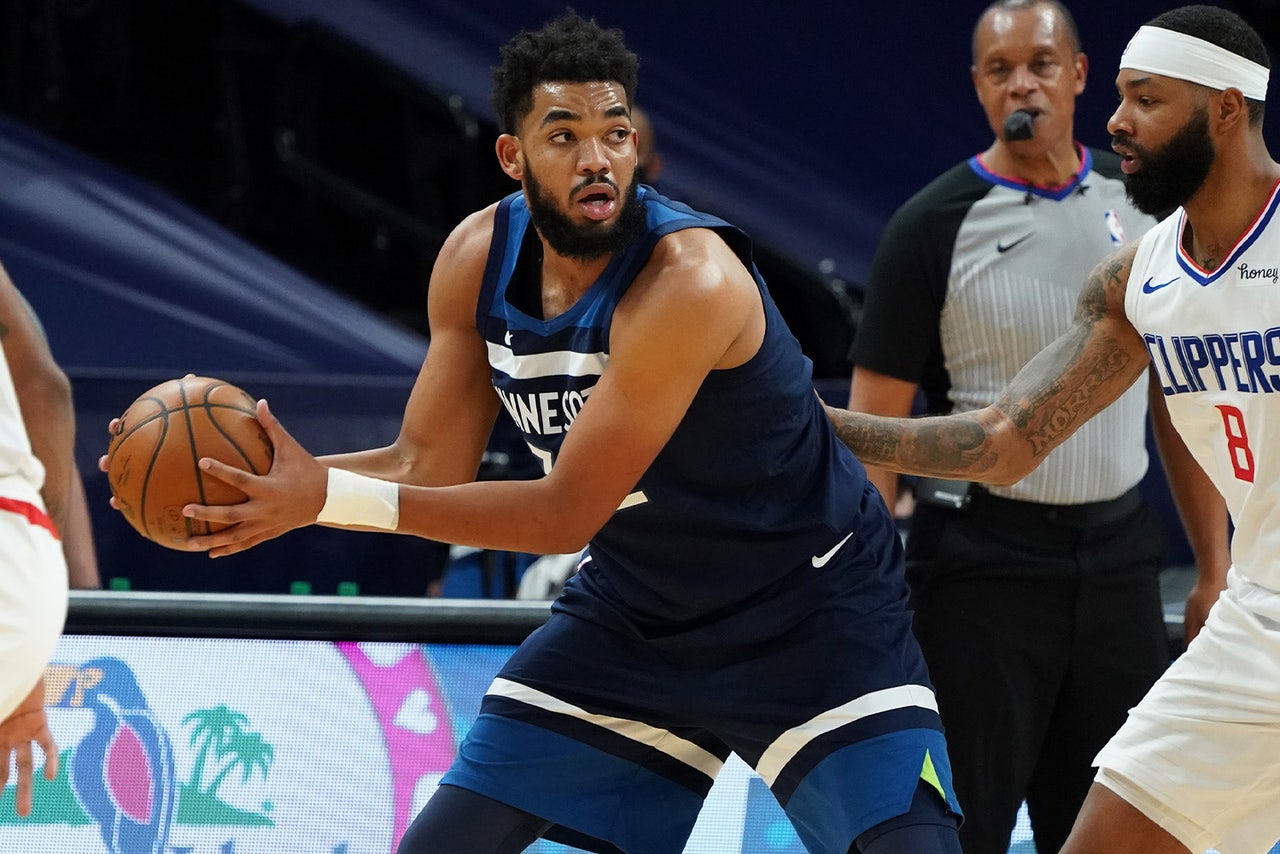 In addition to his physical struggles, there was also mental anguish.

He was forced to grieve his mother, Jacqueline Cruz-Towns, while quarantined in his home without any distractions from his sadness. He passed many nights without television or music, just staring silently at a memorial for her in his house.

Doctors discovered that Towns and his mother shared similar genetics, which frightened him when he tested positive for the virus, but then left him feeling hollow. If only she had lived longer perhaps she could've gotten the help she needed, too. Perhaps she could've survived.

"I felt very guilty about the treatment I got and I feel that should be more widely available to Americans and anyone in the world," he said. "I felt very guilty, even getting something that could help me just recover, stay healthy, stay alive."

When Towns was overwhelmed, he tried to use the tools his mother taught him to continue on. She was the one who always helped him when he was down. She'd heal him, he said.

He also drew strength from an assurance he gave his sister's children on January 15 when he announced over Instagram to his nearly three million followers that he tested positive for the virus.

"To my niece and nephew, Jolani and Max, I promise you I will not end up in a box next to grandma and I will beat this," he wrote at the time.

Towns kept his word. And on Wednesday, he felt a huge sense of relief. The two-time All-Star was healthy enough to run up and down the court alongside some of the top athletes in the world, a prospect that seemed so far-fetched and unattainable weeks earlier.

It was a welcome distraction from an otherwise excruciating year.

"I've been too sad for too long to not have a smile on my face through all of this," he said. "I just keep a smile on my face and enjoy the little things because, like my mom always said, you never know when it will be taken away from you."

Towns acknowledged that he didn't even think there would be a basketball season amid the pandemic. As for the All-Star game? He's against it. That seems too risky.

This much is for sure, Towns has had far too much suffering and loss.

And he urges people to take the virus seriously.

"These frontline workers are in there with people who are possibly dying and are wearing four masks – and you can't wear one?" he said. "Just one? Like, Stop it. Don't be lazy. Think of others before yourself. Wear the mask. Do your part."

All Love In H-Town
Even after an ugly breakup, James Harden got a warm welcome from the team and fans with whom he spent eight seasons, Melissa Rohlin writes.
6 hours ago

Paid Time Off
The rarest of NBA occurrences is set to take place on Wednesday in Sacramento: LeBron James will miss a game to rest.
20 hours ago