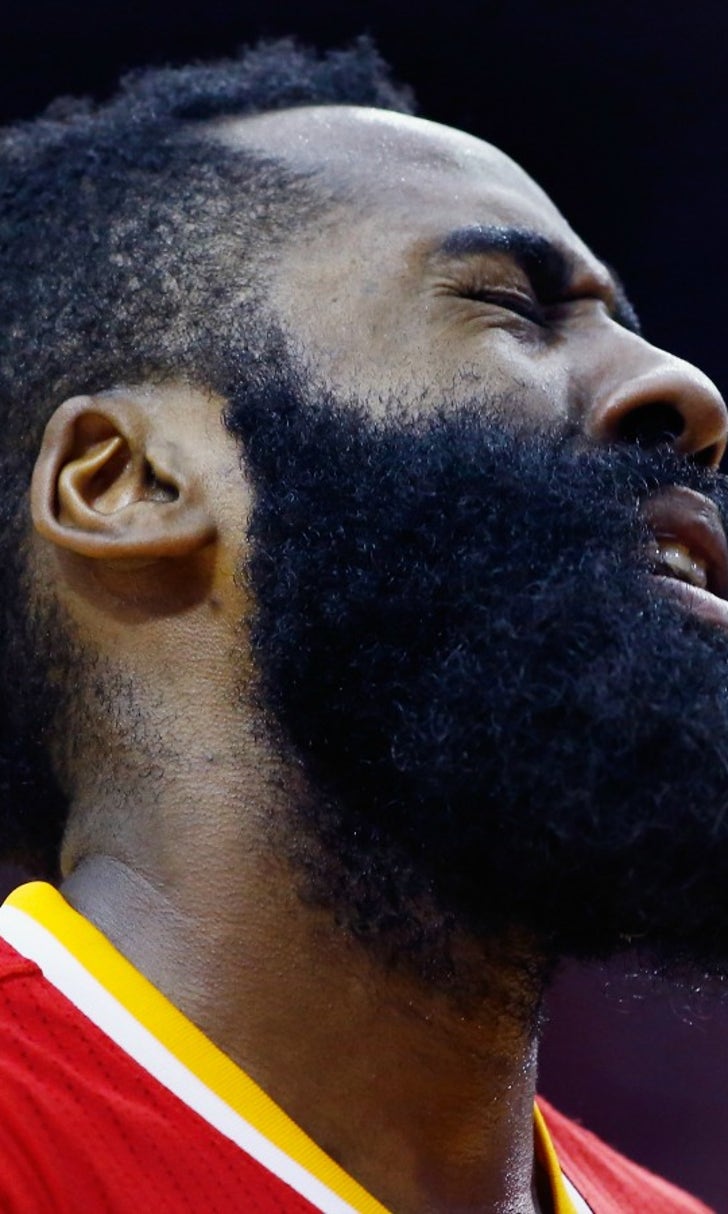 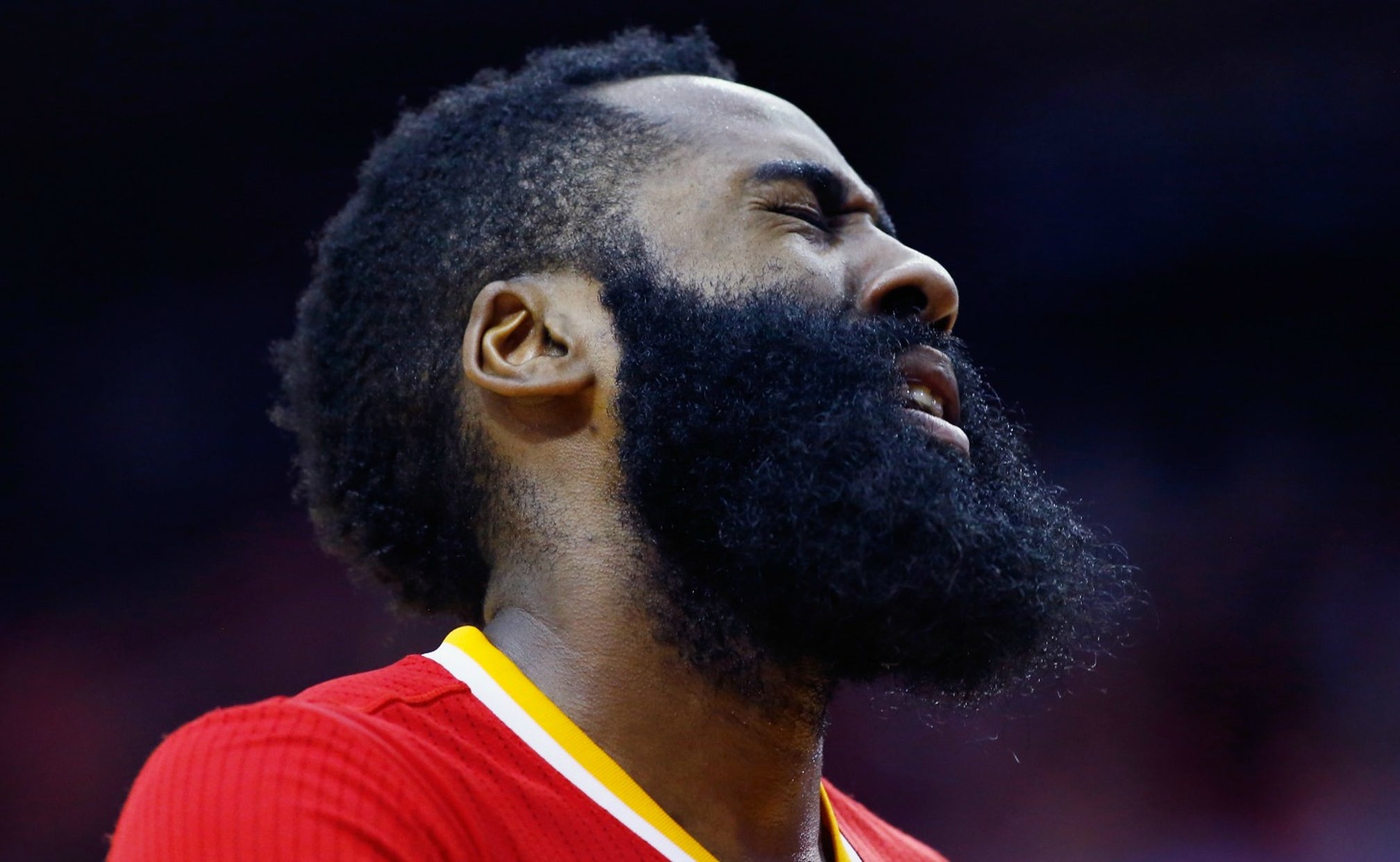 James Harden's been bad on defense, but this may be the worst 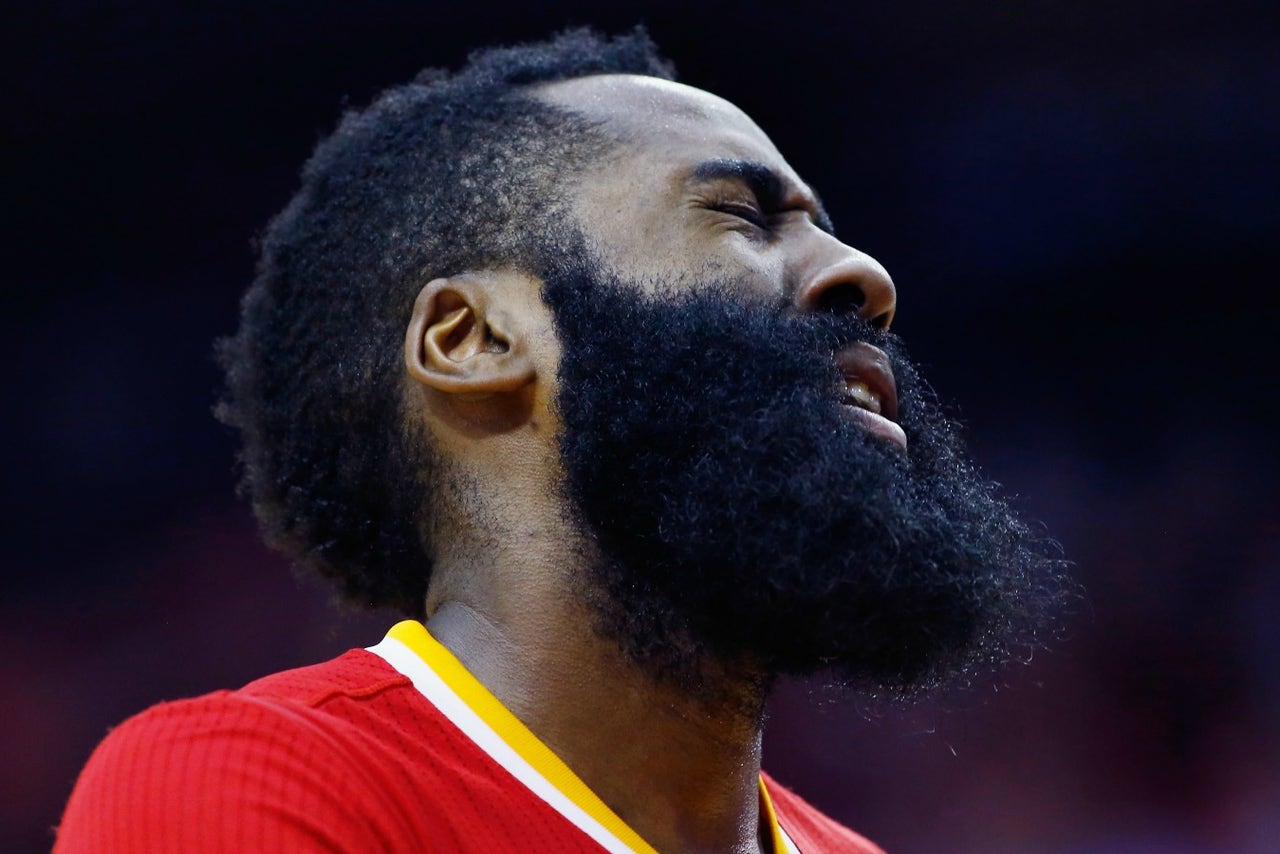 James Harden is often criticized for his poor defensive effort, and righftully so.

But his latest gaffe against the Los Angeles Clippers might be his most embarrassing one of all.

With the Clippers inbounding the ball on the left wing, Harden was tasked with "defending" Wesley Johnson in the right corner. All Harden had to do was keep his head on a swivel -- looking at Johnson and then back at the ball and then back at Johnson again, etc. -- and he would've been fine.

The only way he could mess up would be allowing Johnson to back-cut him and duck in for an easy basket with no other Rockets around to protect the rim.

It's one thing to fall asleep on a half-court possession -- though still inexcusable -- but it's another to fail to pay attention on an out-of-bounds play. Harden literally just had to look at Johnson, and know where he was, and he would've prevented a Clippers basket. This is high school-level stuff.

Harden's effort has teetered on laughable again this season after making considerable progress last year. For whatever reason -- the Rockets' struggles, his relationship with Dwight Howard, he just doesn't care, etc. -- he's not trying as hard, and it's legitimately costing the Rockets.

Beyond the unintentional comedy of such a lack of effort, this type of performance is inexcusable, and helps encapsulate the Rockets' disappointing season.