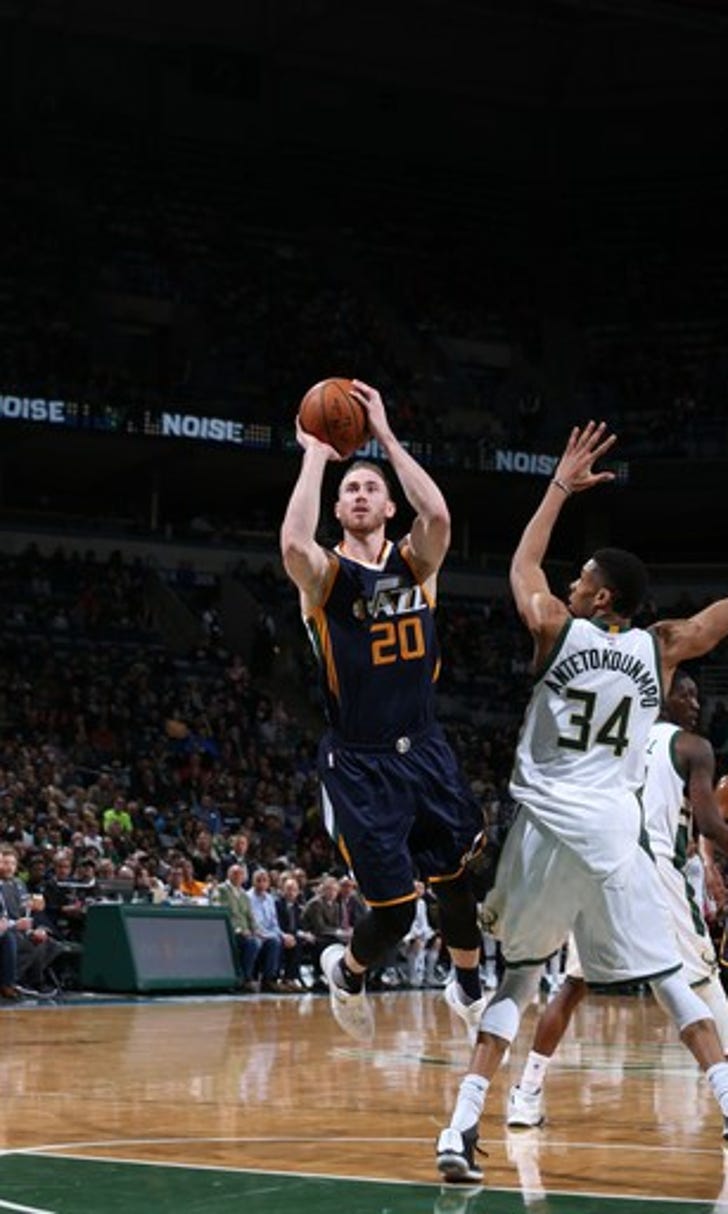 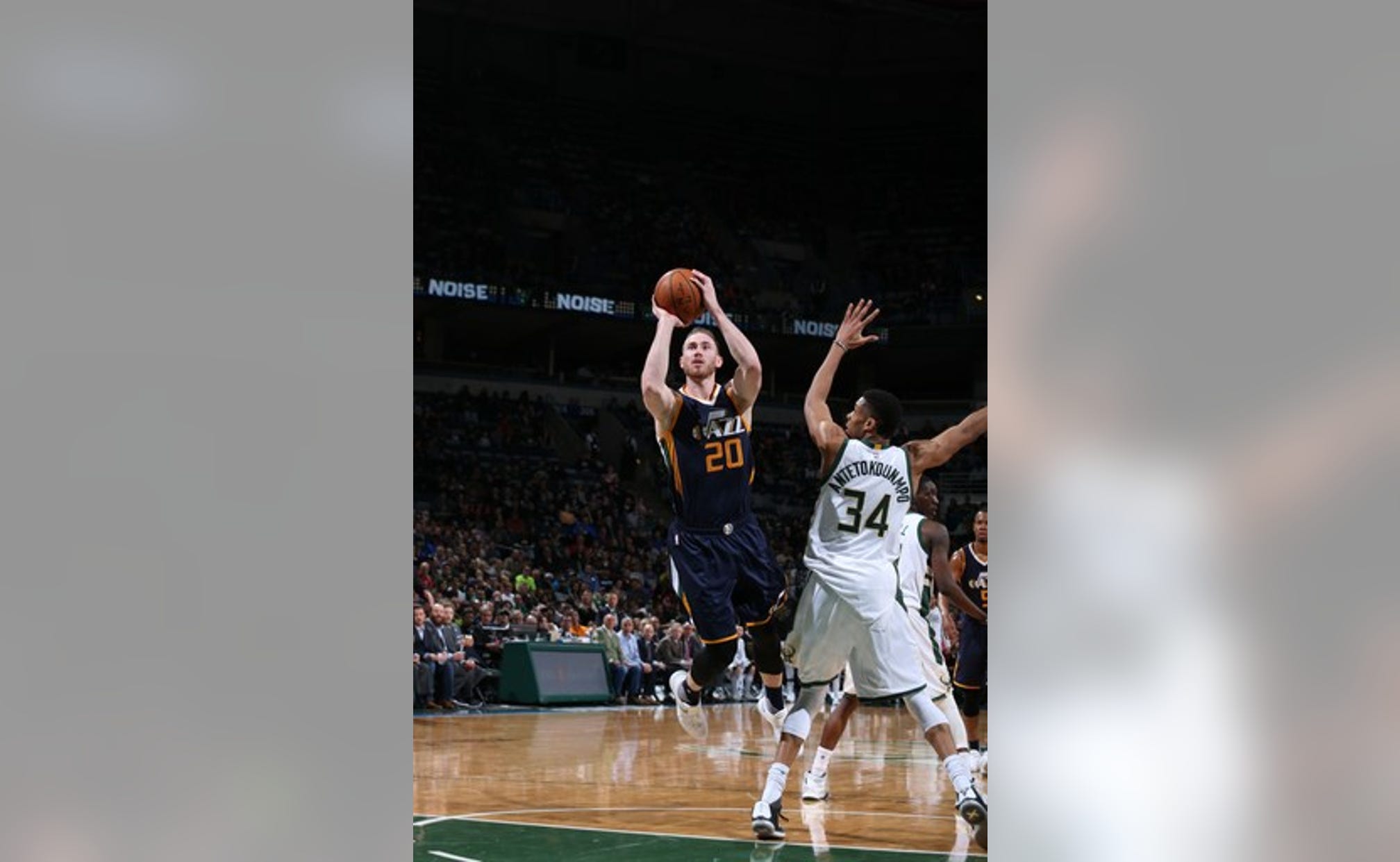 MILWAUKEE (AP) A thunderous dunk by Gordon Hayward seemed to wake the Utah Jazz out of an early slumber.

Hayward drove the baseline around fellow All-Star Giannis Antetokounmpo for the momentum-changing bucket with 8:07 left in the first quarter that snapped an 11-3 run by the Milwaukee Bucks to start the game on Friday night.

Utah controlled the paint and the game from that point for a 109-95 victory, with Hayward leading the way with 29 points.

''That was the play that was drawn up. We executed it pretty well,'' Hayward said. ''I dunked it.''

There were more easy baskets for the Jazz in their first game back from the break. Derrick Favors added 19 points, while center Rudy Gobert had 15 points and 16 rebounds.

''I think offensively we were turning the ball over,'' Bucks coach Jason Kidd said. ''And then defensively ... it was them on the roll being able to finish and they took advantage of our defense tonight.''

Hayward finished 11 of 17 from the field, breaking free for short, open jumpers or dunks. The 6-foot-10 Favors shot 9 of 14, often going strong to the hoop.

The Jazz led by 13 at halftime, with the Bucks rarely trimming the lead to single digits. This was just the way Utah hoped to open a three-game road trip after the break, with visits to playoff contenders Washington and Oklahoma City also on the itinerary.

Antetokounmpo had 33 points and 12 rebounds for Milwaukee, which had its three-game winning streak snapped.

Defensively, Antetokounmpo had some problems early with the matchup against Hayward.

''My teammates got me in good positions. Coach (Quin Snyder) drew up some good stuff for me and I found some stuff at the rim,'' Hayward said.

The Bucks opened the game with an 11-3 run, fueled by the energetic play of Michael Beasley and Antetokounmpo. Snyder called timeout after a dunk by Beasley with 8:47 left in the first quarter.

The Jazz turned into the aggressors from that point, highlighted by Hayward's dunk on Antetokounmpo. The Bucks seemed to get lost defensively on pick-and-rolls. Other times, Favors and Gobert just bullied their way to the hoop.

''Coming back from break there are always cobwebs,'' Snyder said. ''We weren't communicating, we made a few mistakes defensively. But after our first timeout we kind of figured it out a little bit.''

Utah then found its range late, starting 4 of 6 from behind the 3-point arc in the fourth quarter to build a 17-point lead with 8 minutes left.

Beasley finished with 22 points. Taking over for the injured Jabari Parker at forward, Beasley has stepped up to become the Bucks' second scoring threat behind Antetokounmpo. But against the Jazz, no other Milwaukee player scored in double digits.

Antetokounmpo and Beasley ''were the only ones out there playing tonight. We've got to get the rest of the guys involved,'' Kidd said.

Jazz: Travel to Washington on Sunday the second game of a three-stop road trip.

Bucks: Try to sweep the season series from Phoenix when the Suns visit the Bradley Center on Sunday. Milwaukee won by 25 in the teams' last meeting on Feb. 4.

LaVar's Last Laugh
There was a method to the madness with LaVar Ball's efforts to get his three sons to the NBA. Does he deserve the credit?
6 hours ago

Here I Am: Skip Bayless' Story
In an emotional, revealing essay, Skip shares the people, places and events that made him the man he is today.
8 hours ago