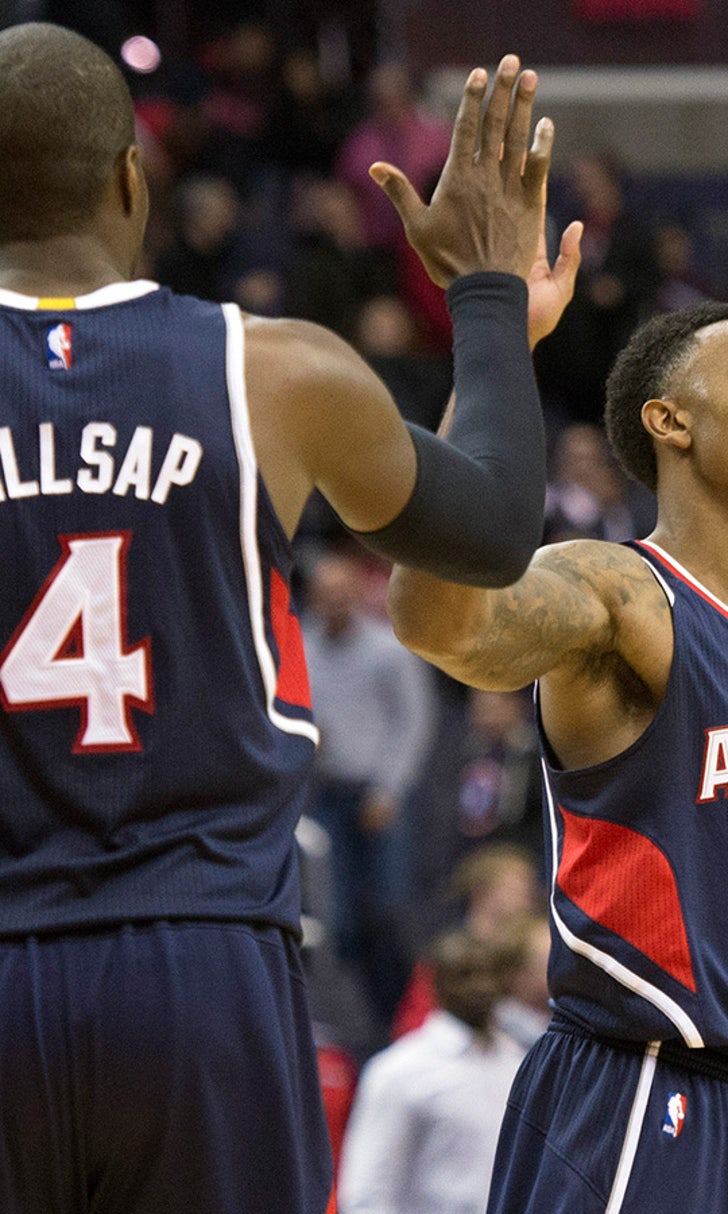 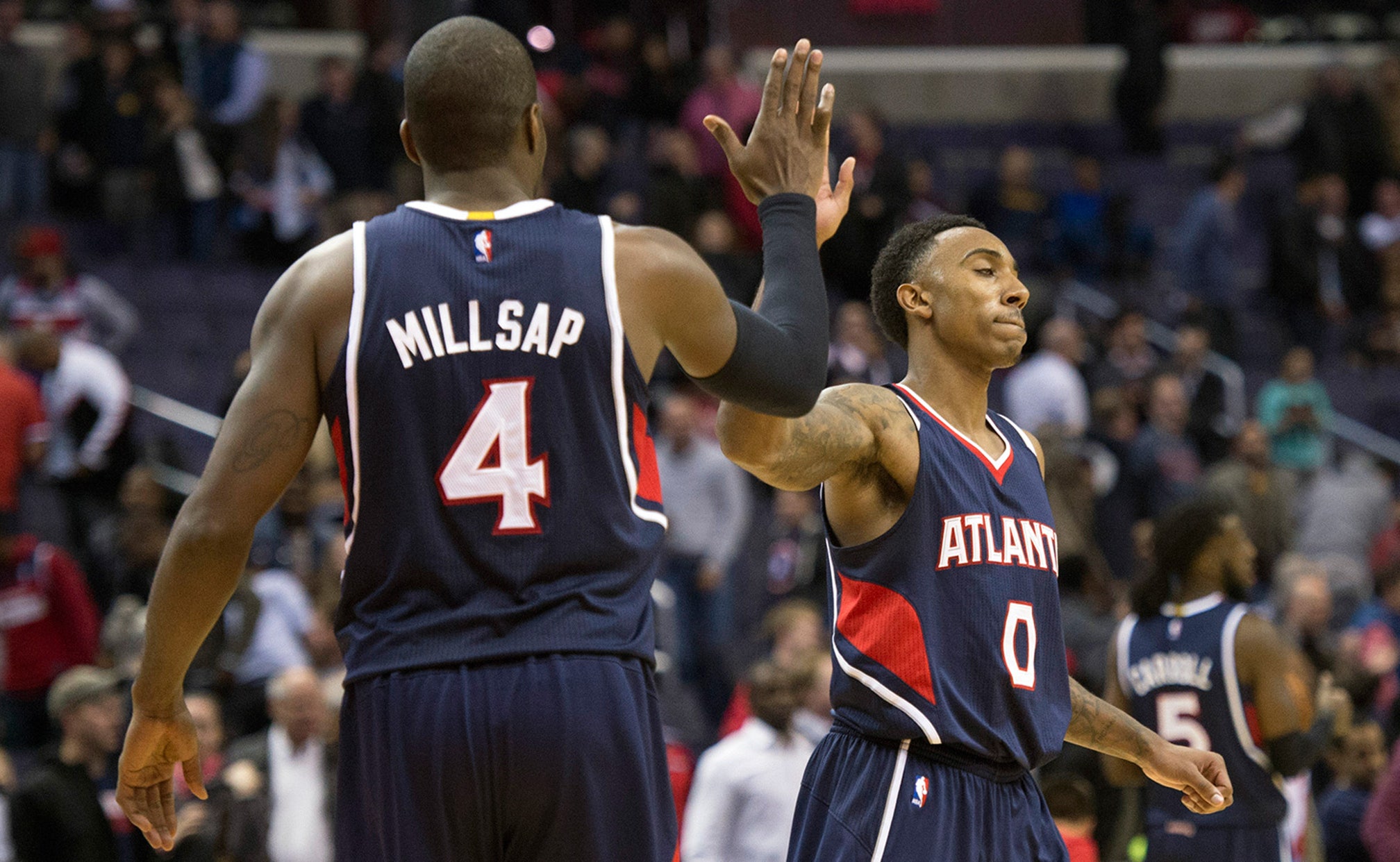 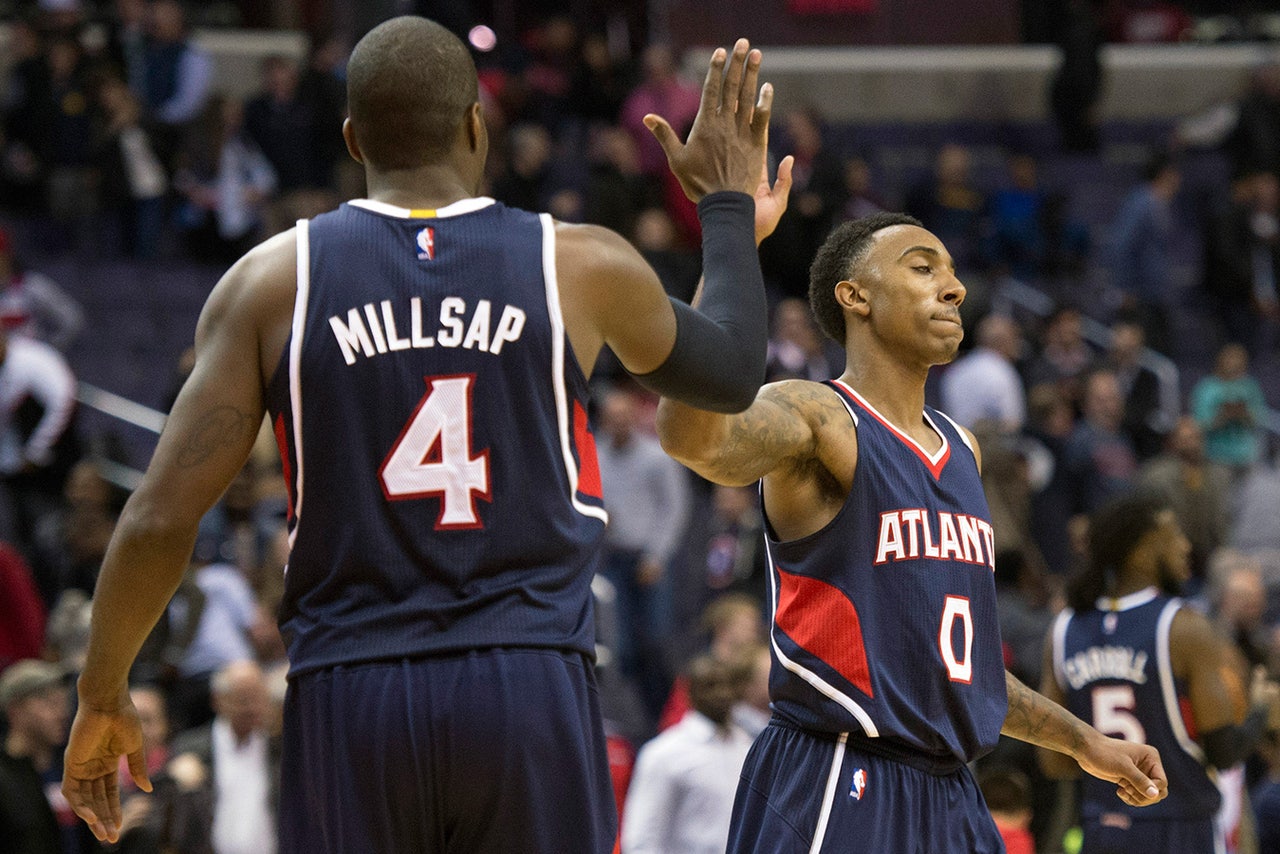 It's good to stay positive, and Atlanta Hawks forward Paul Millsap is apparently the king of positive thinking.

The Washington Wizards outplayed the Atlanta Hawks in Game 1 of their second-round NBA playoff matchup. The Wizards earned their win in every possible sense.

But the Hawks also missed a fair number of open shots. In a nice twist, the Wizards were comfortable conceding midrange jumpers and gave up a few more open 3-point looks than they'd have liked, yet Atlanta simply could not get the open looks to fall.

And this is a team that values process over results, so you can understand where Millsap was coming from with his comments after practice on Monday.

"We played well enough to win the game," he said. "Internally, we felt like we won the game. A few crucial mistakes. A few plays let them back in the game."

It's a pleasant way of looking at things, and that confidence should serve the Hawks well in Game 2. There's just one small problem, however: Despite what they might think, Atlanta is down 0-1 in this series, and a second straight "internal" victory without an actual win on the scoreboard could doom the Hawks' title dreams.

International Appeal
Could incoming rookies Killian Hayes and Deni Avdija be the next foreign superstars to take the NBA by storm?
4 days ago