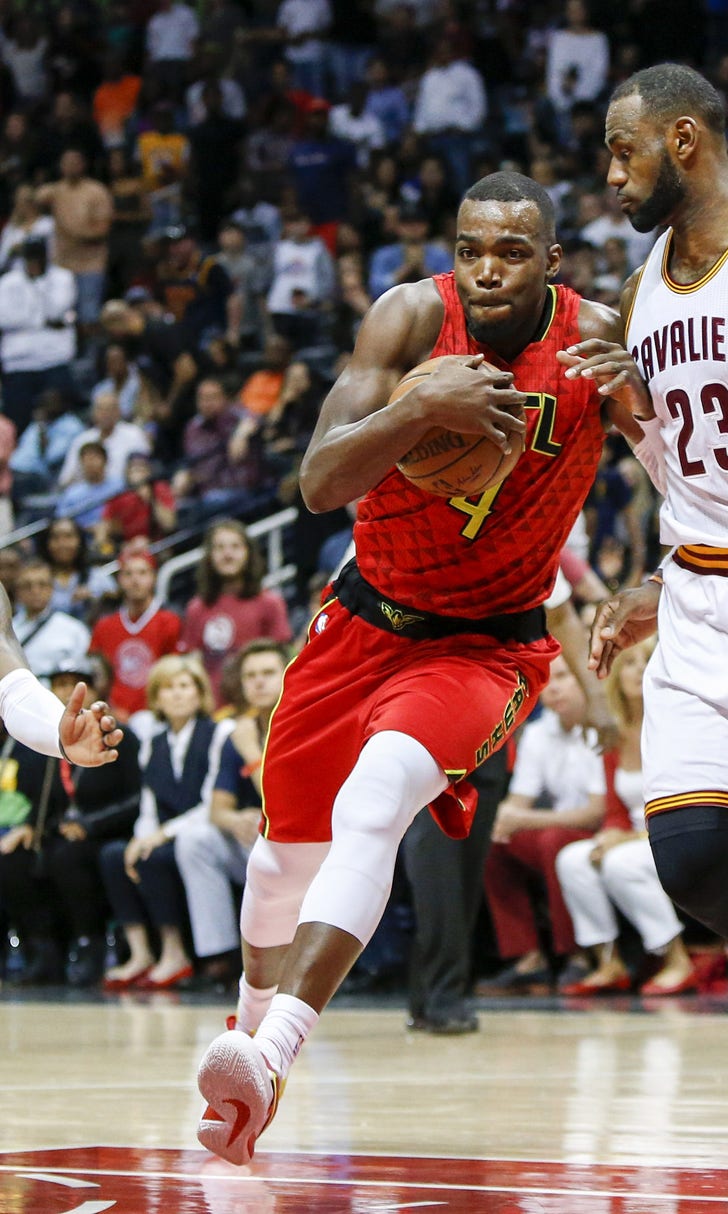 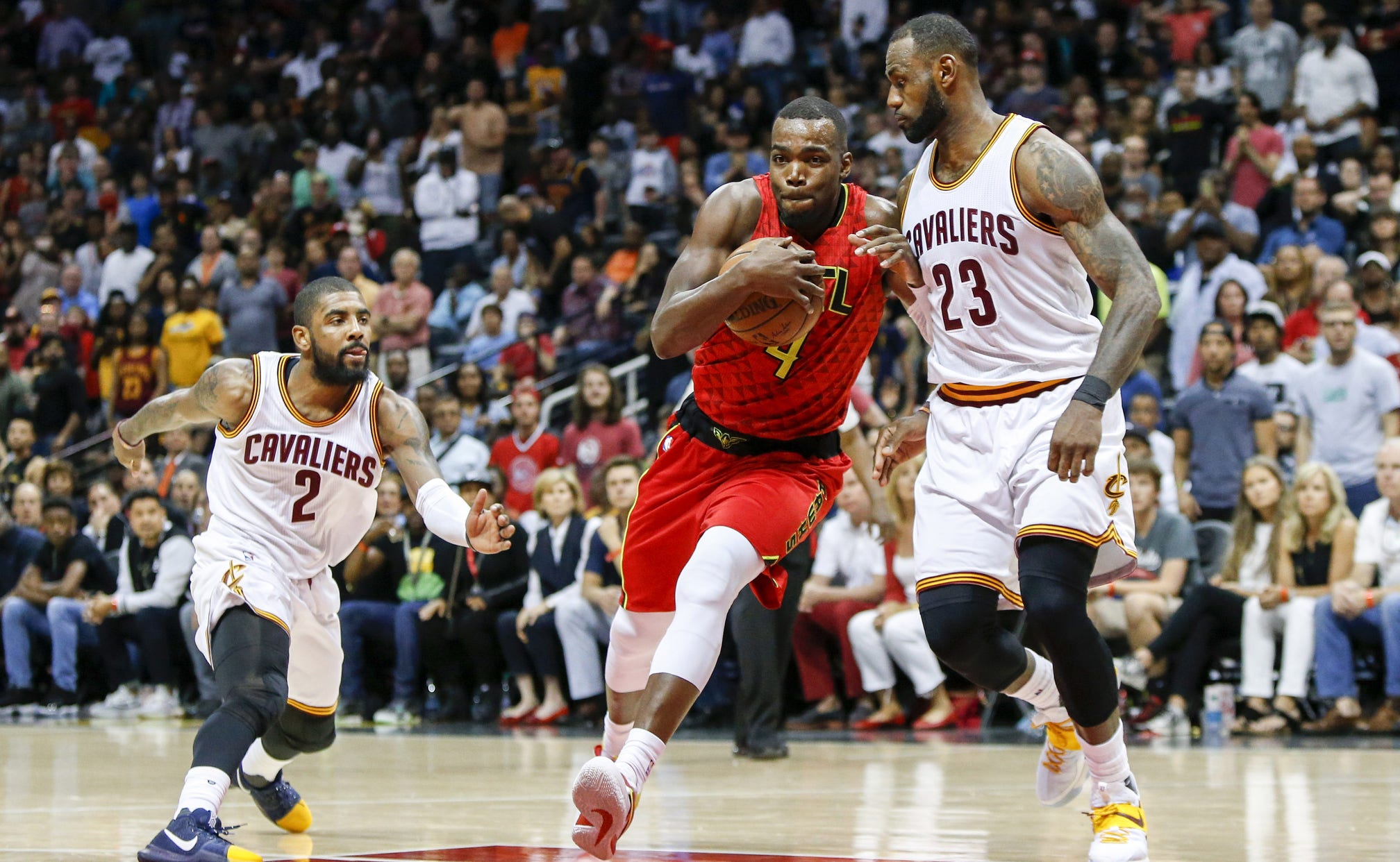 By becoming an unrestricted free agent this summer, Atlanta Hawks All-Star Paul Millsap can nearly double his salary for the 2017-18 campaign.

Paul Millsap is in line for a massive pay raise, and all 30 teams in the league will have an opportunity to add the four-time All-Star to their roster.

As the Atlanta Hawks prepare to rebuild their front office, with head coach Mike Budenholzer resigning from his position as president of basketball operations and Wes Wilcox stepping down as general manager, the team has less than two months to continue Millsap to remain with the organization.

The eventual replacement as the general manager for the Hawks will immediately face an important decision: the future of Millsap.

Few players can impact the game in the multitude of ways the 32-year-old forward has during the past four years.

Since signing with Atlanta as a free agent in 2013, Millsap has established himself as one of the most complete players in the league, logging 17.4 points, 8.3 rebounds, 3.3 assists, 1.7 steals and 1.2 blocks per game.

Over the past four seasons, those figures have only been matched by DeMarcus Cousins and Giannis Antetokounmpo for an entire year.

Last night's Play of the Game was this putback dunk by @paulmillsap4!

Armed with a player option for the 2017-18 season, Millsap can opt out of his contract, a move he hinted at following Atlanta's elimination from the 2017 NBA Playoffs.

Entering free agency carries only an upside for Millsap, as he can either ignite the Hawks' rebuilding efforts by joining another team, or reestablish himself as the franchise centerpiece. Either way, he is in line for a substantial pay raise.

Opting out of his contract could elevate Millsap from the 29th highest paid player in the league to the top earner, if he remains with the Hawks.

If Millsap chooses to remain in Atlanta, his 11 years of experience in the NBA enables him to command up to 35 percent of the total salary cap in his next contract.

The NBA anticipates the cap to exceed $100 million for the first time in league history, with the latest estimates at $102 million for next year, allowing the Hawks to increase his salary from the $21.4 million he is schedule to make all the way up to $35.7 million.

The Hawks can offer Millsap a five-year deal worth up to $207 million, by far the richest contract in league history.

Only the team doesn't have a general manager in place to offer the contract, something principal team owner Tony Ressler hopes to have in place prior to June 22, the day of the 2017 NBA Draft.

If another team attempts to pry Millsap away from Atlanta, it can offer a four-year deal worth up to $154 million.

The market could become very intriguing, as Kevin Durant, Stephen Curry, Chris Paul, Gordon Hayward, Blake Griffin and Kyle Lowry all have the ability to join Millsap in free agency this summer.

The talented crop of players will be met with plenty of destination options, depending on which players remain with their current teams, 10 to 14 teams will be able to present free agents with a maximum contract this summer.

Atlanta has $83.8 million committed for next season, but that number can be significantly reduced if Millsap, Mike Dunleavy Jr. and Tim Hardaway Jr. all enter free agency on July 1.

The Hawks could reduce their salary cap down to $54 million if all three players become free agents, enabling the team to completely restructure their roster, if the new general manager wants to hit the reset button.

Less than two months remain until the start of free agency.

Atlanta has its work cut out for itself, as the team needs to hire a new general manager, potentially select three players in the 2017 NBA Draft and immediately decide if Millsap is the cornerstone of the franchise.