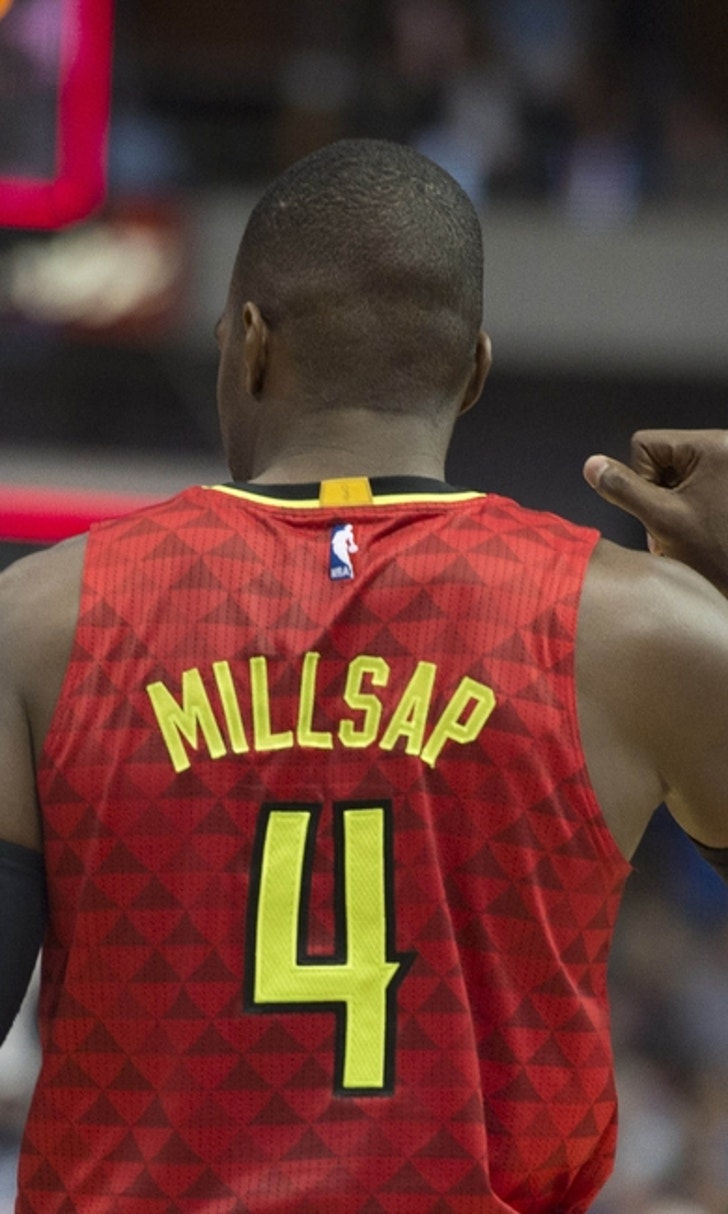 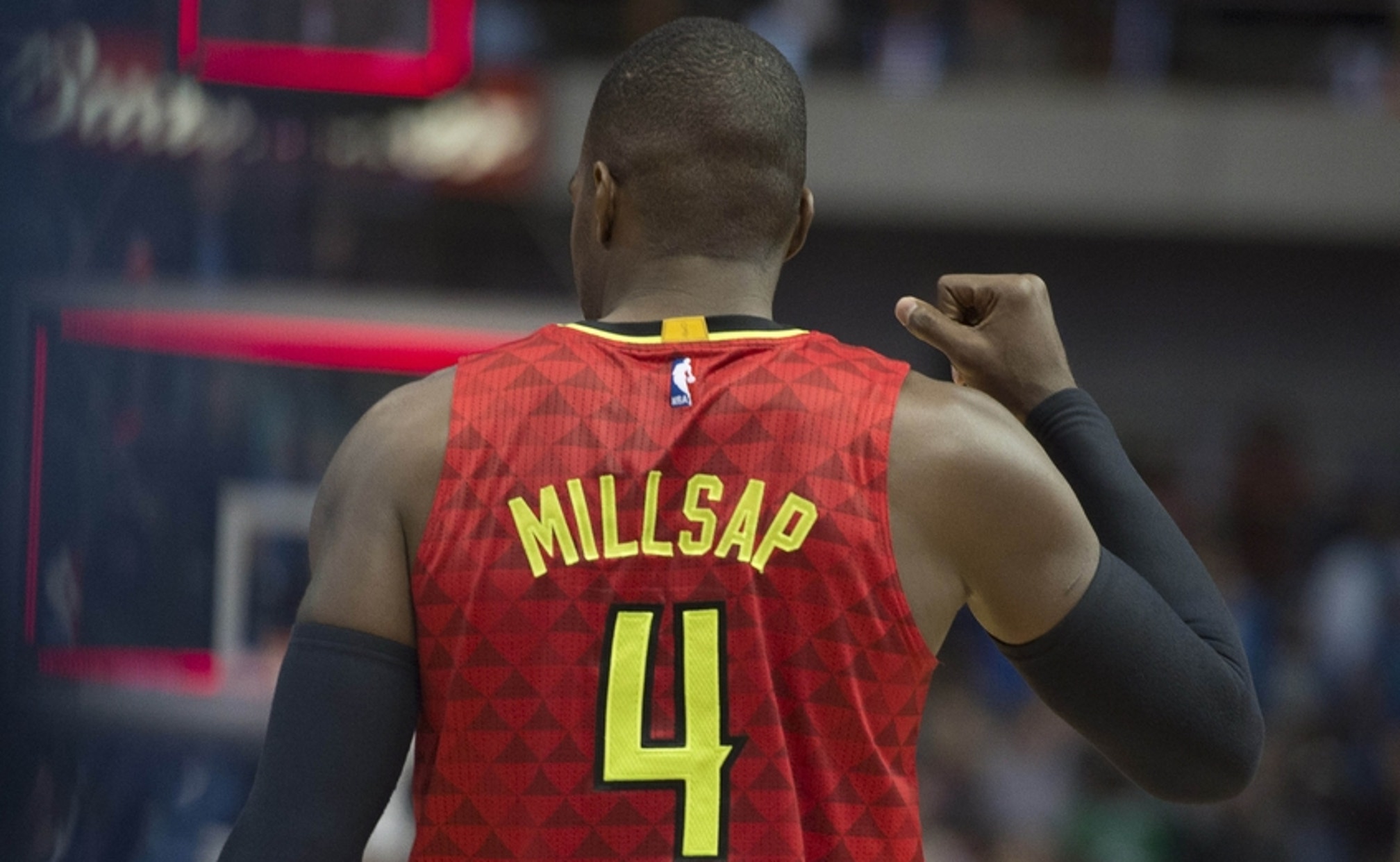 Could a Paul Millsap Trade to Dallas Make Sense?

BY Fansided and Isaac Harris/FanSided via The Smoking Cuban • June 30, 2017
share

Paul Millsap, who has been subject to many trade rumors over the last week, could be headed out of Atlanta soon. Could Dallas make a call?

The Atlanta Hawks sent shockwaves around the league when they decided to trade Kyle Korver to the Cleveland Cavaliers on Thursday. With many people thinking this is the start of a Hawks rebuild, Paul Millsap could be the next name on the move.

With Millsap probably looking towards free agency this summer, Atlanta should look to deal the former all-star forward before they potentially lose him for nothing over the summer.

Ever since the Korver news broke yesterday, every media site has been throwing out teams that have “shown interest” in trading for Millsap. So why can’t we talk about the Dallas Mavericks and Paul Millsap?

Despite sitting with a 11-25 record, the Dallas Mavericks have been pretty vocal as an organization in their pursuit of the playoffs. With the eight seed out West looking to be a team under .500, Dallas believes they still have a shot at getting that spot.

So with the organization still operating in win-now mode, exploring a Millsap trade would make sense theoretically.

With Millsap probably hitting unrestricted free agency this summer after he opts out, the price for him might not be as high as some would imagine since it could be a rental. I took to trade machine to see what I could make work with Dallas.

For Atlanta, this would obviously depend on how they view the long-term prospects of Justin Anderson and Dwight Powell.

If they believe in the two youngsters, then getting two young players locked up would be a decent price for the (probably) departing Millsap. Bogut would be a salary filler in the deal and could either be bought out or shipped to a third team.

If Dallas was even more motivated to pulling off this deal, Atlanta could ask for Dallas’ 2017 first round pick in the deal. I would assume that would be off the table in a deal such as this.

For Dallas, this would be the true ‘push for playoffs’ move that would help the Mavericks’ chances drastically at landing the eighth seed.

Millsap would naturally take the place of Dorian Finney-Smith in the lineup and matchup alongside of Dirk in the front court. Harrison Barnes, Wesley Matthews and Deron Williams would round out the starting five.

Dallas would then bring Devin Harris, Seth Curry, Finney-Smith, Sefolosha, and Mejri off the bench. They could also entertain bringing Quincy Acy back with opening up a roster spot.

The question of if and how much Paul Millsap would depend in free agency would be a different discussion and a chance that Dallas might be willing to take considering their previous Rondo move.

Dallas has not been mentioned in the Millsap trade speculations, but if they wanted to get involved, they have some pieces that could be enticing.