Following a pair of high-scoring victories, the Oklahoma City Thunder must overcome Kevin Durant's absence for at least the next three games.

A visit from the winless Philadelphia 76ers on Friday night could help the Thunder keep their modest win streak going without one of the league's leading scorers.

Durant will miss at least seven to 10 days because of a strained left hamstring suffered in a 125-101 win over Washington on Tuesday. He was limited to 27 games in an injury-plagued 2014-15 as the Thunder missed the playoffs for the first time in six seasons, going 27-28 without him.

"Whenever I feel right and whenever I feel ready to play again, that's when I'll play," Durant said. "It was a long process of me getting back (from last season's injuries) and to get hurt again is unfortunate."

Three players topped 20 points for the Thunder (5-3) against the Wizards after Durant left with 14, about half his season average.

Russell Westbrook recorded his first triple-double of the season with 22 points, 11 rebounds and 11 assists. Dion Waiters scored a season-best 25 off the bench and Serge Ibaka had 23.

"With Kevin not coming out of the locker room in the second half, I thought out guys came out with great focus," coach Billy Donovan said.

Donovan's team has scored at least 124 points in back-to-back games for the first time since February after averaging 100.3 during a three-game losing streak. Durant's absence could make it difficult for the Thunder to have a third consecutive high-scoring game, but they will face a team that's given up an average of 110.8 points in its last four.

Philadelphia (0-8) is also one of the league's worst offensive teams (92.9 points per game) but had its highest-scoring output Wednesday against Toronto.

The 76ers also gave up their most points in a 119-103 loss. Jahlil Okafor was a bright spot once again with 26 points, and the No. 3 overall draft pick is averaging 20.6 - eight more than any teammate.

Philadelphia has lost 18 in a row dating back to last season, one shy of matching the third-longest skid in franchise history. The 76ers had a league record-tying 26 consecutive defeats Jan. 31-March 27, 2014, and came within one loss of matching the NBA's worst start last season by going 0-17.

"You just can't get into a pity party," coach Brett Brown said. "You have to deal with it and try to figure out ways to try and steal a win."

That victory will be tough to come by in Oklahoma City, where the Sixers are 0-6 all-time. Philadelphia has lost 12 in a row in the series - its longest active skid against any opponent - since beating the Thunder on Nov. 15, 2008.

The 76ers, though, did take them to overtime in the latest matchup March 4 in Oklahoma City, but Westbrook had 49 points and a triple-double in a 123-118 victory with Durant sidelined.

Isaiah Canaan had a career-best 31 points for Philadelphia that day. He's scored at least 17 - about double his career average - in three of the past four games.

Waiters, a Philadelphia native, had 20 points and 10 rebounds in his most recent matchup with the 76ers for one of his two career double-doubles. 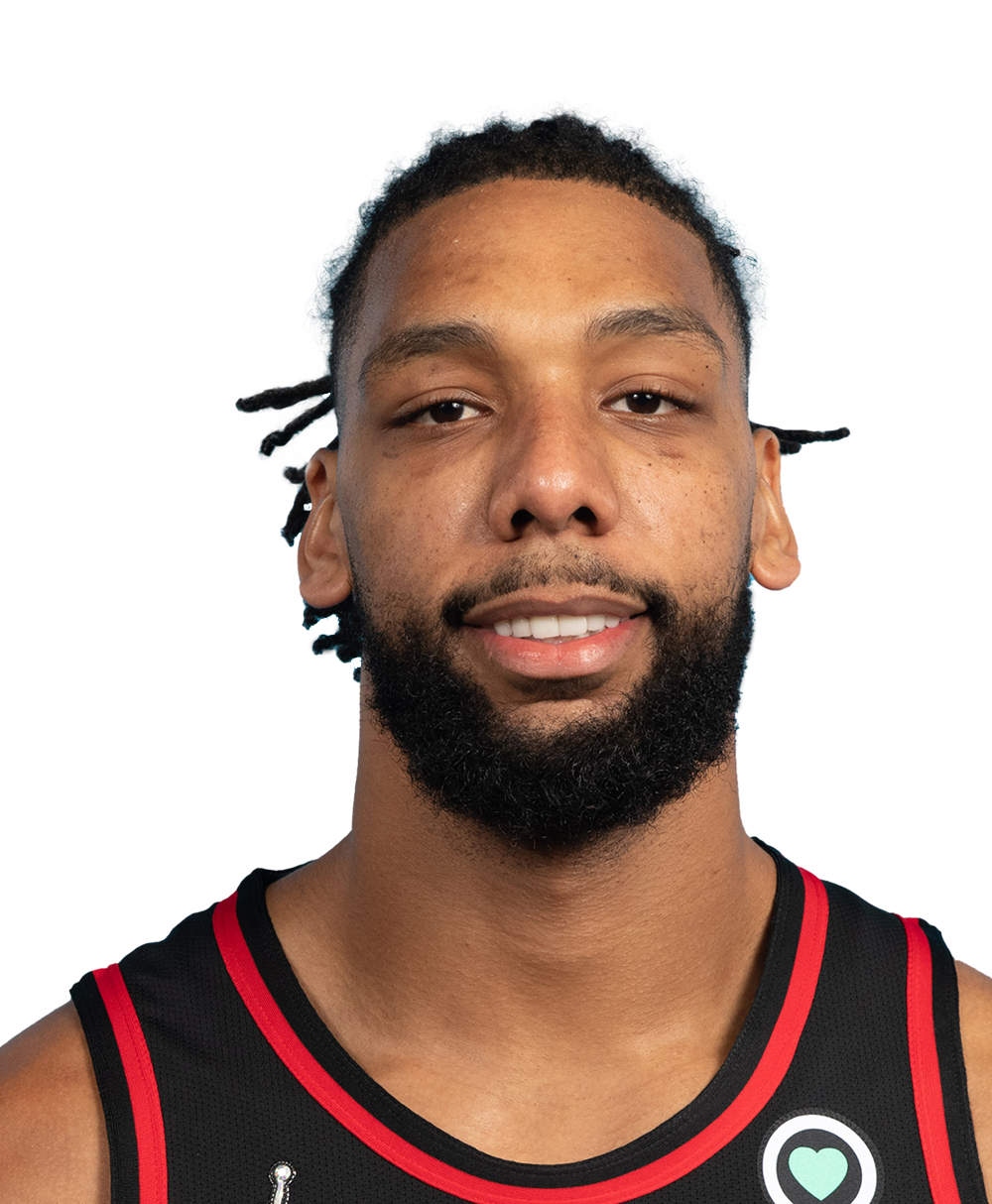 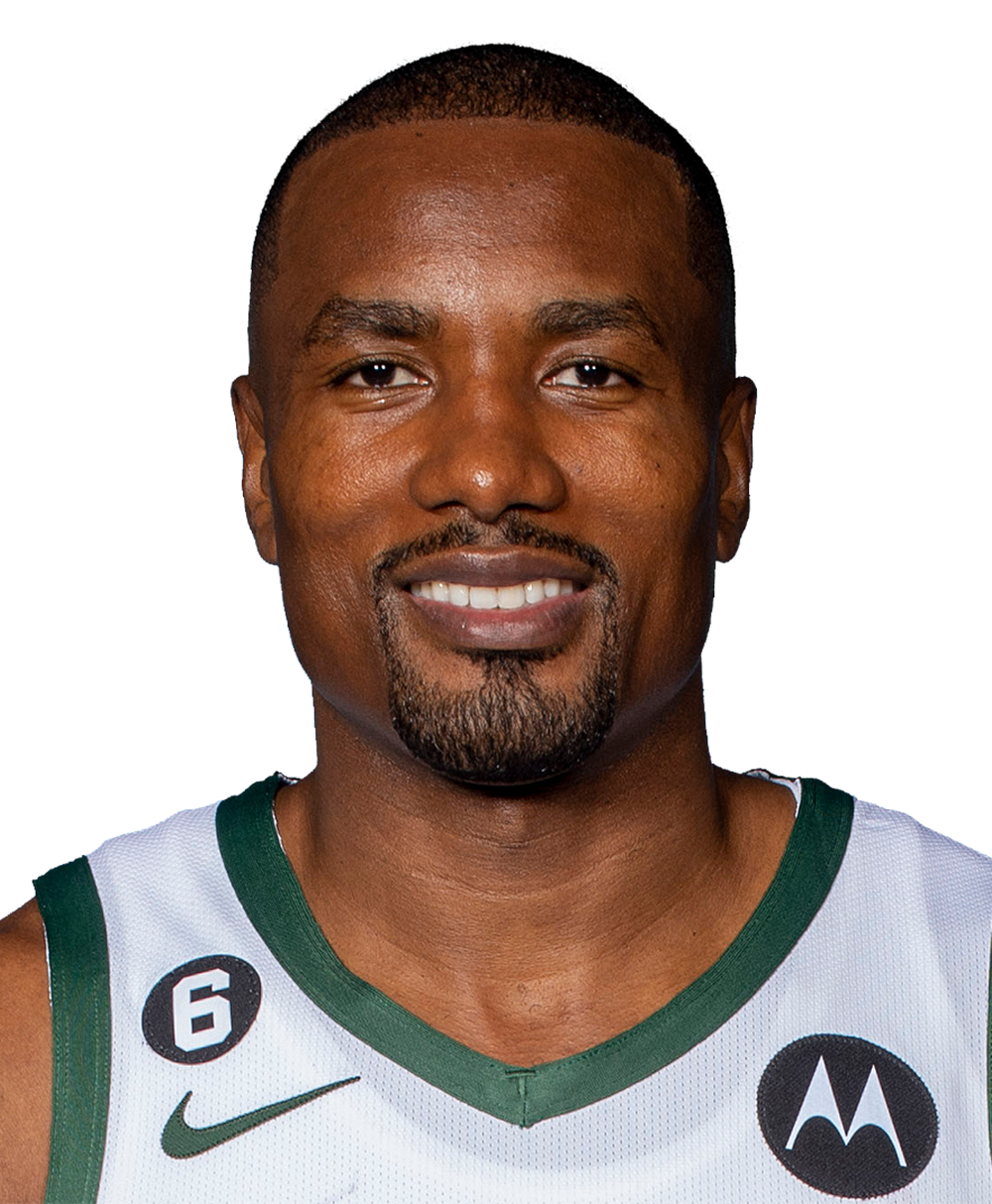 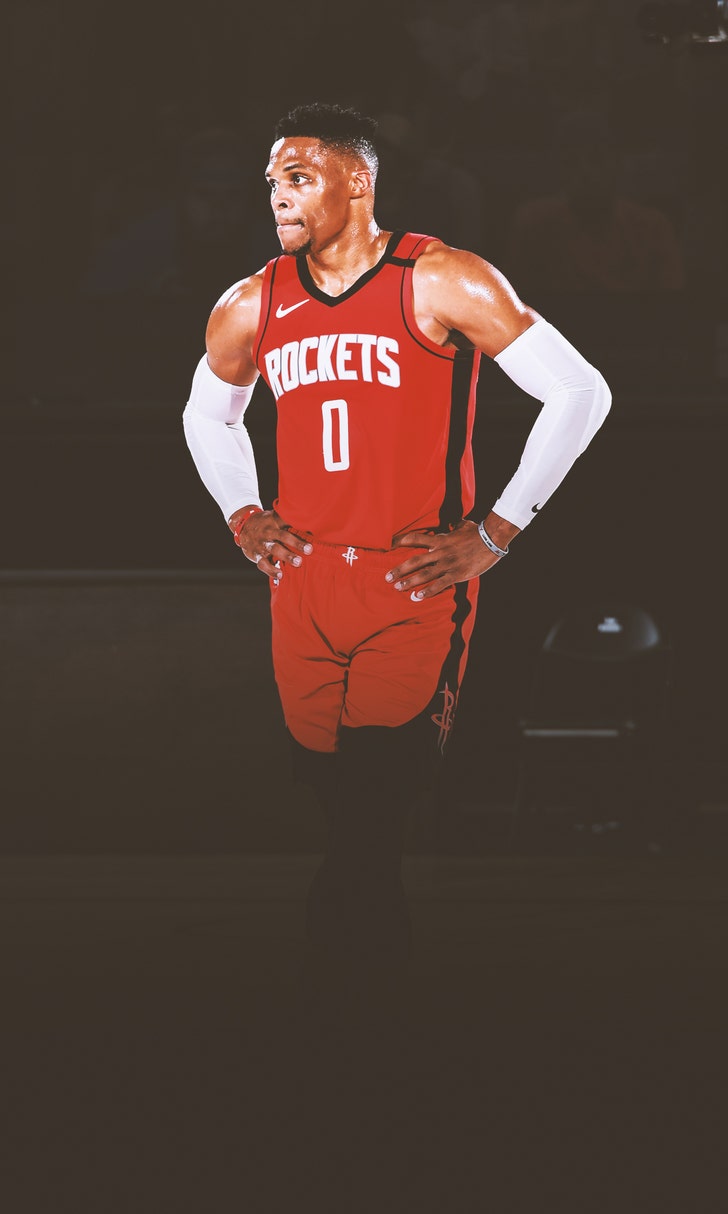 Confidence Check
Confidence looks to be in short supply for Russell Westbrook, while the Lakers are finding it from a few unexpected sources.
September 7 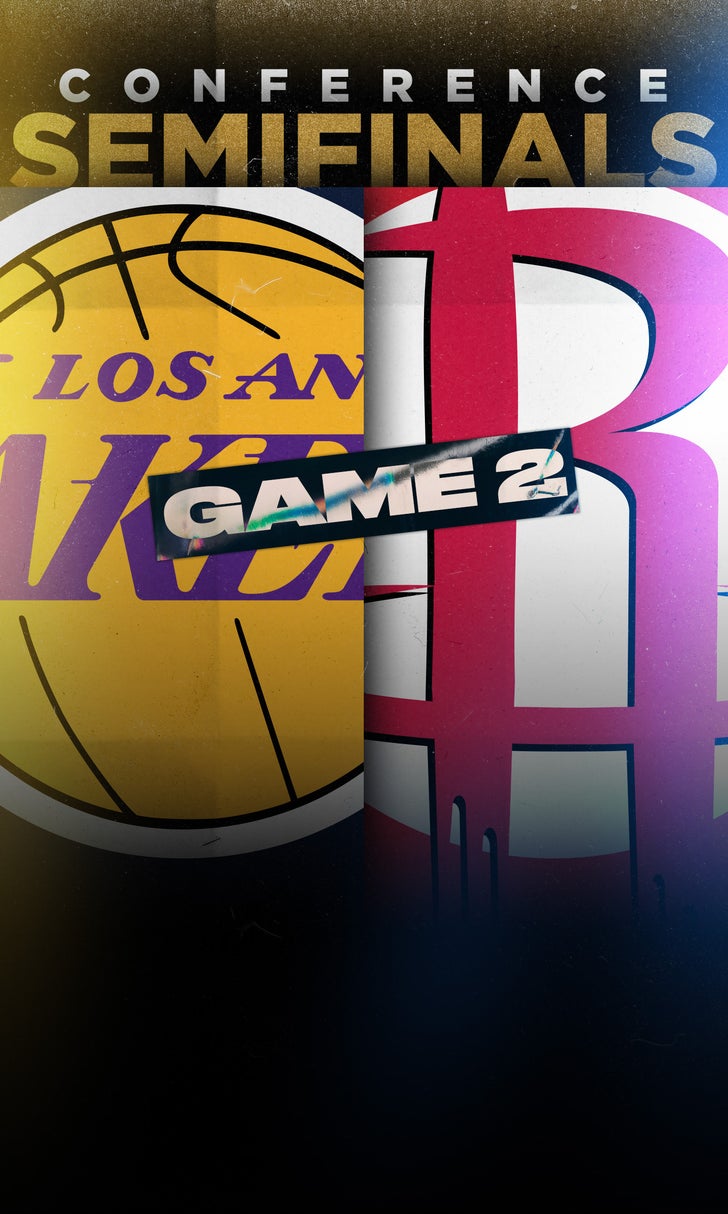 Westbrook's Woes Sink Rockets
The former MVP got no respect from the Lakers, as LeBron climbed another all time list. Here are 3 takeaways from Game 2.
September 6