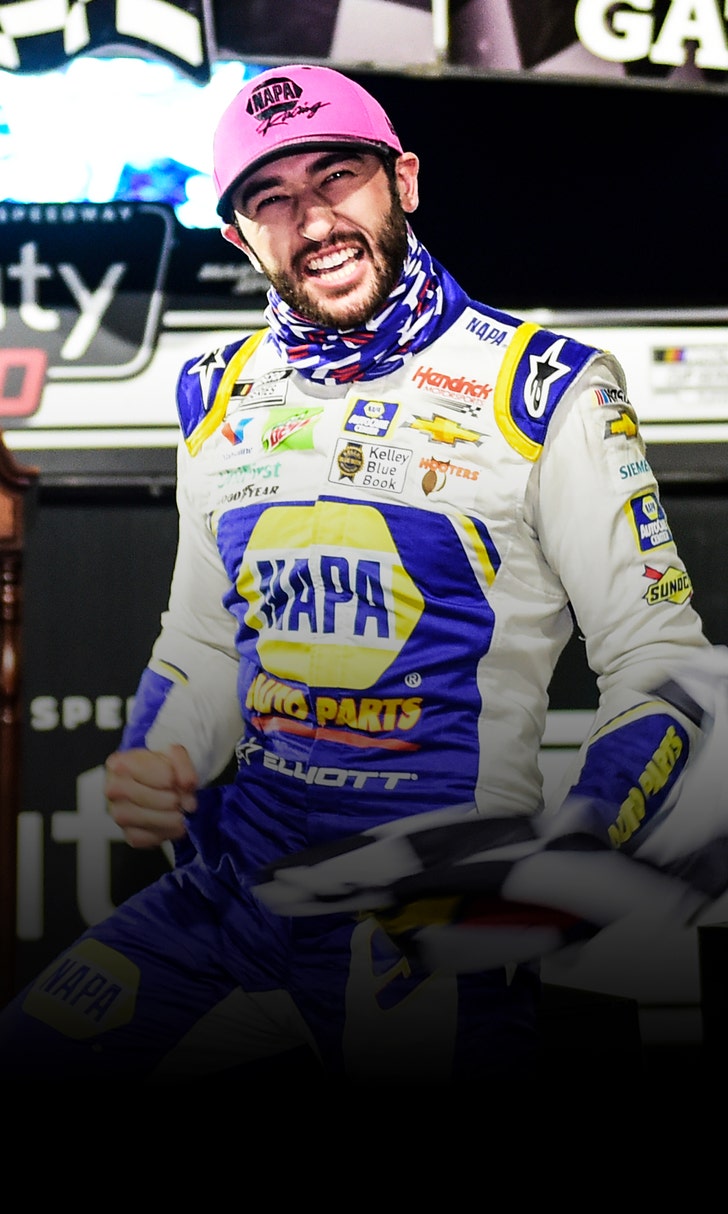 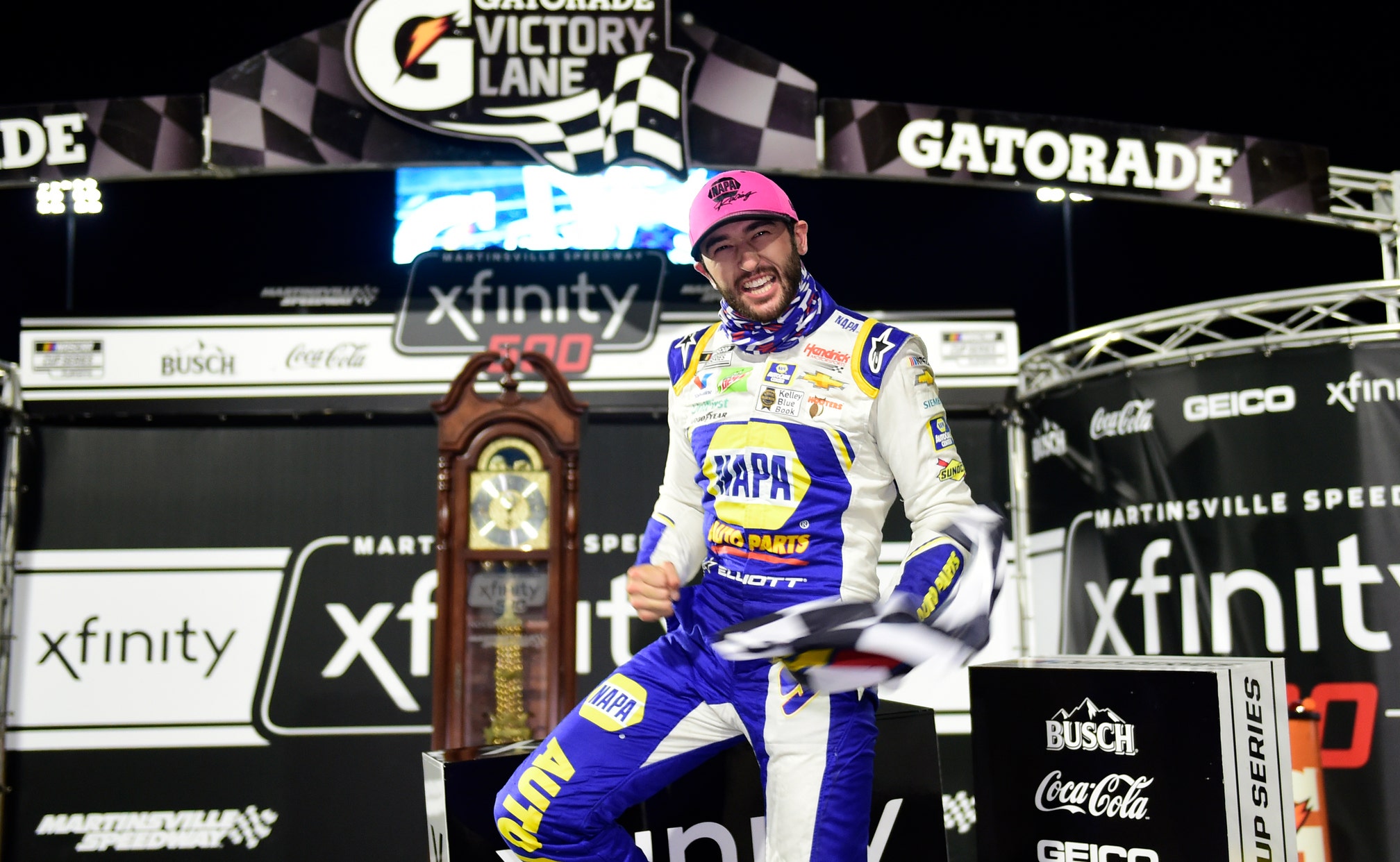 Some fans will want NASCAR to change its championship format, after Kevin Harvick won nine races but a 17th-place finish Sunday at Martinsville Speedway resulted in him being eliminated a week prior to the championship event.

Chase Elliott delivered NASCAR’s version of a walk-off victory, as his triumph Sunday earned him one of the four championship-eligible spots for the season finale on Nov. 8 at Phoenix Raceway. Joey Logano, who won two weeks ago at Kansas, already had a spot, and Brad Kesleowski and Denny Hamlin finished the three-race semifinal round eight and nine points ahead of Harvick, respectively.

The driver among those four – Elliott, Logano, Hamlin and Keselowski – who finishes the best at Phoenix will be the champion, while Harvick will just have a season of victory lane memories.

Martinsville won’t be one of them. Harvick had to pit for a flat tire during the Martinsville race, and though he rallied from two laps down, he needed one more spot in the final laps to knock Keselowski out. Harvick tried to wreck Kyle Busch for the position, but Harvick instead wrecked himself while also spinning Busch, who was able to continue to the checkered flag.

Harvick, who had a 42-point edge on the cutoff entering Martinsville, wouldn’t bemoan the system. Even though his nine wins put him in a good points position, he couldn’t overcome a 16th-place finish last week at Texas and the 17th at Martinsville. He had opened the round with a second-place finish behind Logano at Kansas.

“We had a great year,” Harvick said. “They aren’t won the same way that [Dale] Earnhardt and [Richard] Petty did.

Here are three takeaways from Martinsville:

Sorry to any fans who want the rules changed – NASCAR designed this system specifically so that it would come down to the final laps without knowing who would advance. The whole point is to make the regular season and victories mean something, but also require drivers to perform in each of the three-race elimination rounds.

Truex said it is “insane” that Harvick didn’t advance.

So is insane a good system?

“I won six races in 2014, didn't make the Championship four – most of anybody the entire year,” Keselowski said. “I'll tell you, it stings. I feel for Kevin because I've been there.

NASCAR devised the format for what it likes to call “Game 7” moments.

“They wanted a Game 7 moment — the only issues I have is that you can't ignore the first eight innings,” said Hamlin, who has seven wins this year. "Myself, Harvick have dominated for most of the season.

"But it's a three‑race schedule.”

Harvick made the right move

Harvick maybe didn’t have much of a chance at the end, but he made the right move. Pretty much any other driver in his position would have done the same when needing just one spot to make it to the championship.

“It was just a move I had to try knowing that I needed one point,” Harvick said. “I needed to hit him square in the door, but at that point, I was too late and wound up hitting him in the back.

“It was just a Hail Mary that didn’t work out.”

Elliott had yet to advance to the championship race with a shot at the title, and he has enough experience that he needed to show he can be a factor in the sport’s biggest races.

So it was easy for the 24-year-old to say this was his biggest win in his five-year Cup career.

“It’s huge for me personally,” he said.

Elliott also will be the first Hendrick driver to make the championship since 2016.

“We have always believed we can do it,” Elliott said. “But to go out there and achieve it certainly is something we haven't experienced yet as a group.

“To win a championship in this series, you have to make the final four. We've seen the same crowd make the final four since this deal has been implemented. We want to assert ourselves amongst the people who can make it consistently.”

Timing is Everything
Becoming a NASCAR team owner, more than anything, is about finding the right time to go all in, writes Bob Pockrass.
23 hours ago