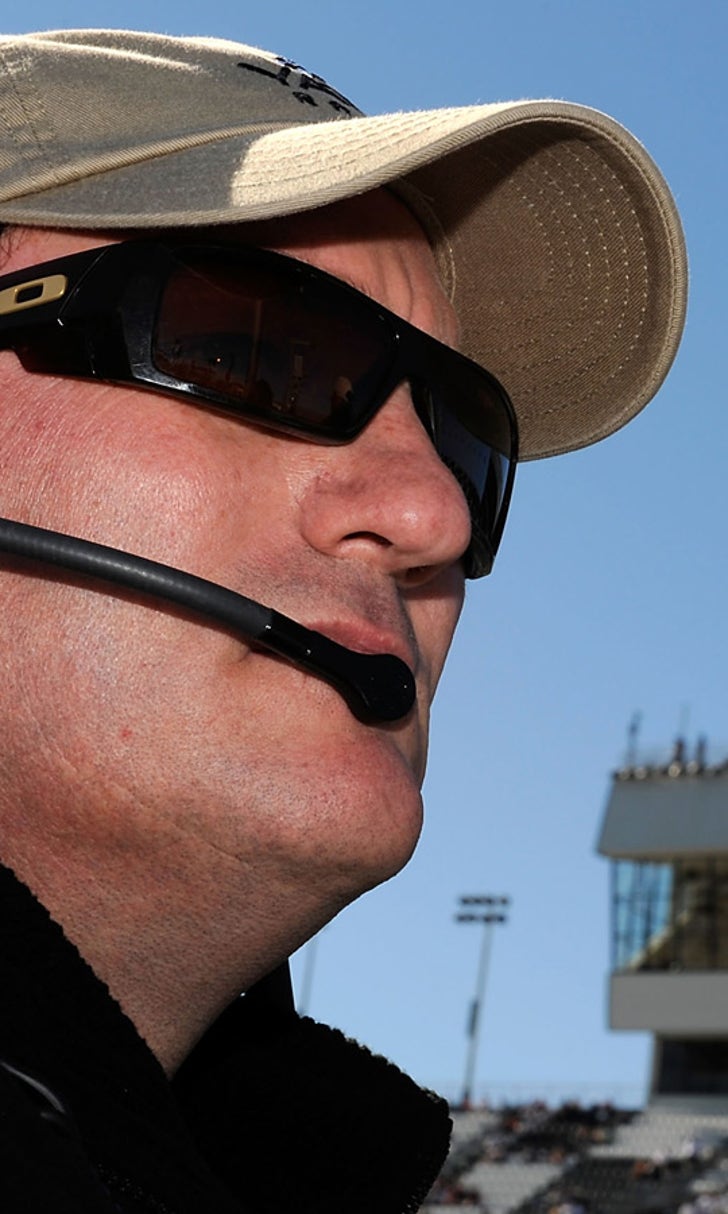 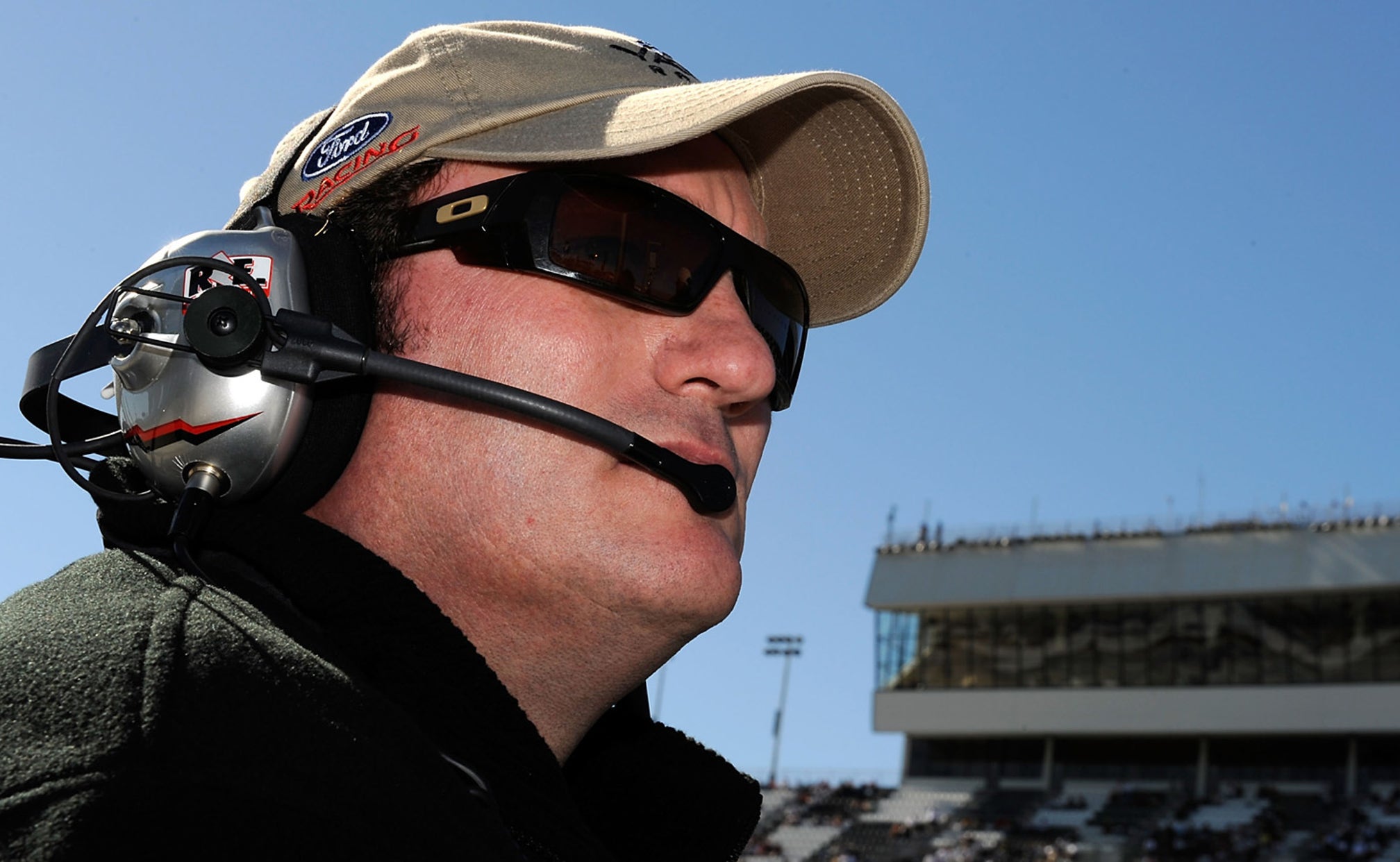 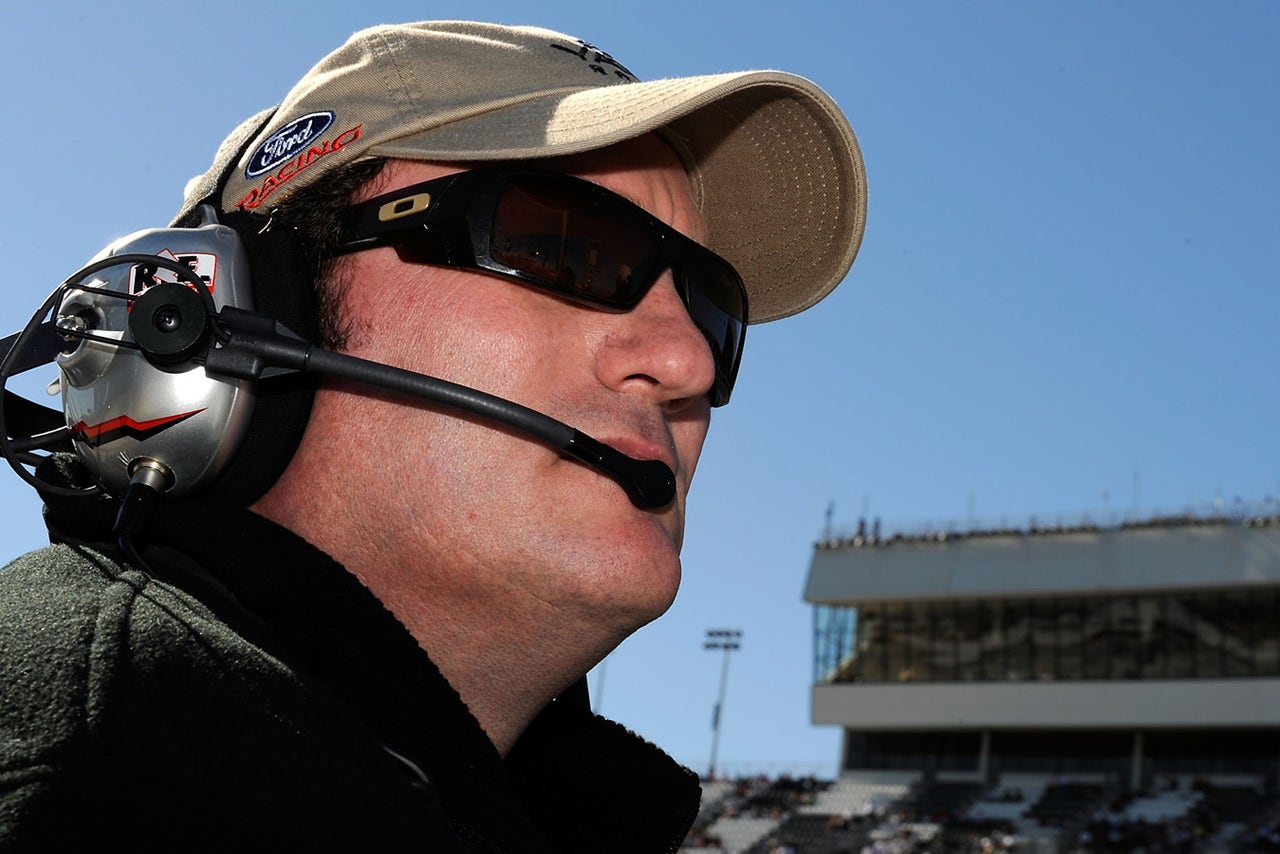 Richard Childress Racing announced the hiring of industry veteran and championship-winning crew chief Todd Parrott as its competition director for the NASCAR Xfinity Series (formerly the Nationwide Series) on Saturday.

Parrott brings a wealth of experience to RCR with 20 years as a crew chief in NASCAR Sprint Cup Series. During that time, he won 31 races while earning 144 top-five and 230 top-10 finishes. Through a span of 606 starts, he also led teams to 23 pole awards and his drivers finished in the top five in the Cup points standings six times.

His best season was in 1999 when he led Dale Jarrett to the Sprint Cup championship. He also was crew chief for Jarrett in 1996 when they won the Daytona 500 together.

Parrott, however, had fallen on hard times recently.

In October of 2013, he was suspended indefinitely by NASCAR for violating the sanctioning body's substance-abuse policy -- which also led to his release from Richard Petty Motorsports, where he had been crew chief of the No. 43 car.

In a pair of radio interviews around that time, Parrott apologized for the chain of events that led to his suspension by NASCAR and eventual release from RPM. He also vowed at that time to return to the sport after undergoing steps as laid out by NASCAR's substance-abuse Road to Recovery program.

"It's not something that I'm proud of, but it's something I'm going to address and fix," Parrott told SiriusXM NASCAR Radio then. "NASCAR has rules, and they have procedures, and they've administered them, and it is where I'm at. I'm ready to take the steps to get back into the sport that I love, that I've been around my whole life."

As for what happened, Parrott told the Motor Racing Network: "I was in a dark moment, and it happened. ... The next morning when I woke up, I couldn't believe what I'd done, and beat myself up pretty bad about it, and then I had to go and face the truth."

Parrott went through the steps outlined in NASCAR's Road to Recovery program and was reinstated prior to last season, when he served as a crew chief for Tommy Baldwin Racing.

As for his new role with RCR, Parrott said: "This is an incredible opportunity for me and I am looking forward to working with RCR's Xfinity Series drivers, crew chiefs, (RCR director of competition) Dr. (Eric) Warren and everyone involved with the team. I have known (RCR owner) Richard Childress and (RCR general manager) Mike Dillon for many years and our families go back a long time.

"They already have a solid program and it's now up to me to take the ball and run with it for next year. I'm looking forward to the challenges that lie ahead, winning several races and adding another championship for the organization."

Parrott, 50, is a native of Charlotte, N.C., and followed in the footsteps of his father, Buddy Parrott, who won 49 races in 511 Sprint Cup Series starts during a 22-year career.

RCR fields three teams in the Xfinity Series: the No. 2 Chevrolet driven by Brian Scott, the No. 3 Chevy driven by Ty Dillon, and the No. 62 driven by Brendan Gaughan.

Hometown Triumph
Kurt Busch has sprung himself back into championship contention. Here are Bob Pockrass's takeaways from Sunday in Las Vegas.
8 hours ago