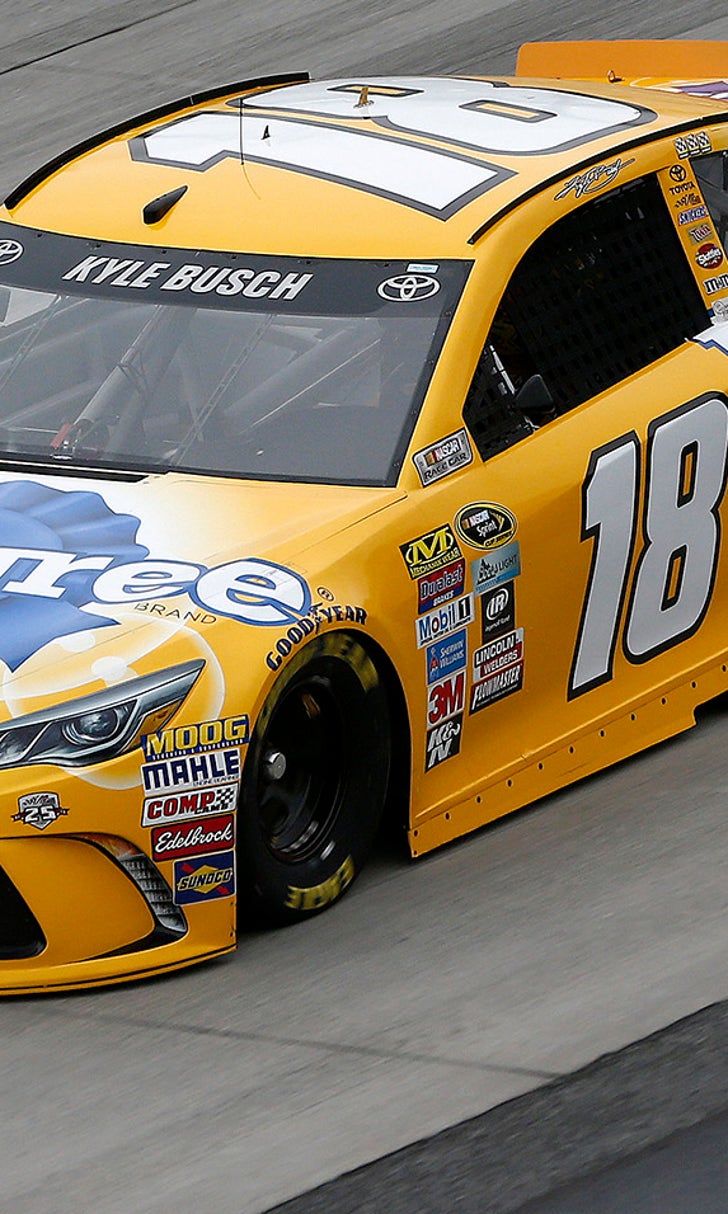 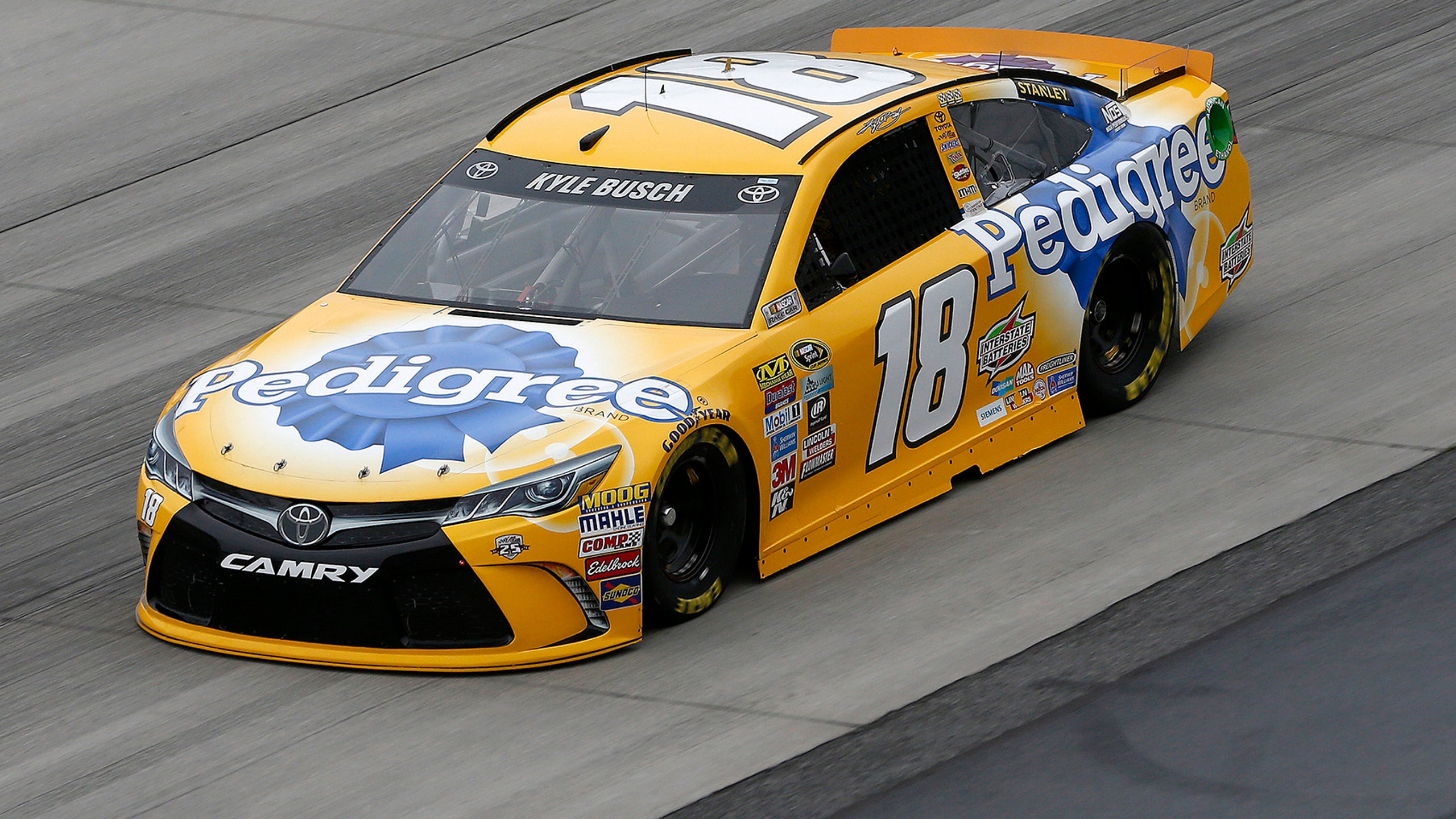 Practice 2 results from AAA 400 at Dover 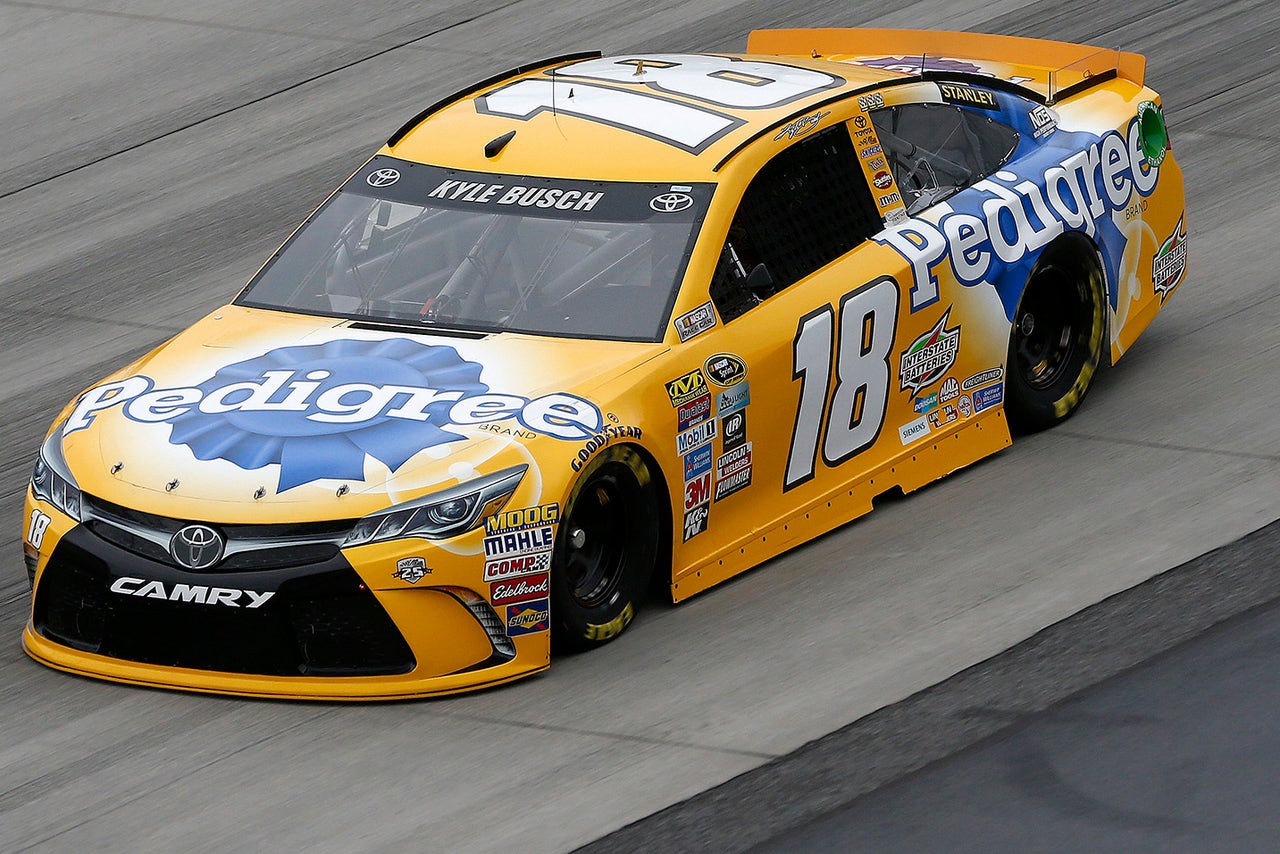 In the first of two practices Saturday at the Monster Mile, JGR teammates Kyle Busch, Denny Hamlin and Carl Edwards swept the top three spots, with Busch turning a best lap of 157.839 miles per hour.

The first non-Toyotas were Ryan Newman, fourth in a Richard Childress Racing Chevrolet and Kurt Busch in a Stewart-Haas Racing Chevy.

JGR has won five of the last six races, with Kyle Busch winning three times and finishing second twice. The only race the team didn’t win in the last six was at Talladega Superspeedway, where Brad Keselowski won in a Team Penske Ford.

Jimmie Johnson, who owns the Dover record with 10 victories here, was 12th-fastest in practice. 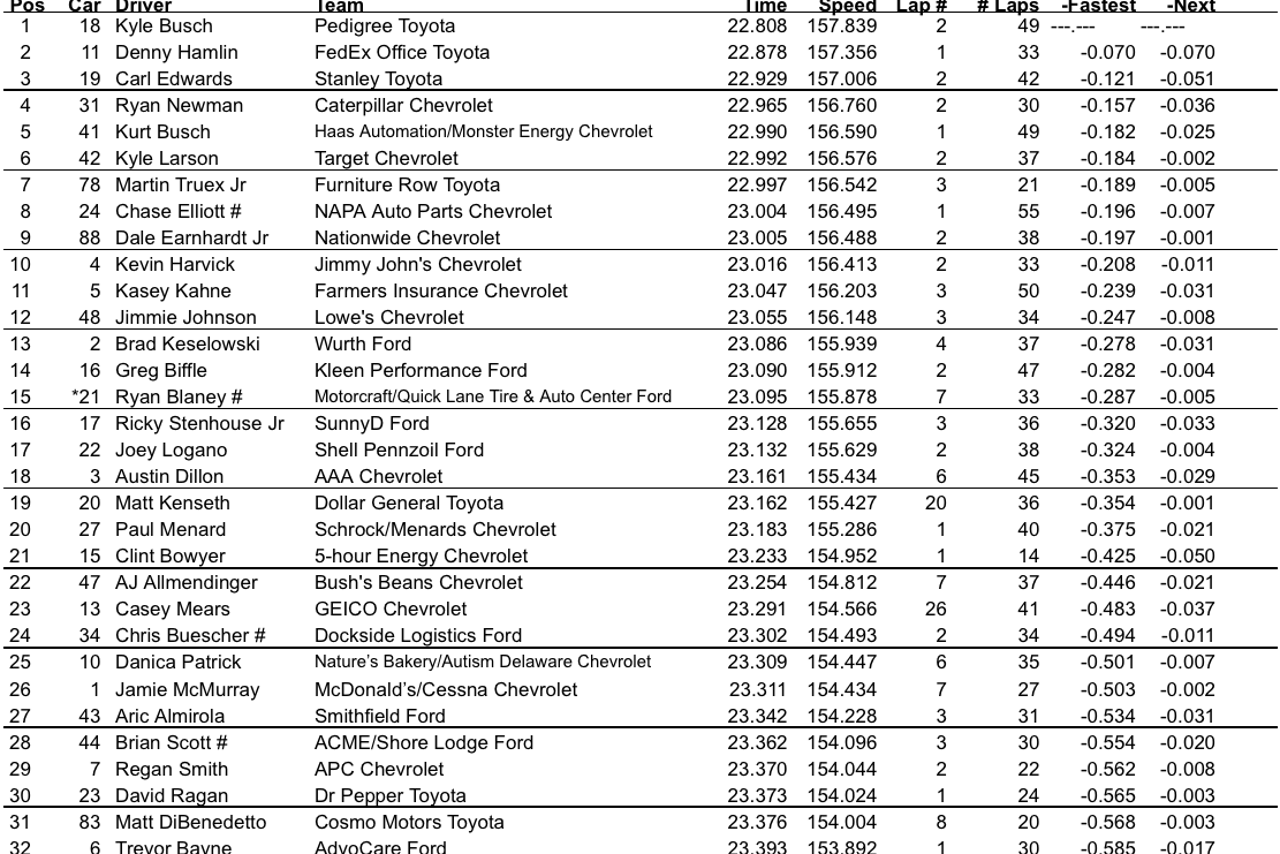