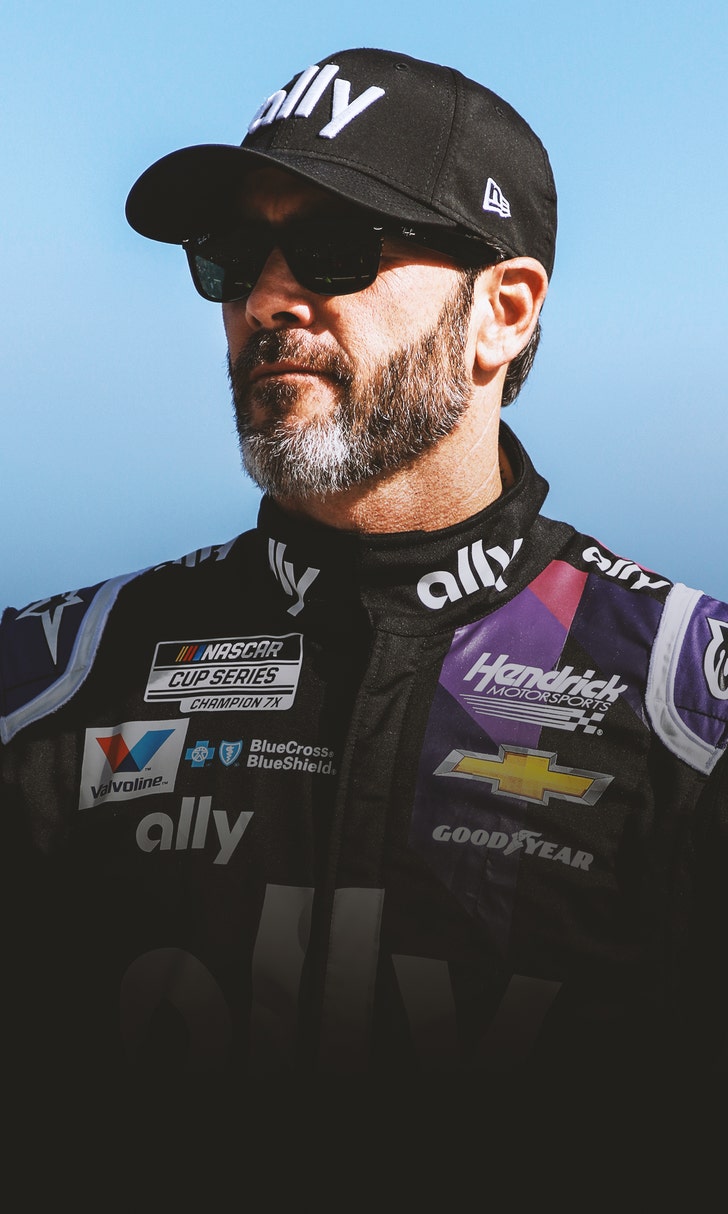 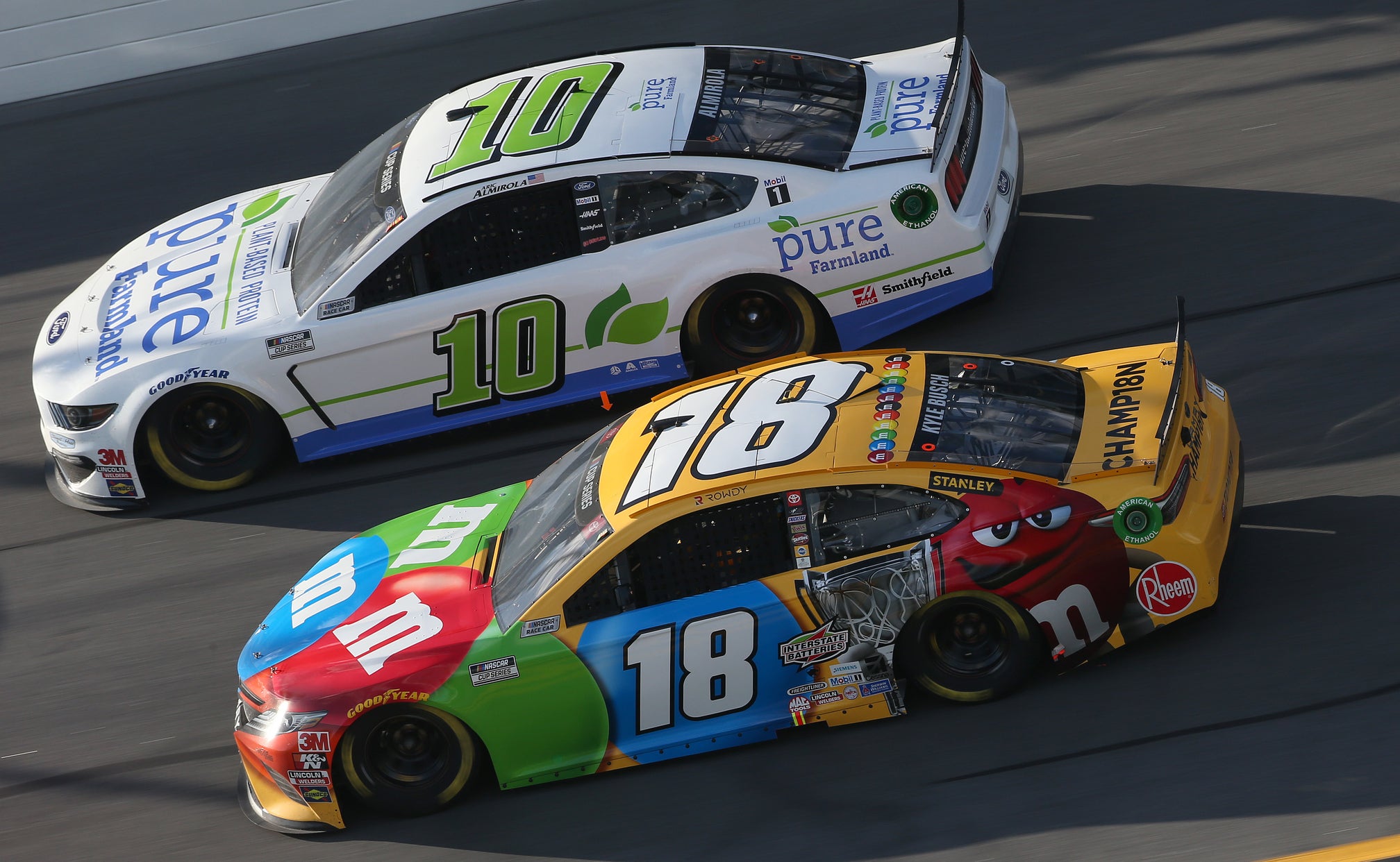 Jimmie Johnson has a spot in the Busch Clash if he wants it and if a team wants him.

So far, neither of those things appear to be the case.

Johnson – as well as Matt Kenseth, Clint Bowyer and Ty Dillon – are among the 24 drivers who are eligible for the exhibition race scheduled for Feb. 9 on the Daytona International Speedway road course, but do not have rides (mostly, except Dillon) by choice for the 2021 season.

The race – designed to promote the start of the NASCAR season and the upcoming Daytona 500 – became a little more important when NASCAR announced Tuesday it would run a points race on the road course on Feb. 21.

Some of the top NASCAR organizations — Hendrick Motorsports, Chip Ganassi Racing, Joe Gibbs Racing and Stewart-Haas Racing — have at least one driver who has not qualified for the Clash, which would mean they could use one of those eligible drivers for that event if they wanted an extra car in the field.

Typically that isn’t done because of the costs involved for the exhibition race, as it isn’t a high-paying event and the strain on organizations to get extra cars ready doesn’t make it a priority unless they have significant sponsorship. A charter team that has a Daytona 500 driver eligible for the Clash must race that driver in the Clash, so teams in many ways are obligated to do the event.

But even with the potential to gather some extra data, none of the four drivers currently without 2021 rides have had discussions to do it, according to their representatives.

Johnson – a seven-time Cup champion who retired from full-time NASCAR racing after last season – obviously has connections with Hendrick (his former team) and Ganassi (the team he will drive IndyCar road events for in 2021).

“I haven’t had a stock-car phone call yet,” Johnson said. “Plenty of other ones but not a stock-car one.”

Johnson, speaking during a test for the Rolex 24 At Daytona where he will drive for Action Express, said he wouldn’t entertain such calls. He has that 24-hour sports-car race in January and then that slate of 13 IndyCar road courses to focus for 2021.

“I don’t think [I’d do it] right now,” he said. “Just in pure transparency, I need to not drive a stock car for a while to really re-program my senses in my brain to drive downforce.

“It’s just a total different way to get through the center of a corner.”

How much advantage could there be to running the Clash? For drivers with new crew chiefs, they want the time to get to know each other in race conditions.

NASCAR has not decided whether the aerodynamic package will be the same as last year for the 2021 Busch Clash and/or the points race. but it is expected that at least one of those events will be low downforce.

NASCAR could use two separate aero packages to limit any advantage of running the Clash. Neither the Clash nor the points race are expected to have any practice prior to the event.

“[We’ll] just see if we can think of something better and then prove that it’s better before we go to the track, and say, ’Are we going to try something new or try the same old stuff?’” William Byron crew chief Rudy Fugle said.

"So, there’s a lot to the Clash. And then there’s also just the fact that we’ve got a non-points event that I can have a Cup race at as a crew chief and the team can work together.”

Having someone such as Johnson in that race wouldn’t help any chemistry obviously and would just be for feedback of any setups.

“I really need to stay focused in developing the right habits for IndyCar,” Johnson said. “The season is going to be here before I know it and of course, there is going to be a big spotlight on me in how I perform in the car.”

Joe Nemechek, who ran in nine races across the three national series last year, has the most combined national series starts with 1,197. Kevin Harvick is 10 behind him at 1,187.

“I’ve always felt if I am thinking about my safety in the car, I don’t need to be in it.” – Jimmie Johnson on whether he would run the Indy 500