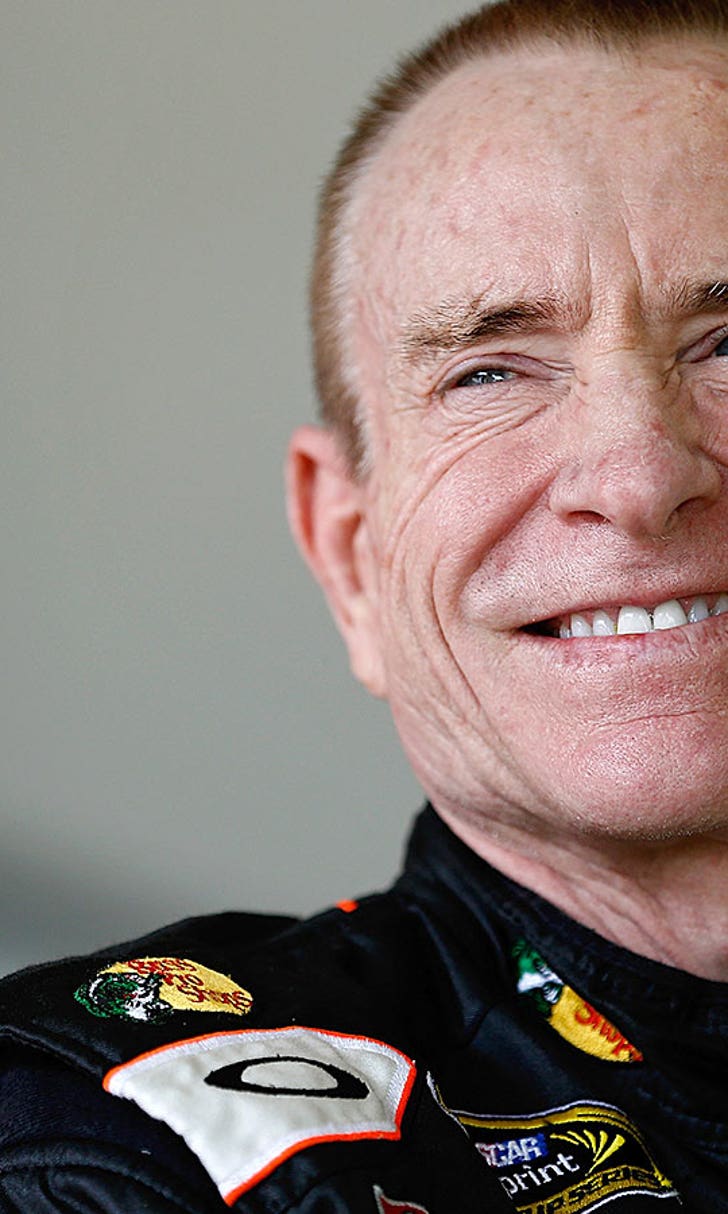 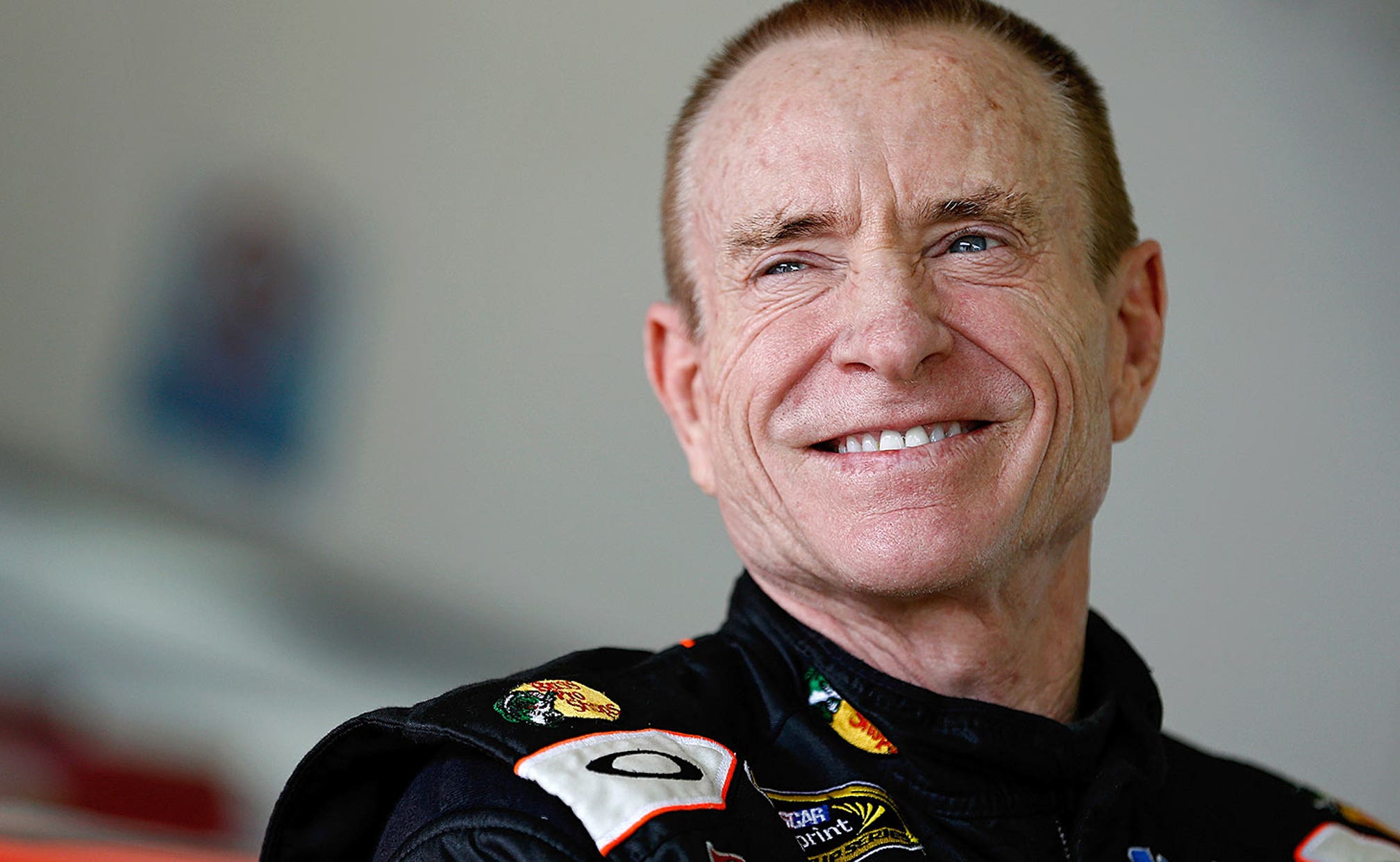 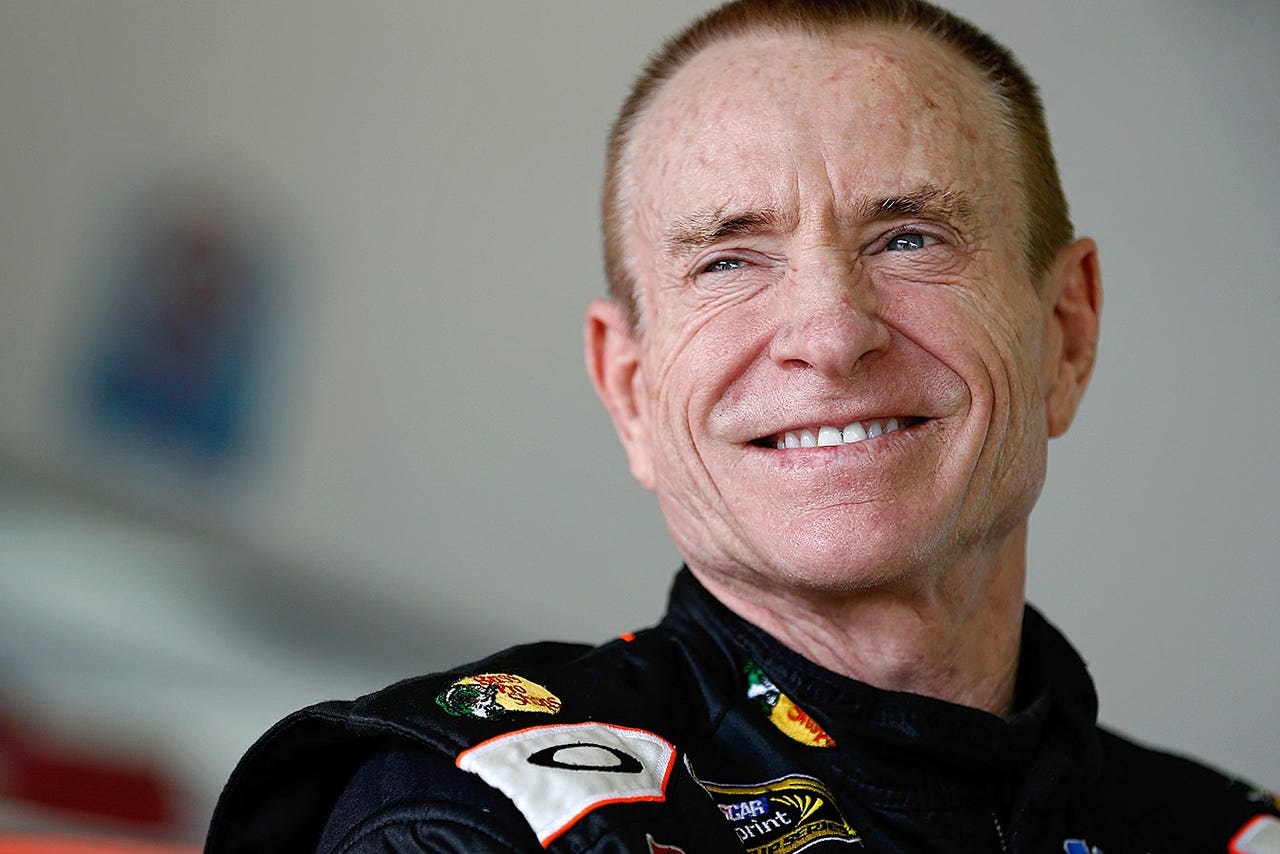 "We are very excited about the opportunity to team Jared up with Scott Bloomquist this season," said Martin, who cut his racing teeth on dirt tracks in the years leading up to going full-time racing in NASCAR's top series in 1988.

"Scott is the master of racing dirt models, and anytime you can team with someone of that caliber, you can rest assured it will have a great impact on your program."

Martin, 56, won 40 races in 882 starts in NASCAR's premier division where he finished runner-up in points a record five times.

Bloomquist boasts some 550 feature wins, having triumphed in 36 percent of his 1,411 short-track starts.

Second Round Wonders
The round of 8 in the NASCAR Cup Series playoffs is fast-approaching. Bob Pockrass sheds light on the favorites.
1 day ago

Takeaways From Richmond: Kez Calls It
The second round of the NASCAR playoff field is taking shape after Brad Keselowski's win at Richmond on Saturday.
September 13
those were the latest stories
Want to see more?
View All Stories
Fox Sports™ and © 2020 Fox Media LLC and Fox Sports Interactive Media, LLC. All rights reserved. Use of this website (including any and all parts and components) constitutes your acceptance of these Terms of Use and Updated Privacy Policy. Advertising Choices. Do Not Sell my Personal Info