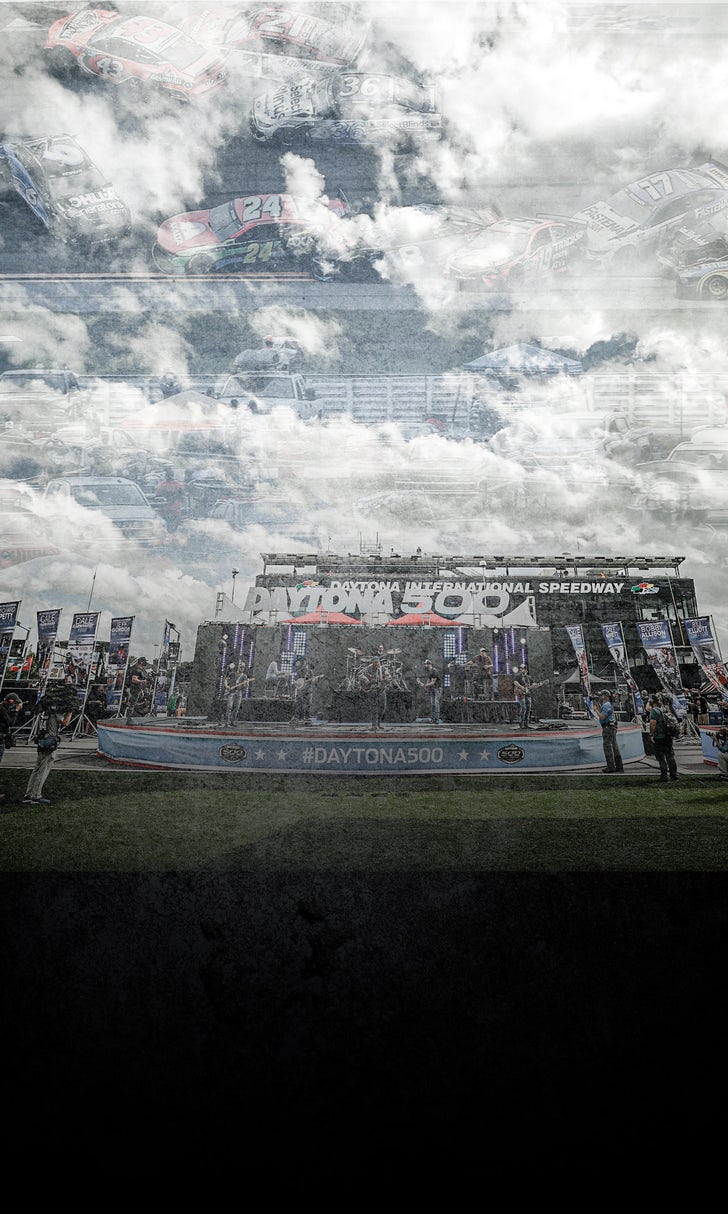 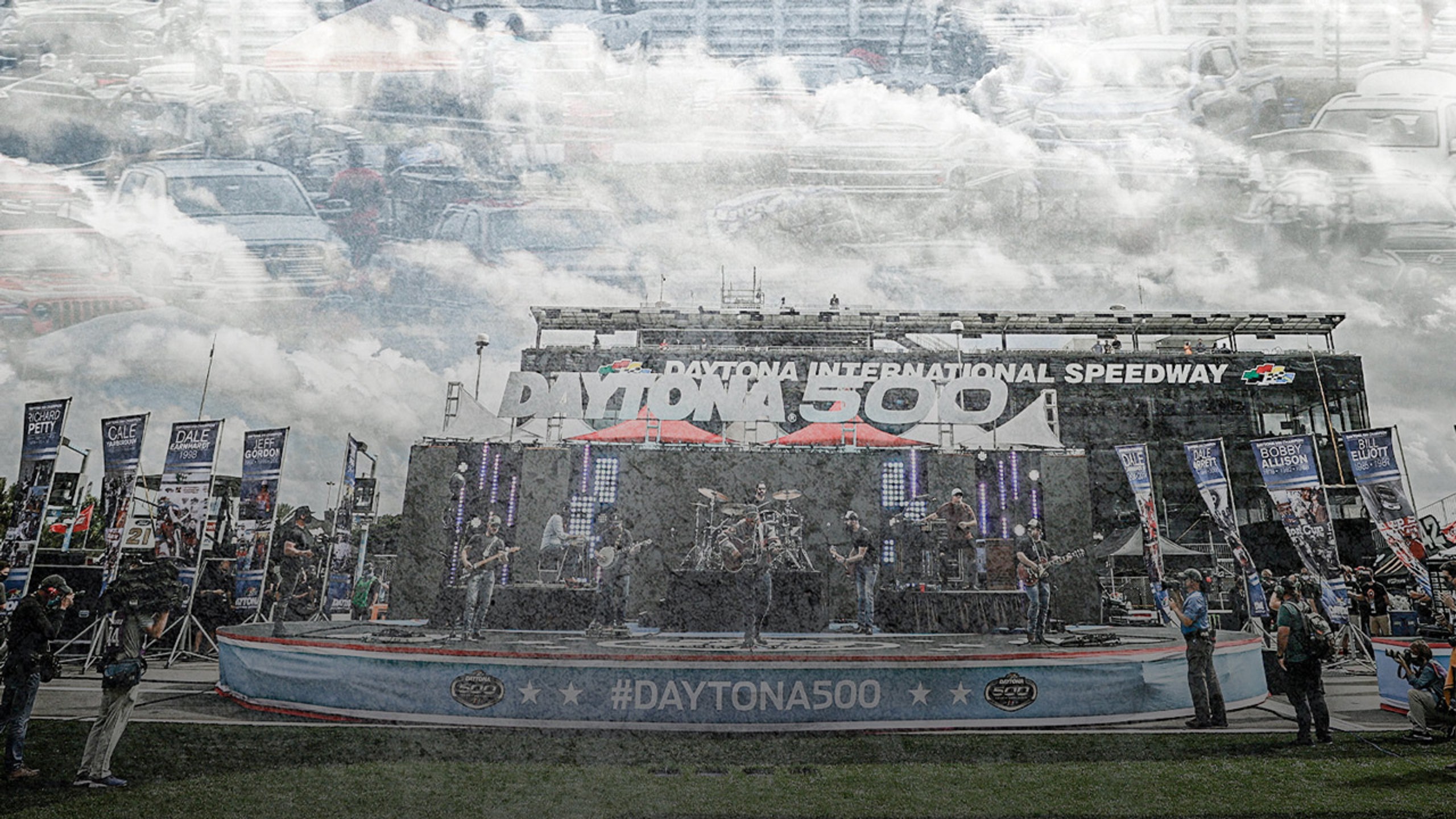 Daytona 500 rain delay updates: What happens in a rain delay

DAYTONA BEACH, Fla. – As the 2021 Daytona 500 was in a rain delay, the race cars sat covered on pit road at Daytona International Speedway.

While frustrating, a rain delay is something NASCAR teams are well-versed in handling, although fans always have questions.

NASCAR’s policy is that it won’t start a race without a plan to get to the advertised distance. In the case of inclement weather, though, officials can shoot for getting to the halfway point (or the end of the second stage, if that is earlier) once a race starts to make the results official. For Daytona, that would be 100 laps.

But the Daytona 500 is an event NASCAR likely wants to have run the full 200 laps. With three hours of racing time still needed after drivers completed just 15 laps Sunday, officials aimed to resume by 10 p.m. ET Sunday night; NASCAR typically doesn’t race much later than 1 a.m., although previous races at Daytona have stretched that deep into the night.

Track drying can depend on wind, cloud cover and humidity, as well as two potential additional problems: water coming out from underneath the SAFER Barriers on the outside wall and water seeping up from seams in the asphalt, often called "weepers."

A 2.5-mile track such as Daytona generally takes anywhere from 90 to 180 minutes to dry. NASCAR has 19 of its "air titan" track-drying trucks on site, and those blow water off the track.

NASCAR then utilizes a number of jet dryers that use jet fuel to blow heat onto the track to finish the drying process.

Teams are not allowed to work on their cars during a rain delay. That was troubling for several teams that were involved in a wreck prior to the rain Sunday, because there wa a chance those cars couldn’t be fixed in the six minutes allowed under NASCAR rules to repair crash damage.

If the race had been postponed to Monday, teams would have pushed the cars back into the garages, where they would be impounded overnight.