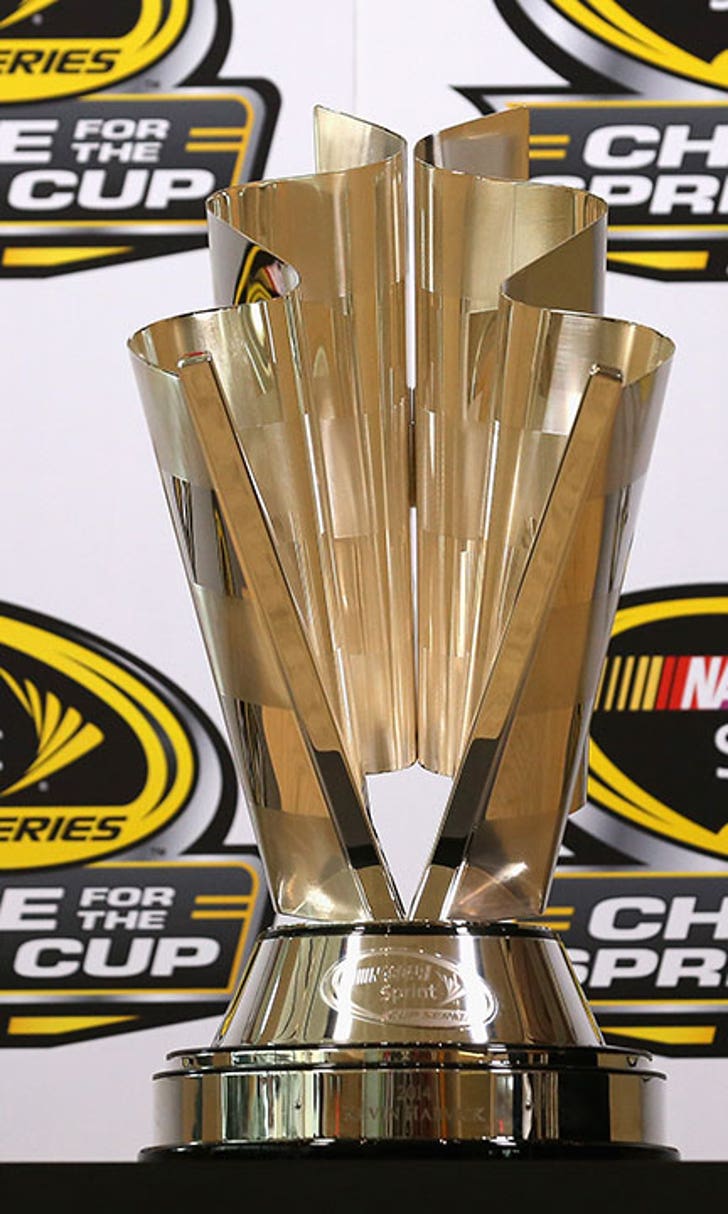 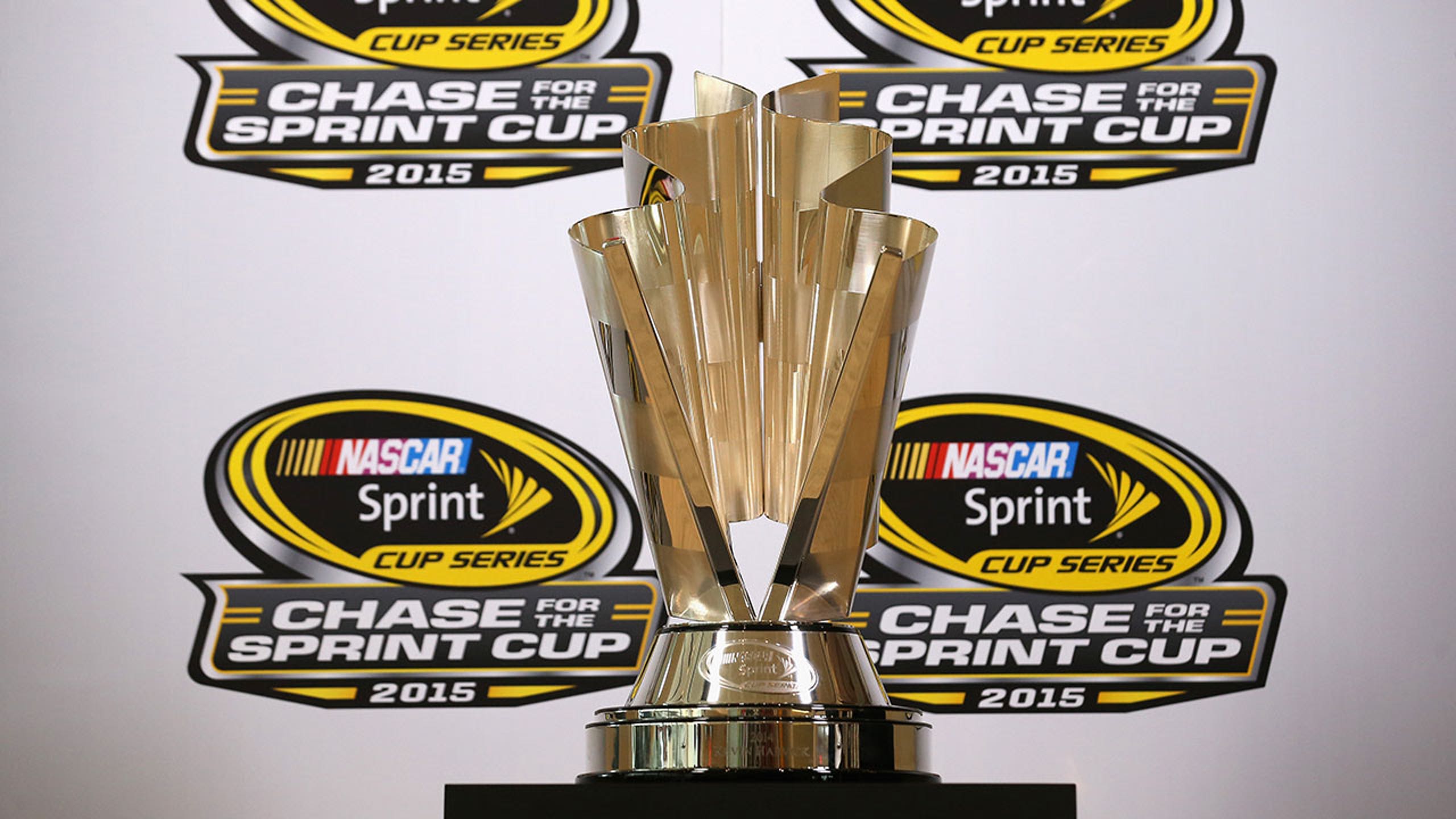 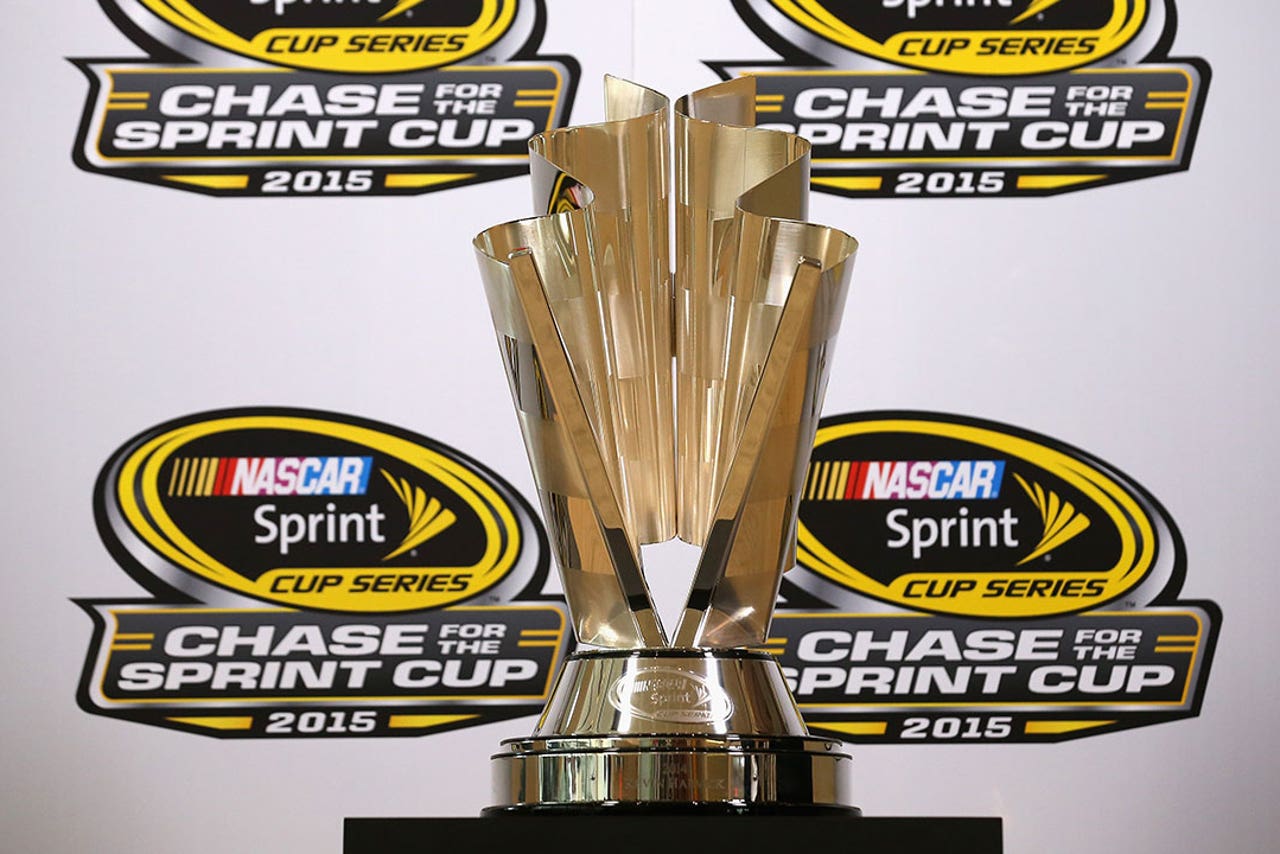 The first race of the Eliminator Round of the Chase for the Sprint Cup started out as a relatively tame affair, but in the closing segment of the Goody's Headache Relief Shots 500 that all went out the window.

Four-time Sprint Cup champion Jeff Gordon was winless in his final full-time season behind the wheel, but that all changed Sunday at Martinsville. Taking advantage of the issues other drivers had, Gordon capitalized late and scored his ninth Martinsville win, the 93rd of his career.

By earning the win, Gordon locked himself into the Championship 4 that will do battle for the Sprint Cup title at Homestead-Miami Speedway.

Team Penske's Brad Keselowski and Joey Logano dominated the race, however both wound up in the garage with less than 100 laps to go.

Keselowski suffered damage in a incident on Lap 434 when he, Matt Kenseth and Stewart-Haas Racing's Kurt Busch wrecked on the restart at the front of the field.

Logano appeared to be on his way to victory, but his rivalry with Kenseth boiled over and the driver of the No. 20 Joe Gibbs Racing Toyota exacted revenge late in the race.

Here is how the Chase standings look after the first race of the Eliminator Round:

Take a look at the complete unofficial standings below: 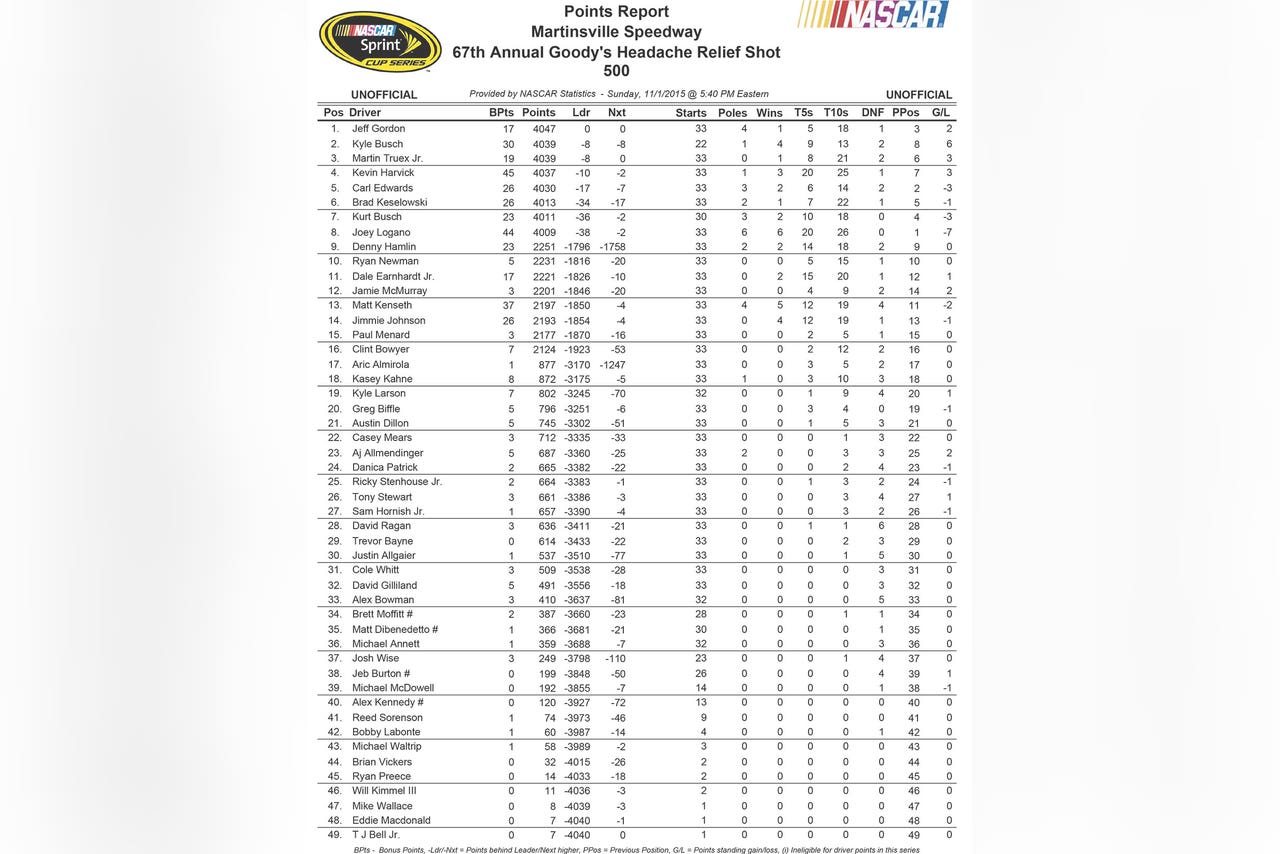 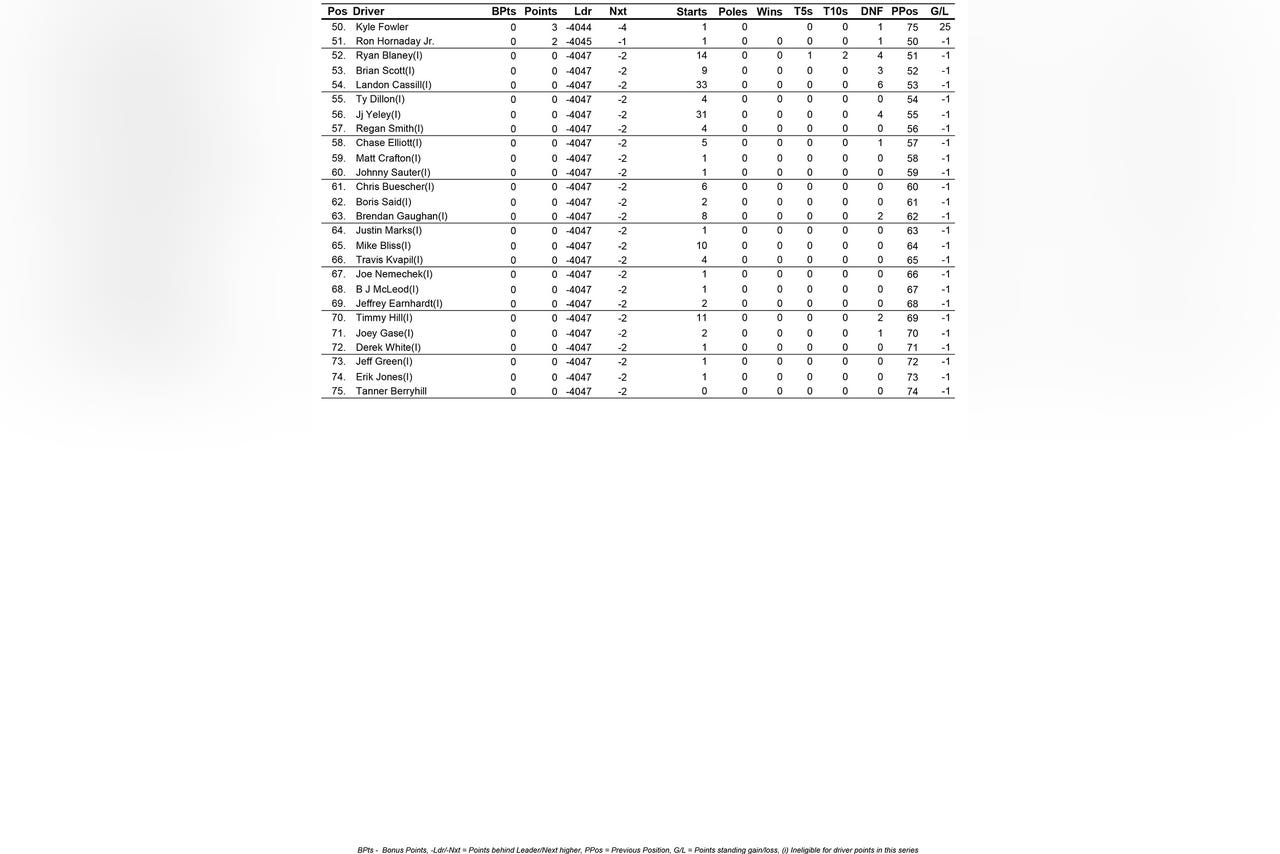