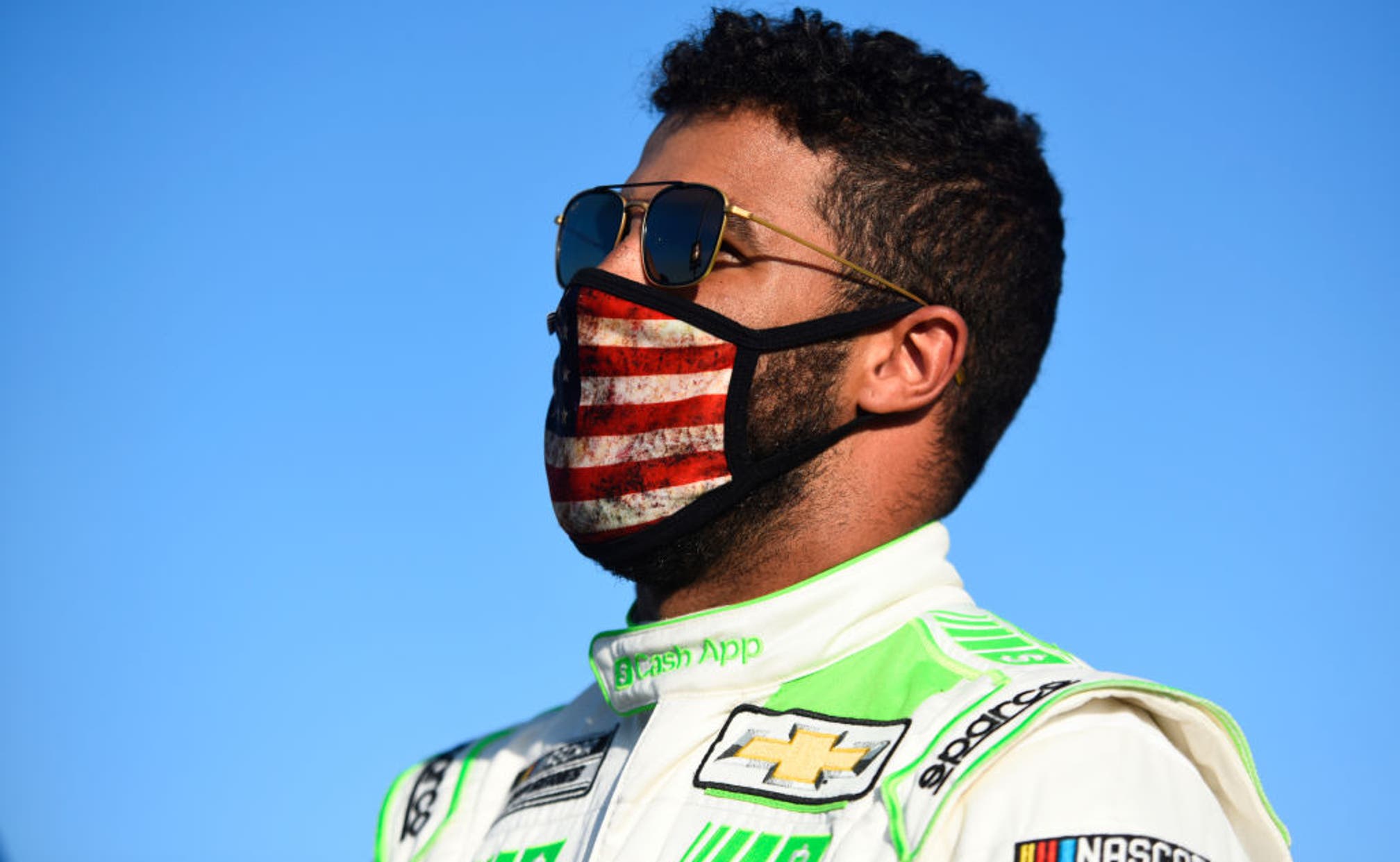 Bubba Wallace returning to Richard Petty Motorsports would have been a safe decision for him.

Wallace has shown improvement this year, as he sits 23rd in the standings with nine races remaining. At this time last year, he was 26th, and he has earned 106 more points this year than at this point a year ago.

RPM is not as well-funded as other teams and with the extra sponsorship dollars that Wallace would bring, the expectations on Wallace wouldn’t be for him to win regularly but at least be in contention several times a year and make the playoffs. He would still play in an underdog role, the ultimate feel-good story, driving for one of the most iconic names in the sport.

But Wallace has opted not to play it safe. He appears to be looking at this as his opportunity to drive for a team with more potential for race wins.

The only Black driver in the NASCAR Cup Series, the 26-year-old Wallace has been at the forefront advocating for racial justice. It has brought him notoriety, and that has increased his marketability. Couple with improved performance, this is the time for Wallace to make a move.

He has never been considered a can’t-miss prospect – he won in the Gander RV Truck Series but never was able to win despite having strong moments in the Xfinity Series. If he played baseball, he’d probably bat fifth or sixth in the lineup, and with a little more maturity and a little more experience, potentially could bat in one of the top three spots.

Sometimes, a new atmosphere is needed for that to happen.

Among his possible destinations would be Chip Ganassi Racing, which has sponsorship from McDonald's, a company that also has sponsored races for Wallace. Another elite team with an opening is Hendrick Motorsports, which hasn’t announced a replacement for Jimmie Johnson and needs sponsorship for its 4-car operation. And then there is the possibility that a group of investors coordinated by Denny Hamlin, who had looked into potentially investing into Richard Petty Motorsports, invests in another team or purchases a charter and starts a Toyota team where Wallace could drive.

Don’t blame Wallace for taking this risk. It would have been nice to have stayed with the organization that supported him through his activism. RPM also appears to have worked hard to improve over the last year and the team owner said he made Wallace a strong offer.

But after three years of running at RPM, sometimes a driver just feels it’s time to move on, and with his sponsorship, see if he can improve his position somewhere else.

And who knows? This still could be good for RPM, which obviously is disappointed to have worked so hard backing Wallace on and off the track only to lose him. But now, it's time to look forward.

People in the industry have noticed RPM's improved performance. The only question will be what the funding is for the team without Wallace. But there are good drivers potentially available – some more proven than Wallace – including Erik Jones, Clint Bowyer and others if there is enough funding to pay drivers who have Cup wins on their resume. RPM, with its commitment to diversity, also could potentially look at Daniel Suarez.

The Petty-Wallace combination was one that was cool to watch. But it didn’t produce results as quickly as many would have liked.

So a driver 23rd in points looking for a change?

No one should be surprised.