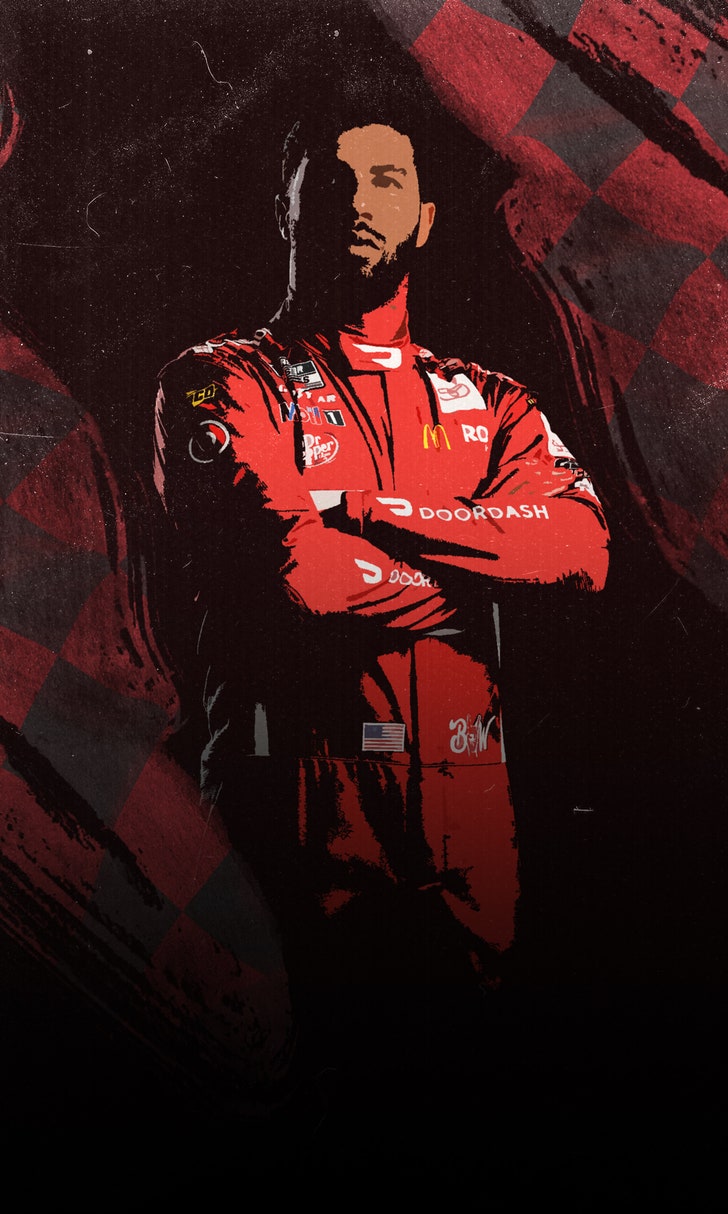 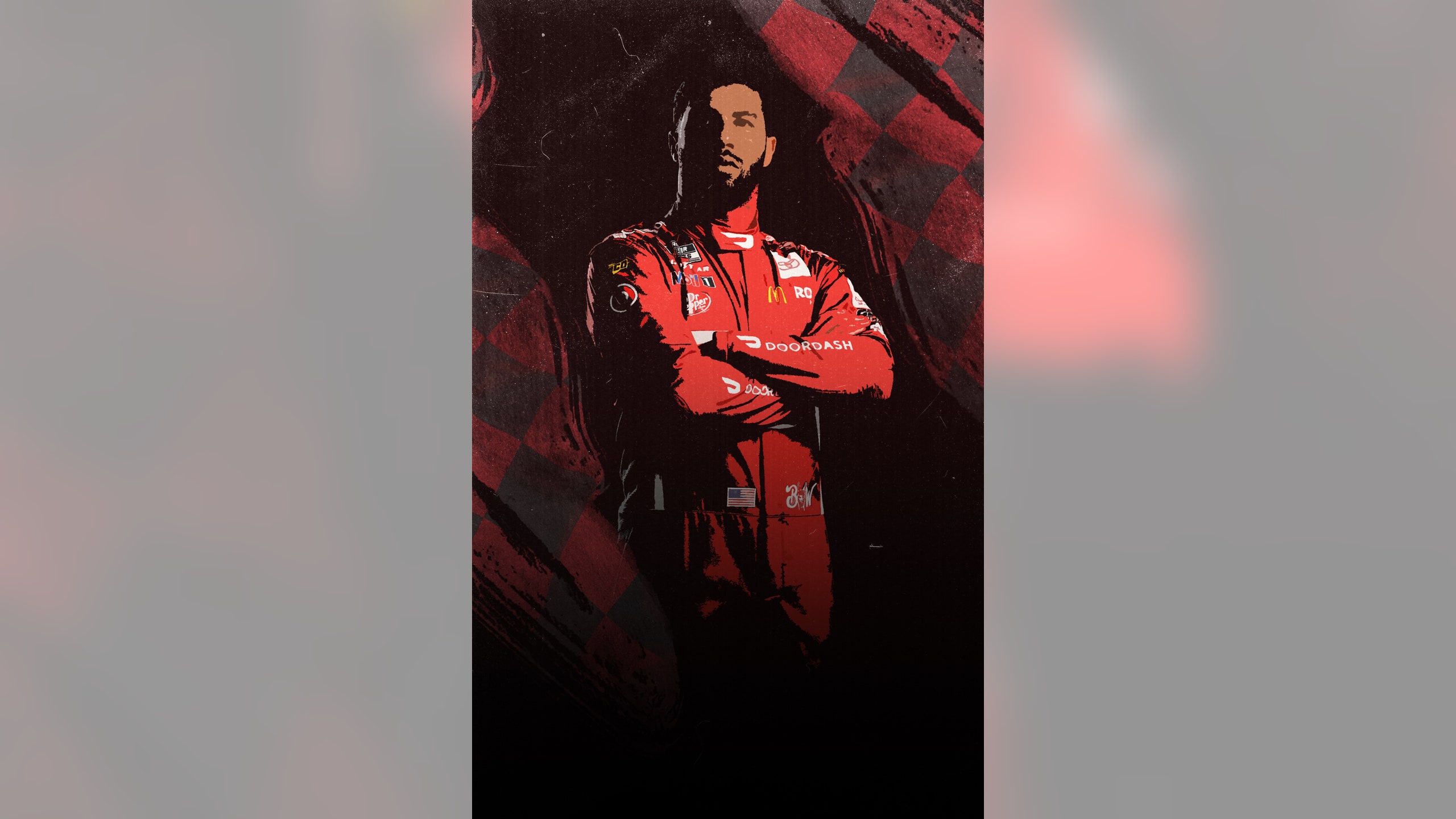 But there weren't many surprises.

Hendrick Motorsports swept the front row, which came as no shock, considering that Hendrick engines have won the past six poles for the Daytona 500. Alex Bowman won the pole for the race for the second time, marking the first pole he has won over the course of 107 starts.

Here are my three takeaways from qualifying:

Bubba Wallace had a solid first at-track day at 23XI Racing, with the top speed in the draft in practice and fourth overall in qualifying.

He knows it was solid because team co-owner Michael Jordan sent him a text.

Jordan and Denny Hamlin announced in September the formation of the team, with Wallace as their driver. It has created a huge focus on the team, connecting the NBA legend with the sport’s only full-time Black driver.

"Everything is clicking," Wallace said. "Everything just feels good, a smooth transition. At the end of the day, it’s a race car, but the way we have spent time and going through looking at everything – things are standing out that are a little bit different. ... My motto is, 'No more excuses,' and right now, I don’t have an excuse, so it’s good."

It was an emotional day for Hamlin.

"You understand the hard work that’s been put into it," Hamlin said. "I spent a lot of days and hours there in the offseason just checking on things and answering questions as needed and trying to be an asset to the team."

Bowman and teammate William Byron will start on the front row, and last year’s polesitter, Ricky Stenhouse Jr., was fifth in qualifying with a Hendrick engine.

"It's pretty incredible, right?" Bowman said. "I'm so appreciative and blessed with this opportunity. ... I floored it, but I'm pretty sure everybody else did, too. [I’m] just appreciative that my race car is really fast."

The cars were solid, but both the drivers contributed to their strong speeds, as shown by their teammates Chase Elliott (12th) and Kyle Larson (15th) having good but not great qualifying laps.

In 2019, it was Byron on the pole with Bowman starting beside him.

"We've started up there together before, so I feel like for us, we can rely on that experience," Byron said.

With eight drivers vying for the final four spots in the 40-car field (36 of the entrants were guaranteed spots), the two drivers with the most established driver-team relationships earned spots in the Daytona 500.

David Ragan spent several years at Front Row Motorsports before retiring from full-time racing a couple of years ago. Ryan Preece has driven for JTG Daugherty Racing the past couple of years and faces a season in which he doesn’t have a guaranteed spot for races.

The top "open" driver in each qualifying race Thursday night (commonly called "the duels") earns a spot in the Daytona 500 field. Then there are two final spots based on speeds from Wednesday.

Preece and Ragan were the fastest "open" cars in qualifying, and therefore, they know they can fall back on speed.

"You could tell everything was tense, but my racing career has been like this, so it’s no different," Preece said. "I was feeling confident in the car we were bringing, and obviously practice showed that. ... That made qualifying that much easier."

Ragan won at Daytona in July 2011, so he was confident he could race his way in if needed.

"It was a different feeling to come to Daytona and not be locked in and know I had a lot of pressure," Ragan said. "I really thought it could happen either way. I knew we had a good chance to qualify in and race in. They built this car new in the offseason."