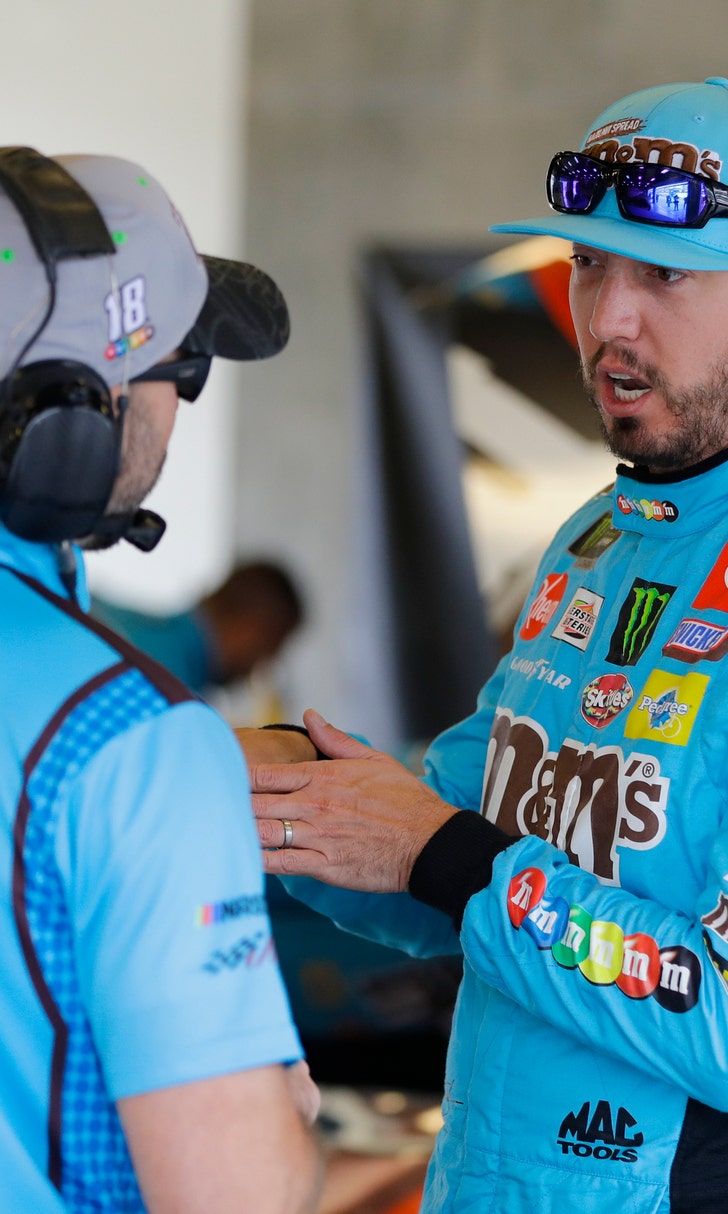 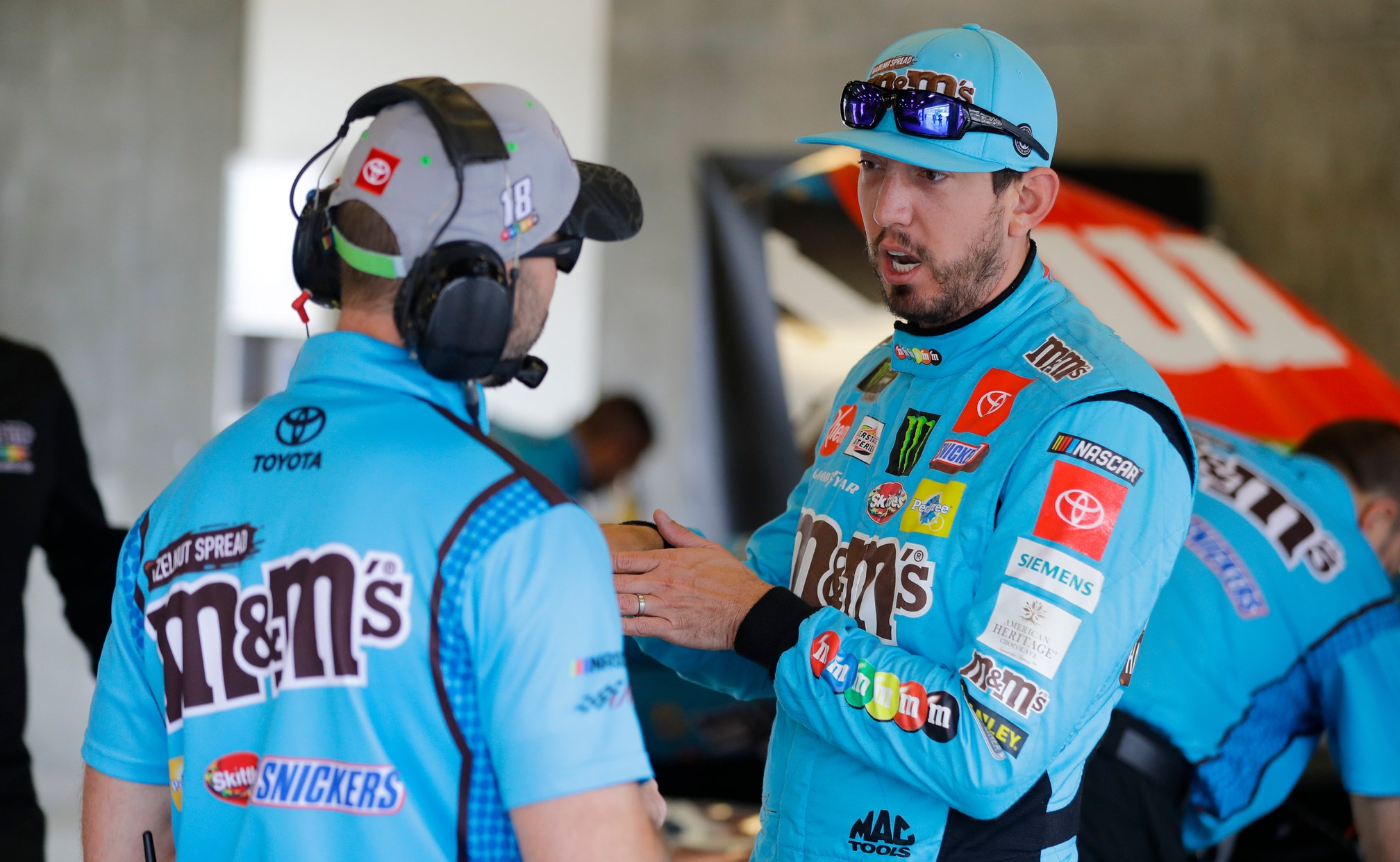 INDIANAPOLIS (AP) — The Latest on the Brickyard 400 on Sunday at Indianapolis Motor Speedway: (all times local):

Clint Bowyer and Ryan Newman claimed the final two spots in the 16-driver field while Johnson was eliminated for the first time. Daniel Suarez finished 17th at Indianapolis Motor Speedway, four points short of becoming the first Mexican-born driver to make the playoffs.

Johnson, a seven-time Cup champ, was the only driver to qualify for every Cup playoff since the format was introduced in 2004. But after starting the day 18th in points, two spots and 18 points below the cutline, he was still down 12 points when the third and final stage began.

His long-shot bid finally ended when William Byron and Johnson ran side-by-side through the second turn and the rear end of Johnson's No. 48 Chevrolet spun in front of Kurt Busch, sending both into the second turn wall. The eight-car melee ended Johnson's day and streak.

It was one of six crashes in a race that had 48 of 160 laps run under caution.

Harvick's No. 4 Ford was the best car on the 2.5-mile oval. He won the pole in the morning, led 118 laps in the afternoon and crossed the famed yard of bricks first. Harvick also won the race in 2003.

Denny Hamlin finished sixth and was the top finisher for Joe Gibbs Racing, which was trying to become the first team to sweep NASCAR's four biggest races in the same season.

Timing is Everything
Becoming a NASCAR team owner, more than anything, is about finding the right time to go all in, writes Bob Pockrass.
21 hours ago