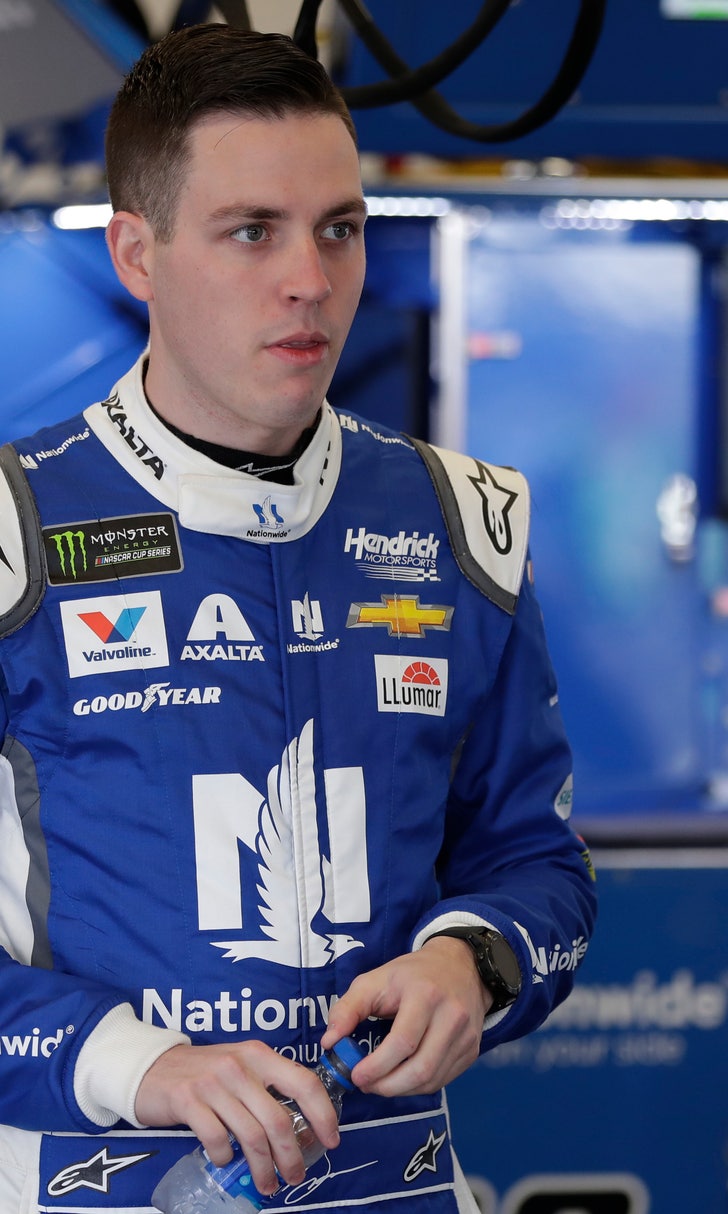 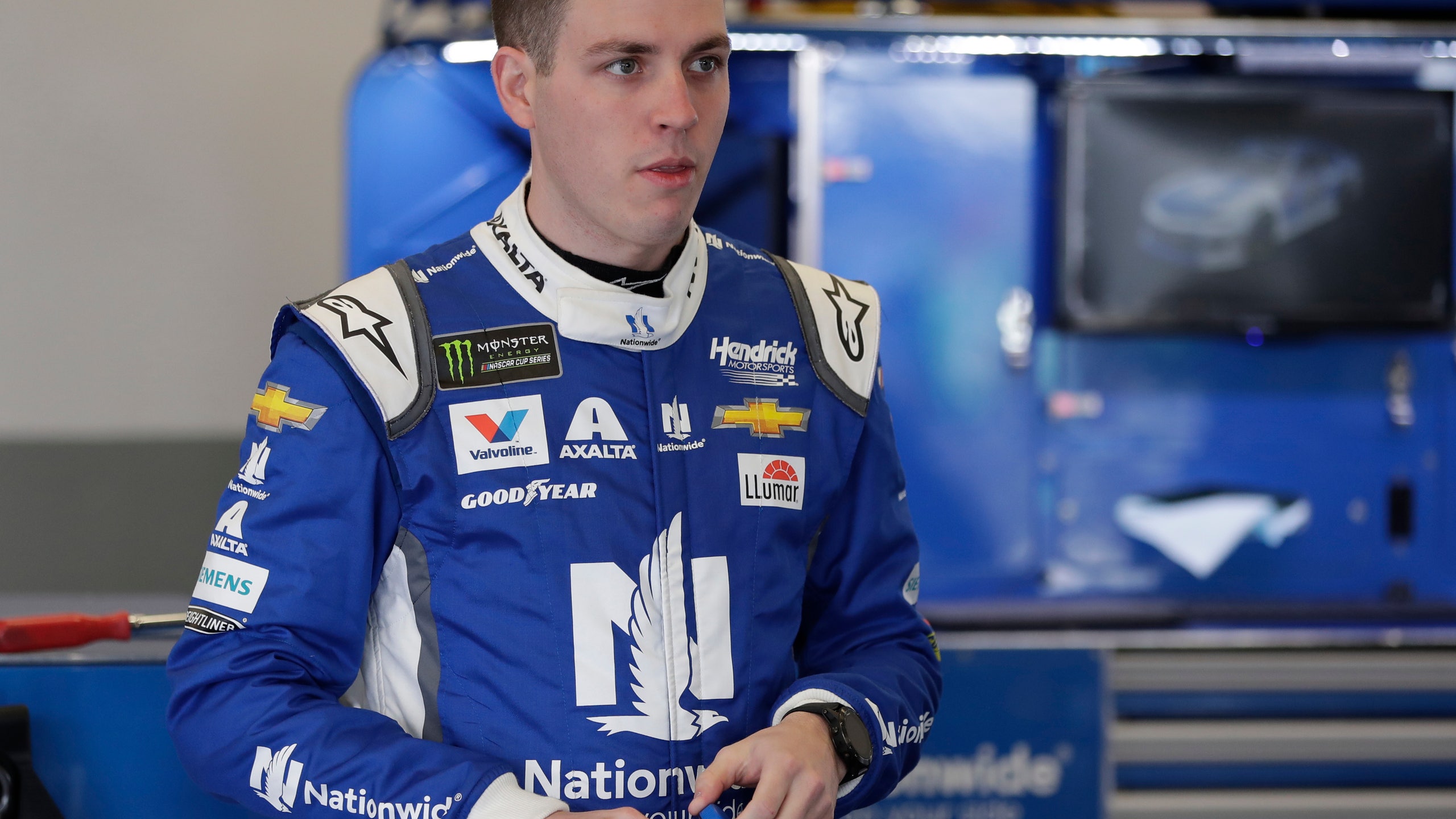 DAYTONA BEACH, Fla. (AP) — William Byron put Hendrick Motorsports in a familiar position: on the pole for the Daytona 500. His bigger goal is to make the starting spot pay dividends for the NASCAR powerhouse.

The 21-year-old Byron and 25-year-old teammate Alex Bowman locked in the front row for "The Great American Race" during qualifying laps Sunday at Daytona International Speedway. They comprise the youngest front row in Daytona 500 history.

The coveted starting spot hasn't meant much for NASCAR's season opener over the last two decades, though. The last Daytona 500 pole-sitter to win the race was Dale Jarrett in 2000.

"To have them on top of each other means the organization did a heck of a job," Hendrick said. "This is the deal to sit on the pole at Daytona."

"That's a pretty amazing feat, I feel," said longtime Hendrick crew chief Chad Knaus, who is entering his first season with Byron after 18 years with Johnson.

Knaus and Johnson landed the Daytona 500 pole in their first race together in 2002. After splitting with Johnson at the end of last season, Knaus essentially repeated the feat with Byron.

"I think it's huge," Knaus said. "We've had a lot of late nights, a lot of long hours. The last time I came here with a new driver, we sat on the pole. This is really special for me."

"I thought we were going to be somewhere in the hunt," Byron said. "I was excited to get down here and see what we had. It's really cool."

The rest of the 40-car lineup will be set by two qualifying races Thursday. Thirty-six of those spots are already filled because of NASCAR's charter system.

Former Hendrick driver Casey Mears and Tyler Reddick secured two of the remaining spots in the Daytona 500. They posted the top speeds of the six drivers vying for four open spots in NASCAR's season opener.

"I really feel like we'll be able to be competitive," Mears said. "I can tell you this: I've been at Daytona with a lot less and ran inside the top five."

Joey Gase, Ryan Truex, Parker Kligerman and Brandan Gaughan likely will have to race their way into the 500 during the qualifying races. Two of them will make it, and the other two won't.

Byron and his teammates will spend the week being lauded as the Daytona 500 favorites. They also will try to stay out of trouble in the qualifying races.

"We want to take care of the cars for sure," Hendrick said. "We don't want to put the cars in any unnecessary harm's way. It's kind of a two-edge sword on the front row. You don't want to take a chance of tearing up a really good car, but you've got to figure out what to race."

Hendrick has been outspoken about how difficult the 2018 season was on the organization, calling it one of the worst in team history.

The Hendrick cars were mediocre at best — Johnson failed to win for the first time in his Cup career — and it took 22 races for the organization to get its first victory. The final tally included three victories for Elliott and no drivers in the championship-deciding finale for the second consecutive year.

Hendrick responded by splitting up Johnson and Knaus, tasking Knaus with building another team around Byron. A new racing package in 2019 also should benefit Bowman and Byron because neither had much experience under the old rules.

For at least one day or maybe even a week, the moves are paying off.

"You work all these years coming down here and you want all the cars to run well," Hendrick said. "And if you have one up front and a couple in the back, in the middle; but this is a tribute to our organization, the engine shop, the chassis, body shop, and the teams to come down here and run with four cars running that good. I can't believe it."