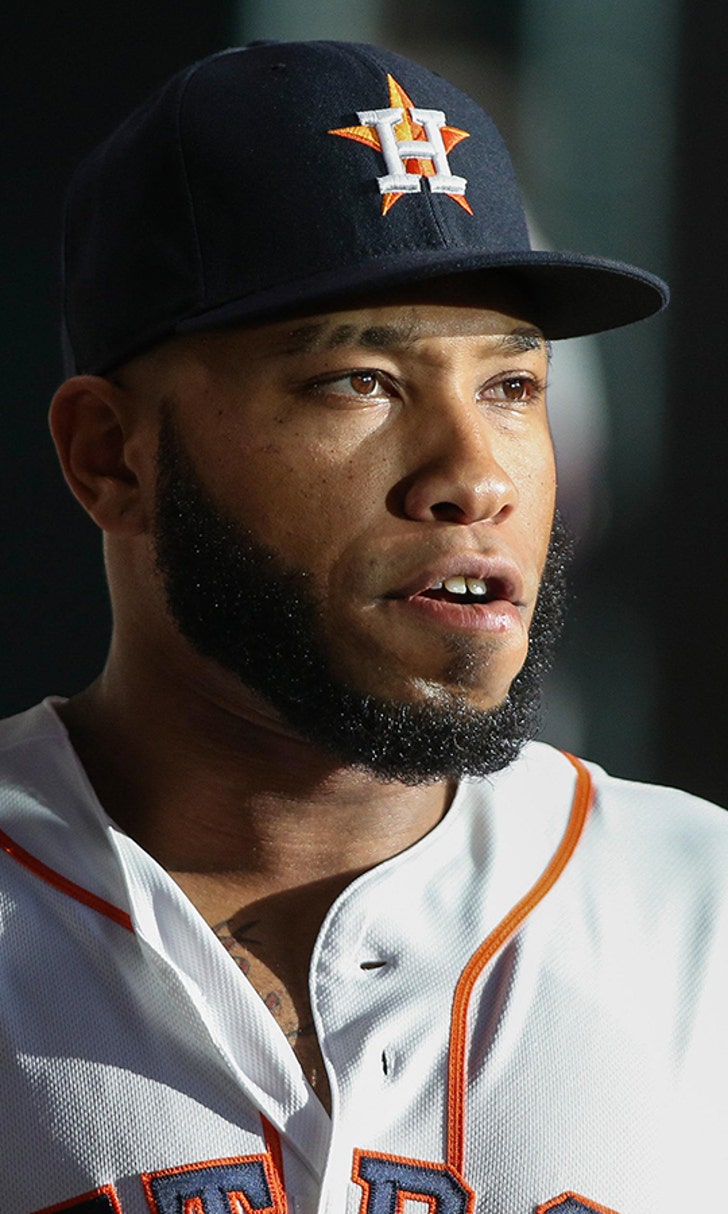 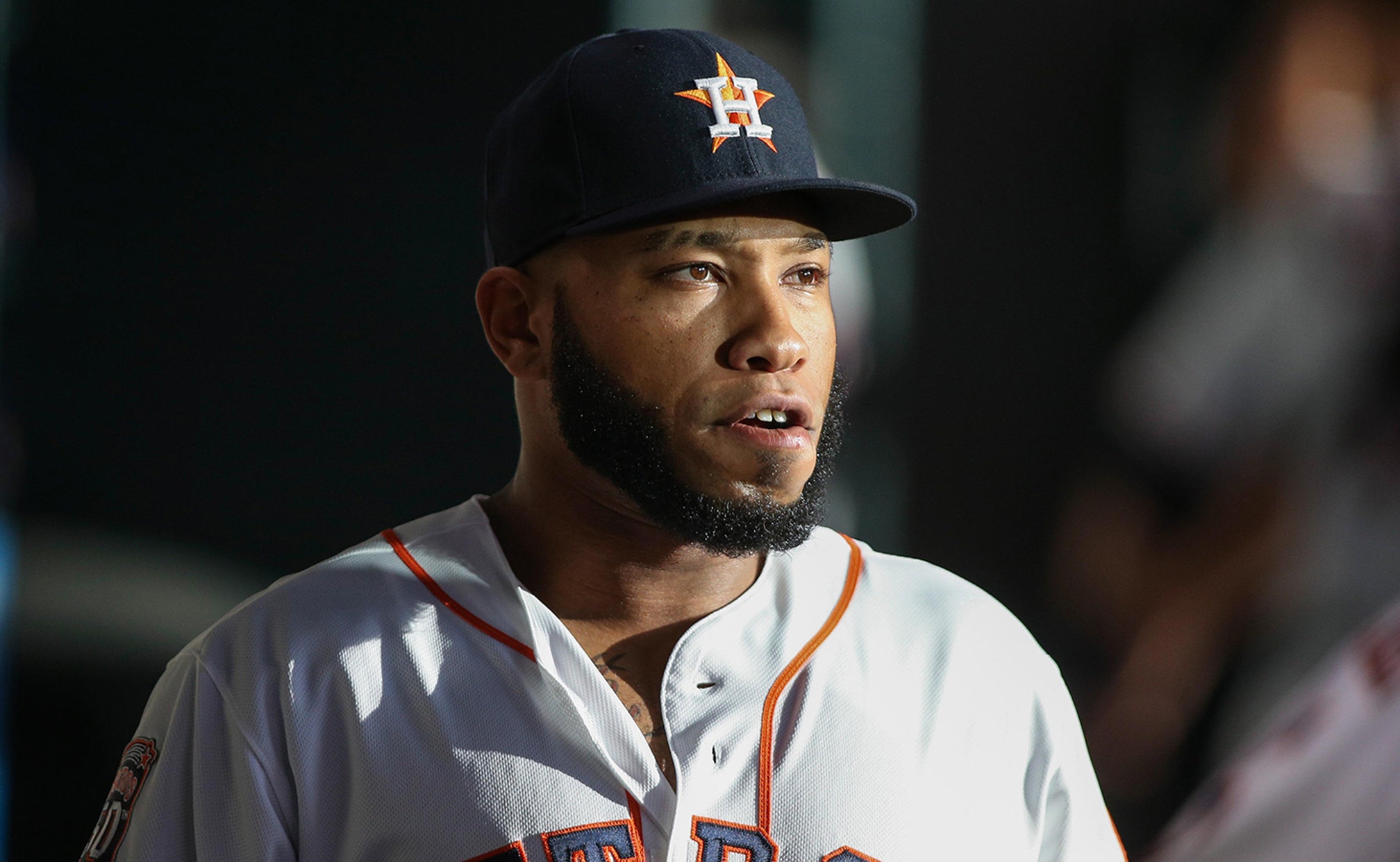 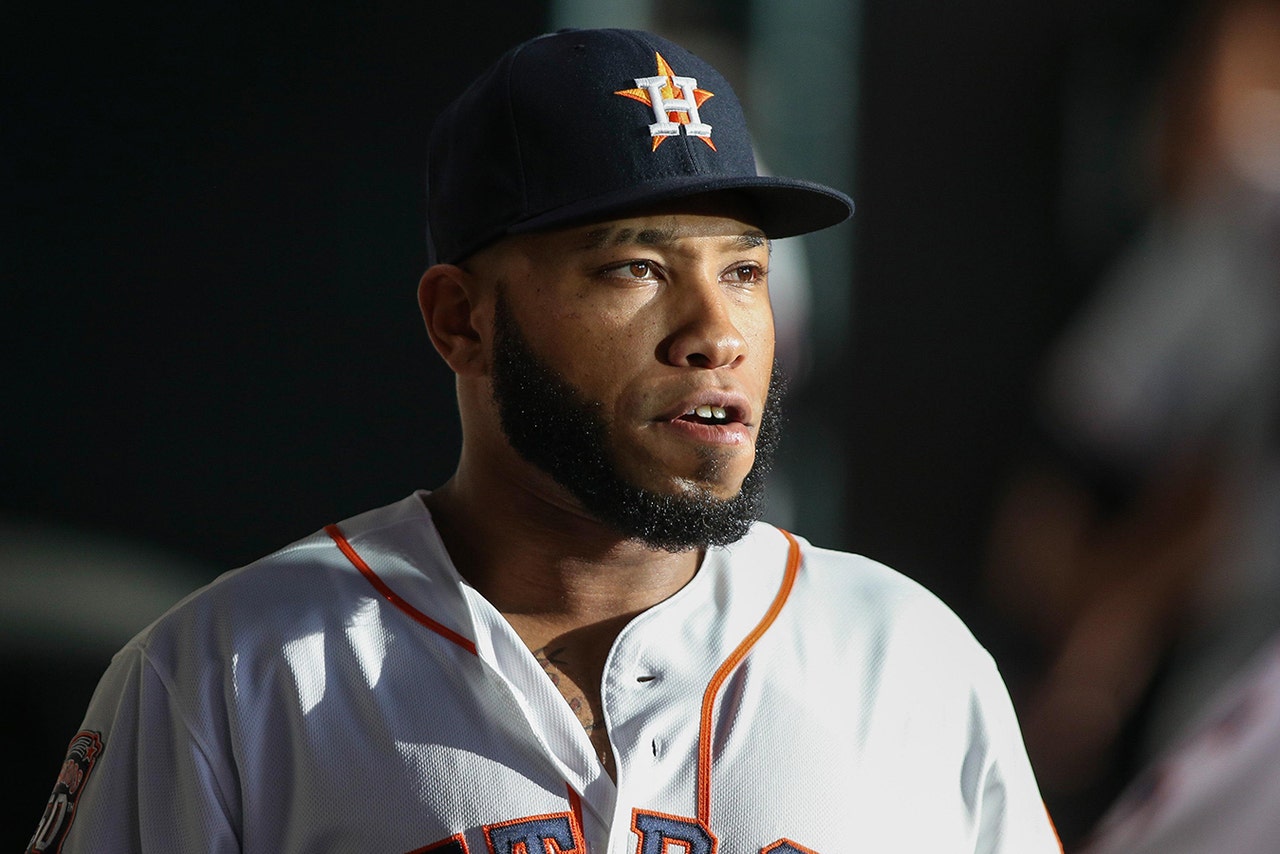 The Houston Astros plan to have an open competition for their Opening Day starting first baseman.

With A.J. Reed, Tyler White and Matt Duffy in the running to win the job, Jon Singleton may have set himself apart from the rest by showing up to spring training in excellent shape.

According to MLB.com's Brian McTaggart, Singleton added weight in the offseason, but unlike Pablo Sandoval of the Red Sox, the former top prospect's gains are all muscle weighing in at 250 pounds standing at 6-foot-2.

For Singleton, this spring training could turn out to be a crossroads for him. He has had good numbers in the minors, but those stats have yet to show in the big leagues. In two season with the Astros, in 114 games, he has a .171 batting average with .331 slugging percentage and .625 OPS.

With a bulking regiment in the offseason for Singleton, he had no real goal in mind other than getting stronger, according to MLB.com.

"It's normal to drop off weight a little bit and hopefully that doesn't happen so much," Singleton said. "It's going to be interesting to see what happens."

Despite the pressure seemingly on for Singleton in spring training with other top prospects out to take over first base for themselves, he'll be better primed for a major-league season with the competition according to Hinch.

"It's obvious he put in some time at the gym and is very aware of what his situation is, and there's a seriousness to him," Hinch said. "There should be a comfort with him having been in camp last year with me and also knowing the first job is up for grabs. I'm sure he'll be as focused as needed."

Rays Eliminate Astros, Head To World Series
The Rays made history of their own, holding off the Astros in Game 7 to avoid a 3-0 collapse in the ALCS. Here's how.
2 days ago

Astros Sting Rays, Force Game 7
The Astros are only the second team ever to come back from down 3-0 and force a Game 7. And you probably remember last time.
3 days ago

Correa Walk-Off Forces Game 6
The Houston Astros are one win away from forcing the ALCS to a winner-take-all matchup, after a big win in Game 5.
4 days ago

Rays Closing in on ALCS Sweep
A sixth inning surge on Tuesday put Tampa Bay just one win away from their first World Series trip in over a decade.
5 days ago