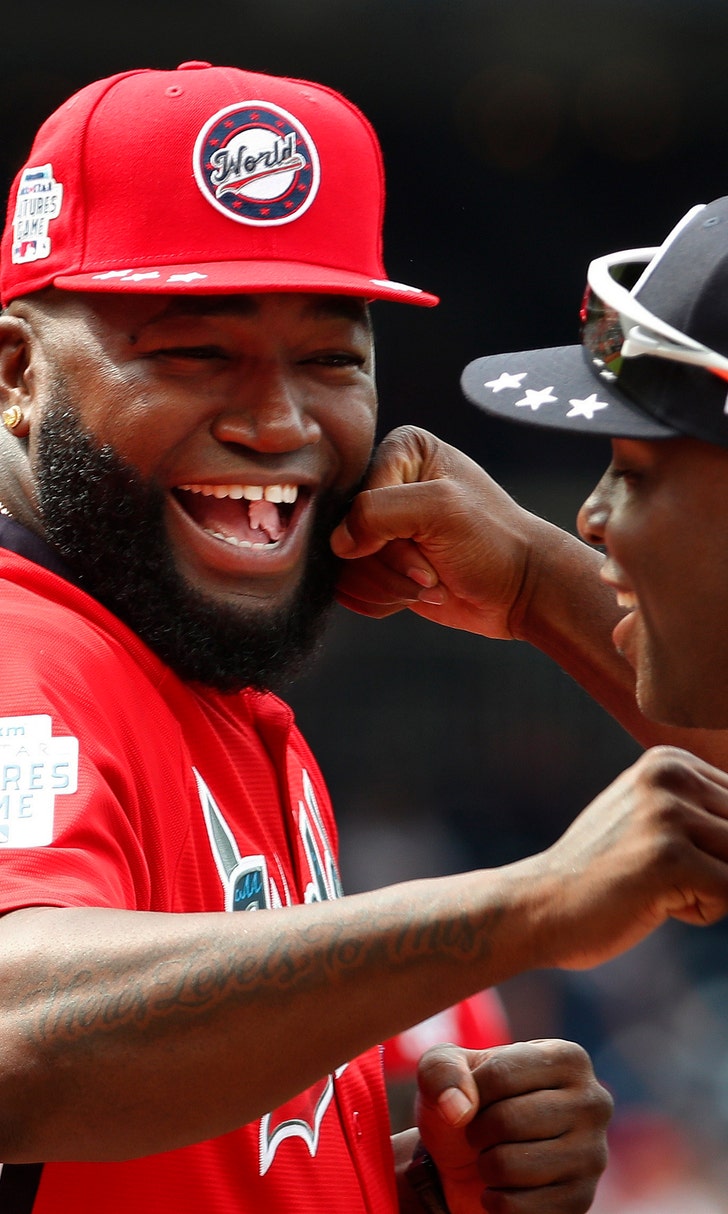 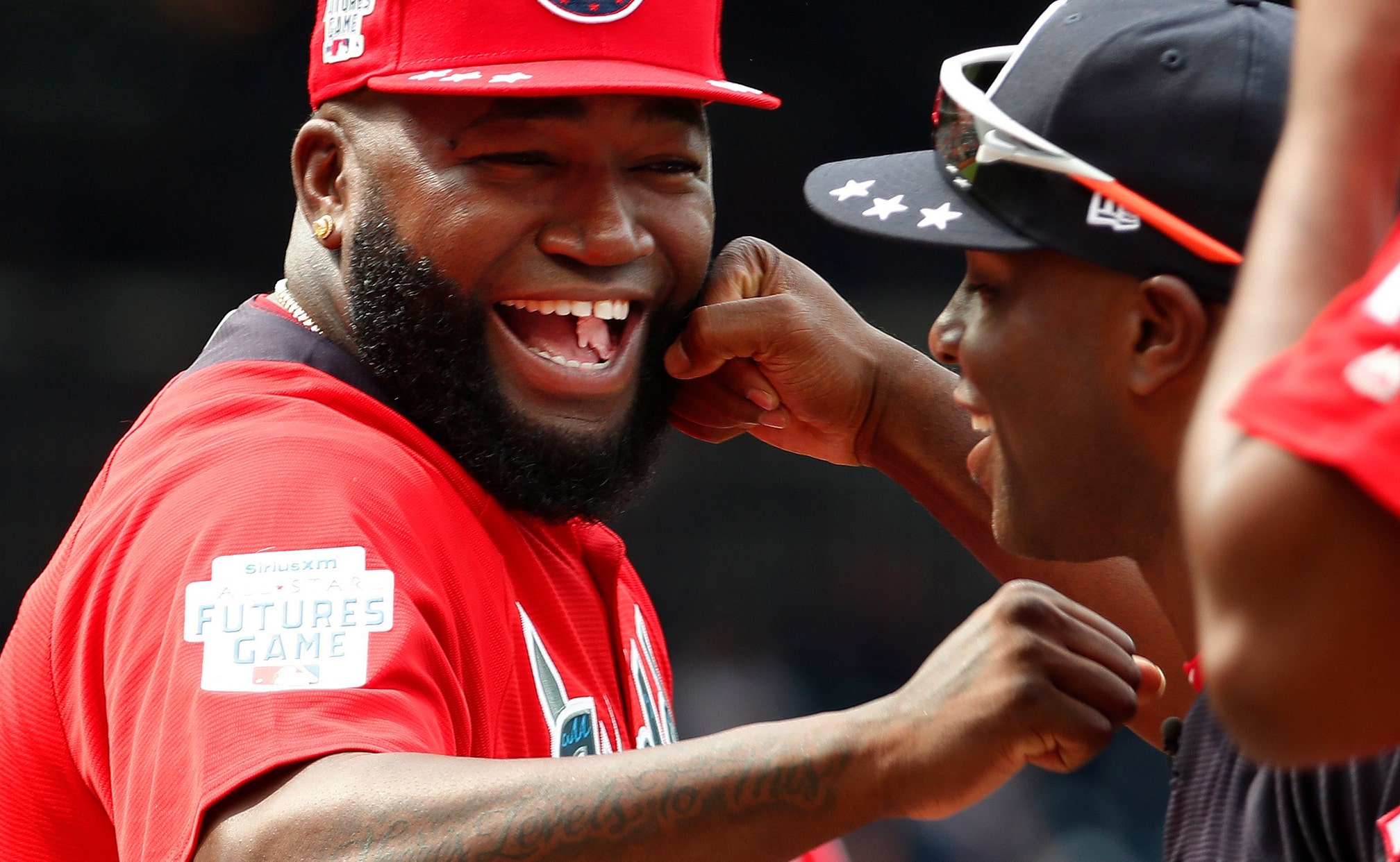 The Latest: 2nd arrest made in shooting of David Ortiz

A spokeswoman for the national prosecutor's office in the Dominican Republic says a second person has been arrested in the investigation into the shooting of former Red Sox star David Ortiz. There is no public indication the man is the suspected shooter.

Spokeswoman Julieta Tejeda reported the arrest to a group of journalists via WhatsApp on Tuesday night. She declined to provide further details.

Ortiz was shot Sunday and is now recovering from exploratory surgery in Boston, where he was flown Monday night.

Ortiz's wife, Tiffany, said in a statement earlier Tuesday that the player is "stable, awake and resting comfortably" in the intensive care unit at Massachusetts General Hospital. He is expected to remain there several days.

Dominican doctors removed Ortiz's gallbladder and part of his intestine.