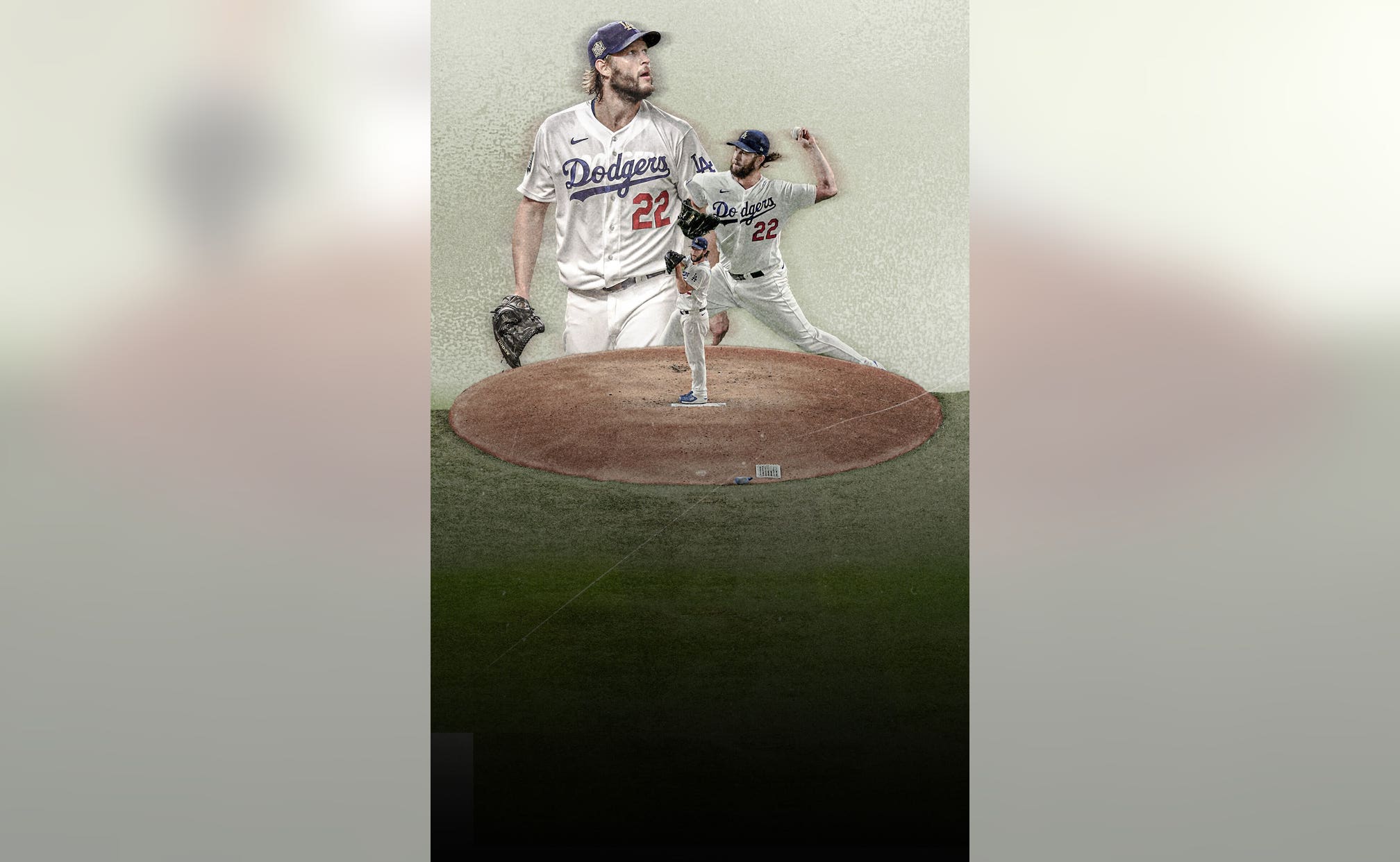 However, there's one glaring absence on the list of accolades: a World Series trophy.

Coming into Game 1 of the 2020 World Series, the biggest questions surrounding the Los Angeles Dodgers centered around their longtime ace.

Given a lengthy, seven-game NLCS battle to get to the World Series, the Dodgers primarily needed length out of Kershaw.

Despite a shaky postseason history ⁠— more on that later ⁠— the 32-year-old lefty delivered the needed length and more, with eight strikeouts and two hits over six innings against the Rays on Monday night.

Kershaw's lone blemish – a home run off the bat of Rays centerfielder Kevin Kiermaier to cut LA's lead from 2-0 to 2-1 – was quickly erased when the Dodgers responded with four runs in the bottom of the 5th.

With a comfortable lead, Kershaw carved through the top of the Rays lineup with a 1-2-3 inning before turning the ball over to the bullpen for the 7th inning and beyond.

"I think Kershaw tonight, was the one Kershaw we always expected. He was using the strike zone at his best tonight. He was burying the slider, he brings [the] eye level up in hitters."

But with a 4.22 career postseason ERA in 183.1 innings, being the Kershaw that's "expected" hasn't always been the modus operandi for the Dodgers star.

His wealth of success in the regular season – a 2.43 career ERA and 2,526 strikeouts in 357 games – hasn't fully translated to the biggest stage.

This postseason could be the one where Kershaw reverses the narrative, in large part due to Dodgers manager Dave Roberts allowing his pitcher to stick to a more regular-season-like schedule.

Furthermore, Kershaw's performance did more than set up the Dodgers for success in Game 1, it set them up nicely for the rest of the series.

And if the Dodgers go on to win the series, it could be legacy-defining for Kershaw, as Nick Swisher pointed out.

"I think he's a Hall of Famer right now, but I think it's almost like people need to see him do well in the postseason to really kind of sign off on the fact that we think he's the Hall of Famer that he is." 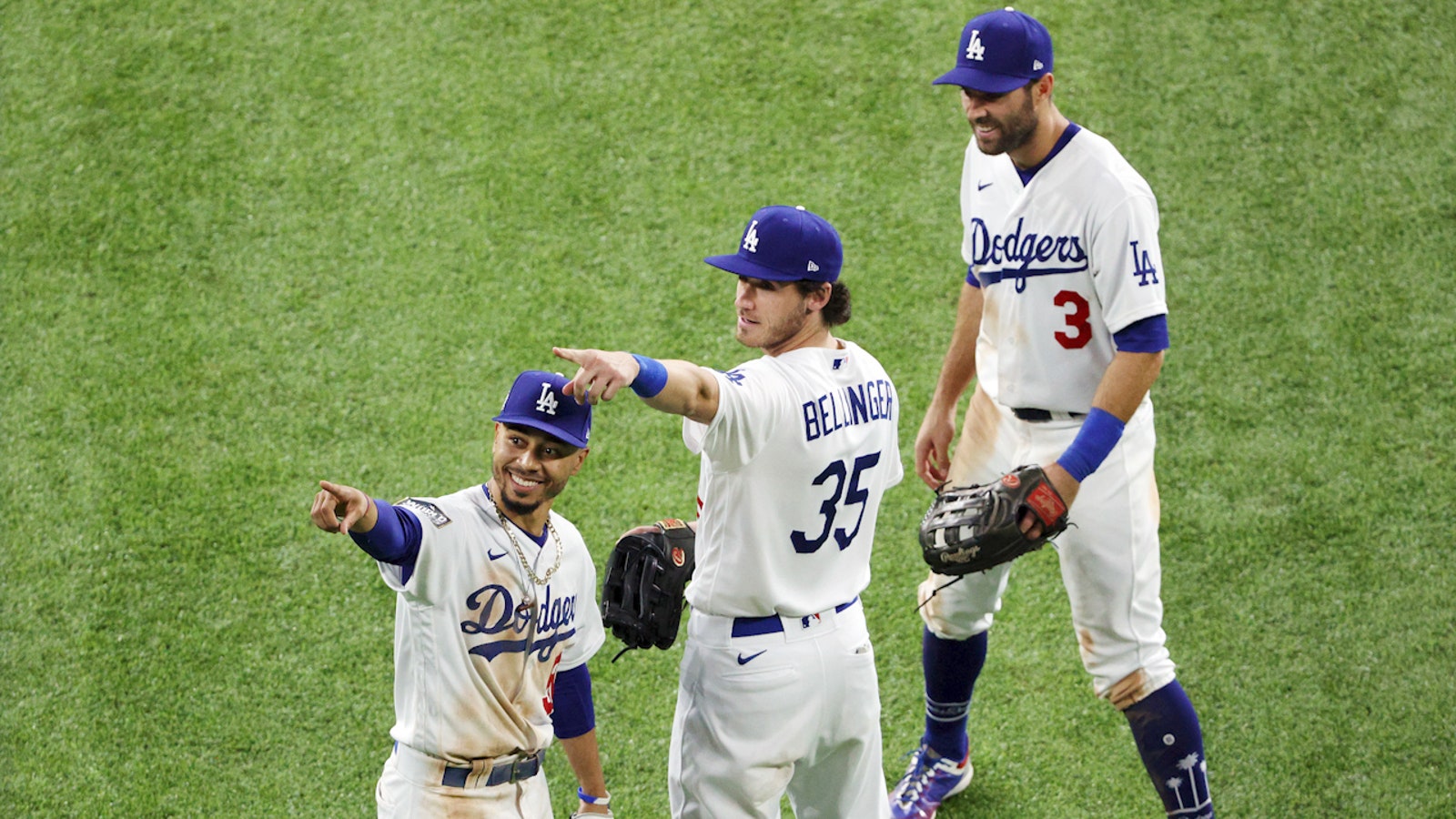 With one game in the books, the Dodgers are three more wins away from World Series glory, and potentially rewriting the book on Kershaw's playoff exploits.