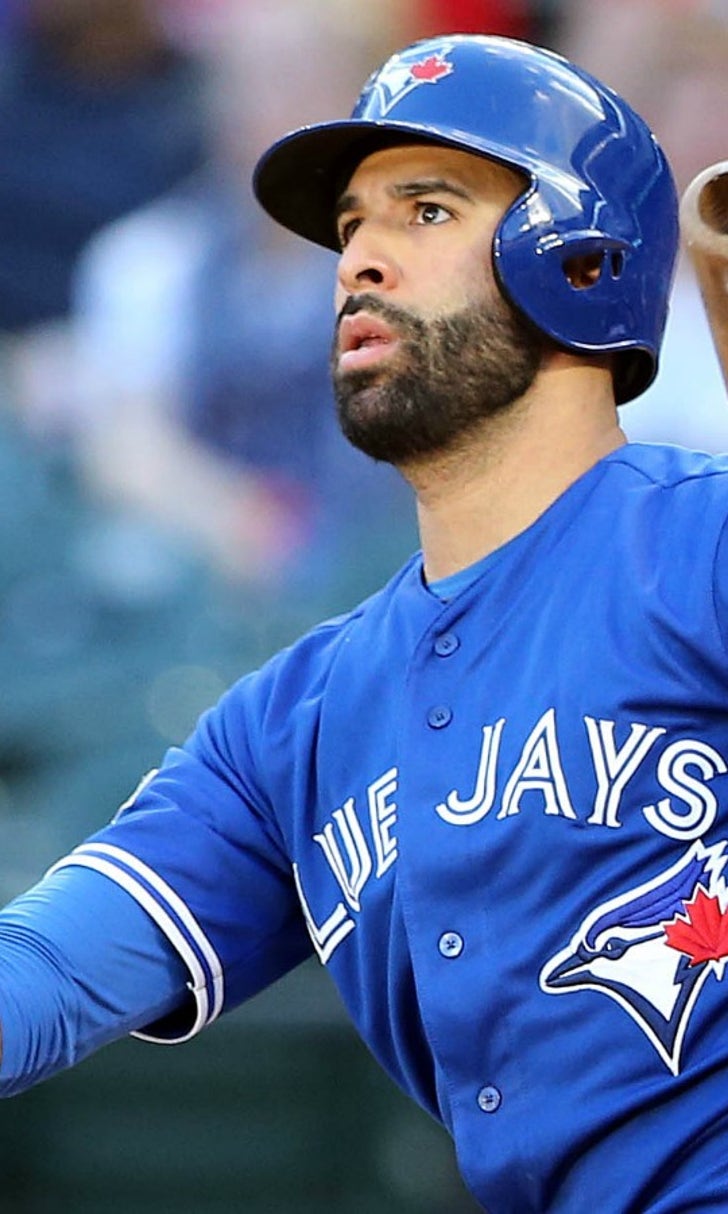 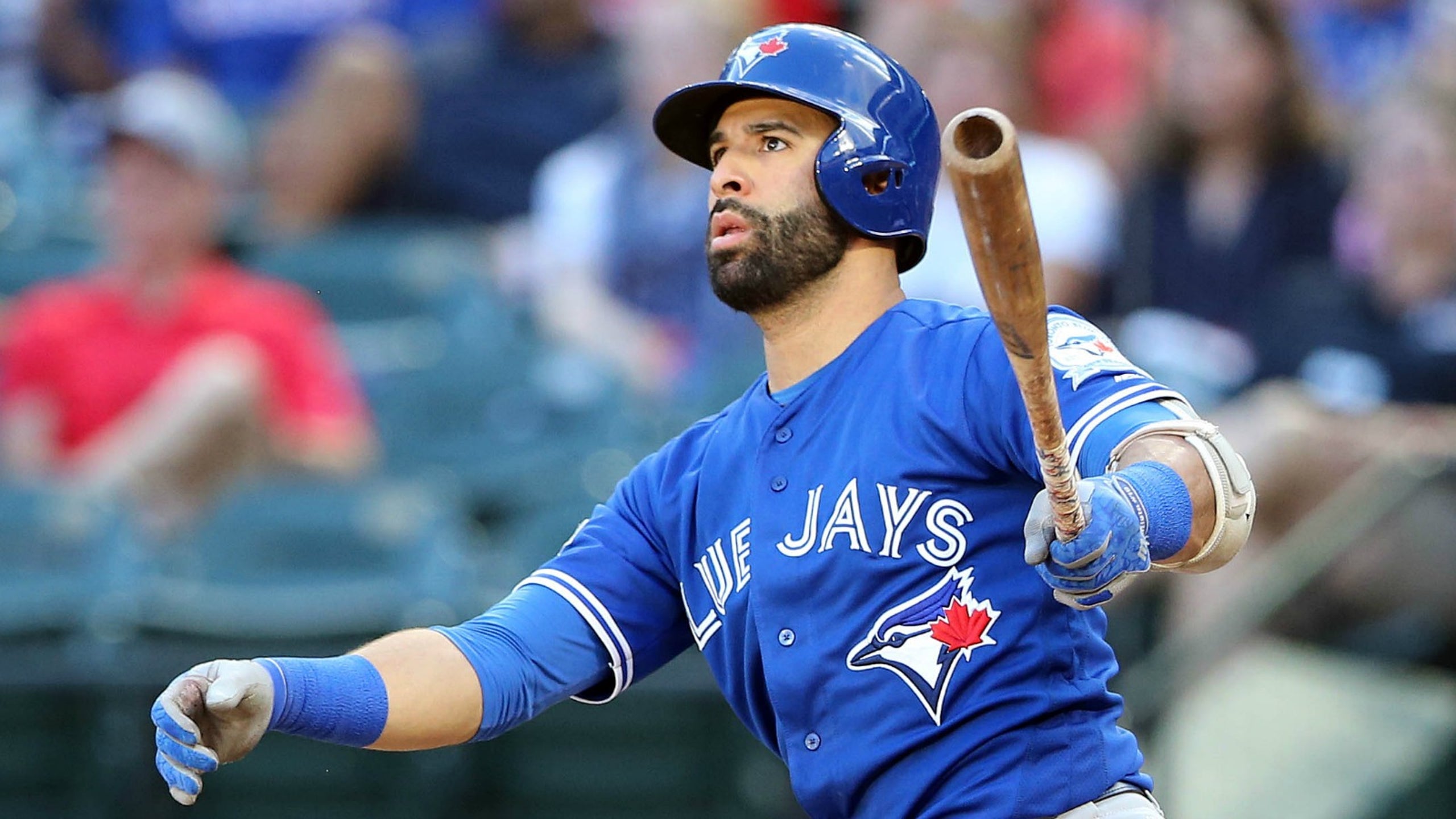 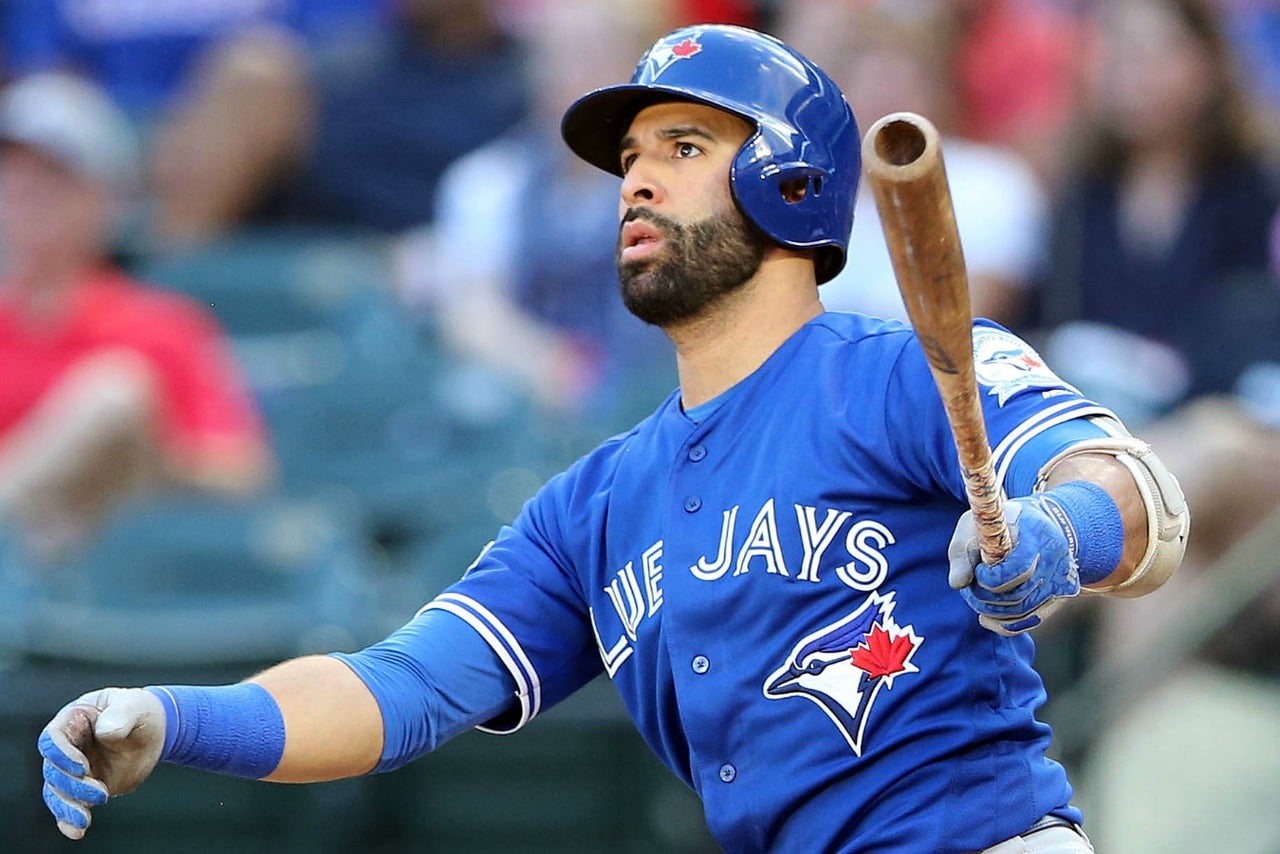 As the markets for hitters continue to stagnate, the Phillies are lying in wait.

The Phillies are open-minded to adding another bat through free agency or trade, according to major-league sources.

The team's wide-ranging list of potential targets includes free-agent outfielder Jose Bautista, who is perhaps the best hitter still available. But the Phils, seeking the lowest possible acquisition cost, consider Bautista a less likely option; they are reluctant to lose a draft pick for signing him, sources say.

The Phillies, operating from a position of strength, need not rush into a move with the supply of hitters far exceeding the demand. The team possesses two significant advantages in the market — more payroll flexibility than most clubs, and more playing time to offer free agents, particularly in right field. 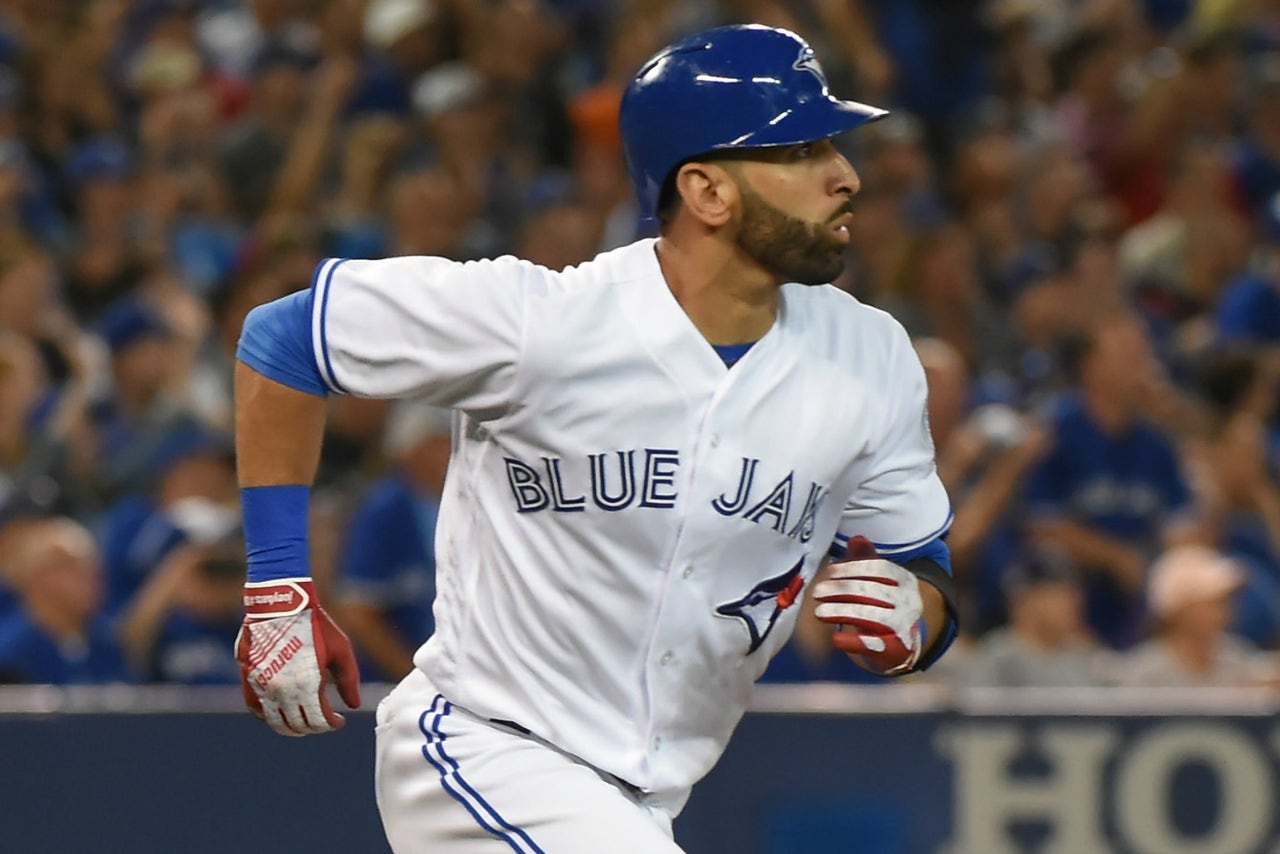 Free-agent outfielders Michael Saunders and Brandon Moss are among the other possibilities that the Phillies are considering, sources say.

The club also would be interested in a trade for a hitter such as the Mets' Jay Bruce if they could pull off such a move without giving up any significant prospects, the way it did in acquiring left fielder Howie Kendrick and right-hander Clay Buchholz earlier this offseason.

The Phillies' first-round pick is protected, so they would lose only their second-rounder if they signed Bautista, who received a qualifying offer from the Blue Jays.

But forfeiting even that pick — currently the 45th selection overall — would give the Phillies pause as they continue their rebuilding program, sources say.

The Jays reportedly are still interested in Bautista, who at 36 probably would prefer to play for a contender. The way for the Phillies or another club to entice him might be to offer him a multi-year deal — say, two years, $30 million. 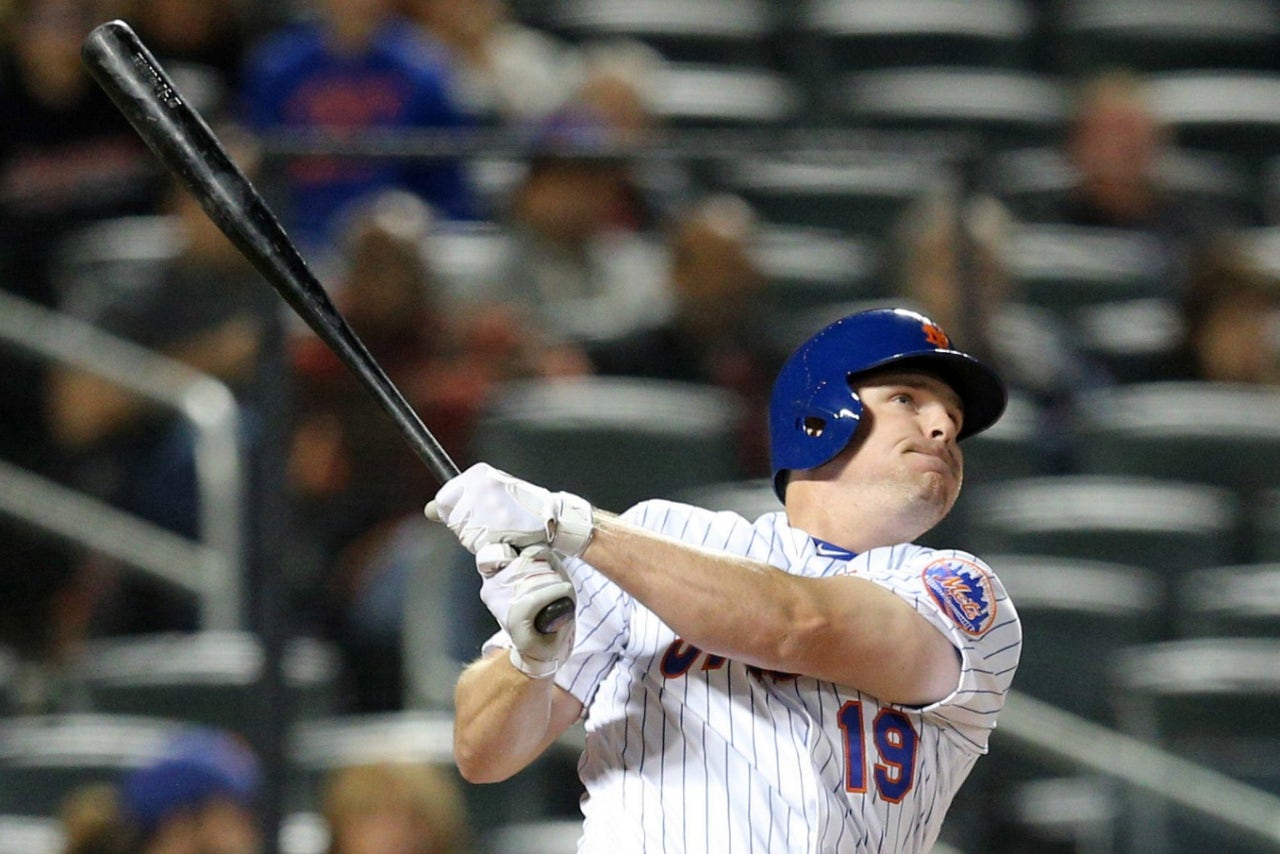 The Phils do not want to block their young players with longer commitments to veterans, but their right-field candidates — Aaron Altherr, Tyler Goeddel and Roman Quinn — all figure to require more seasoning.

A hitter such as Bautista or Bruce could thrive at hitter-friendly Citizens Bank Park. Moss, because of his left-handed bat and ability to play first base, also could provide support for Tommy Joseph, who slugged 21 homers in 315 at-bats last season but was better when he had the platoon advantage against left-handed pitching.