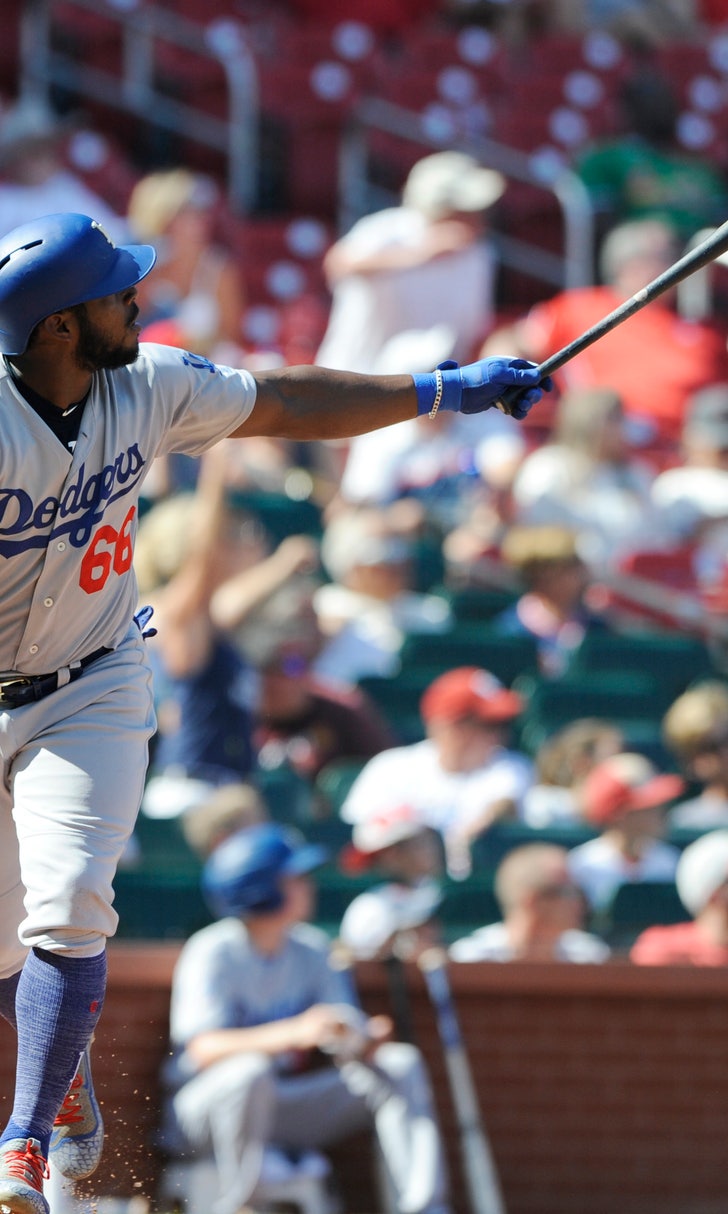 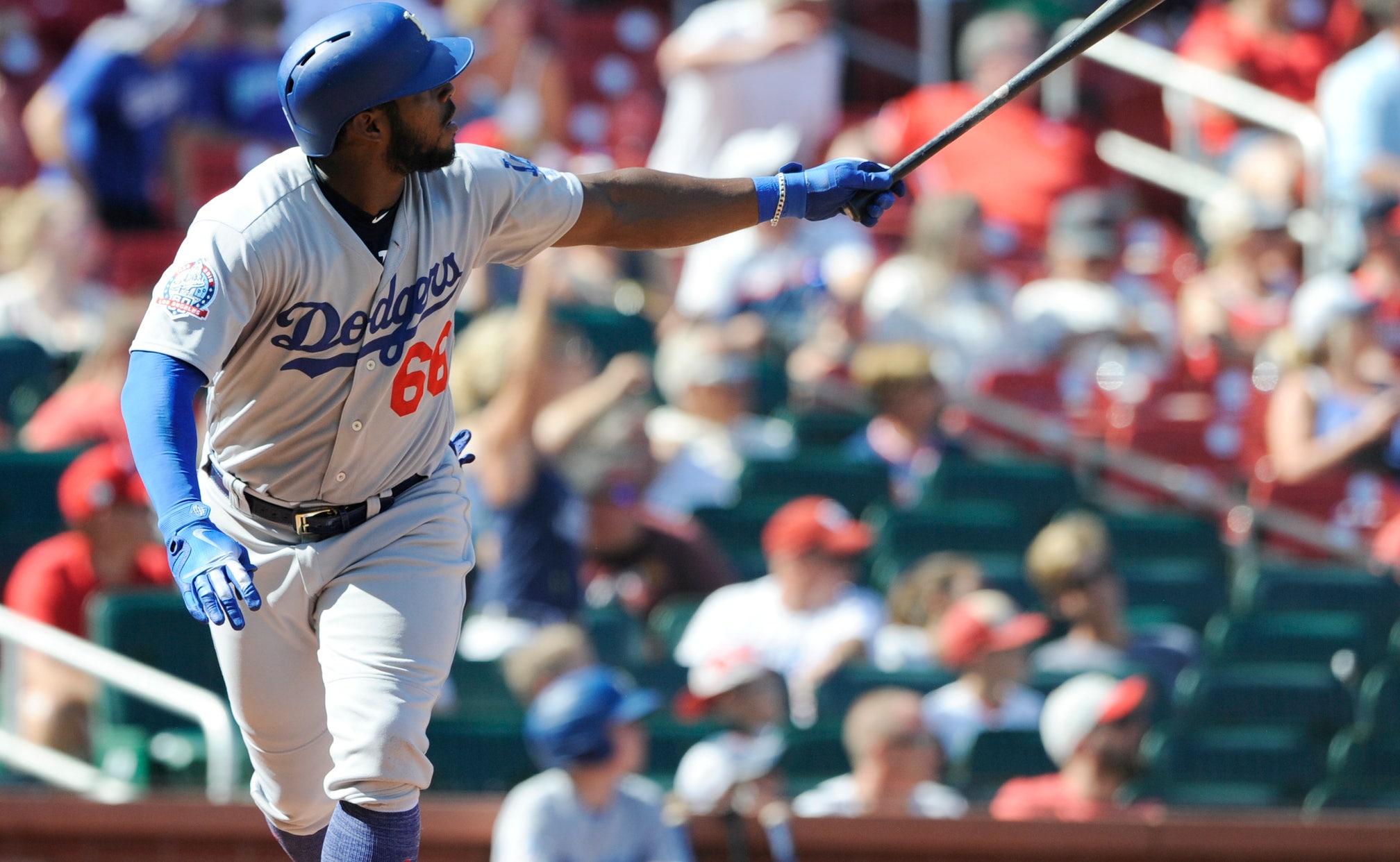 LEADING OFF: Sale vs deGrom for 1st time since college

Cy Young Award contenders Chris Sale (12-4, 1.96) and Jacob deGrom (8-9, 1.71) face off for the first time since their college days as Boston hosts the Mets. DeGrom was a two-way player at Stetson in 2010 when he hit his only college homer off Sale, the ace at Florida Gulf Coast. Sale pitched in the major leagues later that season and has finished top-5 in AL Cy Young balloting for five straight years, though he has yet to win the award. DeGrom had just picked up pitching in 2010 when he and Sale matched up, and now he's making a case to win the NL Cy Young Award — and possibly even MVP.

Yasiel Puig has never missed the postseason since making his major league debut in 2013, and he doesn't plan on ending that run. The Dodgers outfielder homered three times Saturday in a 17-4 rout of St. Louis that put LA ahead of the Cardinals for sole possession of the second NL wild card. Puig has five homers in two games heading into the series finale. "He's focused, and he understands the importance of every pitch," Dodgers manager Dave Roberts said. "For him to be as productive, have that day, get us on the board, have some space with the score, we needed every bit of it today. Guys fed off of his energy."

NL Rookie of the Year candidates Juan Soto and Ronald Acuna Jr. share the field one last time this season as Washington finishes a series at Atlanta. Soto added yet another milestone Saturday, surpassing Rickey Henderson to become the youngest player to steal three bases in a game. The 19-year-old also extended his on-base streak to 20 games, joining Hall of Famers Mel Ott and Mickey Mantle as the only teenagers to do that. The 20-year-old Acuna is going to be tough to beat in Rookie of the Year voting, though. His .583 slugging percentage is by far the best among NL rookies, and the Braves are now cruising to a likely NL East title.

Cy Young Award winners Zack Greinke (14-9, 3.11) and Justin Verlander (15-9, 2.72) are set to pitch as Arizona concludes a three-game series at Houston. Greinke has allowed a career-high 27 home runs, including five over his past four games, though 20 of them have been solo shots. Verlander has 195 innings and 258 strikeouts, putting him in contention to lead the AL in both categories for the fourth time in his career.