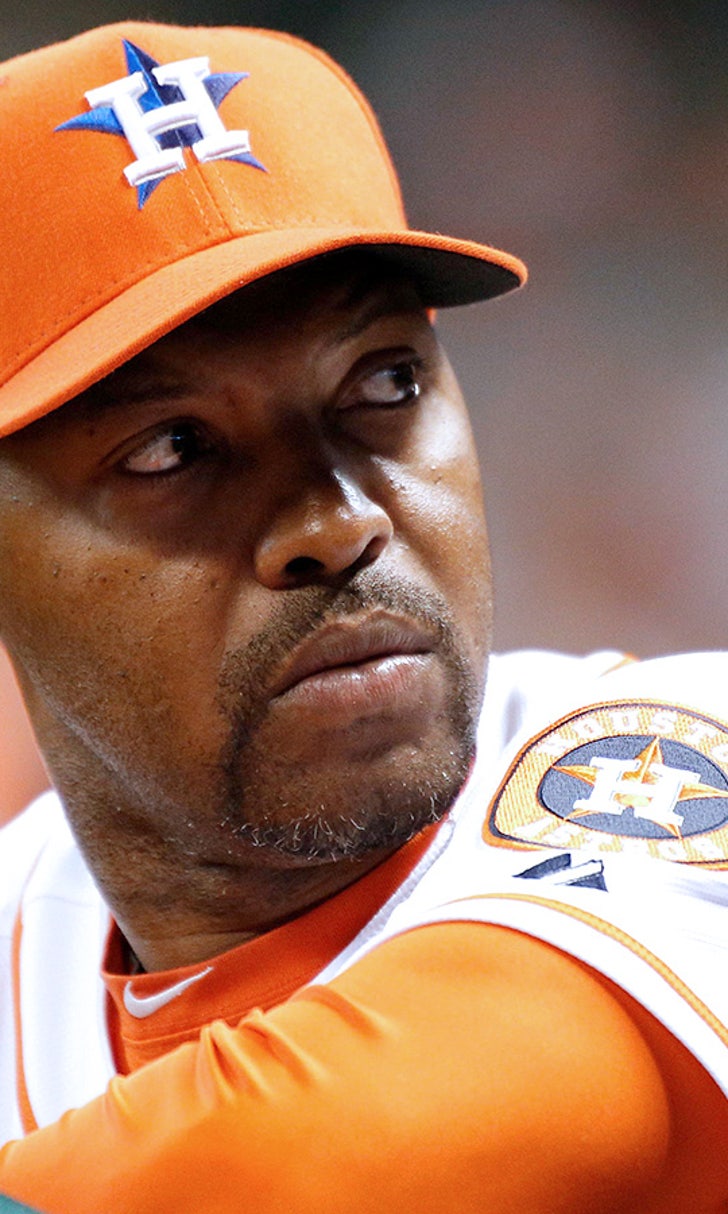 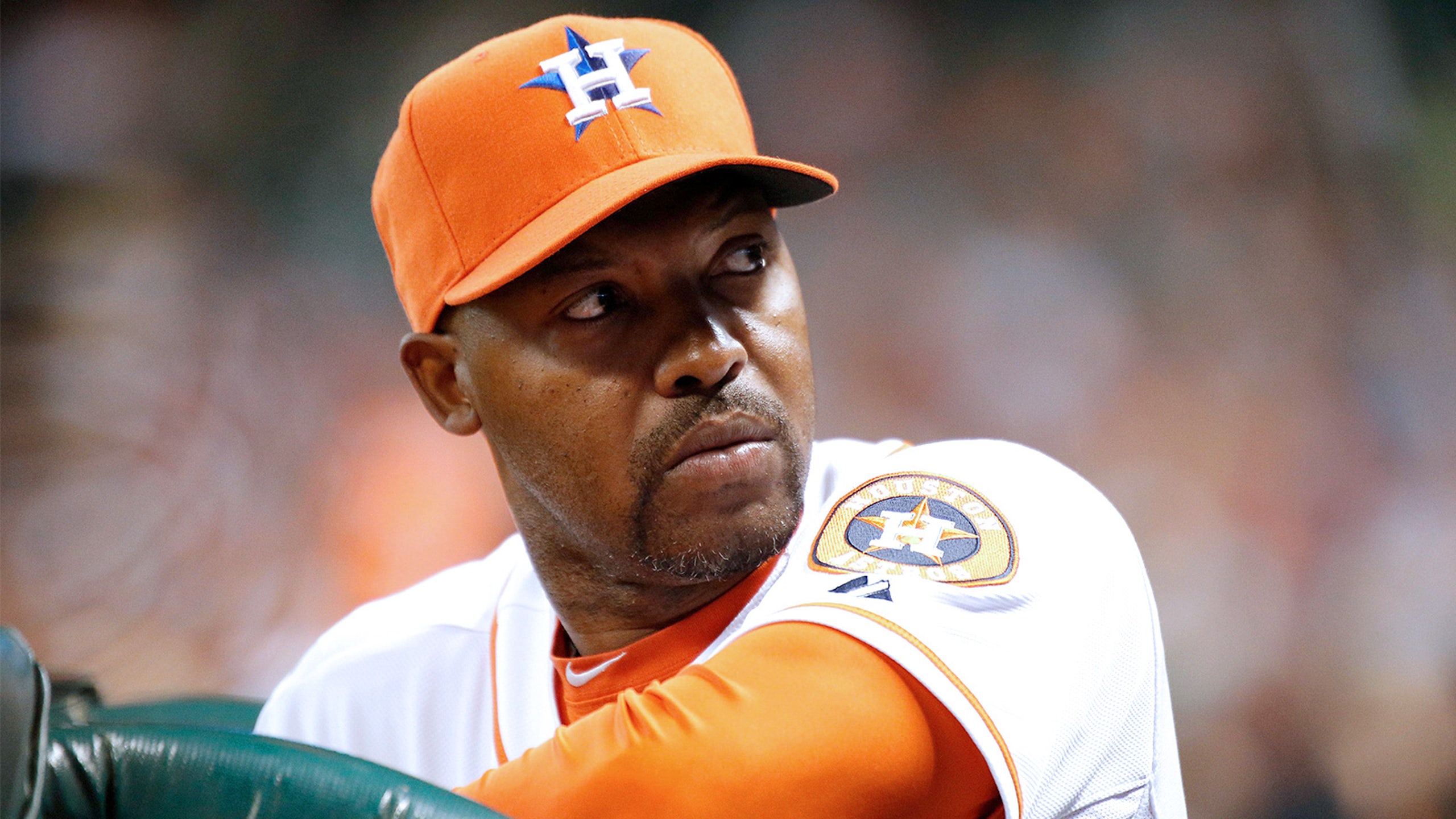 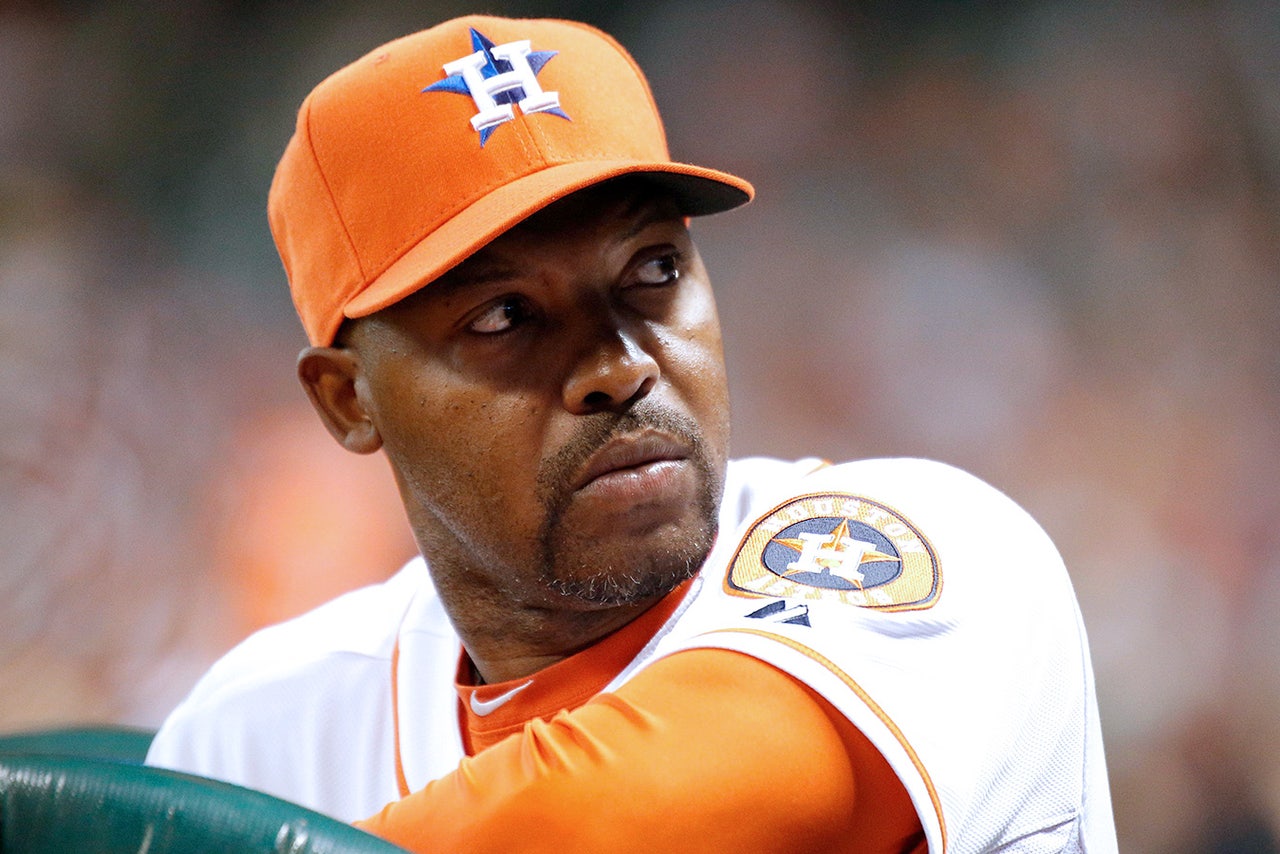 The Houston Astros finished the 2014 season 70-92, a marked improvement from the dismal 51-111 record they put up in 2013...and yet they still fired manager Bo Porter in September of that year, before the season was over.

He was replaced by A.J. Hinch, who impressed in leading the Astros to a Wild Card spot and five-game ALDS appearance in 2015. Their October run could have gone longer, had the Astros' bullpen held on to a lead in Game 4 against the Kansas City Royals.

As for Porter, now a coach with the Atlanta Braves? As he told Evan Drellich of the Houston Chronicle this week, he's been watching the Astros from afar and wasn't terribly surprised by their success.

“I was extremely happy, because I know the work in which those guys put in to get it to the point where they became a playoff team,” Porter said while promoting his charity’s upcoming gala on Nov. 19 in Houston. “Was I surprised? No. Because I was able to identify the talent firsthand, and a lot of those guys were in the organization when I was there. So I thought it was good for baseball, you know, when you have a team that has been, you know, at the point where they were at the last few years, or going back to 2006 or -7. And to see that maturation of those players, it brought joy to my heart.”

Porter helmed the 'Stros as their full-on rebuild was still taking place, though he apparently views his time there as a success based on what happened this past season. As he told Drellich to that effect:

He's probably not wrong, since helping young players mature at the big-league level is one of the more crucial aspects of a manager working with a team a few years away from contention...such as Porter was prior to Houston moving on to Hinch.