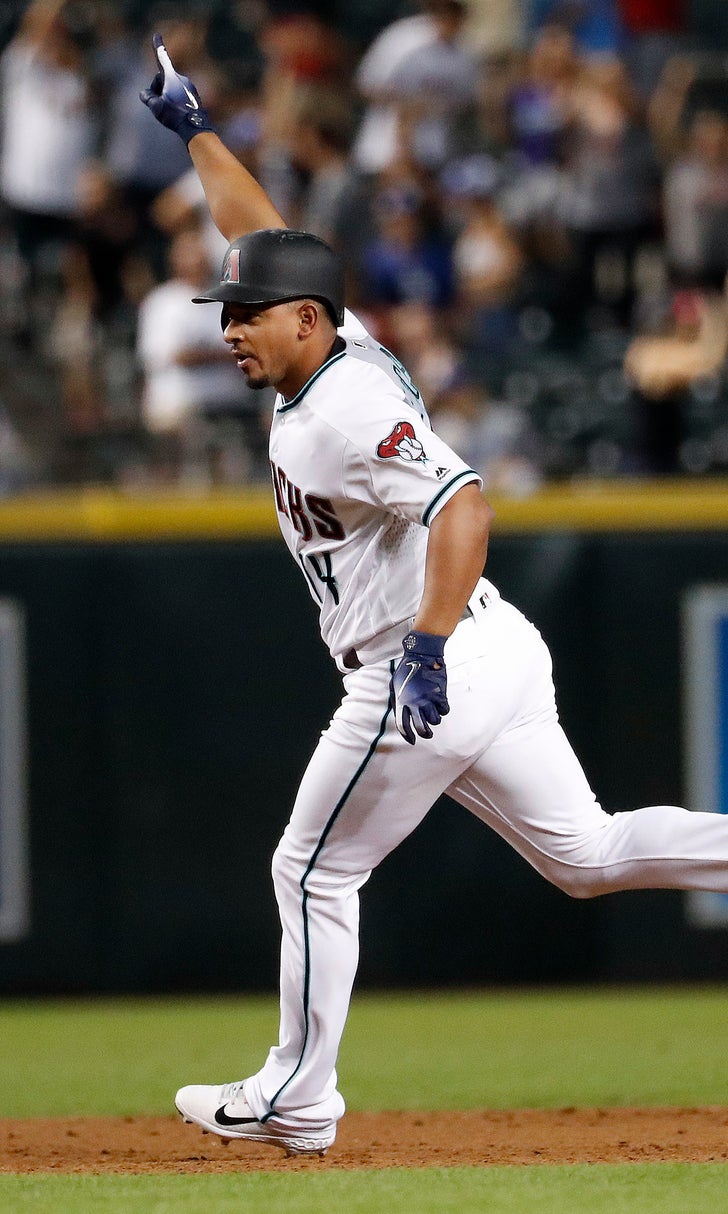 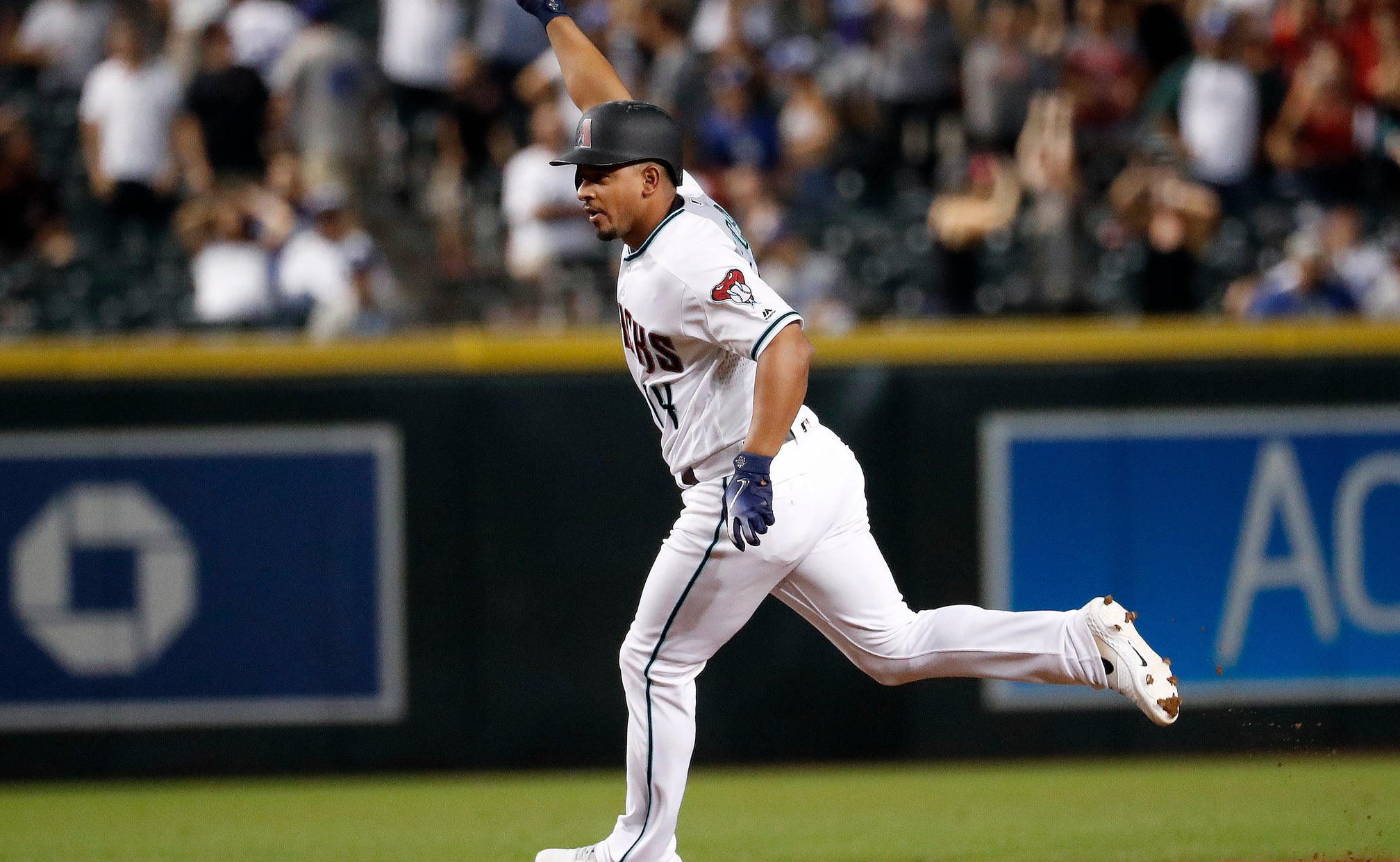 PHOENIX (AP) — The Los Angeles Dodgers surged into the NL West lead with a superb September, yet have struggled to shake the Colorado Rockies.

Eduardo Escobar homered off Kenta Maeda leading off the ninth inning, and the Arizona Diamondbacks tightened the NL West race with a 4-3 victory over the Dodgers on Tuesday night.

"We've got to go out there and still win games," Dodgers manager Dave Roberts said.

Chris Taylor hit a tying double off Brad Boxberger (3-7) in the top of the ninth. Escobar sent a full-count fastball from Maeda (8-10) into the right-field seats, stopping Arizona's four-game losing streak.

David Peralta had a two-run double and pinch-hitter Ildemaro Vargas lined a run-scoring single in the seventh inning for Arizona (80-78), which needs two wins to ensure consecutive winning seasons for the first time since 2007-08.

"We know two teams are fighting it out for the NL West," Diamondbacks manager Torey Lovullo said. "We are bummed we are not one of them, but we still want to be a part of the blueprint of what happens. We are not going to lay down for anybody."

Cody Bellinger hit a solo home run for the Dodgers.

"Win more games than we lose, we should be in the playoffs," pitcher Walker Buehler said.

Coming off a career-high 12-strikeout performance against Colorado in a no-decision, Buehler allowed two runs and four hits in six innings.

He gave up a pair of singles through the first five innings and led 1-0 before allowing Peralta's double. Enrique Hernandez hit a tying single in the seventh following Yasmani Grandal's leadoff triple.

Matt Koch gave up a leadoff homer to Bellinger in the second, Los Angeles' NL-leading 227th home run this season. Koch allowed one run and five hits in 4 1/3 innings.

"It was a fun game for sure," Koch said. "A lot of timely hitting, a lot of good defense."

The Dodgers gave up a walkoff homer to lose, but had plenty of chances to build a lead before Arizona rallied.

Los Angeles had a runner at second with one out or less three times and failed to advance him, finishing 2 for 12 with runners in scoring position.

"To not be able to get that guy to third base I think was the difference in the game," Roberts said. "We just couldn't take advantage of our opportunities."

Arizona reliever Yoan Lopez worked out of a jam after a leadoff double to Manny Machado in the eighth and had an emphatic celebration after striking out the final two batters. Lopez's antics did not go over well with Machado, who stared down the Arizona right-hander as he walked toward the dugout.

"I respect what he is all about," Lopez said through an interpreter. " I was excited and just like him when he raised his arm when he hit the double, I raised mine when had the strikeout. It's just the way it happened."

Diamondbacks: 1B Christian Walker is out for the season with a sinus fracture after being hit by a pitch from Maeda on Monday night. ... RHP Shelby Miller, recovering from Tommy John surgery, threw a 60-pitch simulated game and could pitch this weekend against San Diego.

Diamondbacks RHP Zack Greinke is 2-1 with a 4.29 ERA this season against the Dodgers heading into Wednesday's series finale. Dodgers RHP Ross Stripling is 1-1 with a 4.80 ERA in three career starts against Arizona. 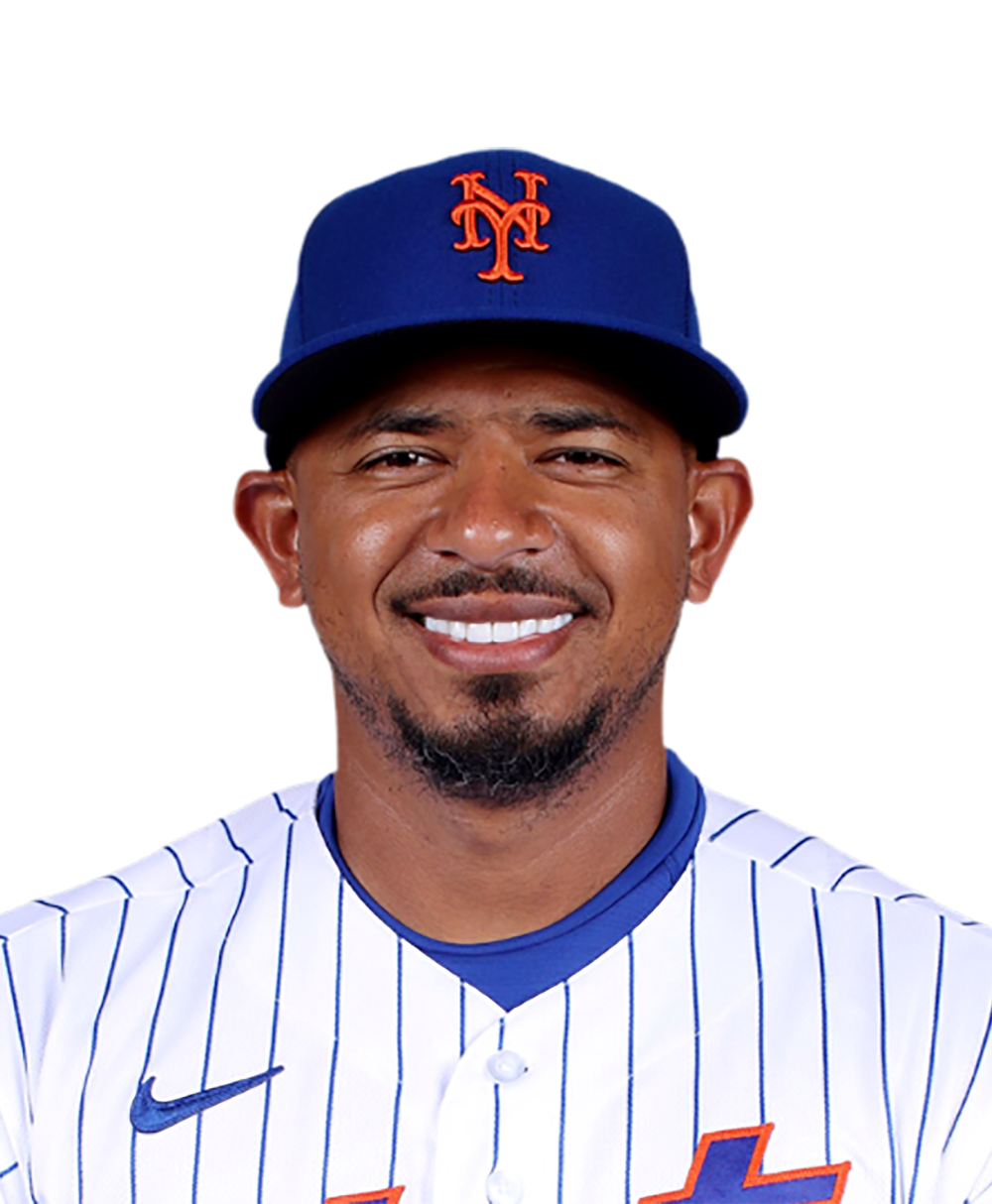