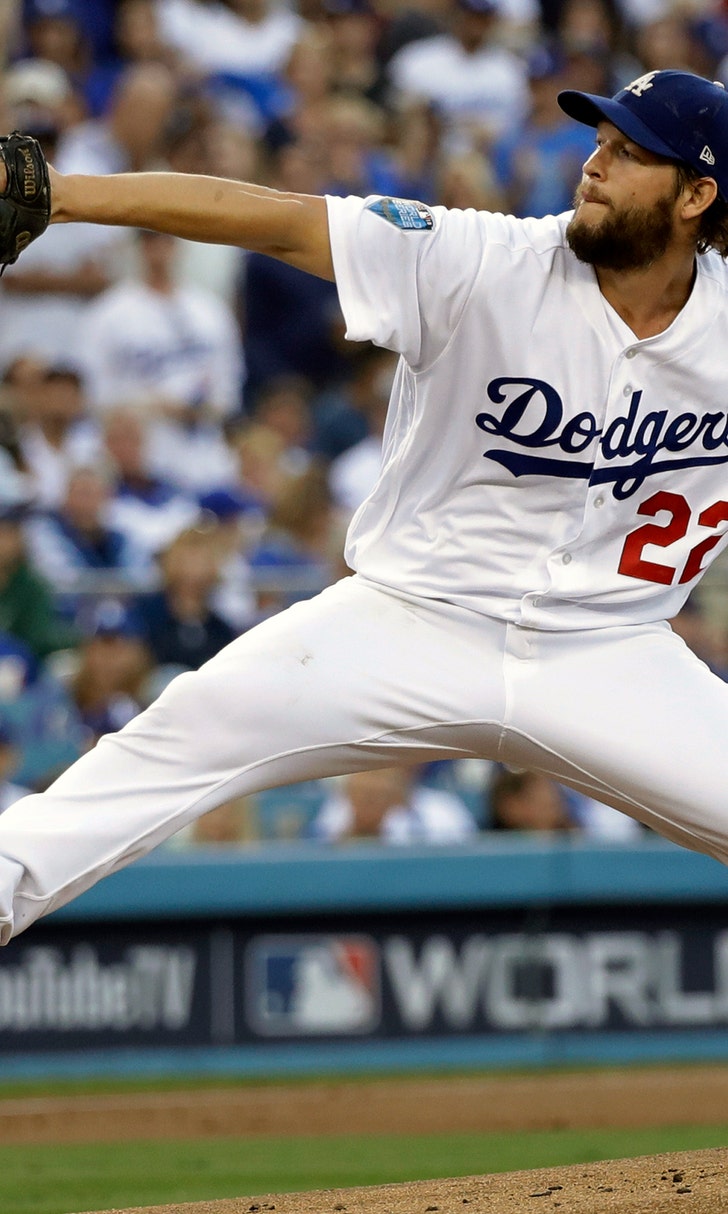 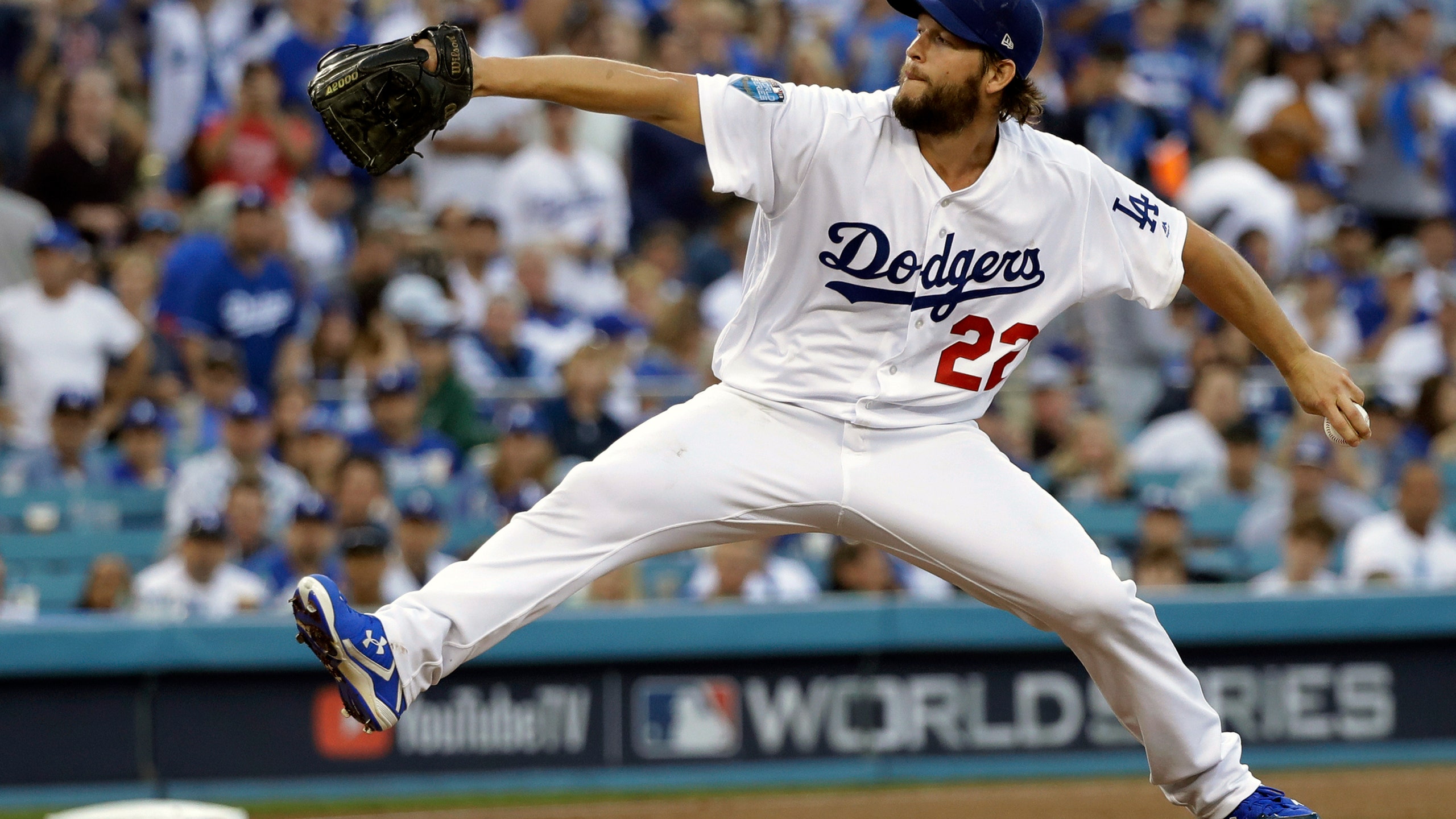 Roberts gave Kershaw a chance to "reset" after two spring outings on the mound. The three-time Cy Young Award winner said he "just didn't feel right" after a live batting practice session on Monday and a bullpen on Wednesday.

"Right now, we're going to stick with the same program and see how he feels," Roberts said. "I know talking to him, he feels better physically. When the training staff decides that we can ramp things back up, we will do so."

Kershaw has dealt with back injuries the past three seasons and a shoulder injury last year. This week, Roberts announced Kershaw his opening day starter to face Arizona on March 28 at Dodger Stadium.

"Just in talking to him and seeing his disposition, he's encouraged by how his body is responding," Roberts said.

Dodgers pitching coach Rick Honeycutt, who's been rehabbing from back surgery, he could only watch video of Kershaw's live batting practice session and could tell something wasn't right.

"I actually had a premonition after his throwing live," Honeycutt said Saturday, his first day in Dodgers camp. "He didn't sound great that day. I know it's a very frustrating time for him right now."

Honeycutt was glad to be back at work for the first time since undergoing back surgery on Feb. 12. Bullpen coach Mark Prior has been overseeing the pitchers while Honeycutt was sidelined and provided updates.

"Kersh is going to power through whatever," Honeycutt said. "It wasn't like you saw anything that jumped out of the video that would say, 'Whoa, something's not right.' What he's going through I think is a feel, it's a feeling of the throws being proper and it's not that you see something mechanical that's the issue. It's more just what's going on inside the joint right now."

Kershaw Makes History In Dodgers Win
The Dodgers are one win away from a World Series title, after Clayton Kershaw silenced the doubters in Game 5.
October 26, 2020

Who grabs control in Game 5?
What will the Dodgers and Rays do for an encore after Saturday's wild finish? Our Super 6 preview examines the key questions.
October 25, 2020

Plot twist turns up heat on Kershaw
Clayton Kershaw could have been pitching the clincher. Instead, he will be trying to save the Dodgers, writes Martin Rogers.
October 25, 2020
those were the latest stories
Want to see more?
View All Stories
Fox Sports™ and © 2021 Fox Media LLC and Fox Sports Interactive Media, LLC. All rights reserved. Use of this website (including any and all parts and components) constitutes your acceptance of these Terms of Use and Updated Privacy Policy. Advertising Choices. Do Not Sell my Personal Info