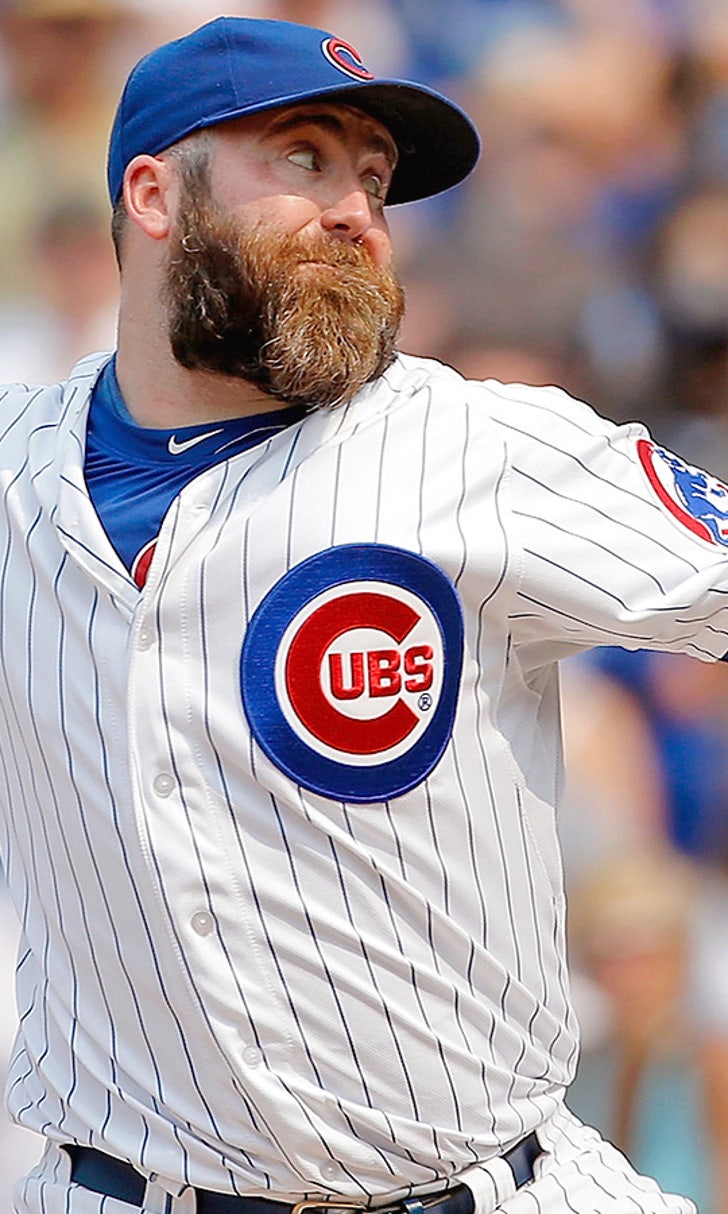 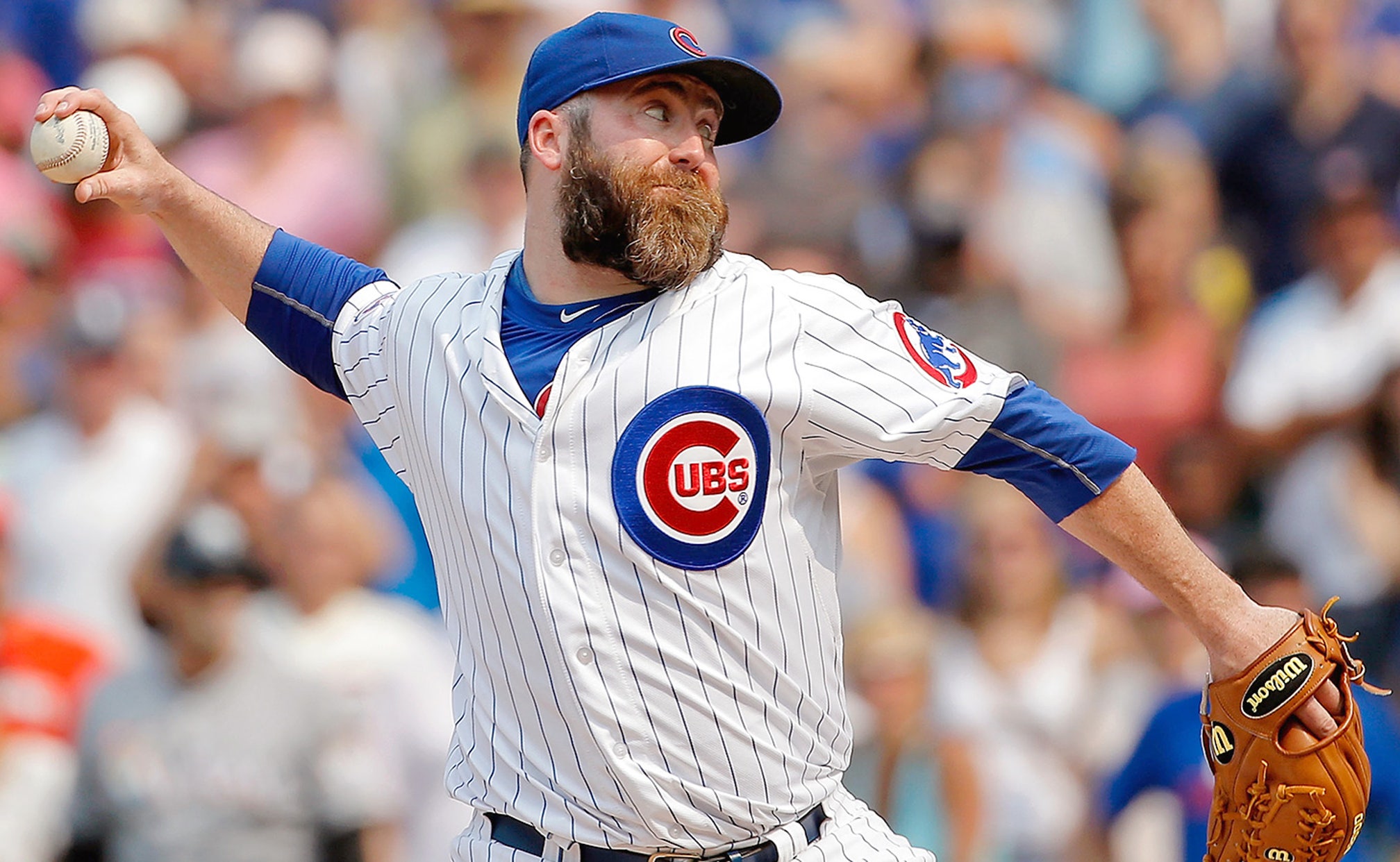 Cubs' closer carousel has no end in sight, and that's a big problem 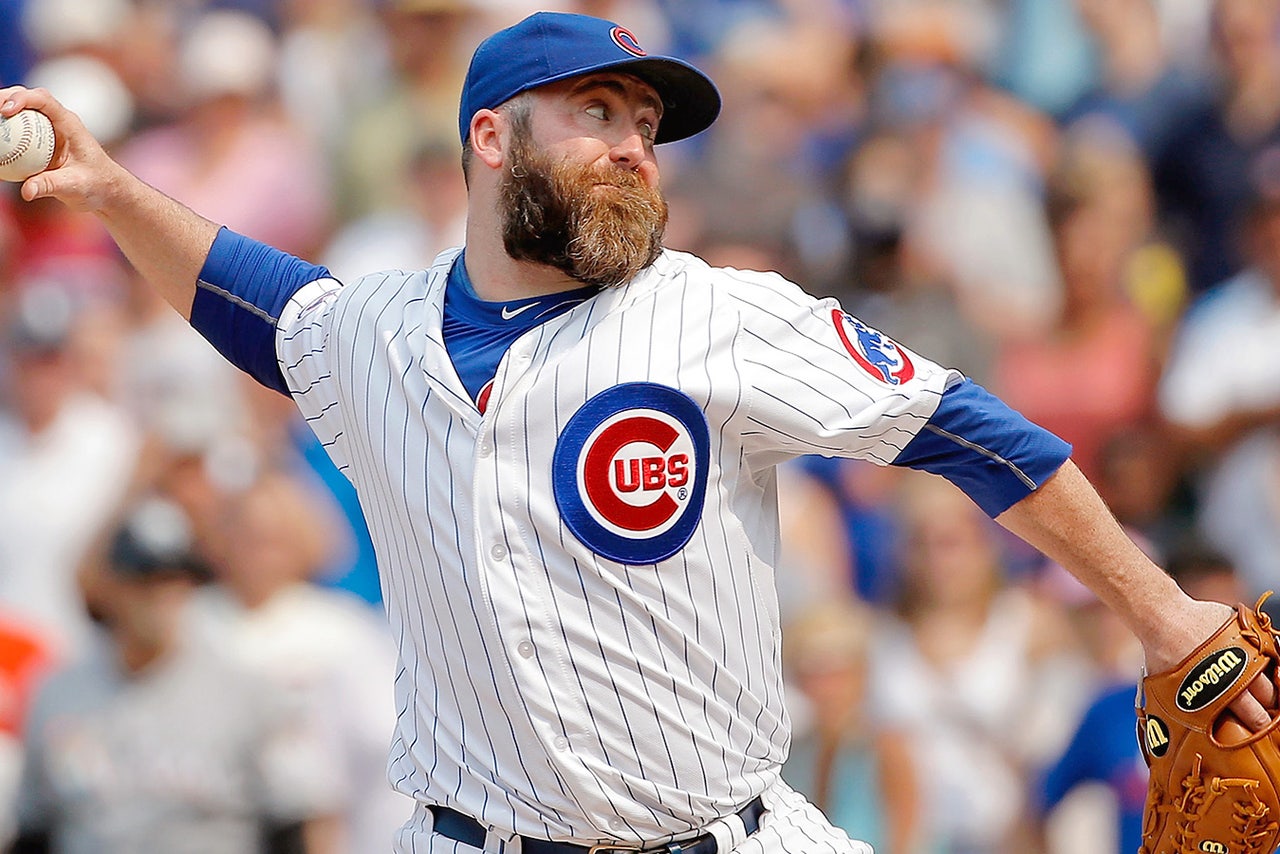 The troubles in the Chicago Cubs' bullpen are many, and the carousel could turn once again as manager Joe Maddon is basically out of answers, unless Chicago pulls off a trade for back-end reliever before Friday's non-waiver trade deadline.

Hector Rondon leads the Cubs with 12 saves. He's blown three opportunities. Those 12 saves rank Rondon 15th in the National League. There are 15 teams in the National League. Seven NL closers have doubled Rondon, who could find himself back in that role after the recent issues Jason Motte has experienced, according to the Chicago Tribune. The bearded reliever has surrendered 13 hits in his last 6.1 innings.

Rafael Soriano, who joined the team recently, has allowed has allowed game-winning homers in each of his last two outings.

Rookie slugger Kris Bryant saved Monday's game with a two-run, walk-off homer, but Maddon and the Cubs now those kind of heroics can't be counted upon.

Cardinals Make Long-Awaited Return
The Cardinals returned to the diamond after a 19-day layoff, sweeping the White Sox in a doubleheader.
August 16
those were the latest stories
Want to see more?
View All Stories
Fox Sports™ and © 2020 Fox Media LLC and Fox Sports Interactive Media, LLC. All rights reserved. Use of this website (including any and all parts and components) constitutes your acceptance of these Terms of Use and Updated Privacy Policy. Advertising Choices. Do Not Sell my Personal Info