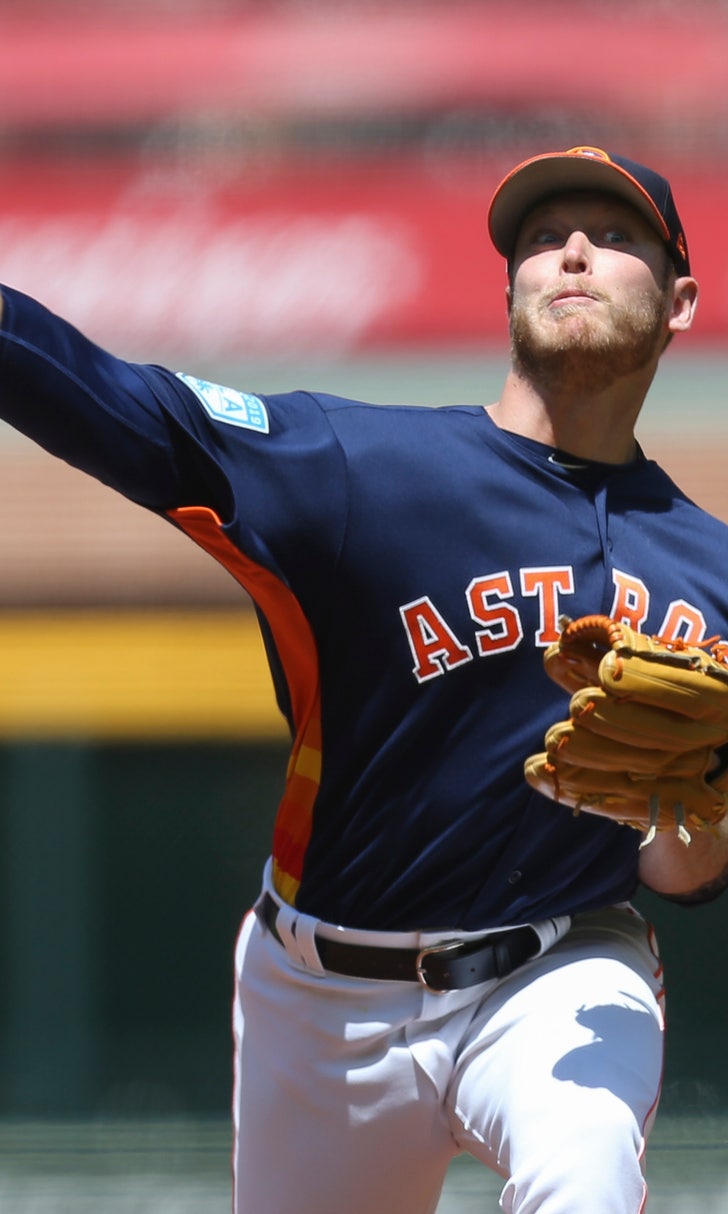 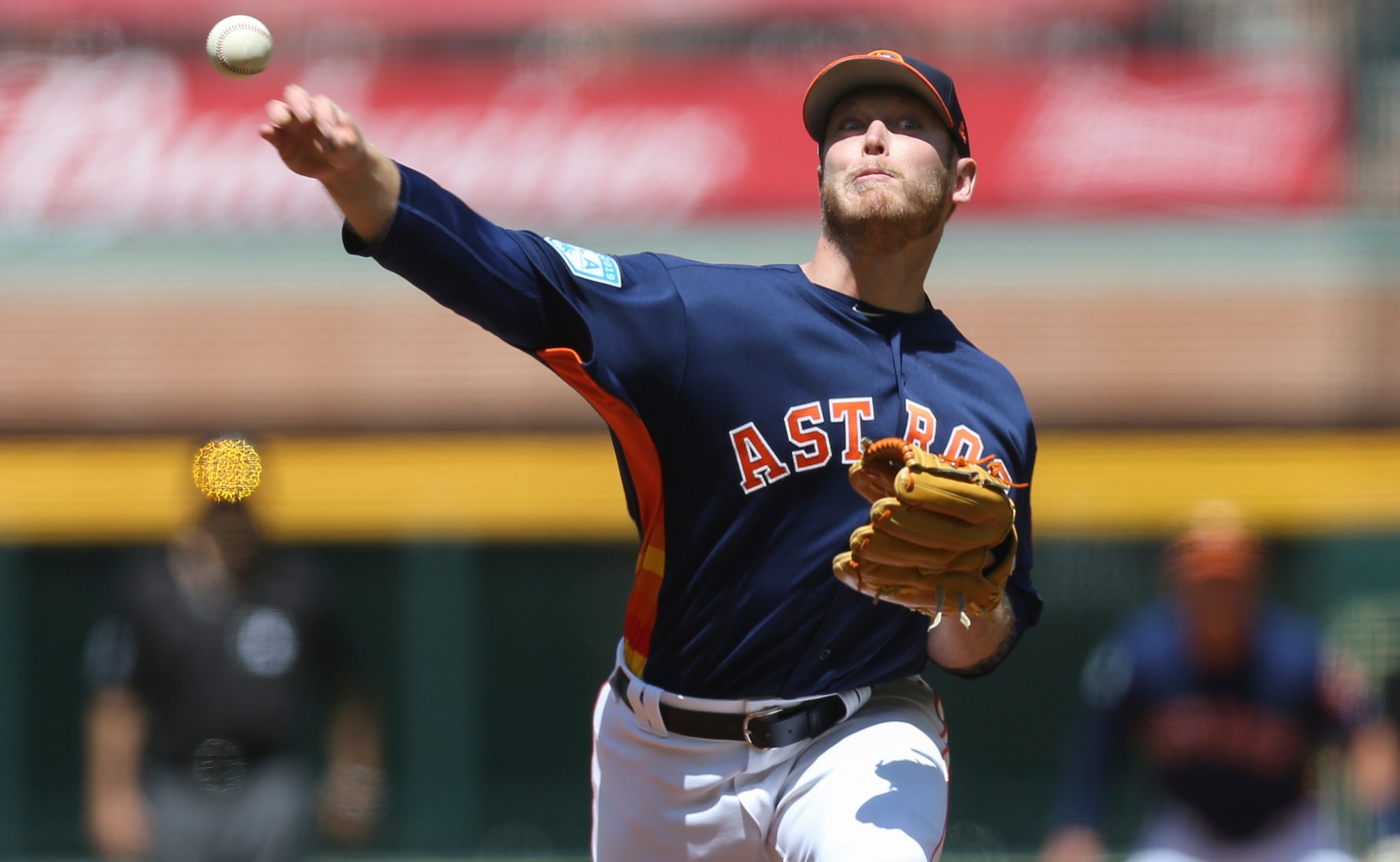 Astros get look at prospects in spring finale

HOUSTON (AP) — Houston shortstop Carlos Correa was scratched from the team's 5-1 loss to the Pittsburgh Pirates on Tuesday because of a sore neck.

The Astros don't think the problem is serious, but there's a chance he won't be ready for the start of the regular season Thursday. Manager AJ Hinch said Correa was "uncomfortable" after being tagged in a rundown in Friday's game.

"We can't dwell on it," Hinch said. "We'll see if he can play on Thursday. We don't think it's a long-term serious issue, but I don't love the fact that we've had to scratch him ... and that he's heading into the season having not played for a few days."

Hinch said Correa has still been doing baseball activities despite not appearing in a game since Friday.

"He's taken ground balls and he's done a lot, he's hit a little bit in the cage," Hinch said. "But I'm not going to play him until he's ready."

Correa's setback comes a season after he missed six weeks with a back injury that lingered throughout the season. He 13 homers and 49 RBIs the first half of last season, but he never got over a pinched nerve in a disc in his back in the second half and batted just .180 with two home runs and 16 RBIs.

The Astros got a good look at two of their top pitching prospects on Tuesday in J.B. Bukauskas and Corbin Martin.

Bukauskas started for Houston and allowed three hits and two runs while striking out three in four innings to give him a 1.69 ERA this spring. Bukauskas, who was the 15th overall pick in the 2017 amateur draft, hasn't ascended past Double-A in his first two seasons in the organization.

It will be some time before he's part of the big league club, but the Astros are high on the 22-year-old right hander. He'll probably start the season in Double-A, but is likely to see time at Triple-A Round Rock before the end of this season.

Martin took over for the fifth and struck out six and walked three without allowing a hit in four scoreless innings. The right-hander could get a shot with the Astros sooner than Bukauskas, but is likely to open the 2019 season in Round Rock.

"I love him," Hinch said. "I love what he can offer as a pitcher. He's got a lot of characteristics that we see in major league starters and that's exciting to see."

Hinch said it's easy to project Martin as an MLB starter because he has four pitches and has shown he is capable of retaining his velocity throughout an outing. With a rotation headlined by veterans Justin Verlander and Gerrit Cole, the Astros likely won't be looking for another starter this season. But if they do, Hinch can see Martin being the guy.

"He can impact us this season," Hinch said. "I don't know if we'll need it. I don't know if he'll pitch well enough to warrant a call-up, but if he does I've really enjoyed his way."

Brandon Maurer started for the Pirates on Tuesday and struck out one in a perfect inning.

Melky Cabrera's first home run this spring put the Pirates up 2-0 in the fourth inning. George Springer went deep for the second time this spring when he connected off Eduardo Vera on a solo shot in the bottom of the inning.

Pirates: RHP Jameson Taillon will make his first career opening day start when the Pirates begin the season on Thursday at Cincinnati.

Astros: Verlander will make his 11th career opening day start and his second straight with the Astros when they open the season on Thursday at Tampa Bay.