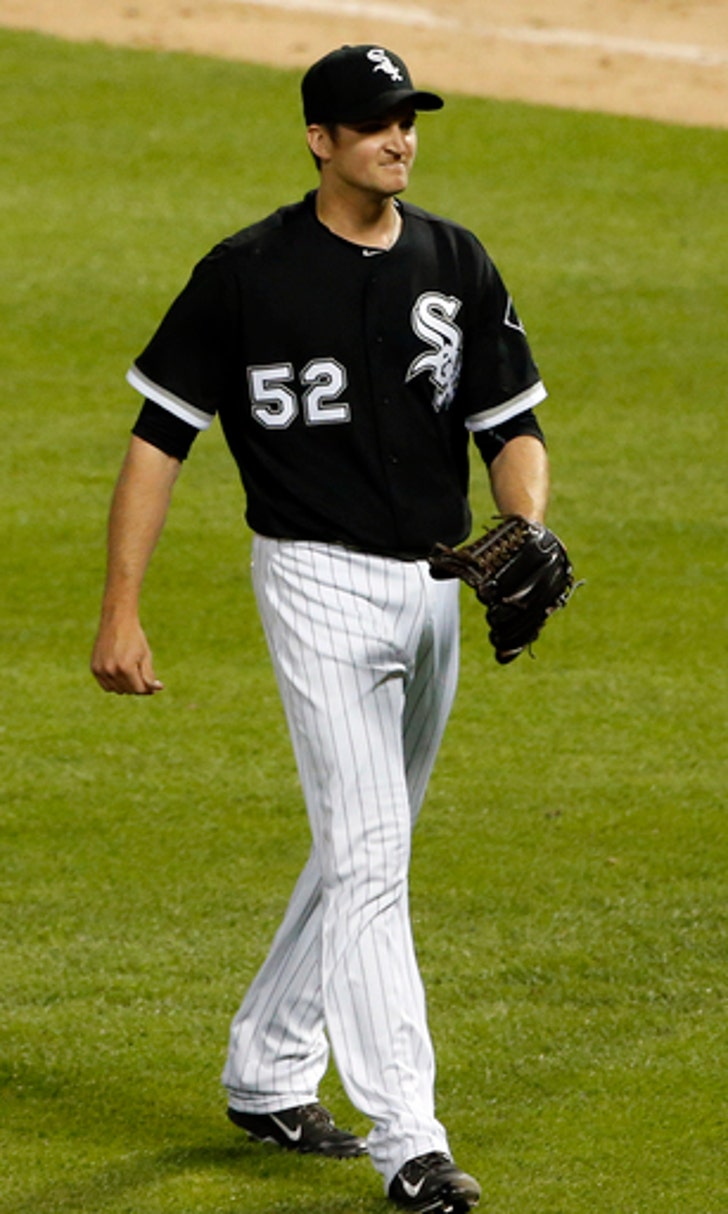 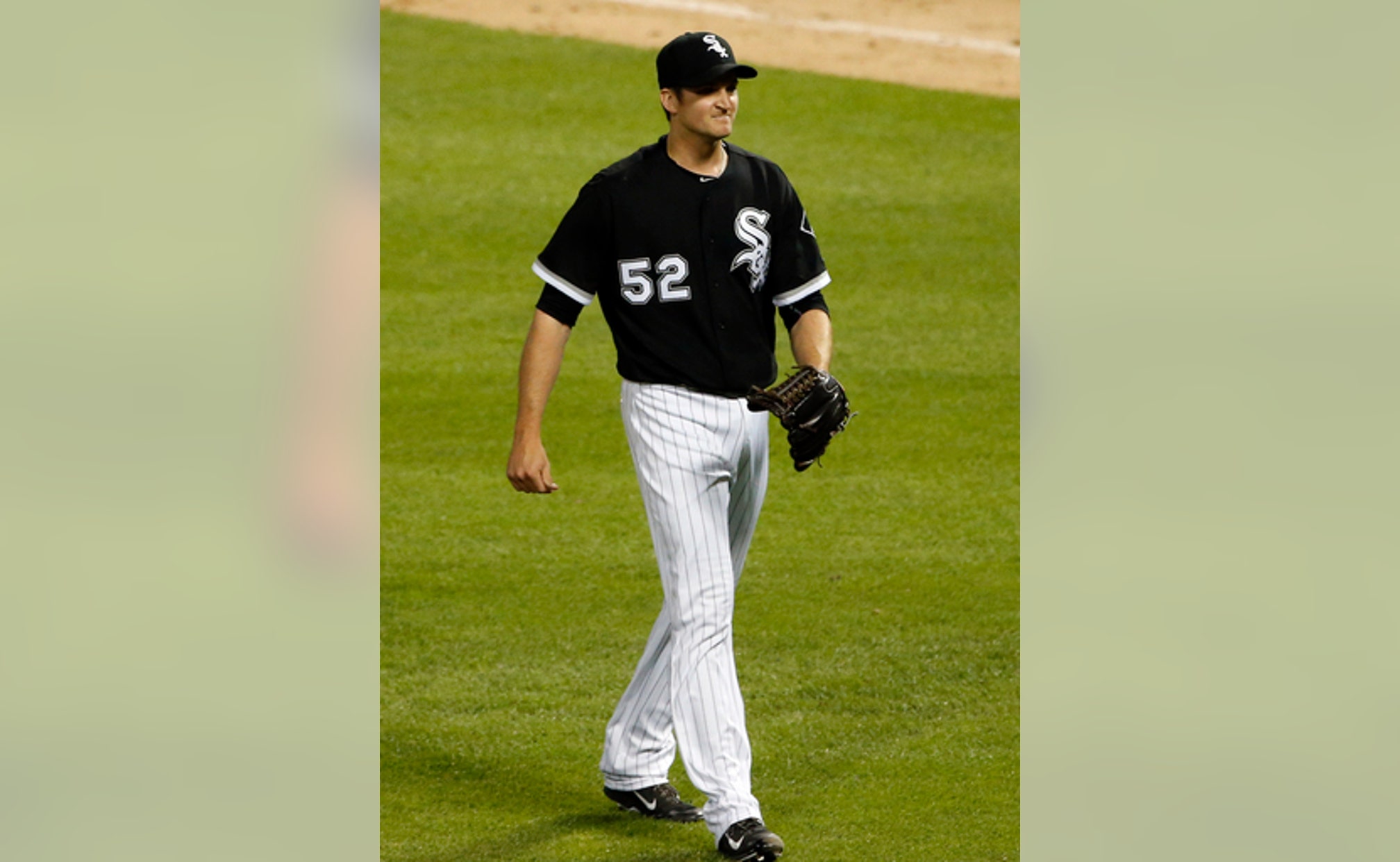 CHICAGO (AP) The New York Yankees are not sure how long they will keep Miguel Andujar. Games like this will make it harder to send him back to the minors.

Andujar made a good impression after being called up from Triple-A with Matt Holliday going on the disabled list because of an illness. He hit a bases-loaded single against Carlos Rodon with two outs in the first to give New York a 3-0 lead. Andujar also singled in the third, walked in the eighth and drove in two more with a double in the ninth.

''What an amazing day,'' Andujar said through an translator. ''I'm never going to forget this day. I'm super happy to be here, to be with these guys.''

Manager Joe Girardi said he hadn't discussed ''what's next'' for Andujar with general manager Brian Cashman. He figured that subject would come up when the two talked after the game.

Judge's two-run drive capped a five-run sixth against reliever Jake Petricka, breaking open a 3-2 game. And New York came away with a lopsided win after dropping 11 of 14.

The White Sox lost for the eighth time in 10 games, with Rodon (0-1) struggling in his season debut and manager Rick Renteria getting ejected yet again.

Masahiro Tanaka (6-7) went six innings for his first win since May 8. The right-hander gave up two runs and six hits after going 0-6 in his previous eight starts.

Sidelined all season because of bursitis in his left biceps, Rodon needed 94 pitches to get through five innings. He allowed three unearned runs and two hits but walked six.

''I was pretty excited,'' Rodon said. ''The game was going a little fast in the first, but, like I said, it was good to be out there and knock some rough out. Next time out, hopefully a little bit better.''

Melky Cabrera cut it to 3-2 with a two-run single for Chicago in the fifth. But the Yankees broke it open with two outs in the sixth.

Renteria got tossed for the third time in six games when he went to the mound to talk to Petricka following back-to-back RBI doubles by Tyler Wade and Ronald Torreyes. He had words with plate umpire Hunter Wendelstedt and quickly got thrown out for the fifth time this season.

Petricka also got ejected at the end of the inning - but not before New York added to the lead.

Brett Gardner grounded an RBI single to center and Judge lined a 2-0 changeup to the left-field seats. As he rounded first, he stared down fans in right field who had been heckling him.

Didi Gregorius added a two-run homer for New York in the ninth. Chicago's Adam Engle hit a solo drive in the bottom half.

RHP Clarke Schmidt, selected by the Yankees 16th overall in the amateur draft, agreed to a $2,184,300 signing bonus. Schmidt had Tommy John surgery on May 3.

Yankees: 1B Tyler Austin was scheduled for an MRI on his sore right hamstring on Thursday. He was out of the lineup Wednesday after starting the previous four games and could be headed to the DL, Girardi said. Austin was called up from Triple-A last week after the Yankees designated Chris Carter for assignment.

White Sox: RF Avisail Garcia left the game in the ninth inning because of a sore left knee. He was hurt sliding back to first on a pickoff attempt with heavy rain falling in the seventh inning and will have an MRI on Thursday, though the team doesn't think the injury is serious.

The four-game series wraps up with RHP Luis Cessa (0-2, 6.57 ERA) making his third start in place of CC Sabathia for the Yankees and RHP James Shields (1-1, 4.26 ERA) looking to shake off a rough outing for Chicago. Shields went just three innings against Oakland last week in his second start back from a strained right lat.