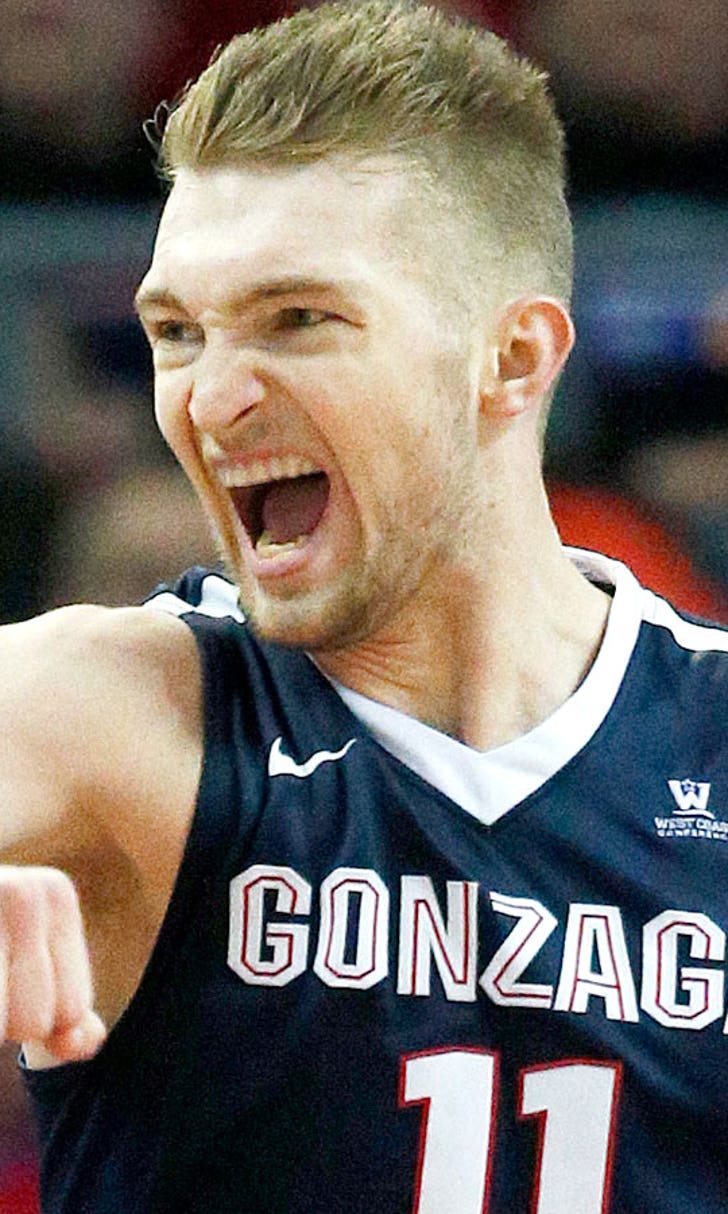 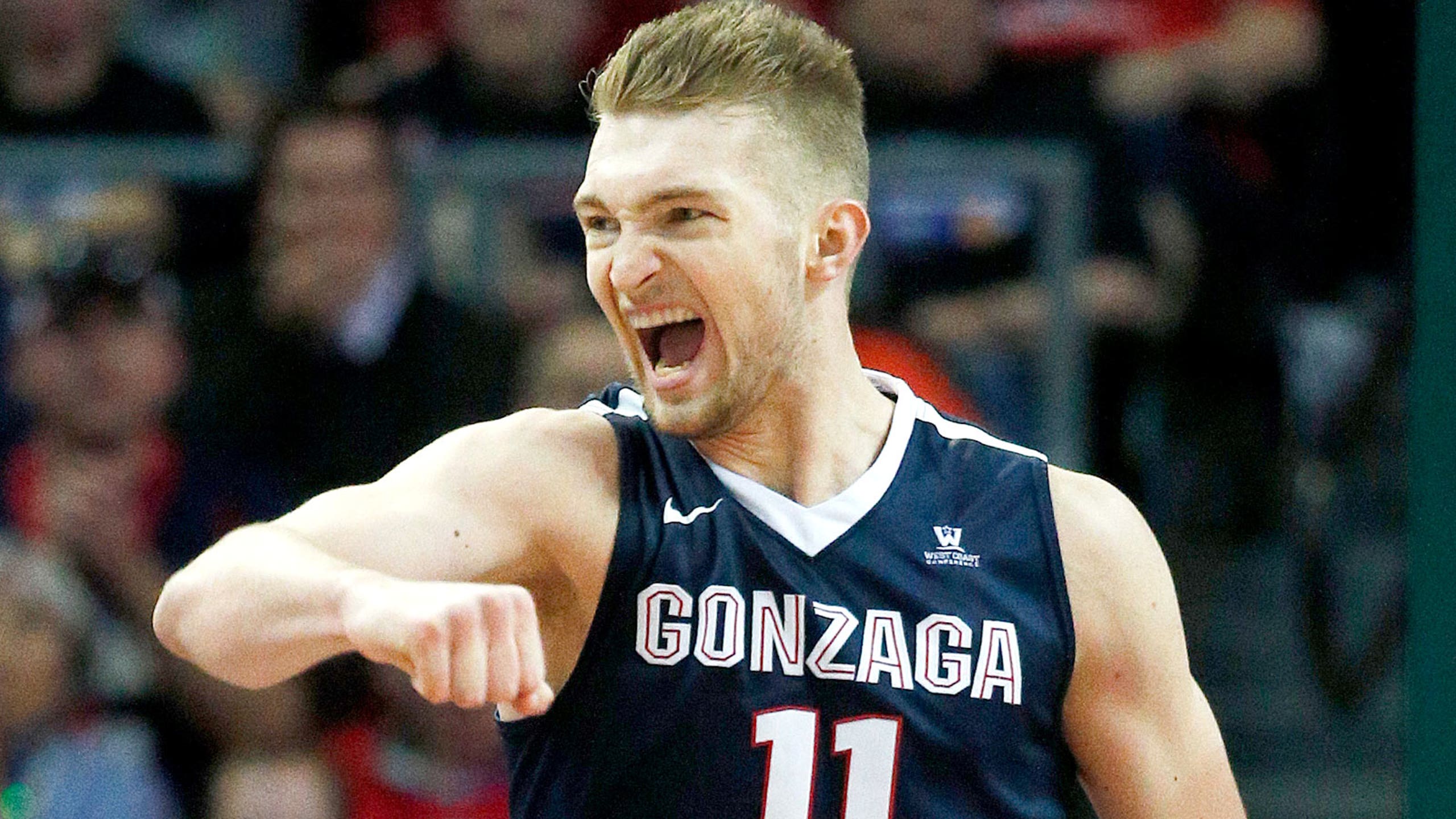 OddsShark: CINDERELLA TEAMS IN THE 2016 TOURNEY

It's that time of year for the annual Cinderella hunt.

Before you settle on your date for the ball you should know this: she's probably going to leave you hanging. Only eight teams over the last 16 years have made the Elite Eight as a No. 9 seed or worse.

So the truth is that there's not a Cinderella just as often as there is one.

The good news is that the NCAA analyzed these eight teams last year and found there are four commonalities among these teams: they had elite offenses, they needed at least a so-so defense, they shot a lot of 3-pointers and they rebounded well.

With that in mind, let's take a look at those seeds of 9 or worse that fit into these categories this year:

Six of the Cinderellas had an adjusted offensive efficiency rating ranked among the top 40, which is points per possession based on opponent. Here's a look at the 10 most efficient offenses from KenPom.com for the teams that fit into our Cinderella analysis:

This isn't so much about efficiency as much as it is about heaving it up a lot. Four of the eight teams ranked in the top seven in the nation in 3-point attempts per game.

Here are the top 11 3-point attempt teams for the 9 or worse seeds this year:

Each team had a defense that ranked in the top 84 in adjusted defensive efficiency. The teams that fell into that category this year are:

Seven of the eight Cinderellas finished the year ranked in the top 40 in terms of rebounds per game. Here are the top 11 rebounding teams this year among the 9th and higher seeds are:

None of this year's Cinderella potentials fit all four criteria found in the NCAA's analysis.

Gonzaga was the only team that fit three of the four criteria perfectly (top 40 elite offense, top 84 defense, top 40 in rebounds per game). So by this analysis, they are your best Cinderella hope for the 2016 tournament.

None of the teams ranked inside the top seven in the nation in 3-point attempts per game, as the criteria outlined.

Among the teams considered, Vanderbilt ranked third in elite offenses, 11th at shooting the 3, ninth in efficiency defense and ninth in rebounding. So you could make an argument for them here also. The problem is they face Wichita State in a First Four game, who is the most efficient defense in the country.

Cincinnati and UConn were two teams that both ranked in the top 10 in three of the four categories among 9 seeds or worse, so they may be two teams also worth considering.

Pittsburgh fell into the criteria on offense and fell barely outside on defense. Pitt also ranked 11th among teams considered in the rebounding category, so the Panthers could also surprise some this NCAA tournament.

A couple other teams popped up among the top teams in these lists more than once:Wichita State, Stony Brook and Stephen F. Austin, to give you three more names to consider.

Good luck and may the slipper fit your bracket.

Sports World Honors Dr. King
Dr. Martin Luther King Jr. was a pioneer unlike any other, and the sports world is spending Monday celebrating his legacy.
20 hours ago