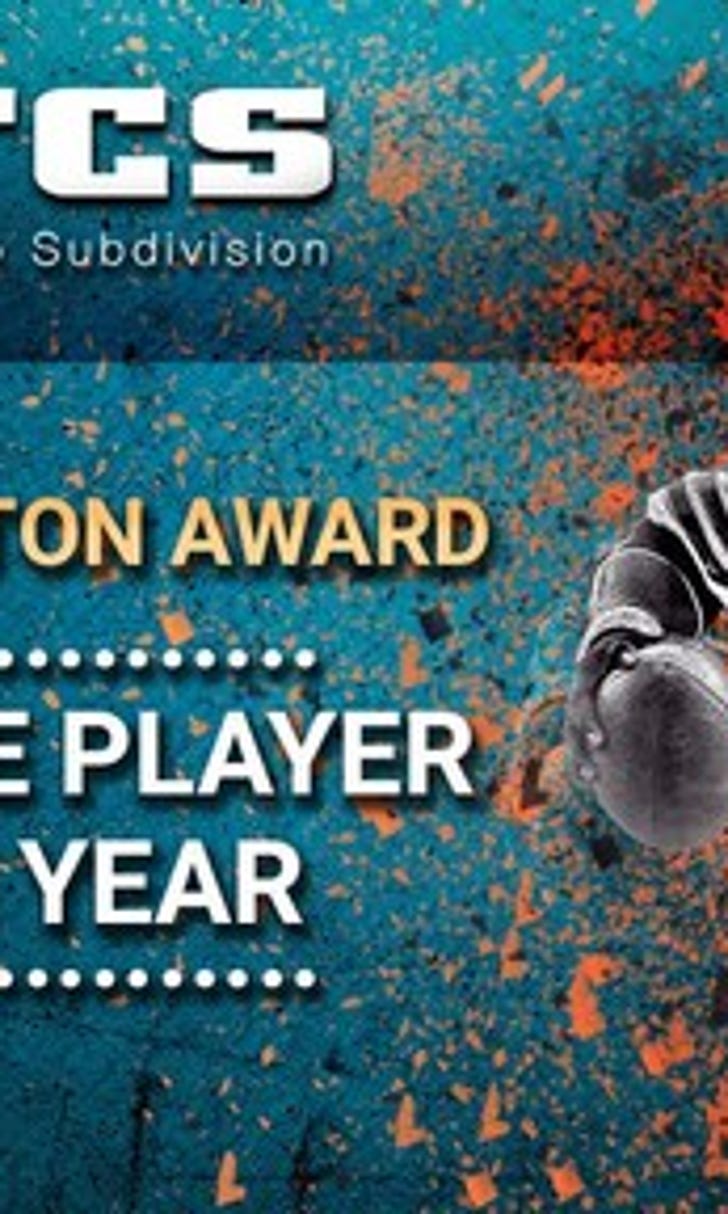 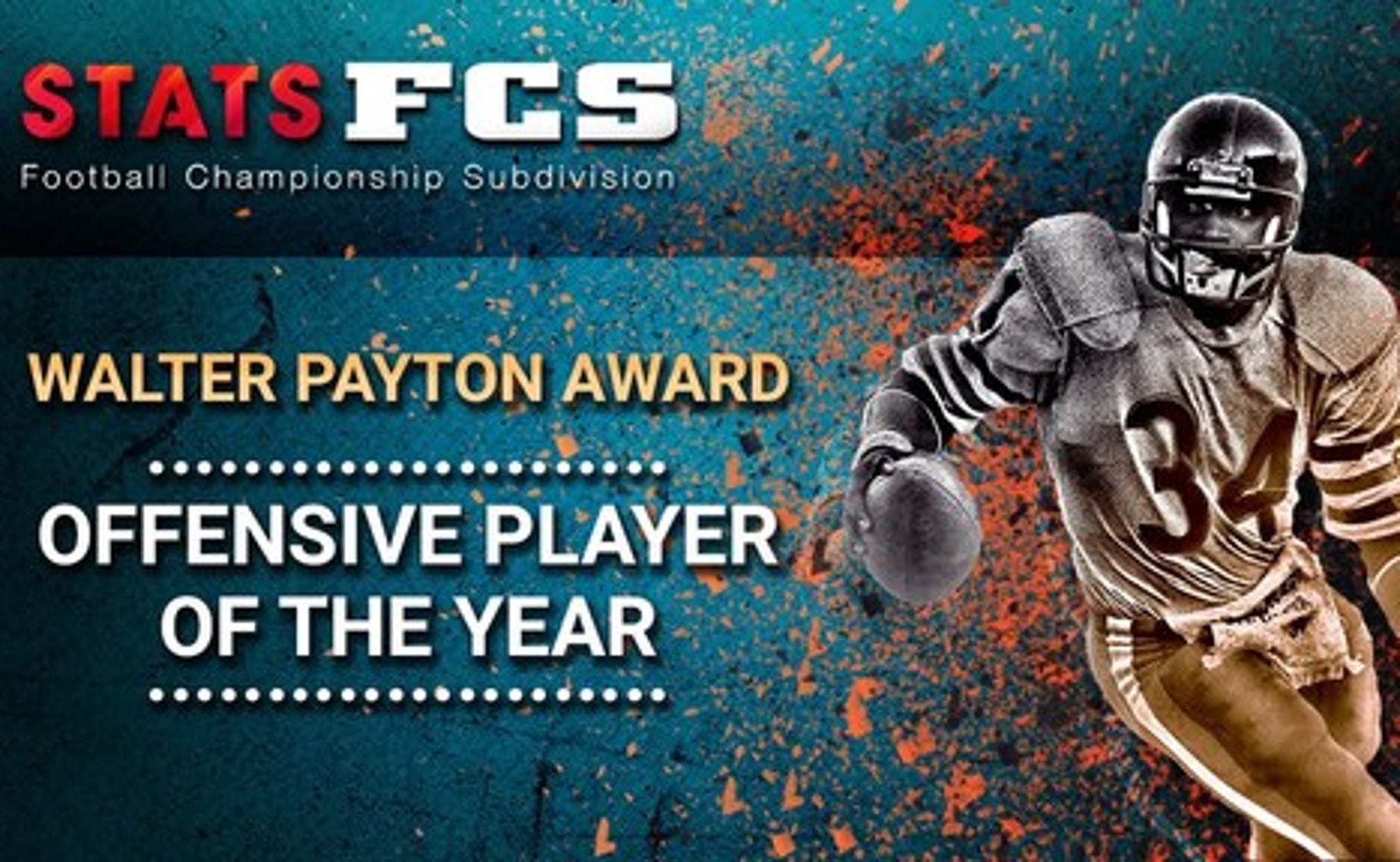 The Payton Award, first awarded in 1987 and presented to the FCS offensive player of the year, has watched past winners such as Steve McNair, Tony Romo, Brian Westbrook, John Friesz, Brian Finneran, Jimmy Garoppolo and Cooper Kupp move on to the NFL. A national panel of over 150 sports information and media relations directors, broadcasters, writers and other dignitaries will vote on 25 finalists following the regular season.

A four-touchdown performance against Sam Houston State has highlighted a season in which Hildebrand has completed over 68 percent of his passes with 14 touchdowns.

Raynard has led the Aggies to a 7-0 start as the FCS leader in passing efficiency (185.5) with 20 touchdown passes against only three interceptions.

The Missouri Valley's 2016 newcomer of the year has risen to an even higher level with 25 total touchdowns (17 passing, eight rushing) in the No. 4 Coyotes' 6-0 start.

The No. 1 offensive option for the Ohio Valley Conference power, Thomas has rushed for 553 yards and six touchdowns and is second on the team in receptions (11).

Lurking Or Overlooked?
BYU is 9-0, but they're only 14th in the CFP rankings. And coach Kalani Sitake had thoughts on Breaking The Huddle.
6 hours ago

Tough To Go Against The Tide
Top-ranked Alabama has looked unstoppable. Can rival Auburn find any way to stop the Tide in Saturday's Iron Bowl?
9 hours ago