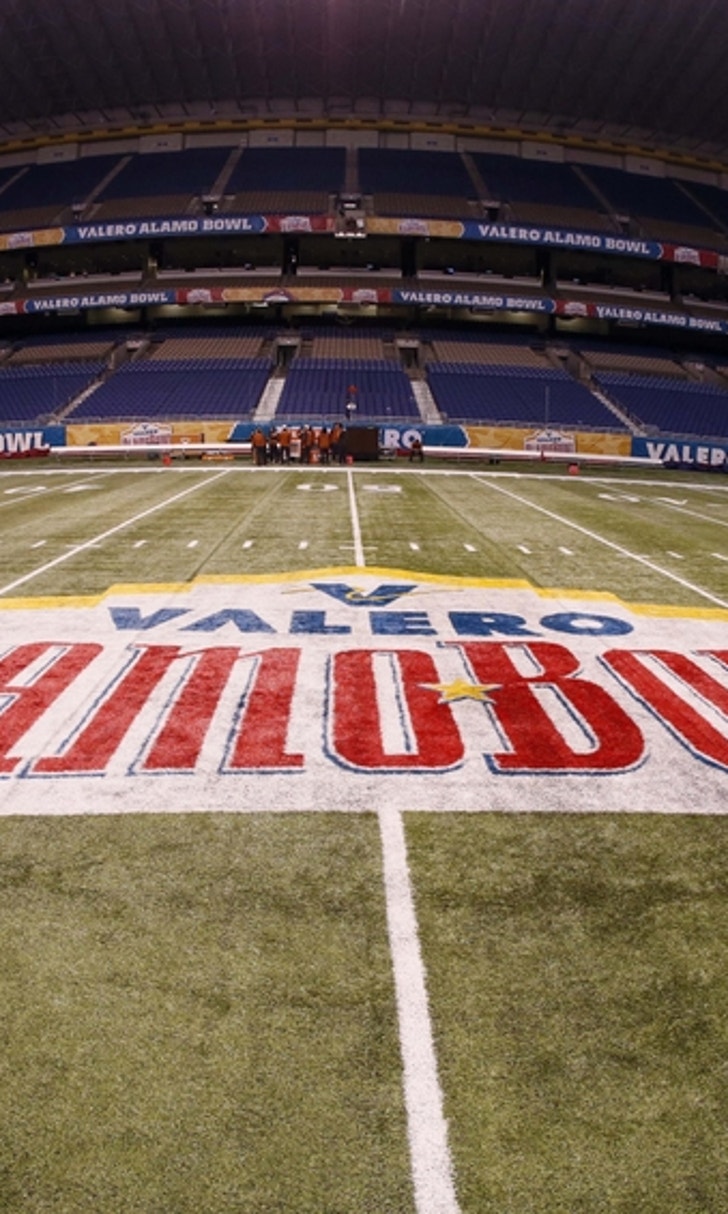 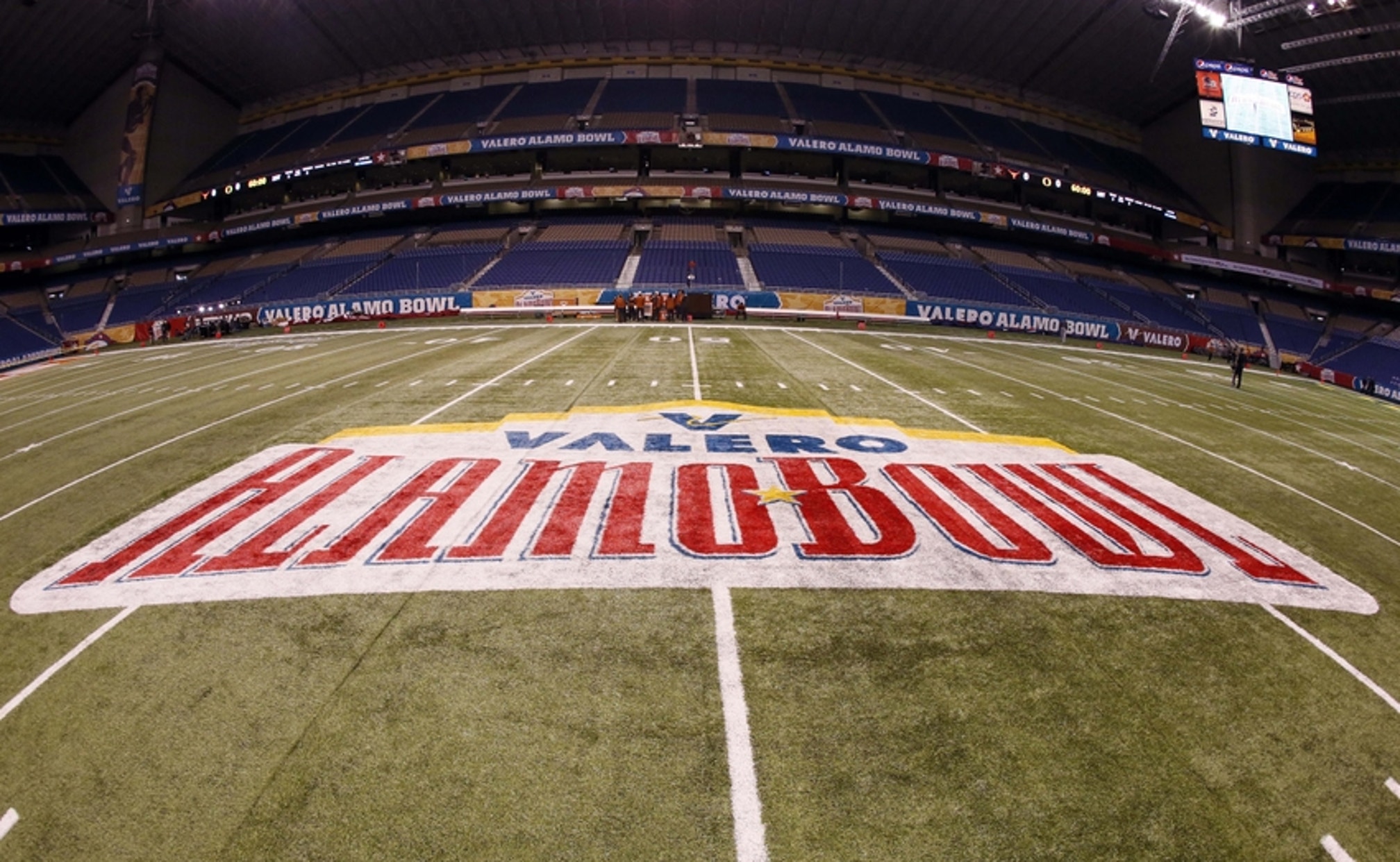 BY Fansided and Hunter Kinniburgh/FanSided via Saturday Blitz • December 29, 2016
share

Coming off of a magical season, Colorado heads to San Antonio to face off against the Oklahoma State Cowboys in the Valero Alamo Bowl. Here is how you can watch the game online.

The Colorado Buffaloes 2016 season was something of a dream, but it was;t it was magical for CU fans and the team itself. The Buffaloes won 10 games and played in the Pac-12 Championship game. While the Championship game did not end the way that the Buffaloes would have liked, and they certainly did not like being passed up by the Rose Bowl for USC, Colorado has a lot to be proud of about the 2016 season and will look to end it with a win over Oklahoma State. Quarterback Sefo Liufau will be playing in his last game as a Buff and would like nothing more than to go out a winner.

Oklahoma State’s season started rough but they finished 9-3, and will be looking to do better in a bowl game than they did last year in their Sugar Bowl blowout to Ole Miss. The Cowboys are lead by quarterback Mason Rudolph on offense, as well as stellar receiver James Washington. The Cowboys defense is stingy and is led by All Big 12 linebacker, Devante Averette. Oklahoma State is a very good team, and should provide for an entertaining matchup against Colorado.

Here is all of the information you need for the 2016 Valero Alamo Bowl:

This will be a close game throughout. Both Colorado and Oklahoma State have excellent offenses and good defense. The matchup on paper, is about has close as you will find. With that said, I think Colorado has more motivation to close out their incredible season on a high note, as well as to show that they belonged in the Rose Bowl. Either way, this should be a fun game to watch.