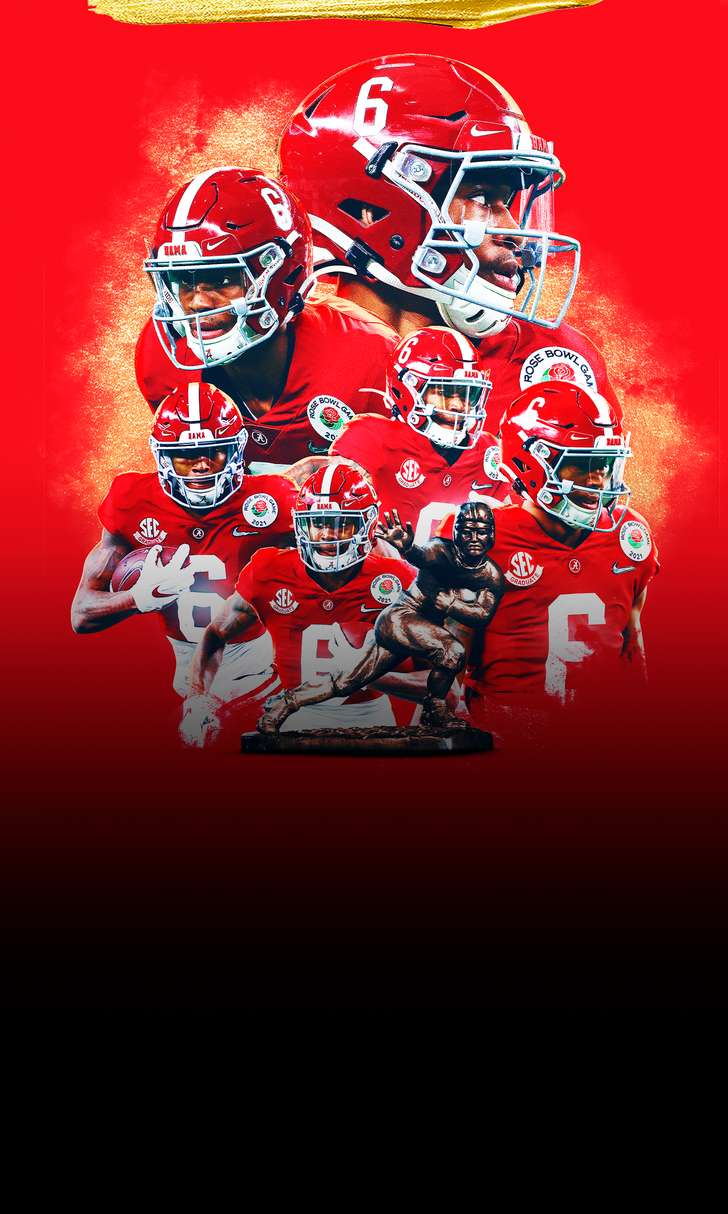 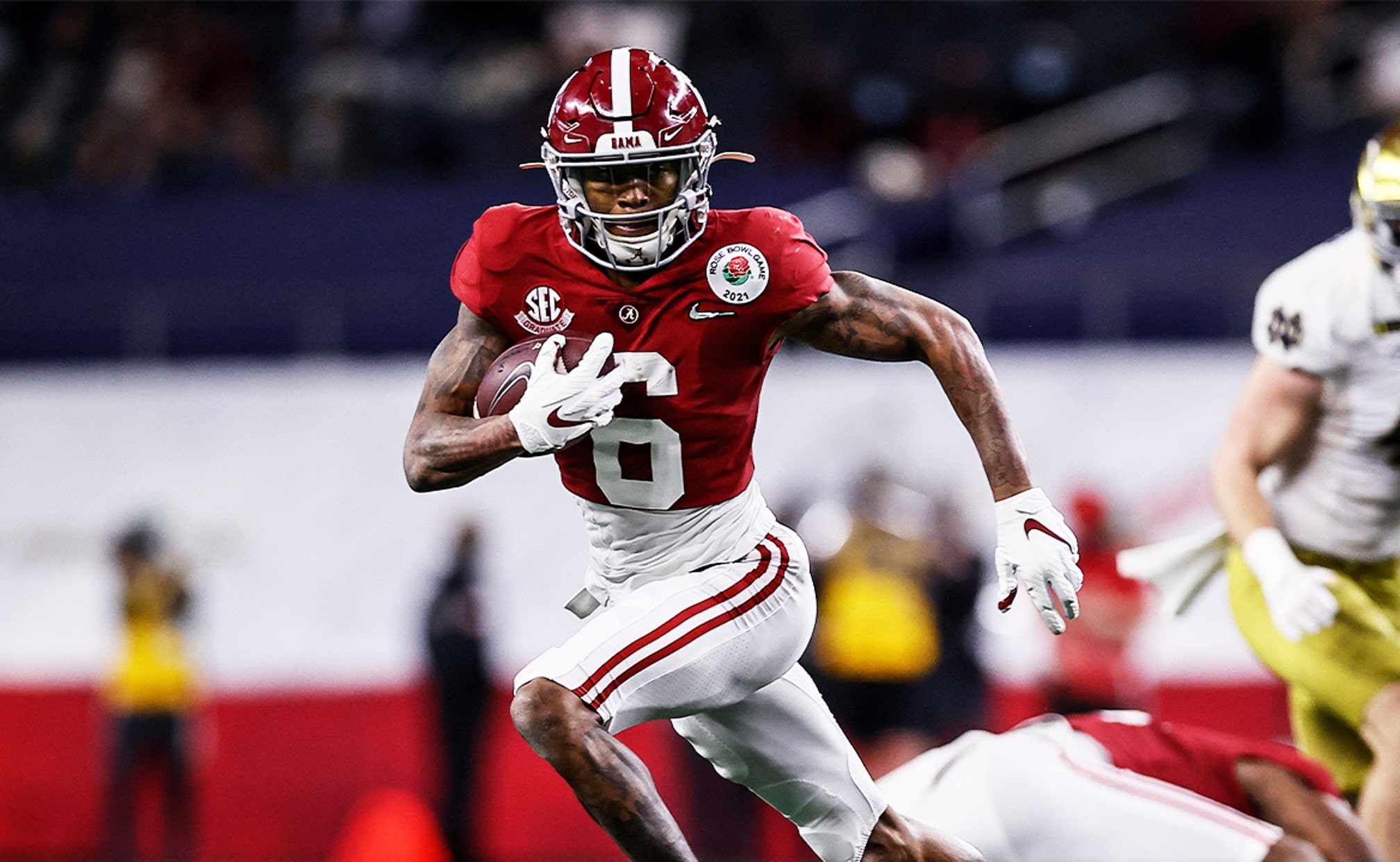 On the season, Smith leads the nation in all major receiving categories, including catches (105), receiving yards (1,641), and receiving touchdowns (20).

Smith – just the ninth receiver to be a finalist for the award – won the trophy after registering seven catches for 130 yards and three touchdowns in his last outing, a 31-14 Alabama win over Notre Dame in the College Football Playoff semifinal at the Rose Bowl.

Up next, Smith and the Crimson Tide head to the national championship game on Jan. 11, where they will do battle with the Ohio State Buckeyes.

Smith has made plenty of Heisman-moment plays throughout the season, dazzling fans with ridiculous, seemingly impossible catches.

With one game left, Smith has the chance to hit even more milestones, potentially becoming the first player in to have more than 20 receiving touchdowns in a season since Davante Adams (24) in 2013.

Currently, his 20 scores are tied with LSU's Ja'Marr Chase for the SEC single-season touchdown receptions record.

While receivers might not often win the prestigous trophy, Alabama players are no stranger to the honor, with the Tide's Mark Ingram winning it in 2009 and Derrick Henry winning it in 2015.