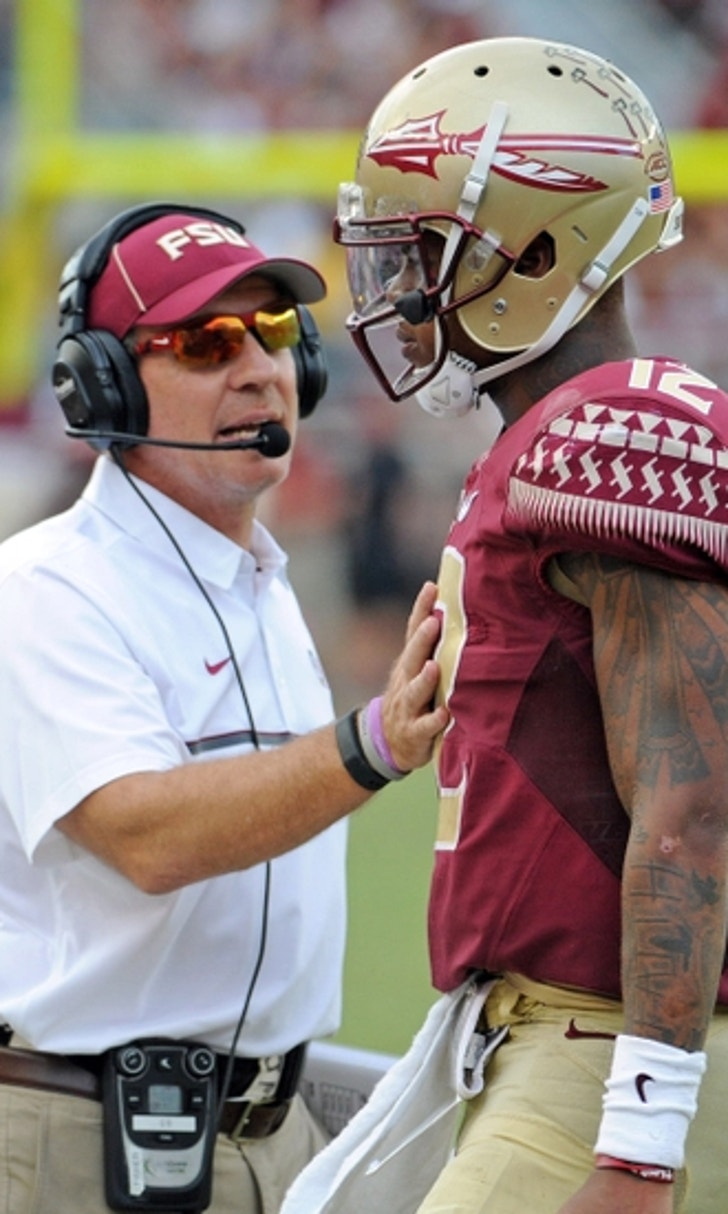 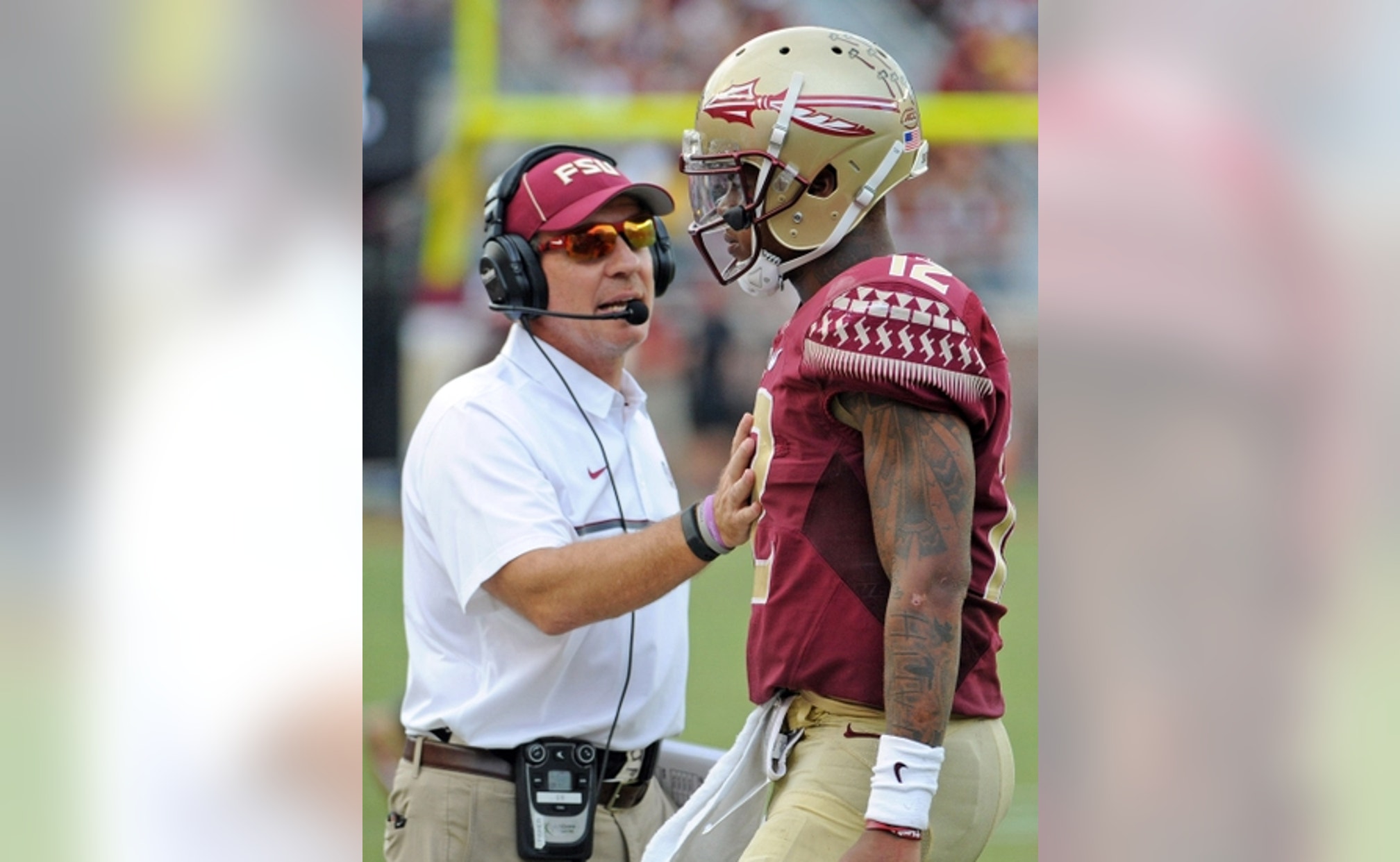 BY Fansided and Justin Phillips/FanSided via Autzen Zoo • December 16, 2016
share

Former Head Coach Mark Helfrich was a ‘nice guy’. He worked in his style on the Class of 2017 and found Tre’ McKitty. He was visited by Matt Lubick and Tom Osborne according to 247Sports. Earlier this month Helfrich was fired from the U of O. Last week Willie Taggart was hired and several recruits scattered. McKitty was not one of them, but now unsure of what will happen with the staff that recruited him, he had made a decision about his future.

According to 247Sports, Tre’ McKitty holds offers from 32 schools including the Ducks, Dike, Michigan, LSU, USC, Ohio State, and Syracuse. Social Media has been abuzz with an ‘announcement‘ from McKitty the last several days.

Isaiah Bolden, another FSU commit commented on Twitter he would be with McKitty on Friday night.

I ‘ll be with @T_mckitty tonight hopefully have some good news 🍢😏

Matt Prehm comments that McKitty has taken visits to Florida State, Miami and Auburn as well as Oregon. He committed to Mark Helfrich and Oregon Football in July, but predictions saw him flipping to the Seminoles. That is exactly what he did.