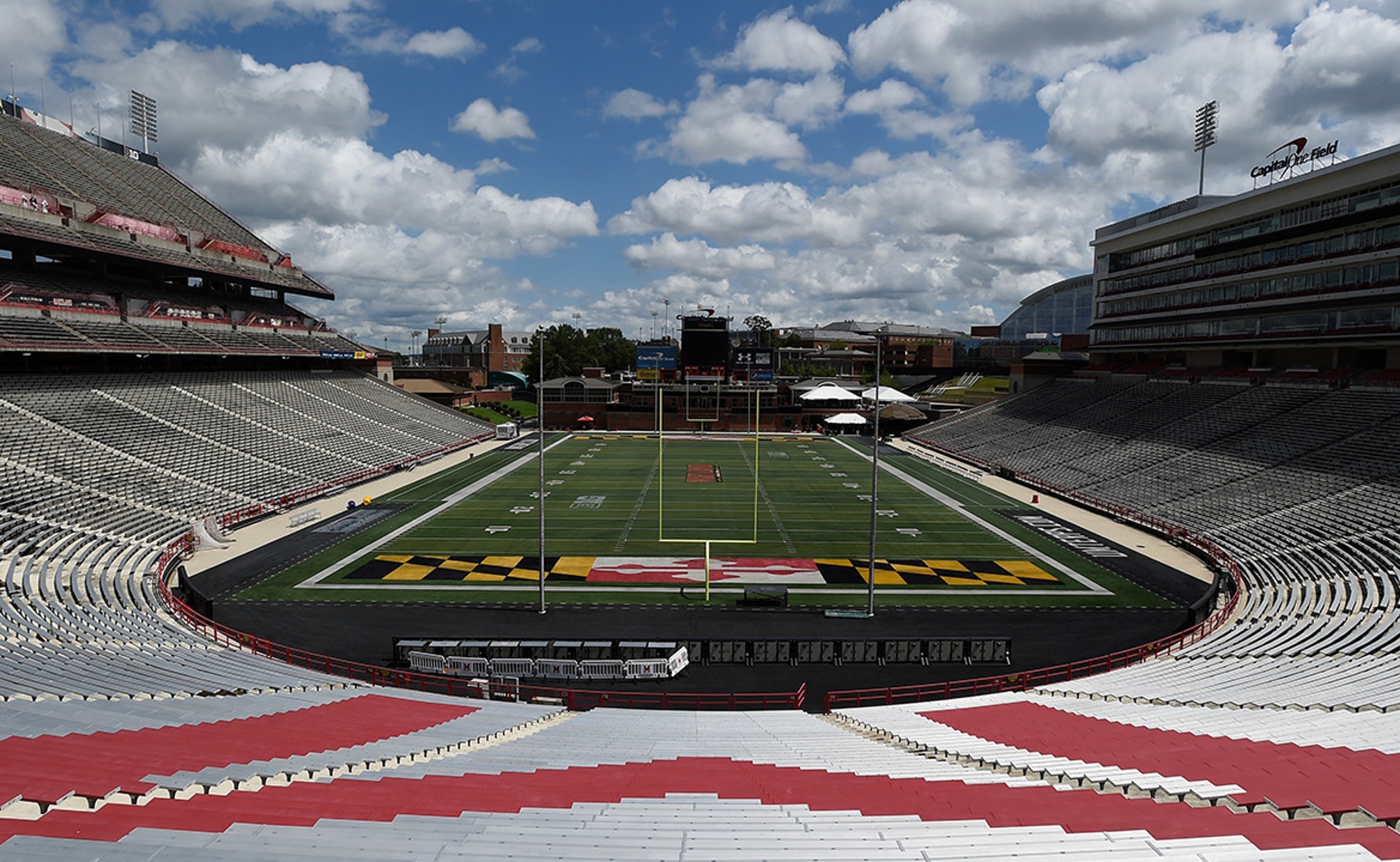 It's been a tumultuous week in college football, with multiple conferences postponing their fall seasons, including the Big Ten, Pac-12 and Big East, while the Big 12, ACC and SEC currently plan to forge ahead.

With so many questions, the Big Noon Kickoff crew of Urban Meyer, Reggie Bush, Joel Klatt, Matt Leinart and Rob Stone sat down to try to come up with some answers about the state of the sport.

Bruce Feldman, who broke the news about the Big Ten's postponement, first joined the show to explain what went into the Big Ten and Pac-12’s decisions, whether teams or even players from those conferences could jump ship, and why the situation might be different for the Big 12, SEC and ACC: 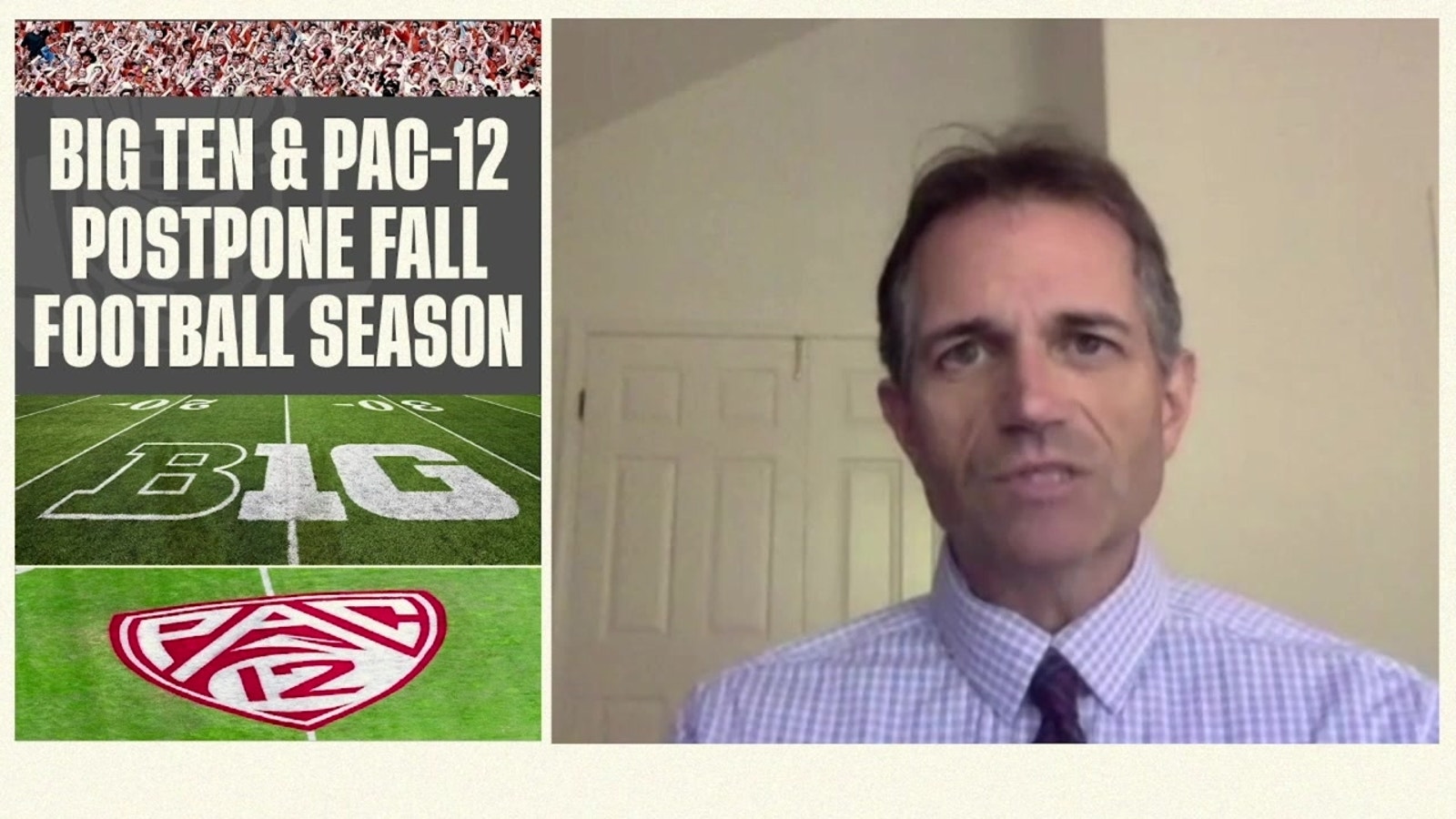 That disparity between conferences that will and won't play points to what the crew believes is one of the biggest current issues – a “lack of uniformity in college football.” 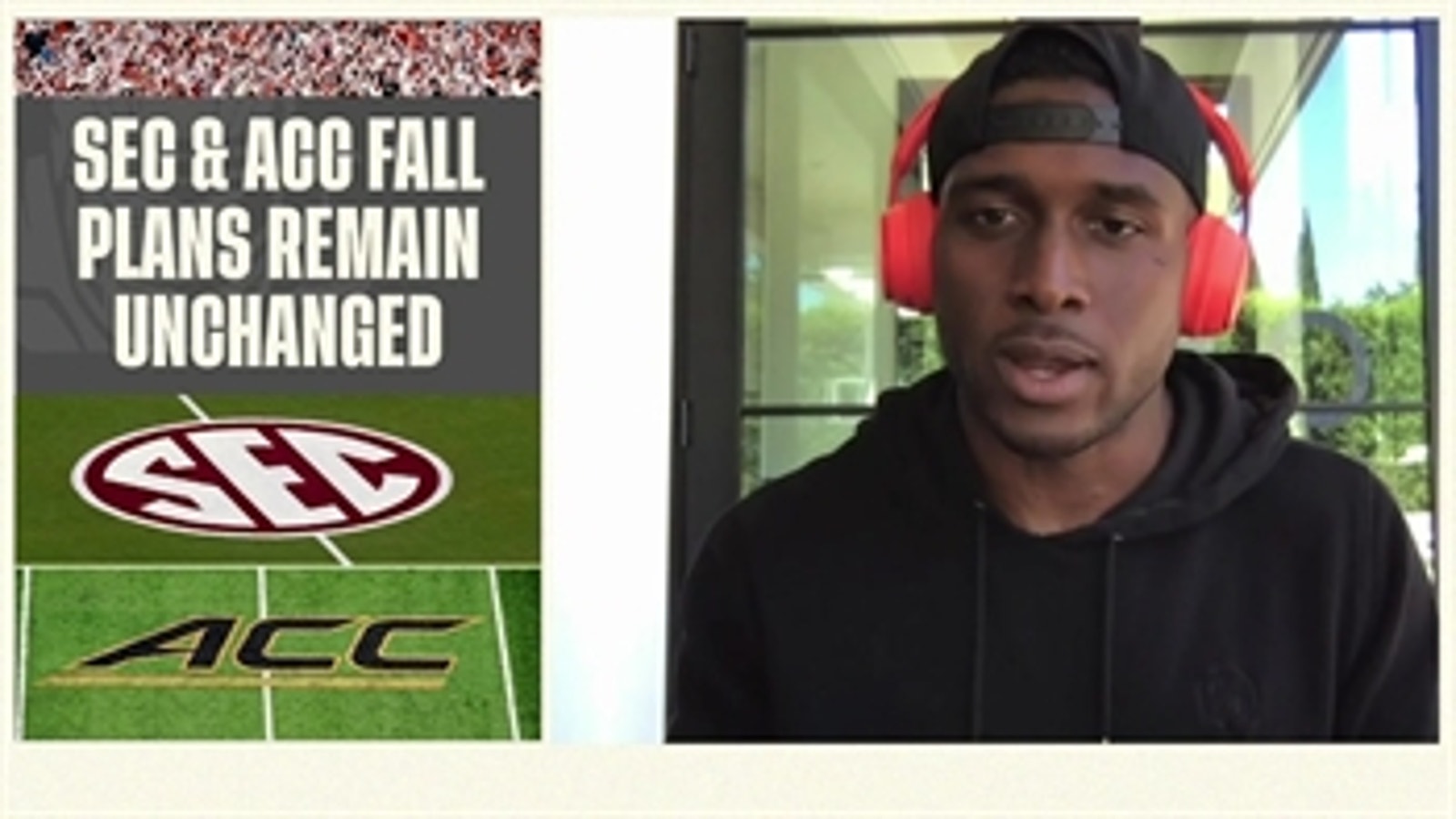 But does that mean the sport has reached a tipping point where it needs one governing body for all the conferences?

Meyer and Klatt aren't so sure, saying this is a larger issue than just football, as no facet of society has been immune to the impact of COVID-19. And given the current structure, Klatt says, the conferences would need to be incentivized to join together under one governing body, anyway: 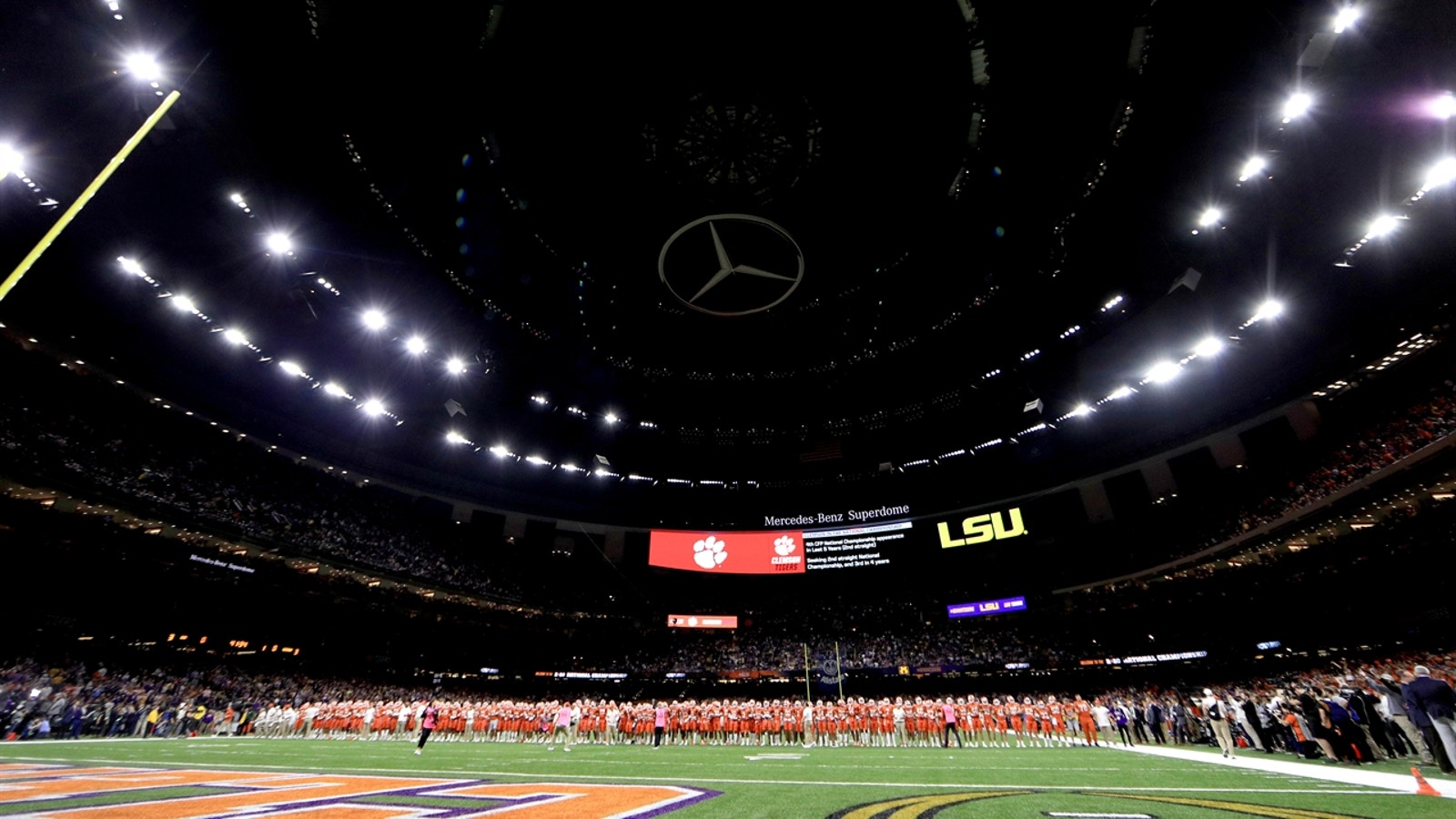 The future is obviously uncertain, but the crew gives some helpful insight on how things should move forward.

Klatt says patience is key, with Meyer agreeing and praising the SEC for taking it a day at a time. 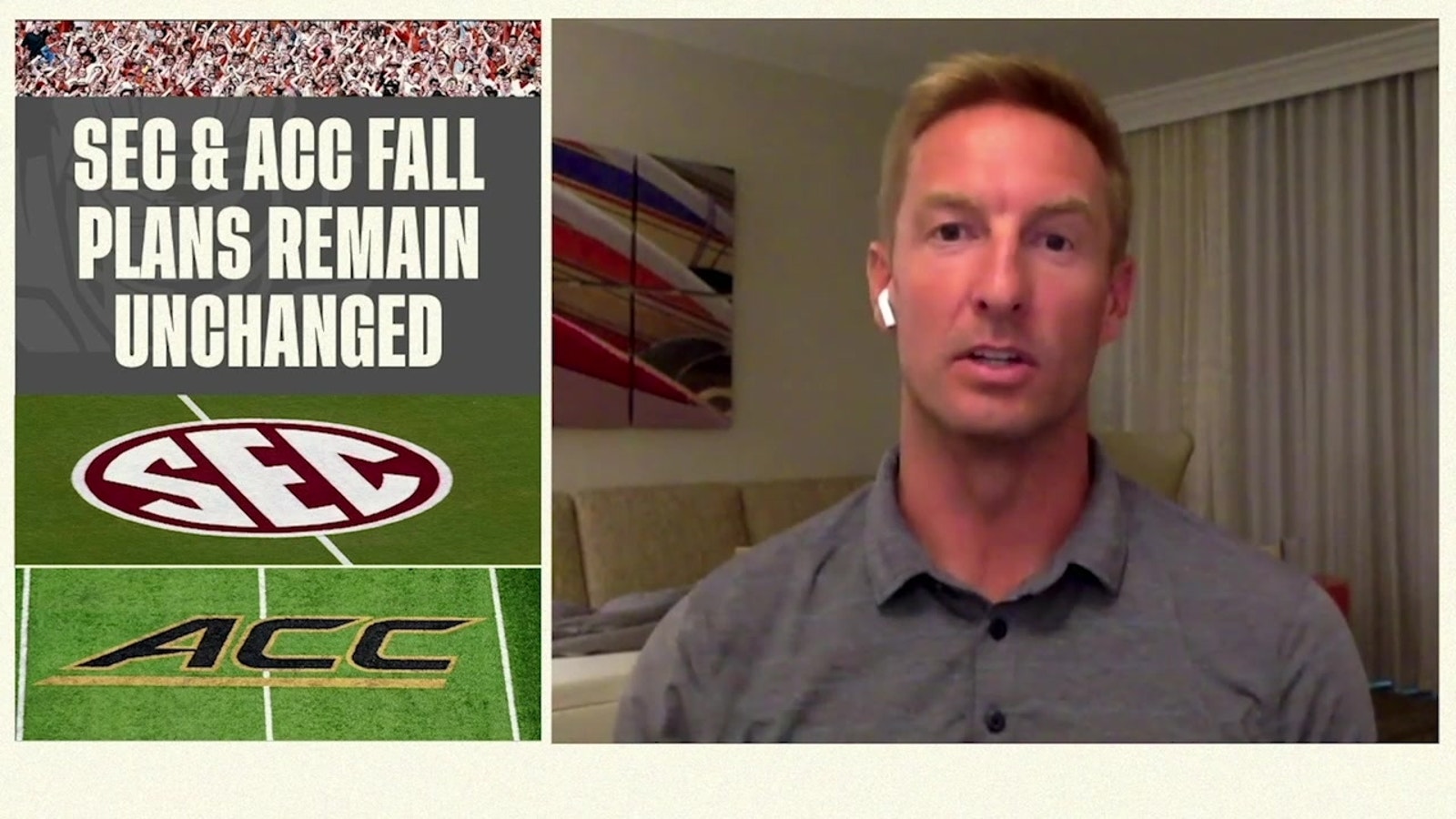 As for spring football, the consensus was that it could work if started in January, although there are still issues that need to be addressed, specifically surrounding player health and safety and the toll football takes on the body. 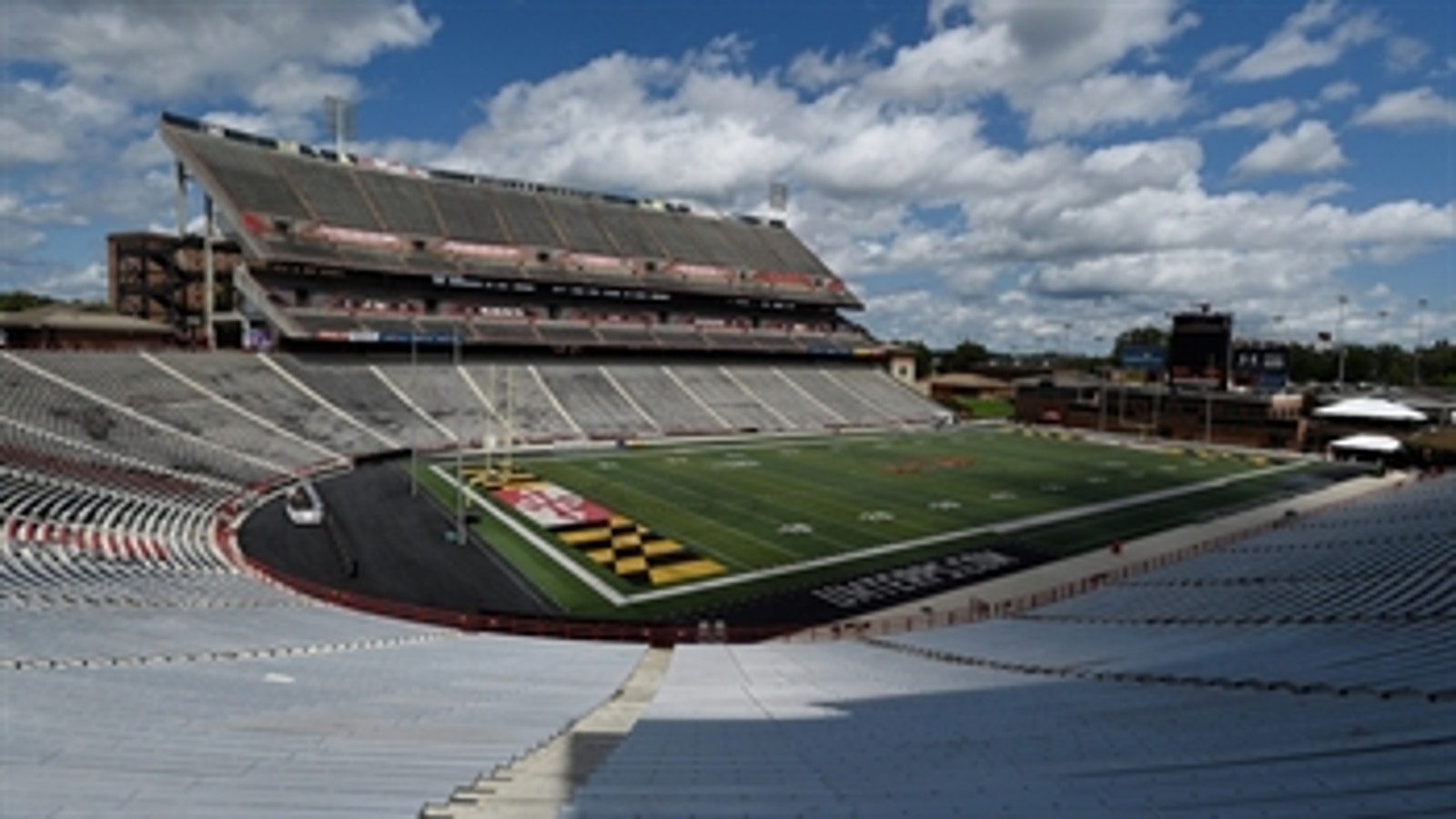 For the rest of this discussion, including the potential status of the national championship, watch the whole episode here: