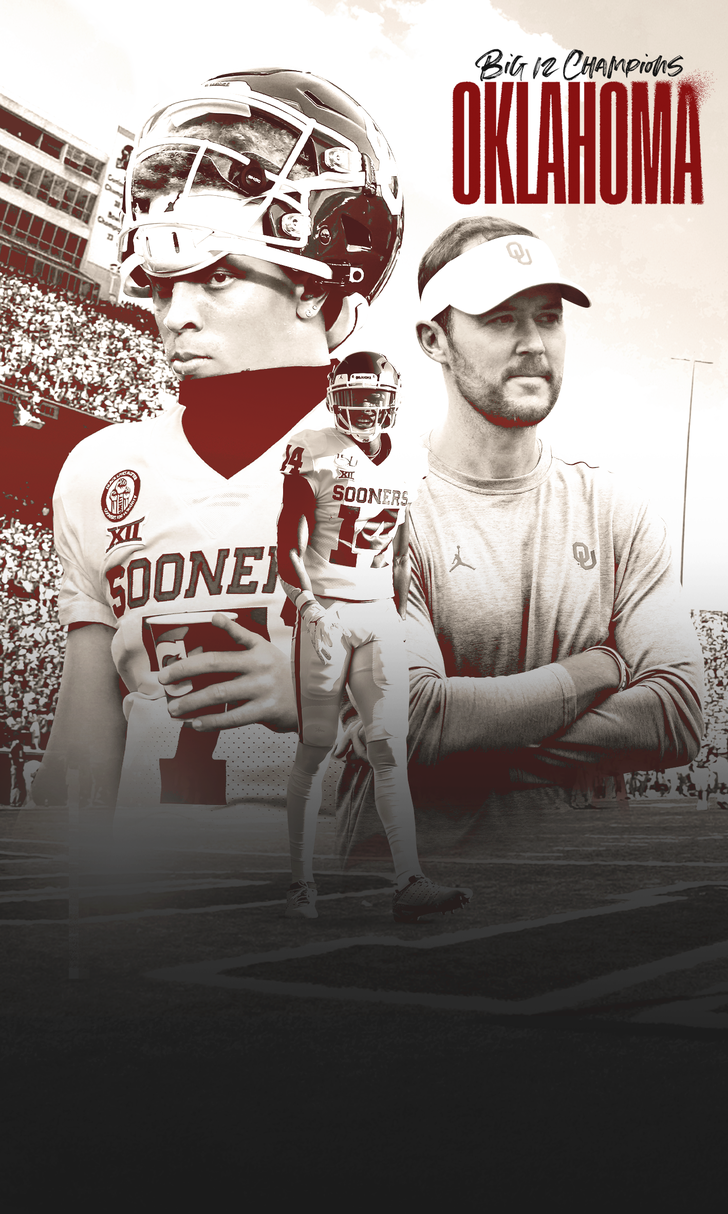 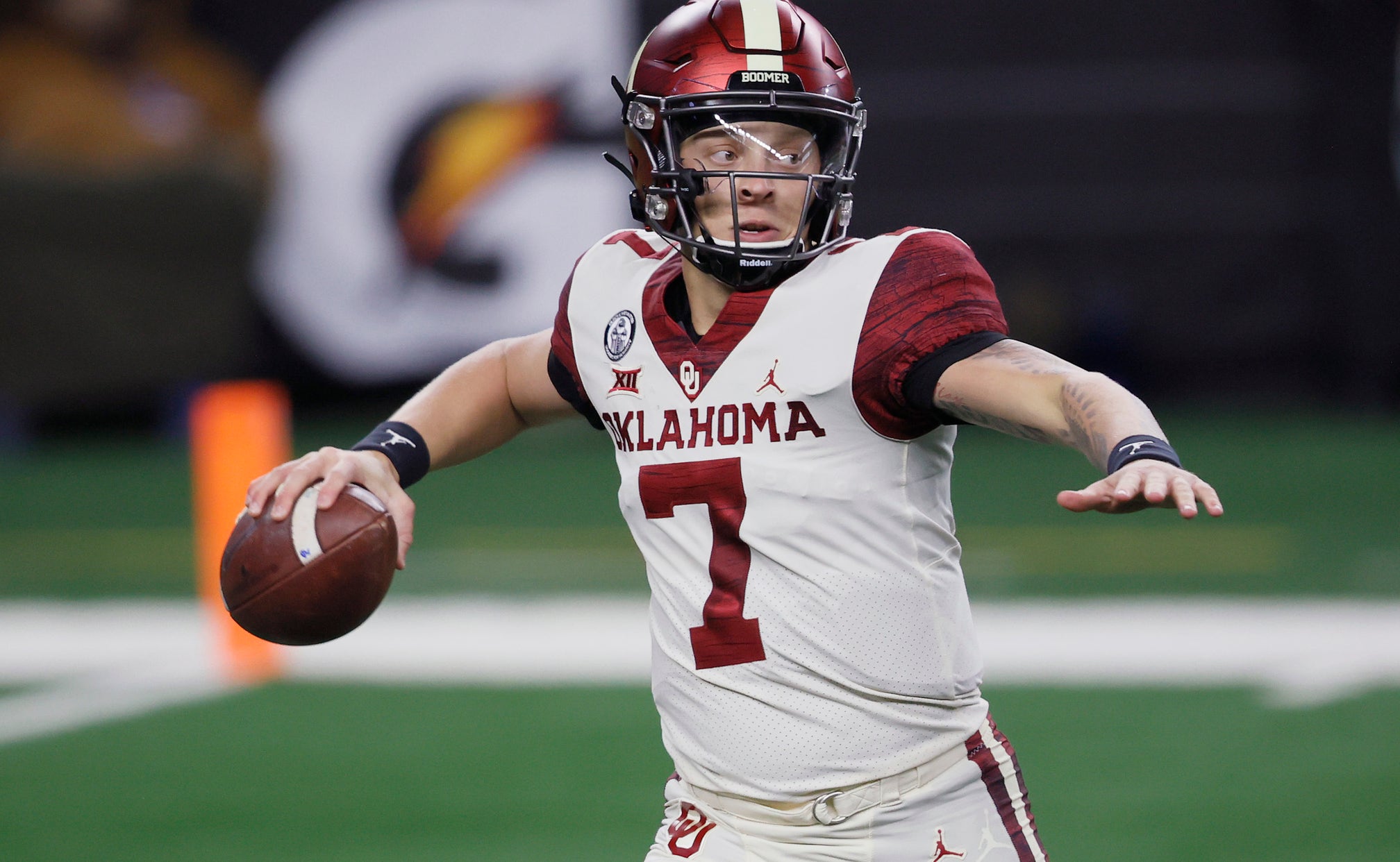 Since the Big 12 Championship Game returned in 2017, only Oklahoma has won it.

And that streak continued on Saturday, as the tenth-ranked Sooners beat No. 6 Iowa State, 27-21, claiming their fourth consecutive Big 12 title game win.

Overall, it was Oklahoma's sixth straight Big 12 crown, even though championship games were not held in 2015 and 2016.

Check out the key takeaways from the 2020 Big 12 Championship.

The Oklahoma duo of quarterback Spencer Rattler and wide receiver Marvin Mims paid dividends on Saturday – and then some.

Mims’ highlight of the day came on a 45-yard touchdown pass from Rattler to kick off the second quarter and extend the Sooners’ lead to 14-0.

With the grab, the true-freshman Mims broke a school record.

It was quite the bounce-back game for Mims, considering against Baylor on Dec. 5 – the Sooners last game – he caught one ball for -1 yards.

In addition, it was just his second 100-yard receiving game of the season.

As for Rattler, his stellar freshman campaign continued, and for the fifth time this season, he accounted for both a passing and rushing touchdown.

While the two freshman led OU on offense, the Sooners' defensive front harassed Iowa State quarterback Brock Purdy from start to finish, sacking him three times on the day and forcing him into three interceptions.

The Sooners continued a trend of creating turnovers through the air, and have picked off six balls in the past three games.

In addition, the Oklahoma defense was able to corral Iowa State running back Breece Hall, who leads the nation in rushing yards (1,357) and has the fourth-most rushing scores (17).

Hall scored twice, but was held to a season-low 79 yards on 23 carries.

Oklahoma has now allowed a combined 57 points in its last four games, an average of just 14.3 points per game.

The loss also denied Iowa State its first conference championship since 1912, and now, the Oklahoma Sooners will go bowling in the new year.