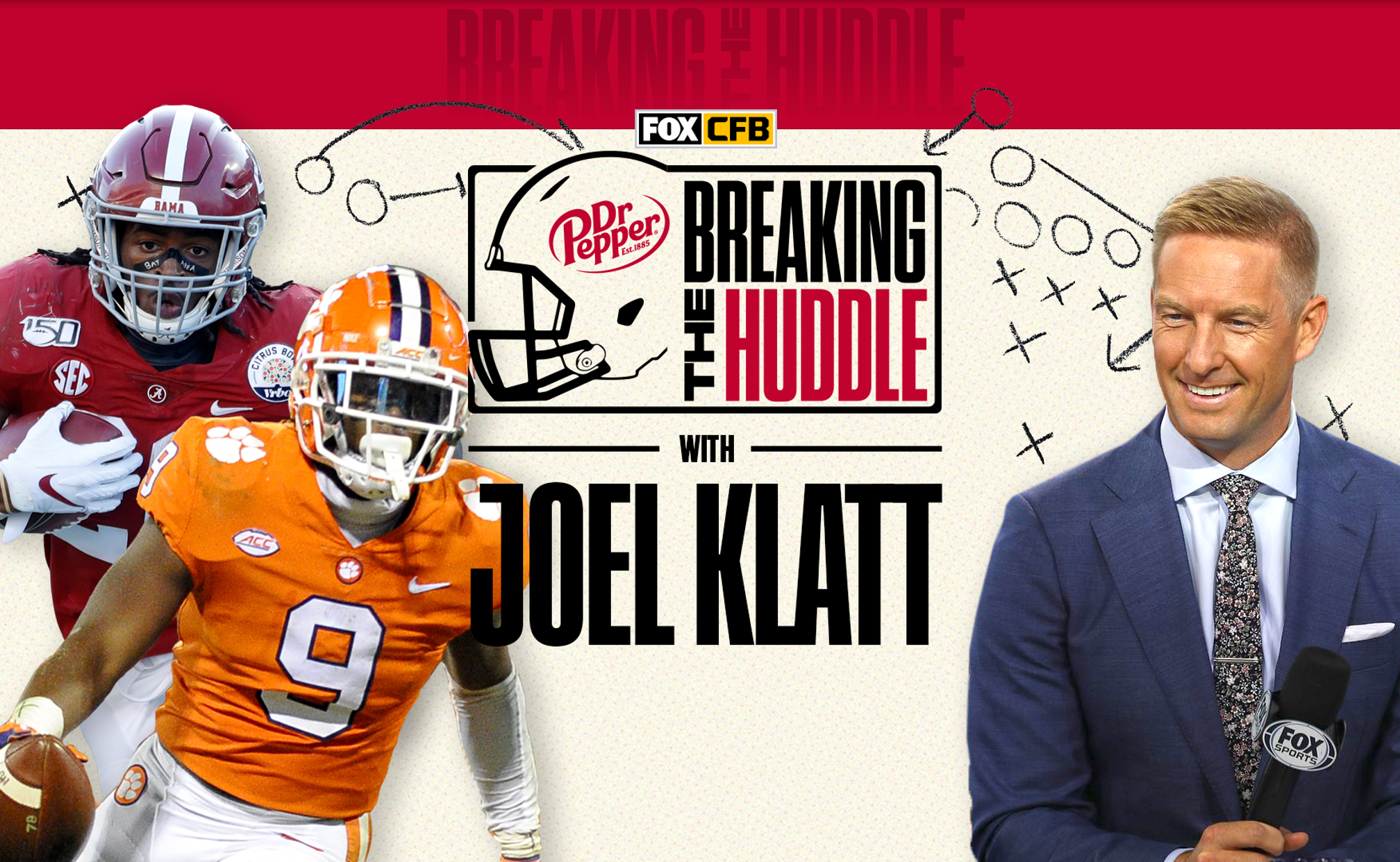 On this week's edition of Breaking the Huddle, FOX Sports college football analyst Joel Klatt gave an outline of what a top program looks like, answered a few fan questions, and offered a breakdown of two of his favorite collegiate running backs.

Klatt began by explaining how fans should determine a program's value, stating that in his opinion, the dominance of a few elite programs at the top of the sport has actually hurt college football as a whole.

(All odds provided according to FOX Bet) 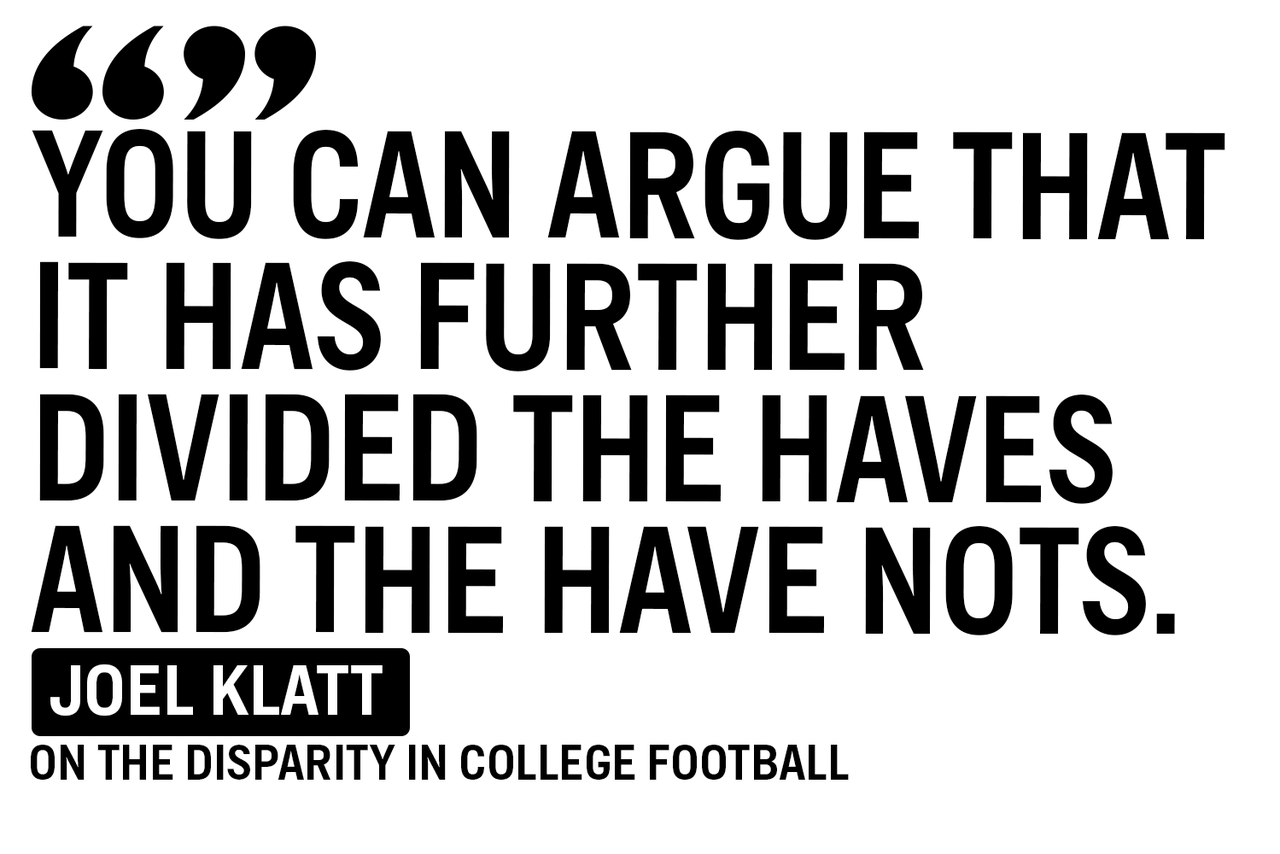 The Hurricanes have won 10 or more games only once in a single season since joining the ACC in 2004, but sitting at 3-1 with coach Manny Diaz leading the way, the future looks bright for the Hurricanes.

Klatt argued that the Canes' season should not be overlooked, and laid a foundation for fans to avoid unfair comparisons.

The same goes for the Fighting Irish. If Notre Dame finishes the season with double-digit wins, it will mark the fourth-straight season the program has won 10 or more games, which has never happened in the school's history.

Next up, Klatt answered fan questions, including one regarding the high-powered SEC offenses that are on display every Saturday.

"I don't think it's been a drop off in defense as much as it's been an increase in the efficiency of offense."

Then, Klatt shifted from his usual focus on the quarterback, to two other playmakers taking the college football scene by storm.

Klatt took a look at two running backs – Clemson's Travis Etienne (+2500 to win the Heisman Trophy) and Alabama's Najee Harris (+1600) – laying out how their respective schools utilize their talents.

"While they are very different and are used differently, there is also some similarity between the way Clemson and Alabama use Etienne and Harris." 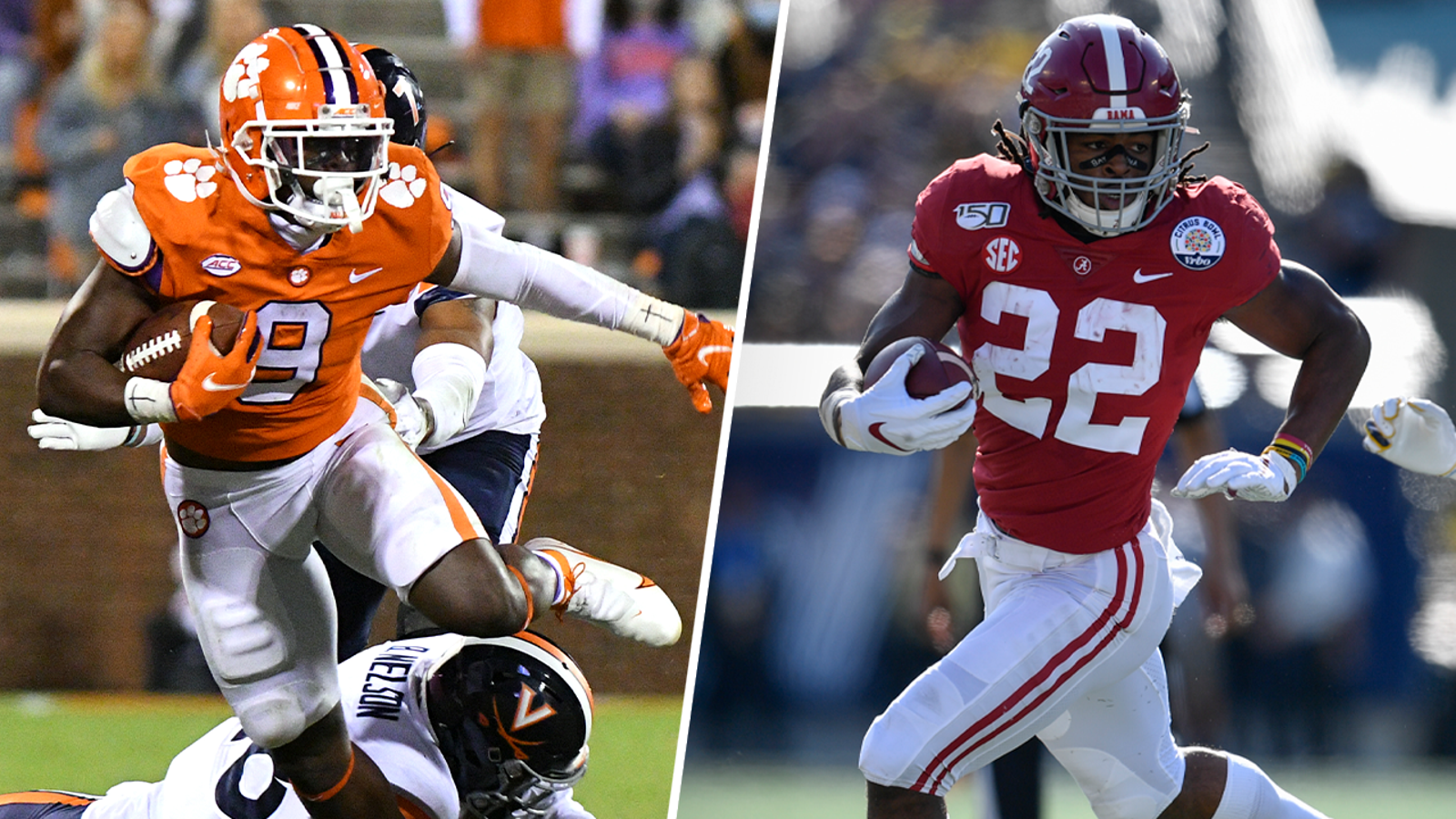 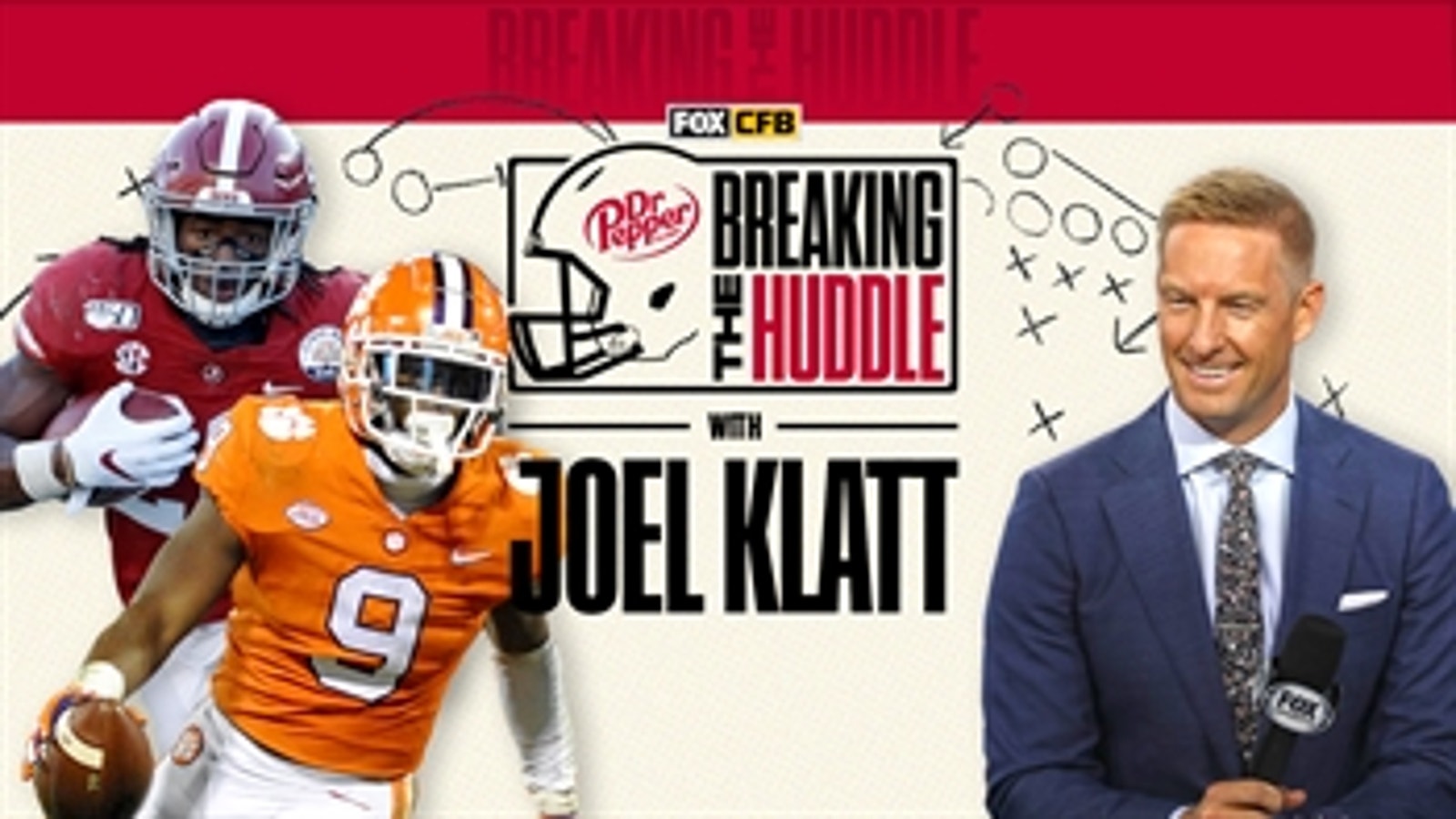