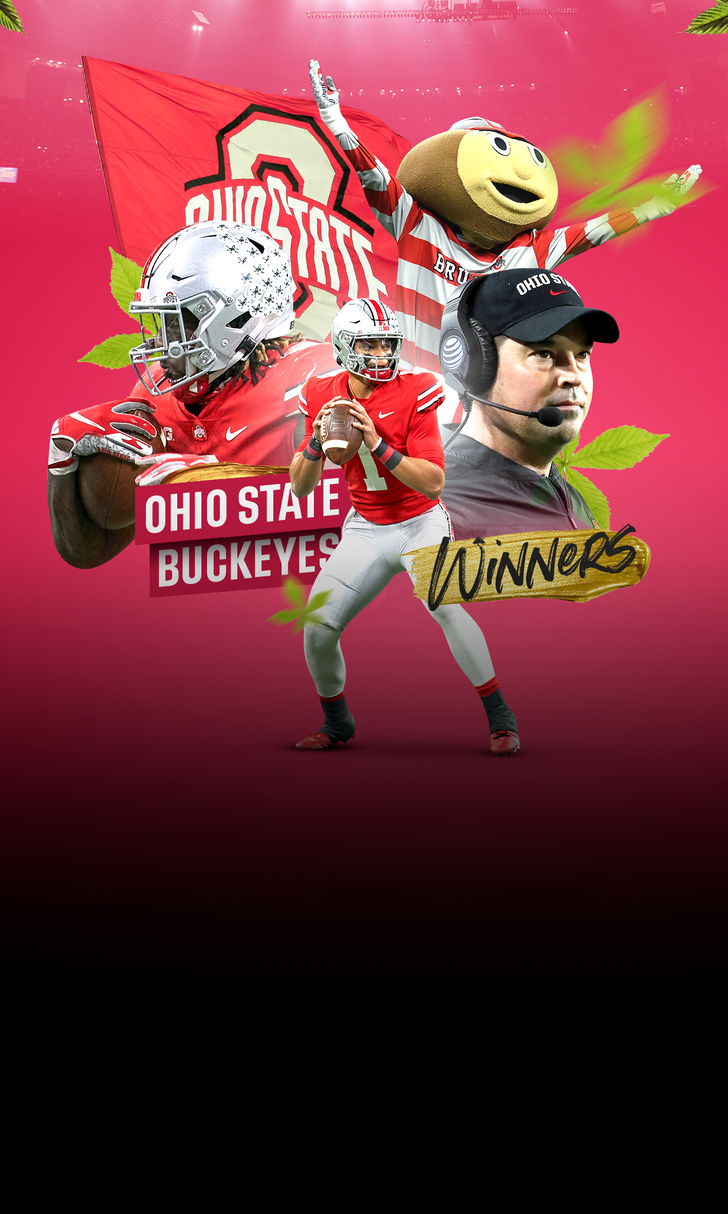 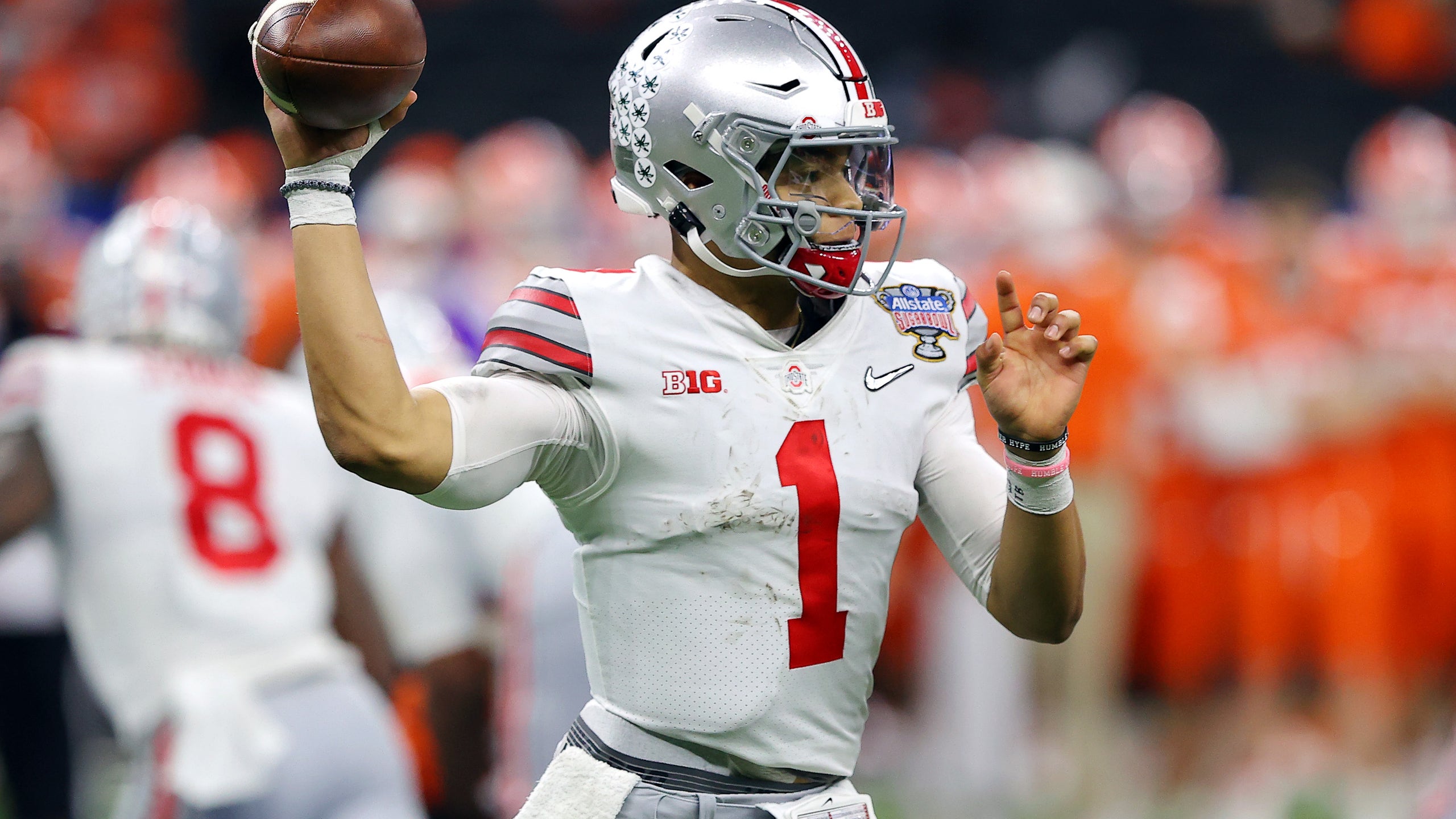 Revenge is a dish best served cold – say, on the first day of January, with a chance to play for the national title on the line.

A year after falling 29-23 to Clemson in the Fiesta Bowl, the No. 3 Ohio State Buckeyes returned the favor in the Sugar Bowl with a 49-28 win over the No. 2 Tigers to advance to the College Football Playoff National Championship Game.

And with the win, one of Ohio State's biggest fans decided to chime in – while addressing one of the biggest storylines heading into and coming out of the semifinal.

Here are 3 takeaways from this Sugar Bowl matchup.

After a rough past three games that saw Fields throw just four passing touchdowns to five interceptions, his status as an elite QB prospect was under the microscope.

He answered all of those questions in resounding fashion in the Sugar Bowl on Friday.

Fields was surgical, completing 22 of 28 passes for 385 yards and an astonishing six touchdown passes, helping the Buckeyes to an easy win against a Clemson team whose head coach had certainly thrown a little shade.

Now, as the top QBs in the land, Fields and Lawrence are inextricably linked. They were the top two rated quarterbacks in the 2018 high school recruiting class, and they're the consensus top two picks in the upcoming draft.

In a losing effort, Lawrence was still able to show why he is viewed as the number one NFL prospect since Andrew Luck, completing 33 of 48 passes for 400 yards and two touchdowns with an interception.

But the Buckeyes were simply too much for the Tigers, as Lawrence looked human at times against the Ohio State defense.

Instead, it was Fields' night as top dog in their first matchup against one another at the collegiate level.

Next up for Fields: the national championship game.

2. Trey Sermon picks up where he left off

To say that Trey Sermon carried the Buckeyes to the College Football Playoff would be an understatement, after his performance against Northwestern in the Big Ten title game.

Sermon ran for 331 yards and two touchdowns to get Ohio State to this point – and he still had plenty left in the tank for Clemson in the playoffs.

Sermon rushed for 197 yards and a touchdown against Clemson.

For Sermon, this was his third consecutive game of at least 100 yards, and it appears that he is peaking just at the right time for the Buckeyes.

The dominant postseason run from Sermon is starting to feel reminiscent of Ezekiel Elliott's run to the 2015 national championship, when he rushed for 696 yards and eight touchdowns against Wisconsin, Alabama, and Oregon.

If he can pull off one more dominant performance in the national champiosnhip game, Sermon can find himself next to Elliott in Buckeye lore.

3. House of horrors for Clemson

Clemson has only lost two games across three seasons with Lawrence under center.

But both of those losses have come in the Mercedes-Benz Super Dome in New Orleans in consecutive playoff games.

The Tigers fell to LSU 42-25 in last season's national championship game prior to suffering a 21-point loss to Ohio State in Friday night's semifinal.

And for all of Clemson's dominance under the guidance of Dabo Swinney, this is now the second time that one of his Clemson teams has been on the wrong end of a historic quarterback performance.