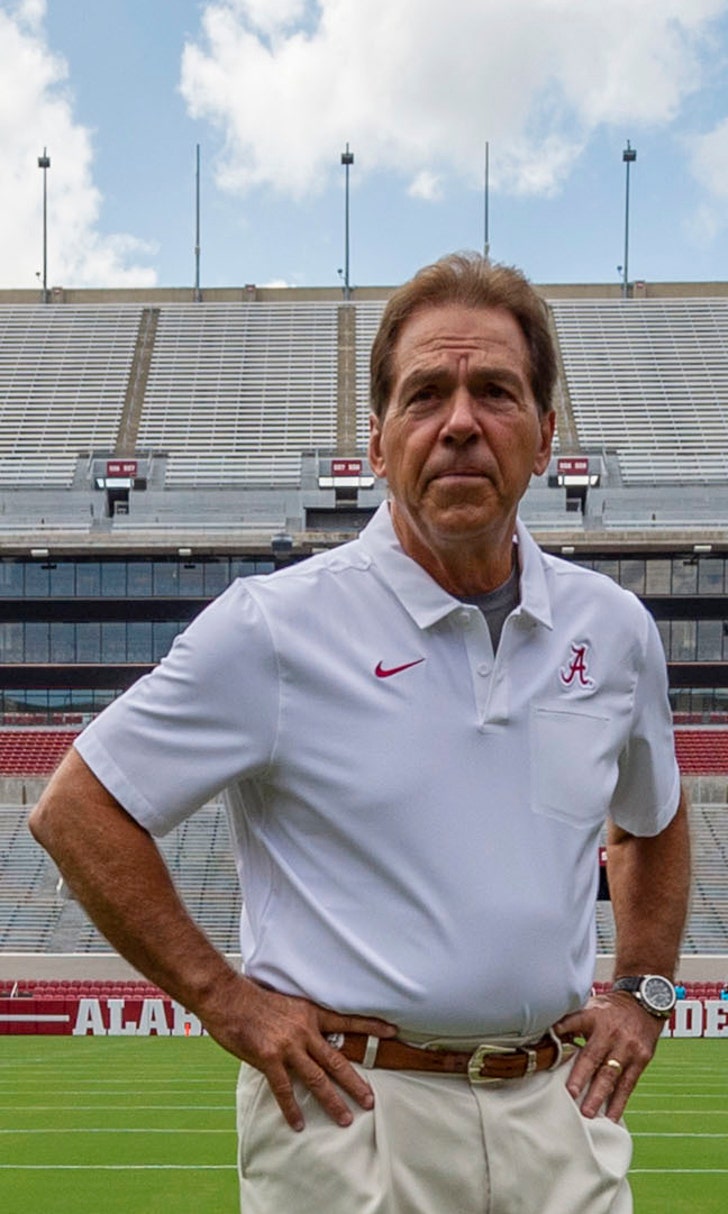 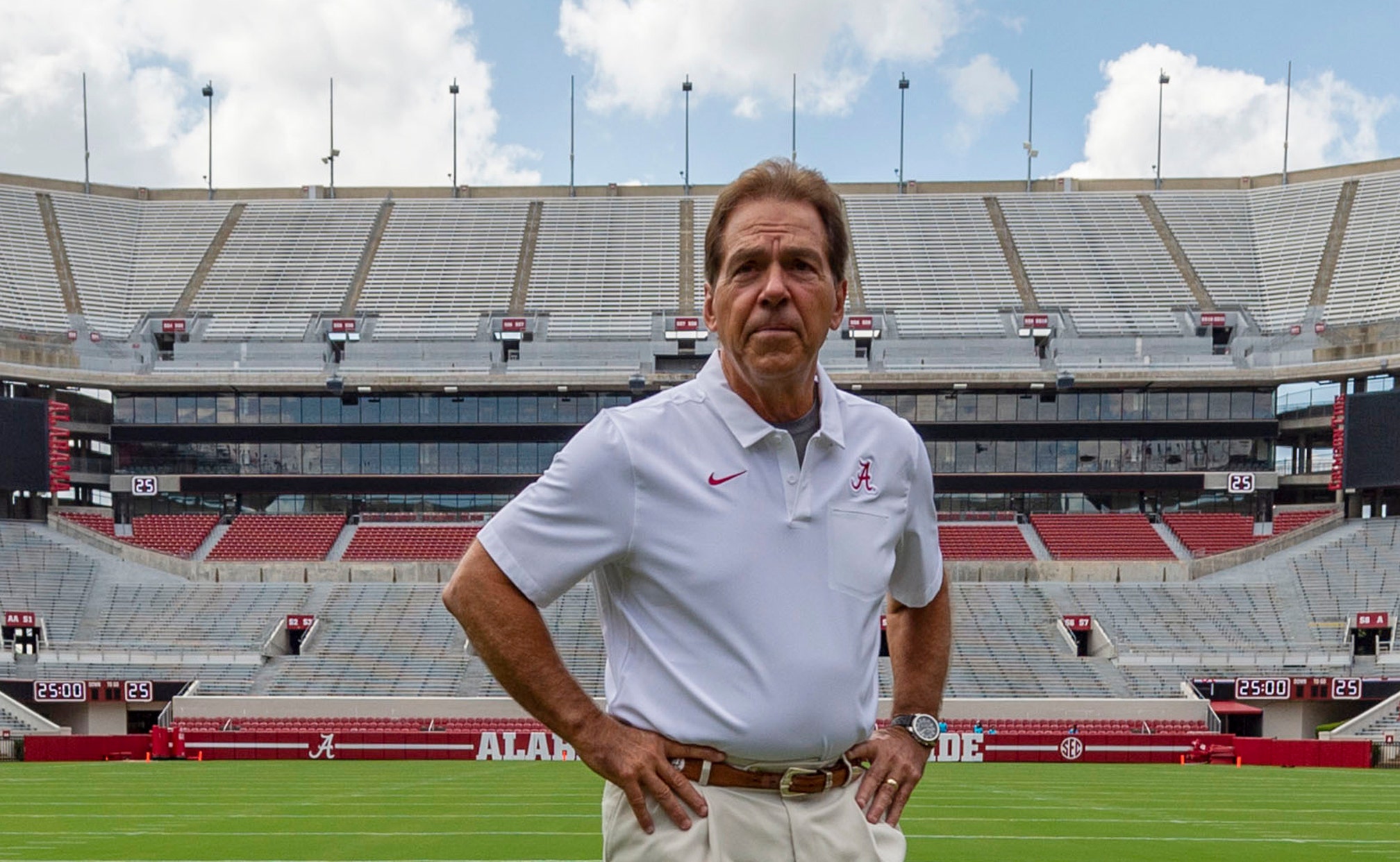 No. 2 Alabama big favorite vs. Duke in Chick-fil-A Kickoff

Alabama will be opening the season with a neutral-site game for the eighth year in a row, and this one has a similar feel to the Crimson Tide's 51-14 blowout of Louisville last season. Duke isn't expected to provide much of a challenge, but there is still a bit of intrigue as Alabama plays for the first time since its 44-16 shellacking by Clemson in the national title game. With everyone talking up the Tigers as the new face of college football, coach Nick Saban's team will be eager to show that it intends to be a prime player in the national championship race.

Duke QB Quentin Harris vs. Alabama's defense. Daniel Jones bolted for the NFL after throwing for 423 yards and five touchdowns in his final college games. That leaves the Duke quarterback job to Harris, who isn't exactly a novice. Last season, he came in after Jones broke his collarbone in Week 2 and started the next two games, leading the Blue Devils to a pair of wins. He'll be facing an Alabama defense that is typically one of the best in the nation but may be a bit vulnerable in the early going. Most notably, freshman Shane Lee is the likely starter and defensive play caller after Butkus Award finalist Dylan Moses went down in practice with a knee injury just days before opener.

Duke: CB Mark Gilbert. An All-ACC pick two years ago who missed most of last season with a hip injury. He returns to a defense that includes eight starters from 2018.

Alabama: QB Tua Tagovailoa. The Heisman Trophy runner-up had a tough finish to his brilliant sophomore season. First, he went down with an ankle injury in the SEC championship game at Mercedes-Benz Stadium, which is where he'll be playing on Saturday. Then, he was intercepted twice and completely outshined by Trevor Lawrence in the blowout loss to Clemson in the national title game.

The teams last met in 2010. Alabama won that game 62-13 in Durham. ... The Tide has won its last seven neutral-site openers with none closer than 10 points. ... Saban has never lost an opening game during his 12 years at Alabama. Of course, he hasn't lost many games at any time of the year. Since the start of the 2008 season, Alabama's record is an astonishing 139-15 with five national championships.