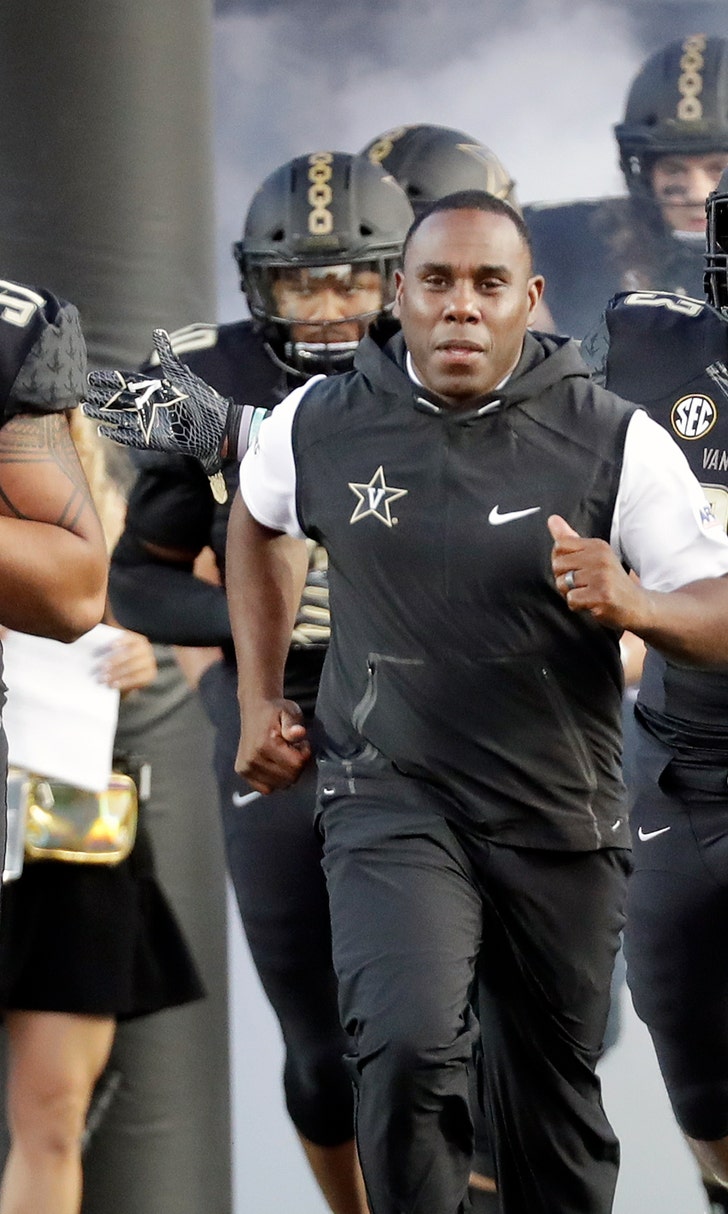 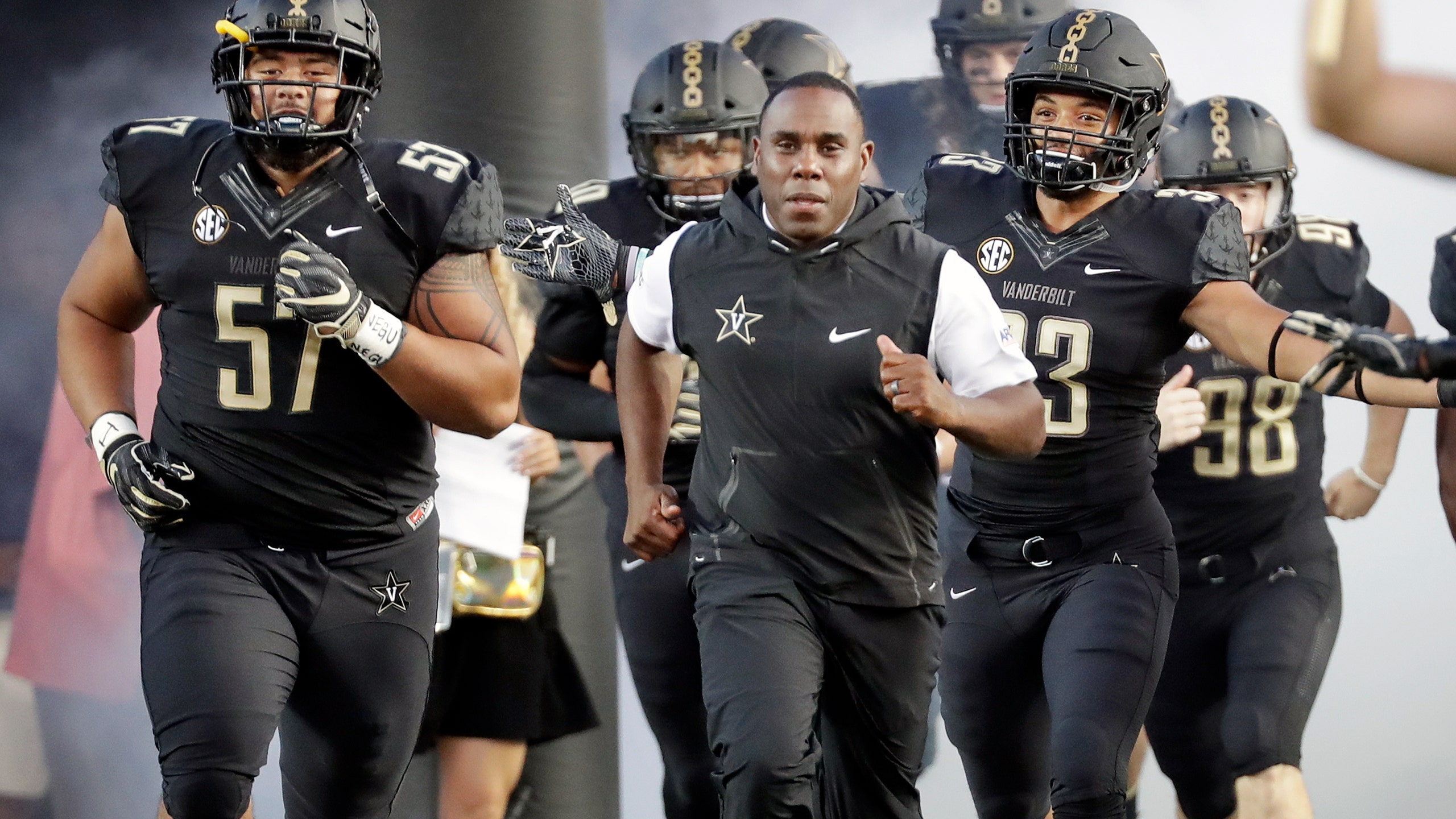 Turner, who started Feb. 1, also announced on Friday extensions for men's golf coach Scott Limbaugh and bowling coach John Williamson. The private university did not announce specifics on the salaries or the length of the extensions.

"We are excited to keep Derek, John and Scott on West End for years to come," Turner said in a statement. "Their leadership remains vital to building Vanderbilt's consistent level of success. We look forward to continuing to find additional ways to help grow and support these and all of our varsity programs as we compete for championships."

Mason finished his fifth season at Vanderbilt and has compiled a 24-38 record overall, 9-31 in the Southeastern Conference. He is only the second Vanderbilt coach to take the Commodores to more than one bowl game.

The Commodores have won at least five games each of the past three seasons. They have won three straight against in-state rival Tennessee for their longest winning streak in the rivalry since 1923-26. Vanderbilt went 6-7 last season with a 45-38 loss to Baylor in the Texas Bowl.

Vanderbilt last extended Mason's contract in 2017 by three years , and he had three years remaining on that deal. Mason made $2.8 million in 2016, the most recent year Vanderbilt's tax returns are available.

Limbaugh has guided Vanderbilt golf to five straight NCAA Championship appearances and won the Southeastern Conference title in 2017 for the first time in school history. The Commodores reached the semifinals at the 2017 NCAA Championship.