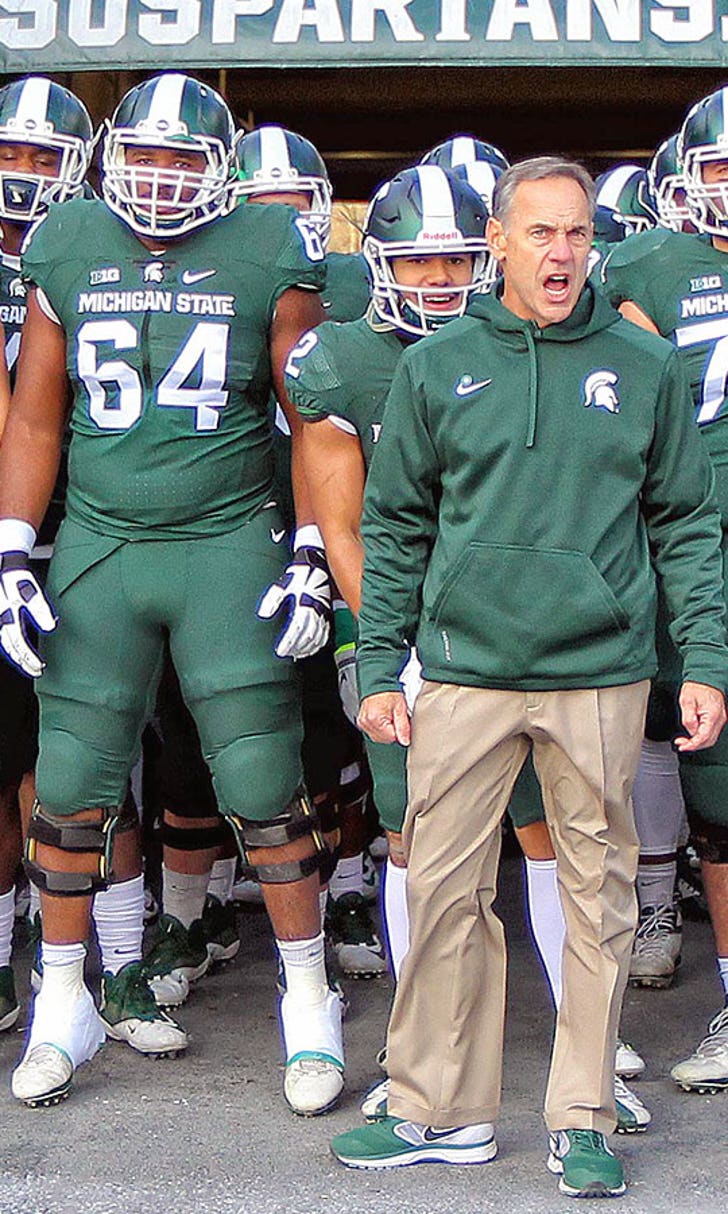 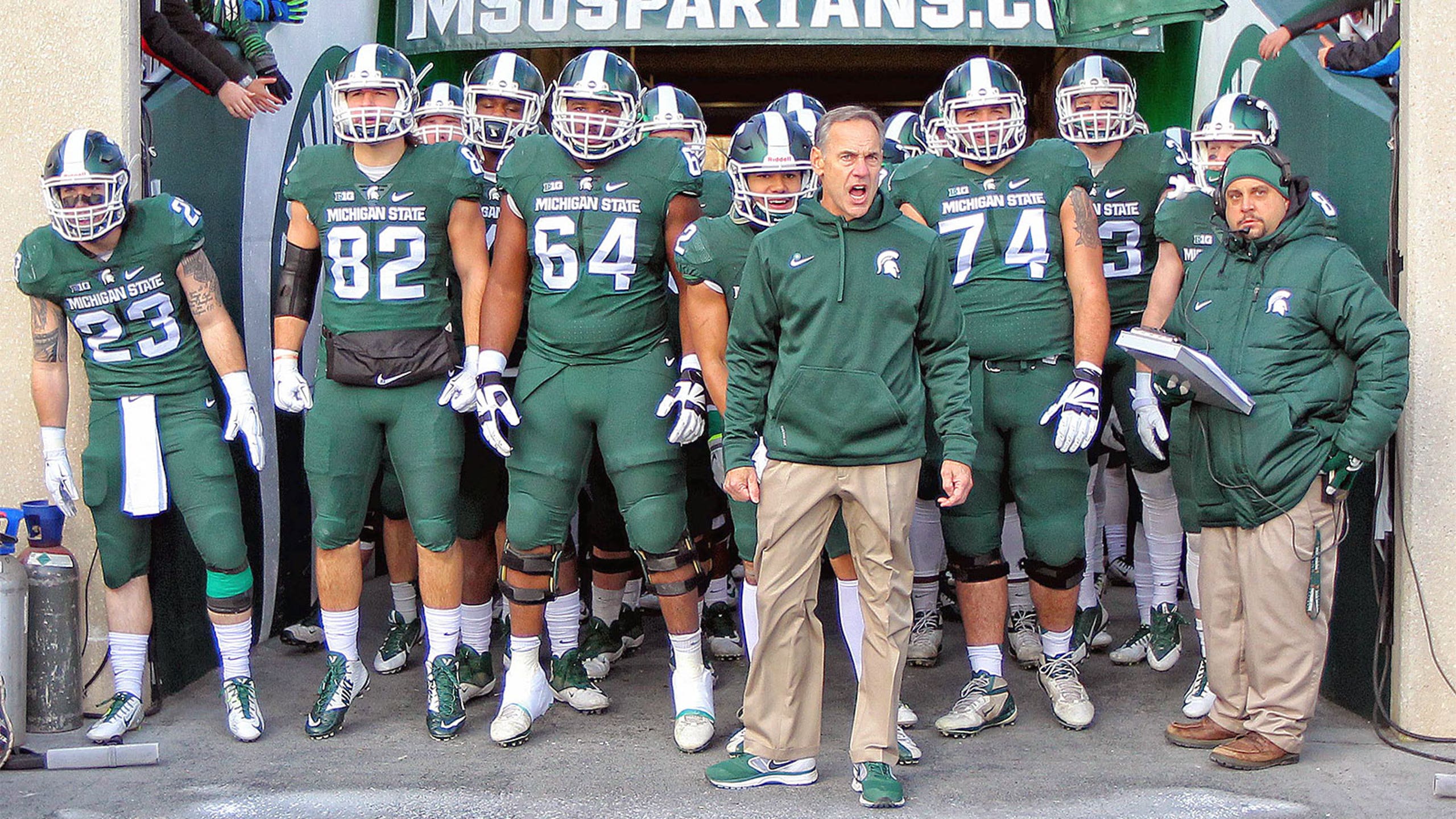 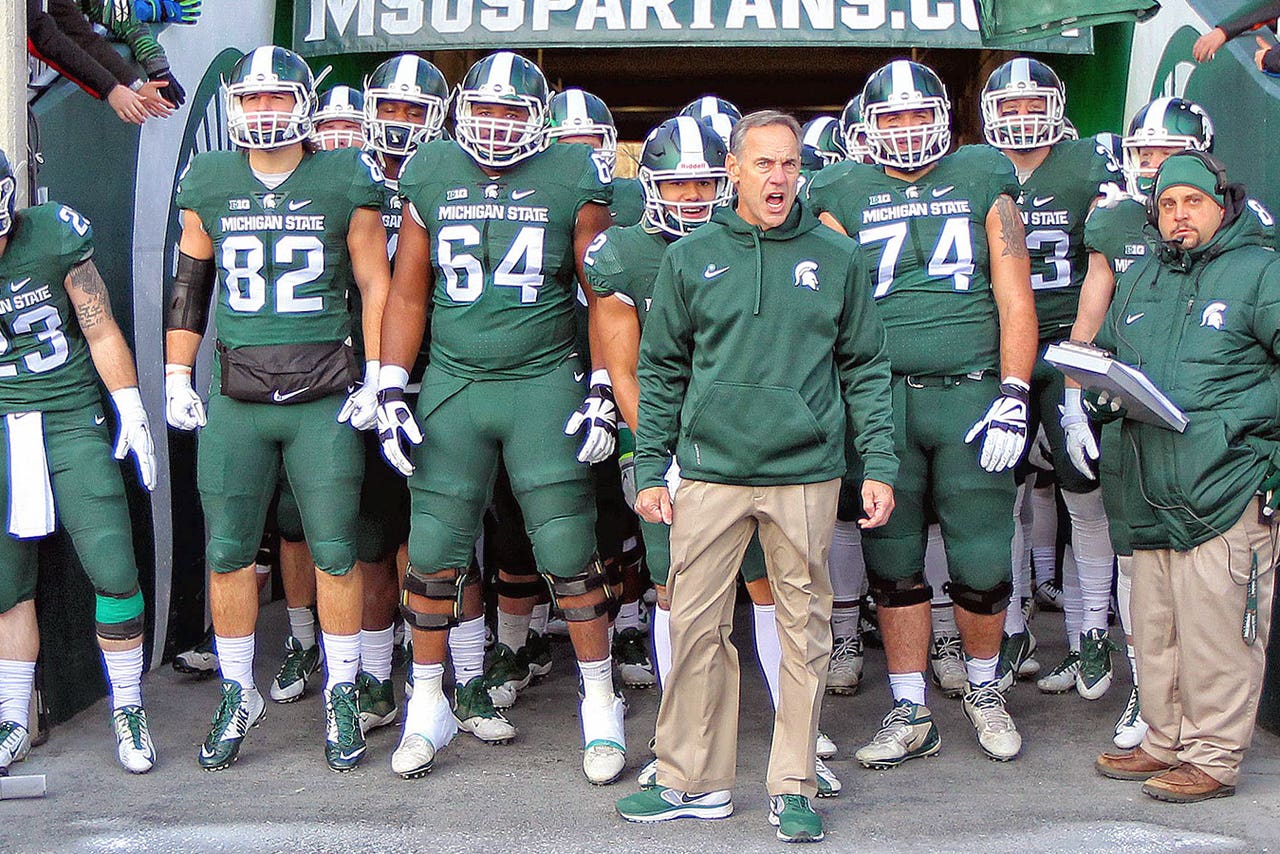 The start of the college football season is still months away, but it's never too early to preview the year ahead. The names at the top of the premature list of contenders haven't changed much with the likes of Alabama, Florida State, Clemson and LSU all being viewed as favorites to win a national championship, but we all know rankings almost never hold true from May until January.

Teams rise and fall with injuries and breakout stars, much like Oklahoma did with Baker Mayfield last season. There are a handful of teams that could do the same this year. Stewart Mandel released his Top 25 on Monday, but these are 5 underrated teams that could rise through the rankings as the year rolls on.

Yes, the Spartans lost their starting quarterback in Connor Cook and stud pass rusher Shilique Calhoun, but Michigan State is a perennial powerhouse that always seems to wind up near the top. Mark Dantonio has worked wonders with this program, and the talent is still there despite several losses from last year's team. Tyler O'Connor is a fifth-year senior who should see a fairly smooth transition to a starting role with LJ Scott there to hand the ball off to.

The Cornhuskers have flown somewhat under the radar in the Big Ten despite finishing in the Top 25 in each of the past five seasons. Quarterback Tommy Armstrong Jr. has been somewhat inconsistent, but he has the tools to be a great dual-threat weapon on offense. Last season, he threw for 3,030 yards and rushed for 400 more, totaling 29 touchdowns to 16 interceptions. And if he and the rest of his squad can close out games unlike a year ago -- Nebraska lost six one-score games -- they'll be in good shape. 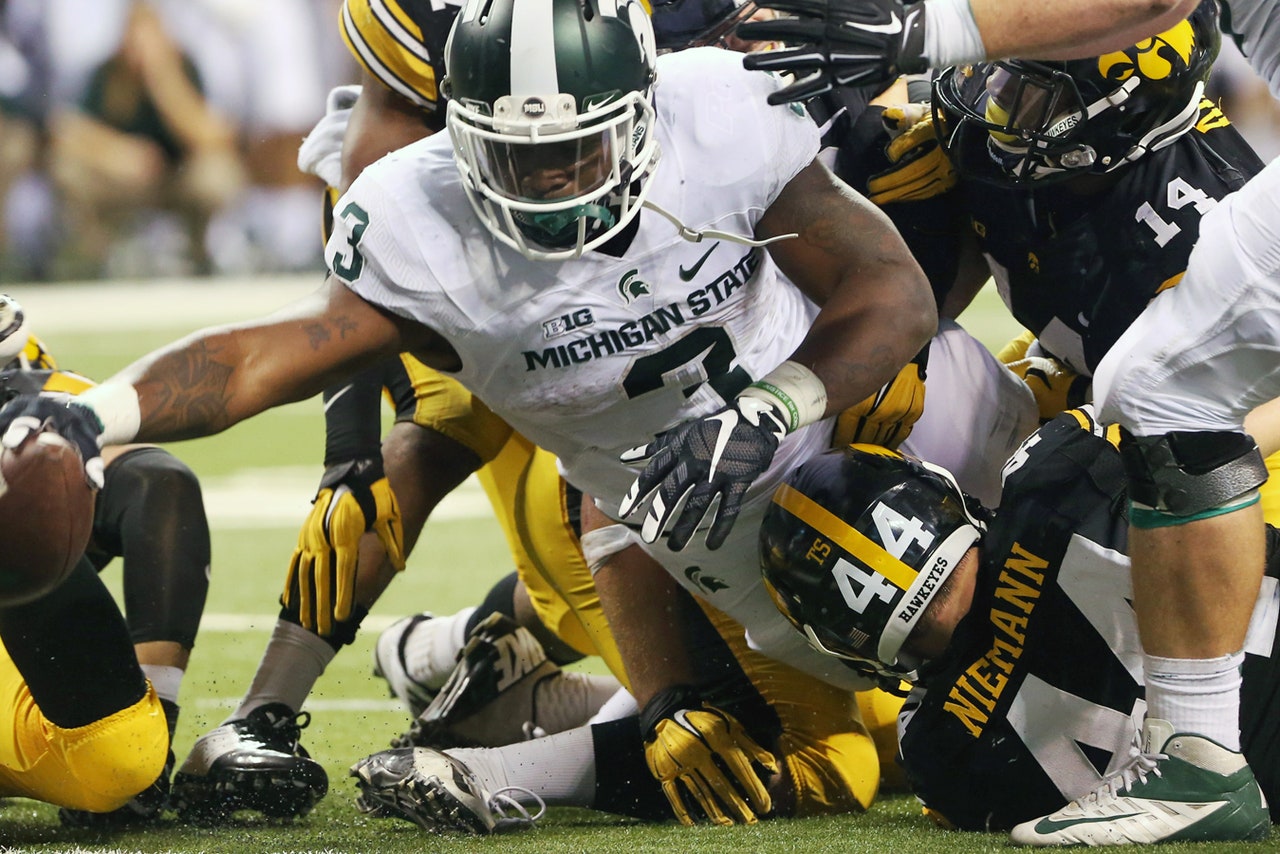 Since coming over from Boise State, head coach Chris Petersen has led the Huskies to back-to-back winning records. Washington also upset the likes of USC and Washington State a year ago, doing so in the midst of a 7-6 season led by true freshmen at quarterback and running back. Now with Jake Browning and Myles Gaskin gaining a year of experience under their belts, Washington is poised for a breakout season in the Pac-12.

The Hawkeyes burst onto the scene last season in the Big Ten despite being tabbed as an overrated squad. C.J. Beathard is one of the best signal callers in the conference and has a stellar defense to limit opponents when the offense doesn't put up big numbers. Desmond King is a future first-round pick at cornerback and is a top cover guy in all of college football.

Expectations were sky high for Auburn last season, mainly due to the raw talent of quarterback Jeremy Johnson. The Tigers were ranked as high as No. 6 but only dropped from that preseason ranking, finishing outside the Top 25 at season's end. The team's success rides heavily on Johnson and the defense's ability to make key stops in the SEC. It won't be easy for the Tigers to climb the ranks in the daunting conference, but it's certainly possible. 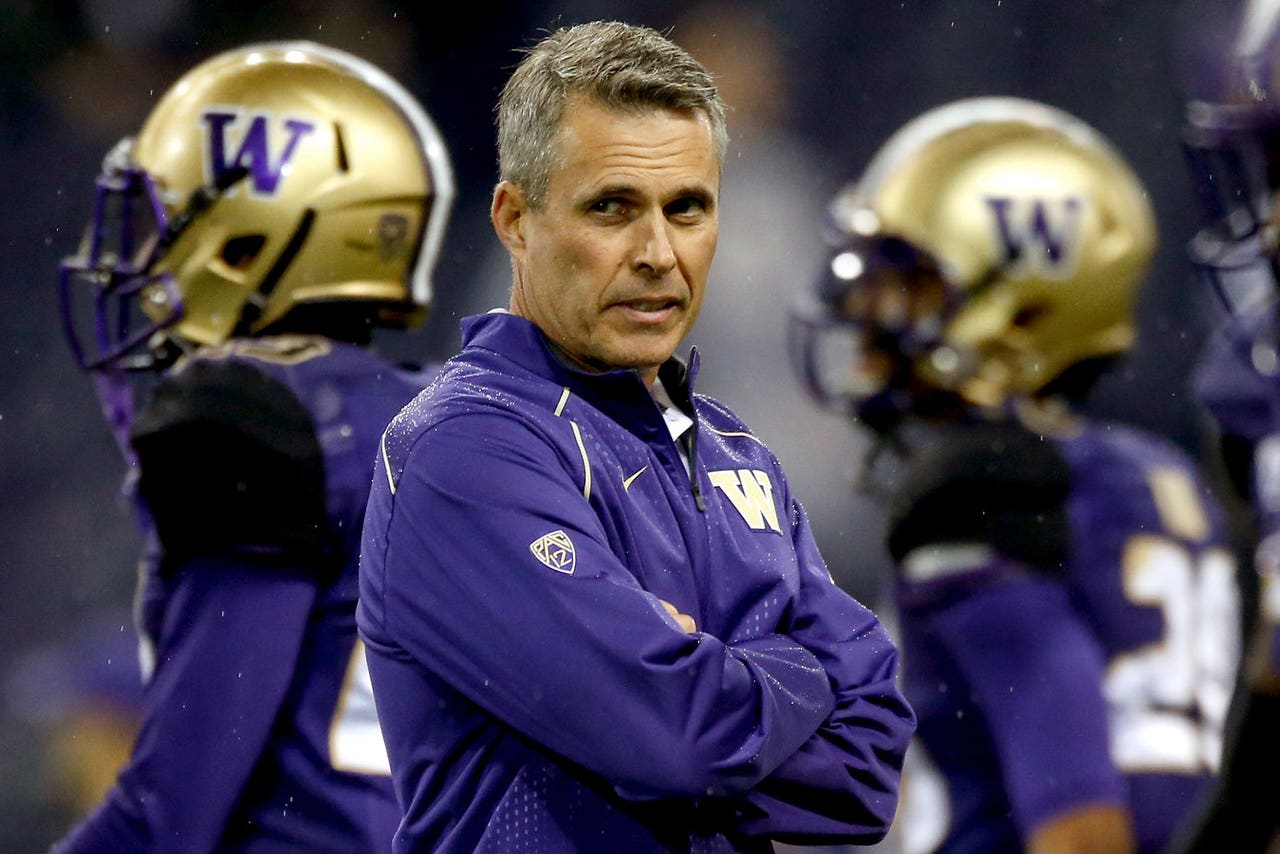 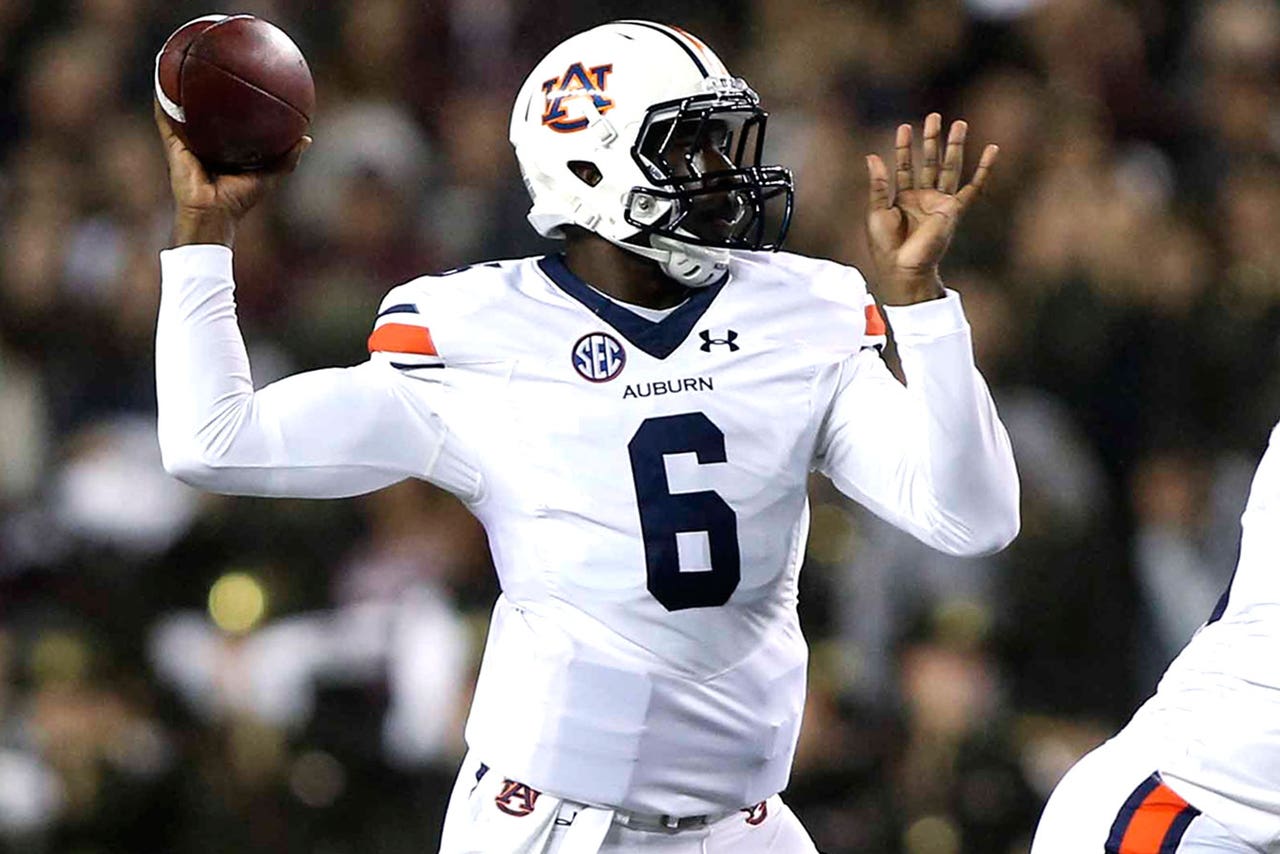