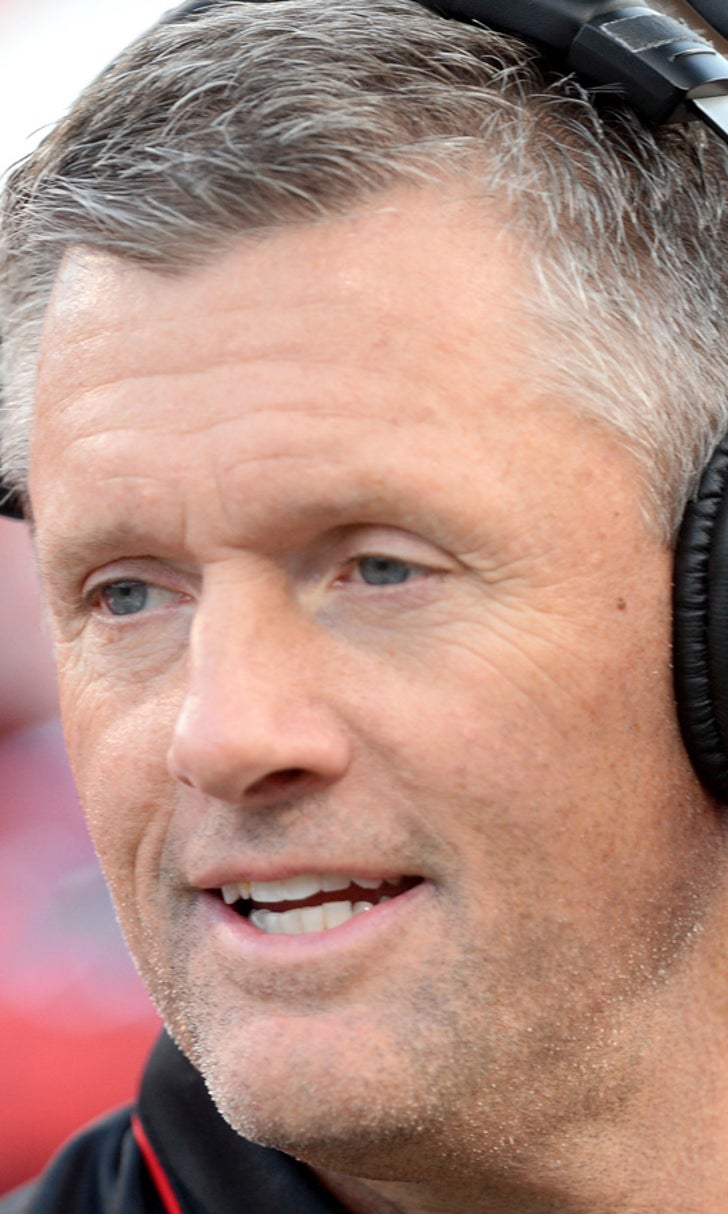 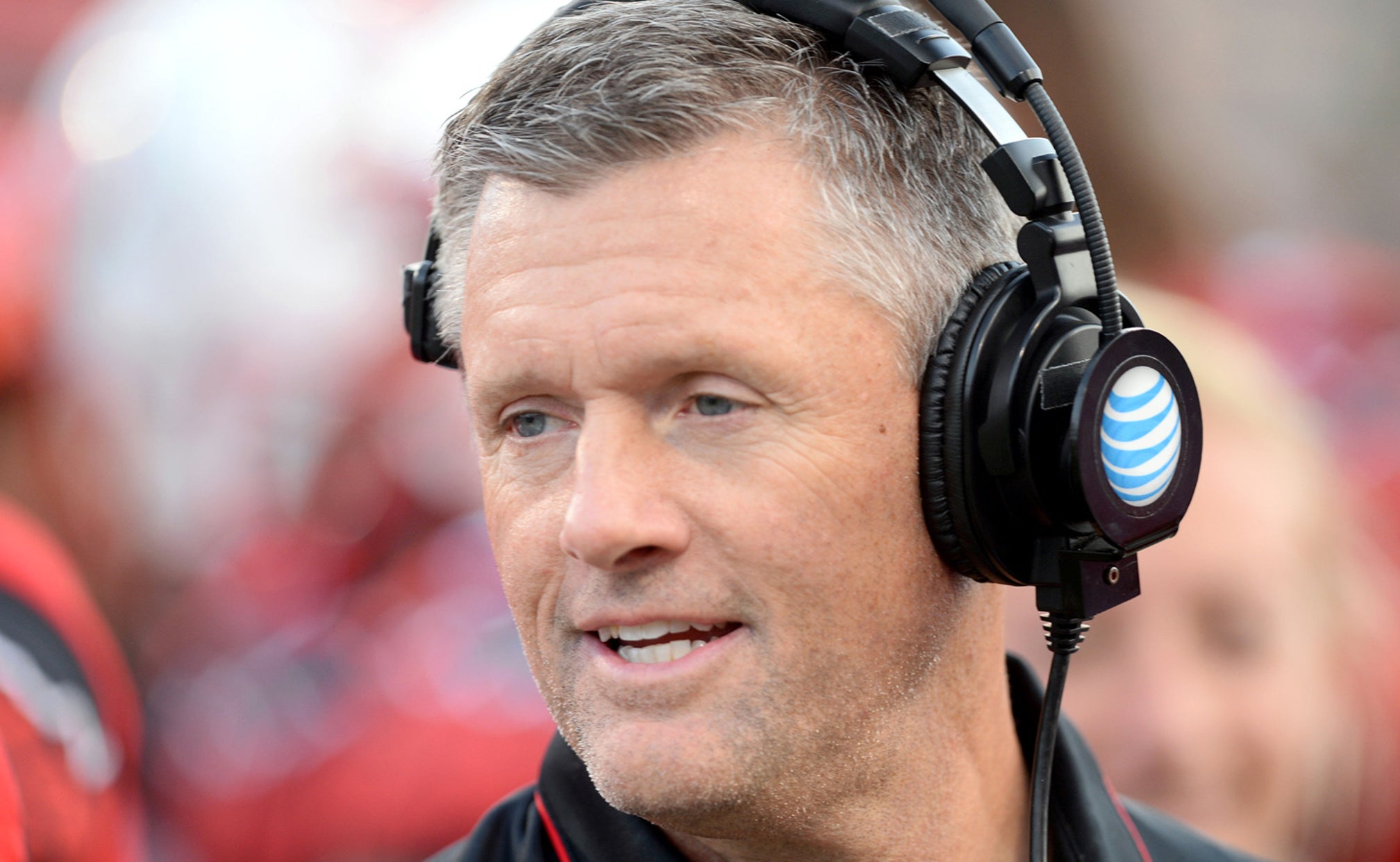 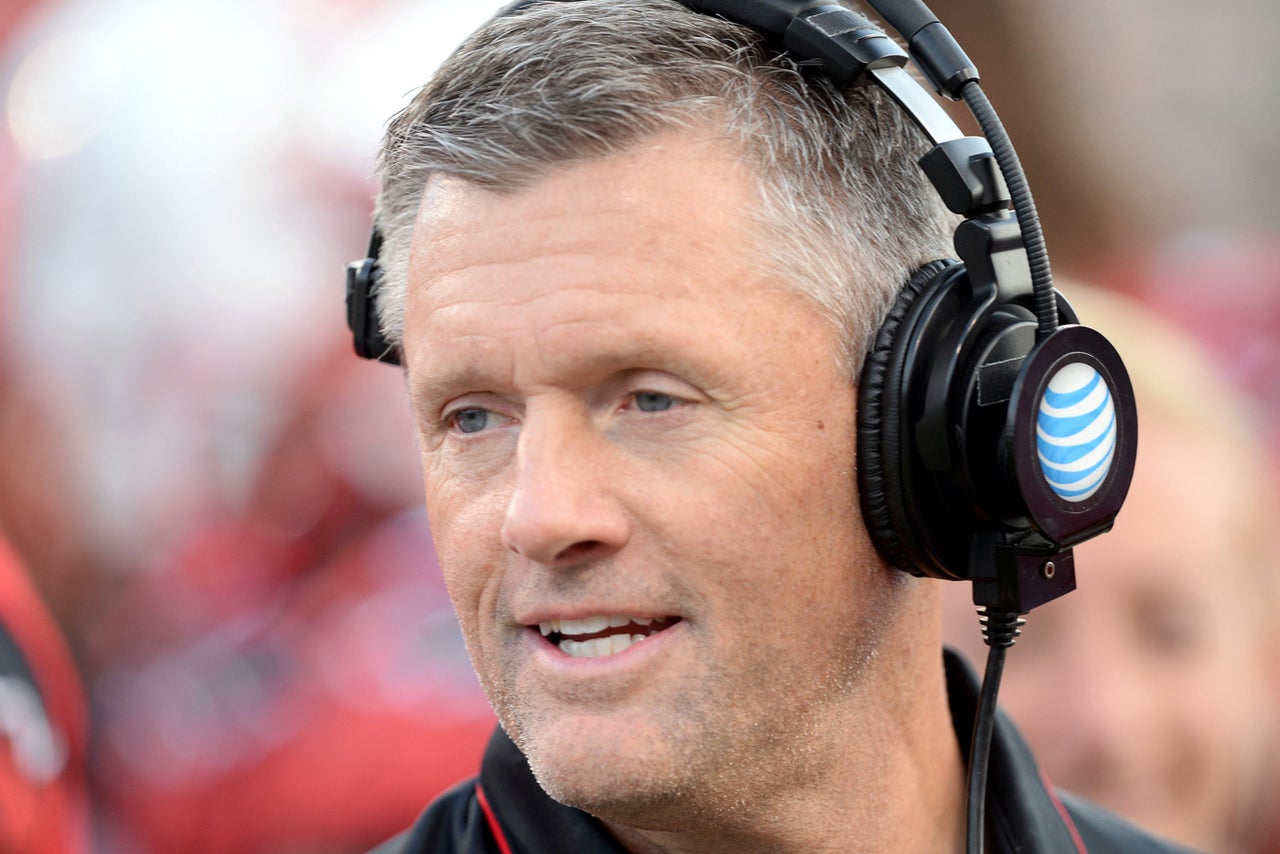 Utah faced an uphill battle when it joined the Pac-12 Conference in 2011. The Utes went from being the big fish in a small pond (Mountain West Conference) to the small fish in the big pond.

In addition, Whittingham navigated through a tumultuous offseason after a rocky relationship with athletic director Chris Hill, which has since been repaired. This is what makes Whittingham one of the top coaches in the Pac-12, according to Athlon Sports. Our thanks to Block U for bringing this to our attention.

Here's what Athlon had to say about Whittingham:

"Whittingham has successfully transitioned Utah from a Mountain West team to a solid Pac-12 program in just four years. The Utes don't have the resources or recruiting base of a UCLA or USC, but Whittingham's team knocked off both programs last year as well as Stanford and Michigan en route to a 9-4 record."

So, what say you?