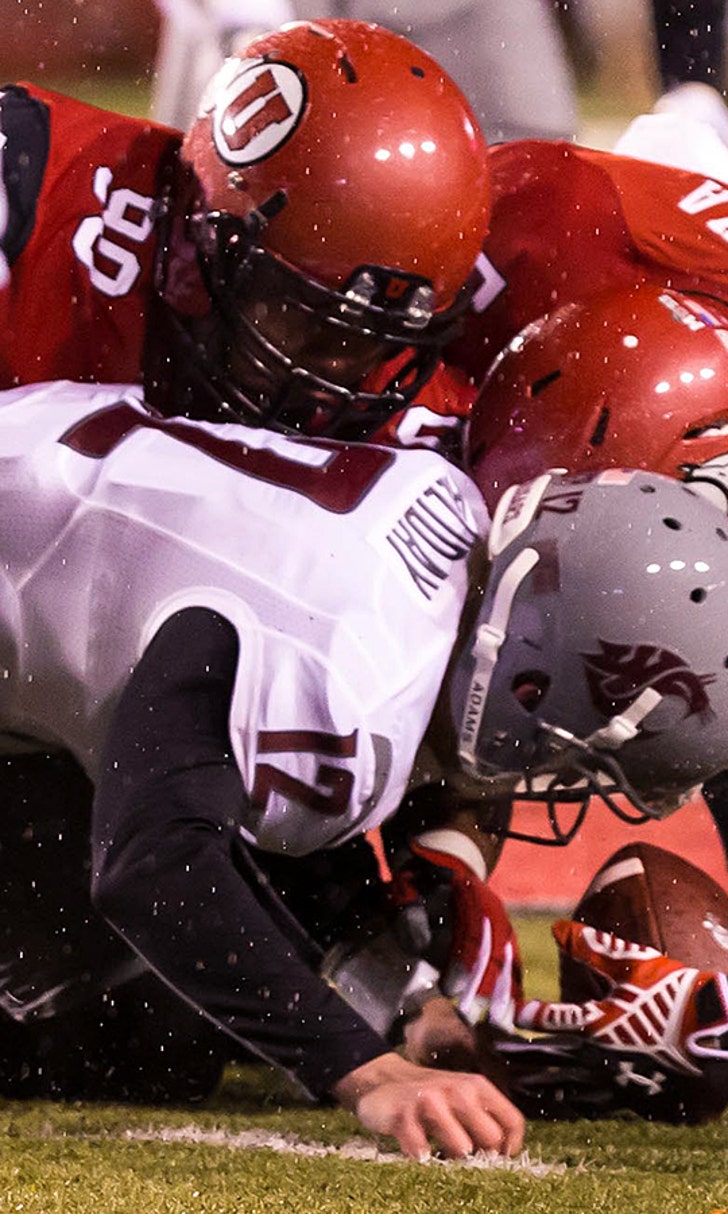 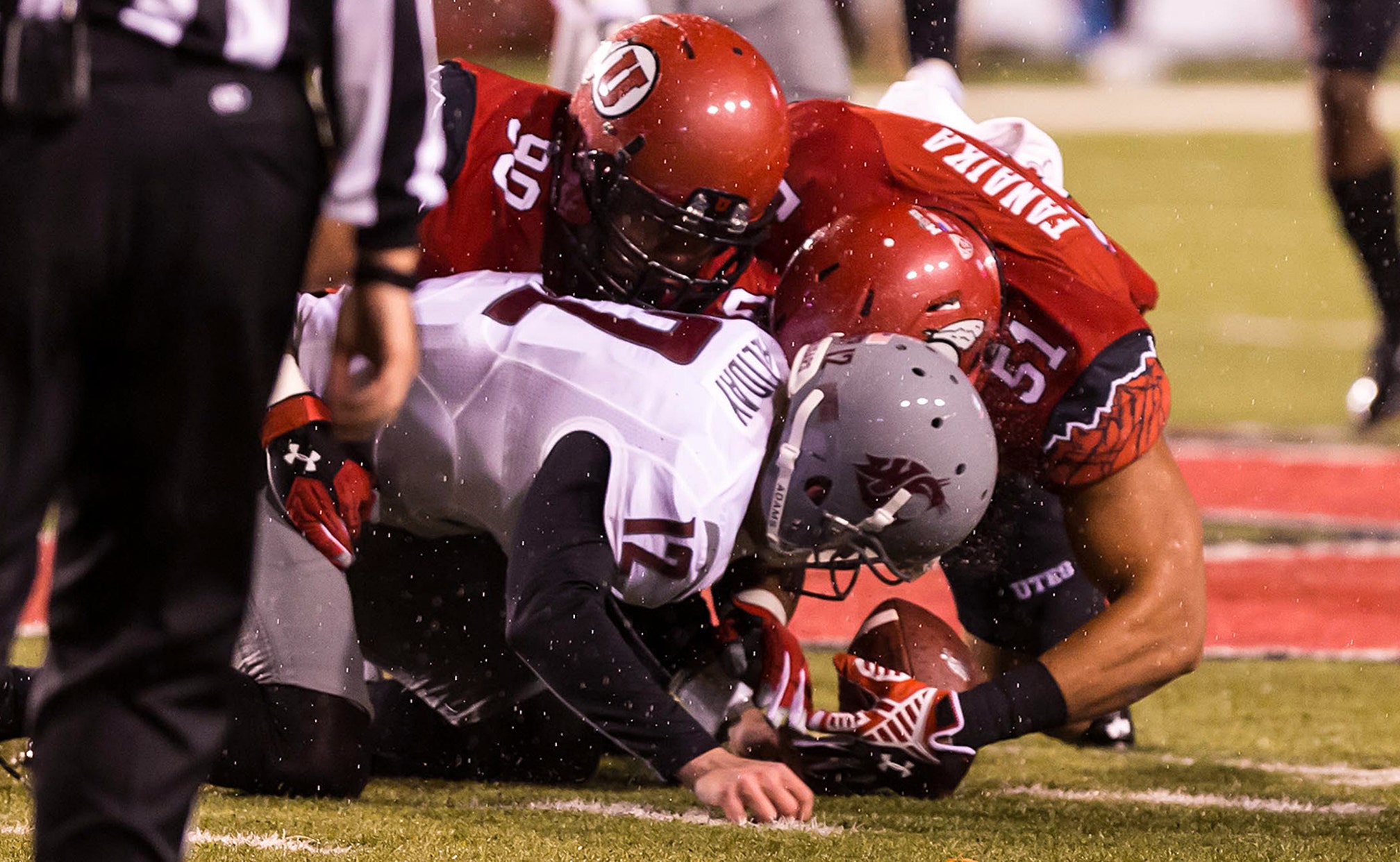 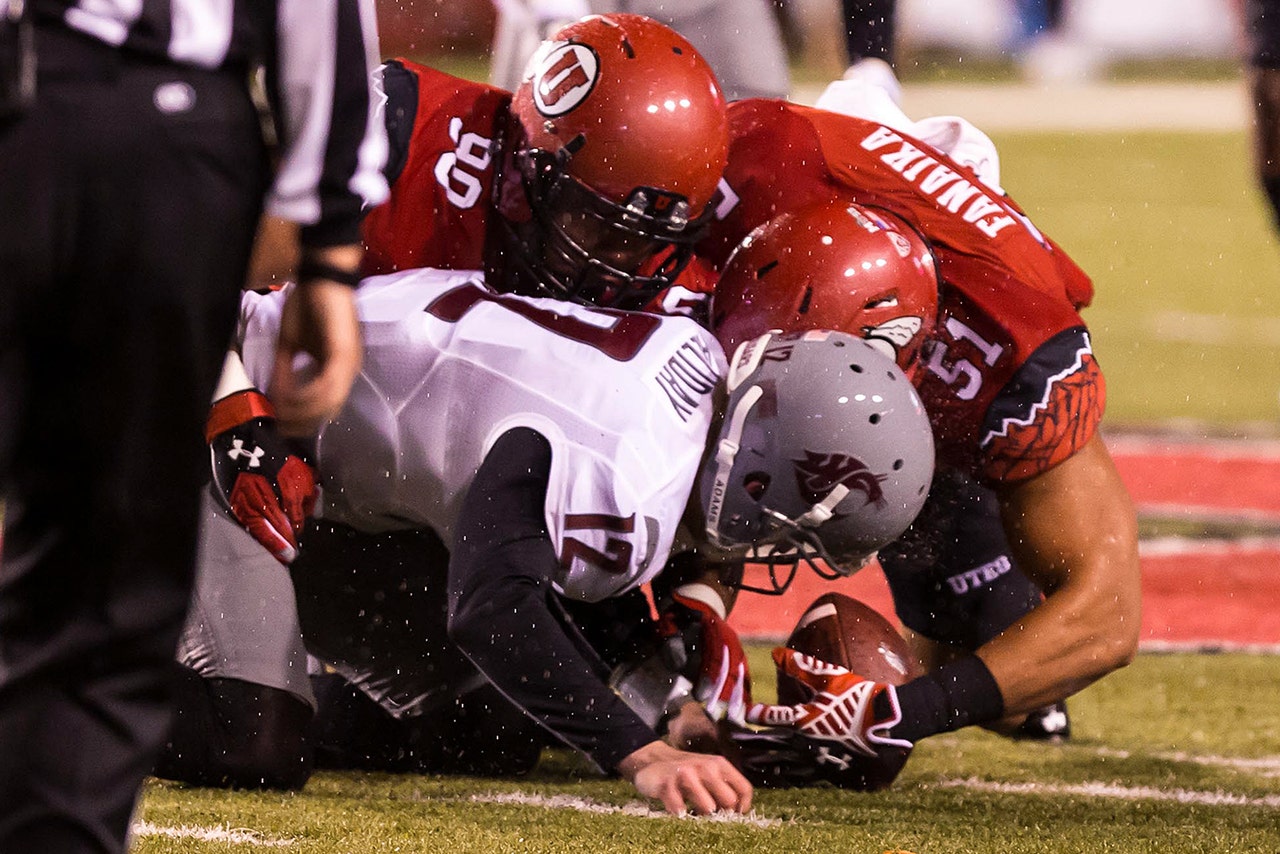 The Utah Utes looked phenomenal in their season opener on FS1 against the Michigan Wolverines, and have even cracked the AP Top 25 polls this week.

There are lots of impressive players on their squad, but the latest to catch some buzz on social media is defensive end Jason Fanaika. A recent story explains his long, challenging road to a starting gig at Utah.

Fanaika played in all thirteen games for Utah in 2014, with eight starts. He recorded 55 tackles and 5 sacks last season as well. The 6'3", 270-pound defensive end also had four tackles during Utah's season opener vs. Michigan.

Utah Utes
share story
those were the latest stories
Want to see more?
View All Stories
Fox Sports™ and © 2020 Fox Media LLC and Fox Sports Interactive Media, LLC. All rights reserved. Use of this website (including any and all parts and components) constitutes your acceptance of these Terms of Use and Updated Privacy Policy. Advertising Choices. Do Not Sell my Personal Info