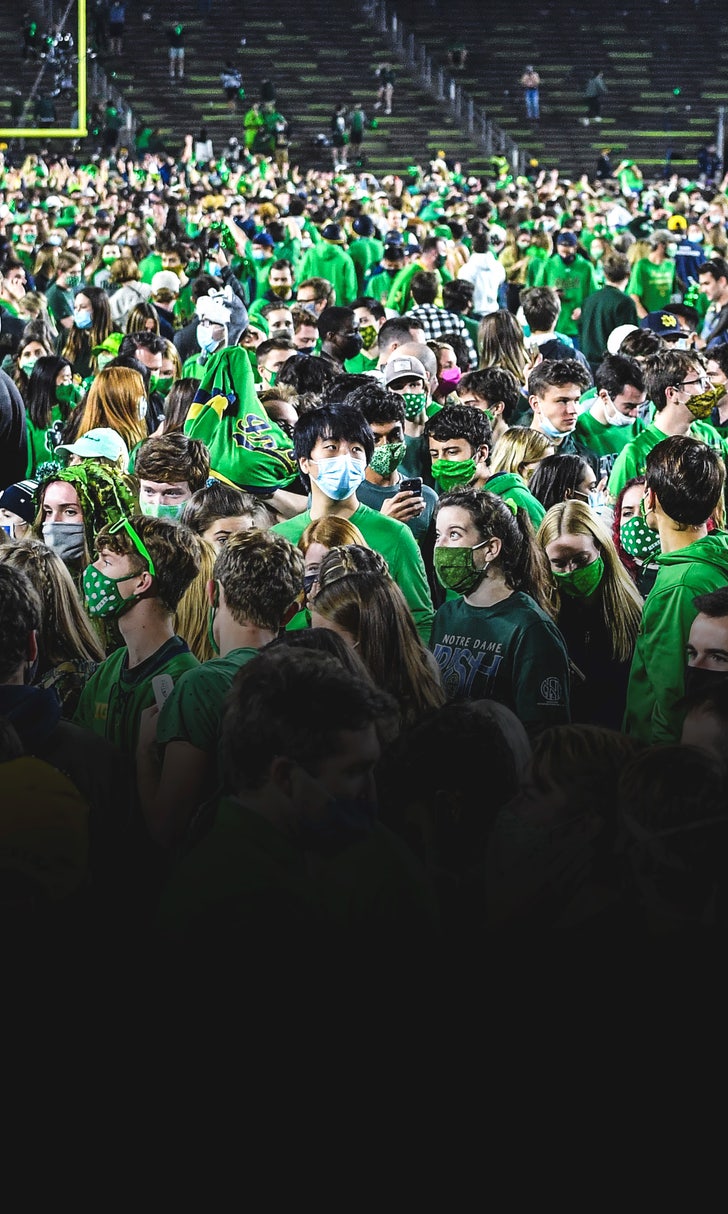 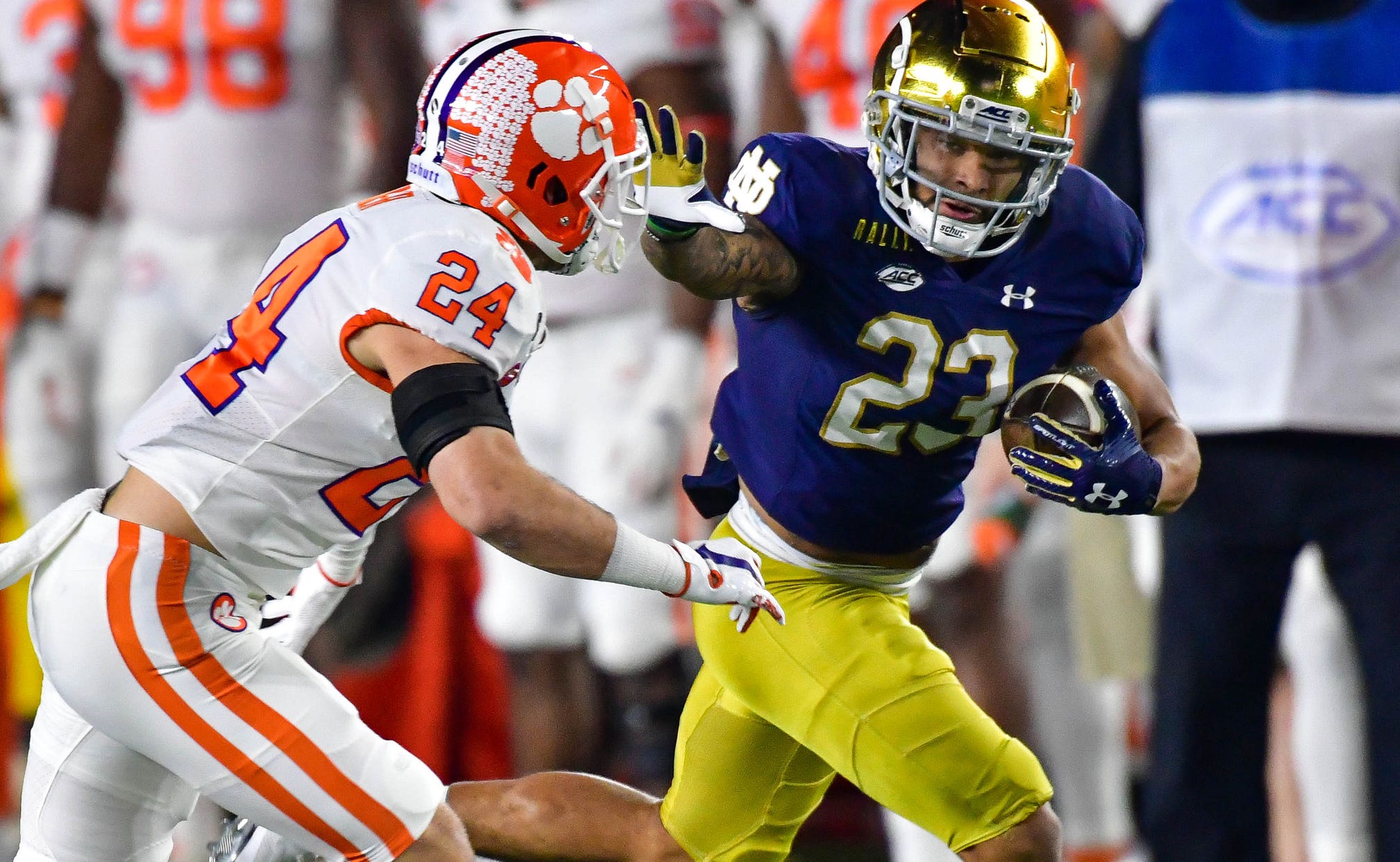 No. 1 Clemson and No. 4 Notre Dame delivered an instant classic in their titanic showdown Saturday night in South Bend, with the Fighting Irish coming out on top 47-40 in double overtime.

The game was full of exciting moments, wild plays, and an even wilder finish from the Notre Dame students.

It was a finish the Irish were apparently prepared for, at least on some level.

As for the on-field result, here are 3 takeaways from this top five ACC matchup:

For the second consecutive week, Clemson was without their starting quarterback and presumptive first overall pick in the 2021 NFL Draft, Trevor Lawrence.

And for the second consecutive week, freshman quarterback D.J. Uiagalelei proved up to the task for the Tigers.

Uiagalelei completed 29-of-44 passes for 439 yards and two passing touchdowns while recording a rushing touchdown.

He even managed to do something that even Lawrence himself has yet to do in his illustrious career at Clemson.

In two games as a starter, Uiagalelei has 768 yards passing with four passing touchdowns.

He might not have been able to secure a win in South Bend against the No. 4 ranked Fighting Irish, but he has shown Clemson is set up nicely for the future with him in the fold.

Coming into tonight's matchup, the running back with the bigger profile was surely Travis Etienne of the Clemson Tigers.

But Kyren Williams of Notre Dame won the running back matchup decisively, rushing for 140 yards and three touchdowns on 23 carries.

Williams was the catalyst for the Notre Dame offense on the ground all night against a strong Clemson defense.

While Williams dominated on the ground, senior quarterback Ian Book showed off dual-threat ability that was hard for Clemson to contain all night.

Book was only responsible for one touchdown against Clemson, but he constantly placed the Fighting Irish in position to score, and was able to respond to force overtime when it seemed as if Clemson had taken control.

The play of this duo is the story of how the game was won for the Fighting Irish.

3. Clemson's streak comes to an end

For the last three seasons, Clemson was as sure of a bet as there was during the regular season.

Tonight, Notre Dame was able to do something no team had been able to do since 2017 – beat Clemson in the regular season.

Clemson had won 36 consecutive regular season games, which was the fourth longest streak in FBS history.

The Tigers season isn't over after this loss, with a chance to potentially get revenge against Notre Dame in the ACC Championship game.

But for now, the Fighting Irish have made history, while reasserting themselves as one of the elite programs in America.