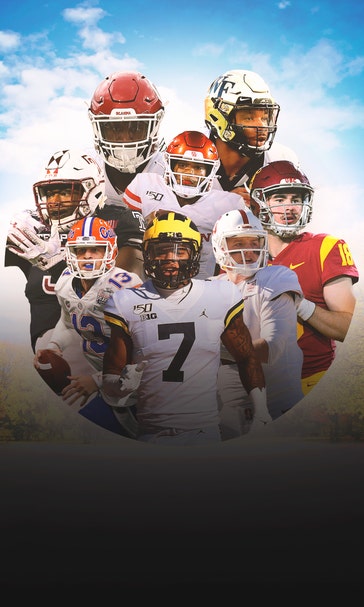 If recent history is any indicator, the top college football transfers have created a routine of making an immediate splash at their newfound destinations.

And on this week's edition of Big Noon Kickoff, Urban Meyer and the crew discussed which transfer will have the biggest impact this upcoming season.

So, let's take a look at the top transfer playmakers to keep on your Heisman-watch list for 2020:

Former Michigan wide receiver Tarik Black is headed South to Texas and he's immediately eligible to hit the field as a graduate transfer.

The 6-foot-3, 215-pounder battled foot injuries during his first two seasons at Michigan, missing the last 10 games of his freshman season and the first seven games of his sophomore year.

In his only full season for the Wolverines, Black posted 25 receptions for 323 yards and 1 TD last fall.

Opportunity will be aplenty for Black however, considering the Longhorns just lost their top two wideouts – Devin Duvernay and Collin Johnson – to the NFL this summer.

Unfortunately for him, Costello's senior season was mired with injuries, and the 6-foot-5, 220-pound QB only saw action in five games, passing for 1,038 yards and 6 TDs. His absence under center hurt the Cardinal, as they struggled to a 4-8 record, their worst since 2007.

Costello will join Mike Leach at Missippi State, who has a reputation as a QB whisperer. Just ask Gardner Minshew, the now-Jacksonville Jaguars QB who flourished under Leach at Washington, becoming a Heisman Trophy candidate and NFL Draft pick.

“Listen, KJ Costello is a really good football player, and I’m more just excited to see this system and he go into the SEC with Mike Leach and compete. When I combine KJ Costello, his skillset, his game and this system, this kid is gonna have a massive year ... I think we all are excited and entertained to see what Mike Leach can do in the SEC and I think he’s got a great signal-caller in KJ Costello leading that football team."

FOX Sports college football analyst Joel Klatt had Newman holding the No. 1 spot on his list of top transfers, largely because of his abiliities, but also because of the team he will have around him:

In 2018, King threw for almost 3,000 yards and totaled 50 TDs (36 passing), and only Kyler Murray and Dwayne Haskins had more total TDs that year. But, his junior season was cut short after he was sidelined with a knee injury in the 11th game of the year.

The 5-foot-11,194-pound QB was healthy for 2019, but after the team's first four games, King decided to redshirt the remainder of the season.

Former Heisman Trophy winner Reggie Bush discussed what King is bringing with him to Coral Gables:

"I am excited for him because he is a going to a program that needs a player like him. Right now, you look at the University of Miami and they had the worst rushing offense last year in the ACC ... When you think about D'Eriq King, who accounted for 50 TDs in one season, he's giving you a lot because he is a dual-threat QB ... D'Eriq King brings a different dynamic to this offense."

The former Oklahoma Sooner is coming off a knee injury that sidelined him after nine games last season. Before he went down, Sermon was averaging 7.1 yards per carry with 385 rushing yards and 4 TDs.

Klatt also had Sermon slotted at No. 1 on his personal list and he detailed why:

“You look at what he did at Oklahoma, and he’s a really good football player ... I think because of injuries, and also Jalen Hurts coming on board last year, who really took a bulk of the carries in Oklahoma’s running game, we saw him just kinda get lost in the shuffle ... So I’m excited, I think Trey Sermon has a monster year for the Buckeyes.”

This season, the Buckeyes will look to replace J.K. Dobbins, their 2,000-yard rusher from last year.

Former Ohio State head coach Urban Meyer believes that the Buckeyes also have the right offensive situation for Sermon to have a breakout season:

"High expectations. Great young person that is working his tail off – I think he is going to be the most impactful. He's simply got the best offensive line in front of him."

So did the Big Noon Kickoff crew get it correct?

And for more Top 5s from our crew, check out the best coaches, quarterbacks, running backs, wide receivers, defensive players, and conferences heading into the 2020 college football season. 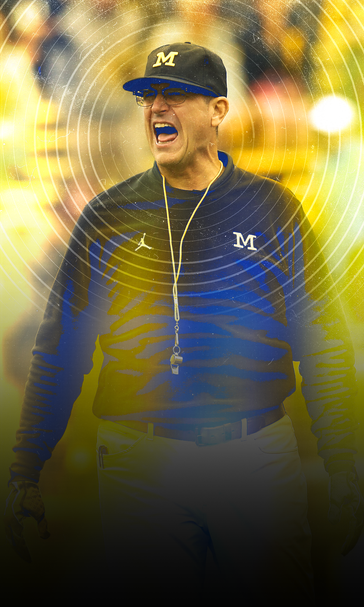 Coaches Address Big Ten Reports
With the 2020 football season in question, Jim Harbaugh and Scott Frost are sharing their belief games should go on.
7 hours ago 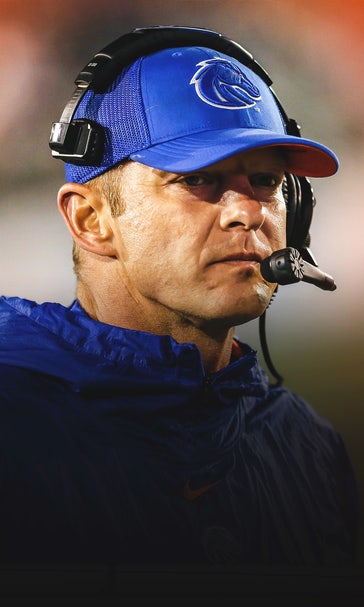 Mountain West Postpones Fall Play
A second FBS conference has made the difficult decision to postpone fall sports, including college football.
7 hours ago 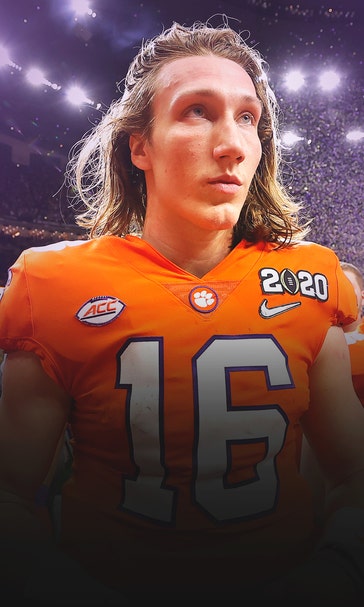 College Football Players Want To Play
Amid uncertainty and discussion about the college football season, players like Trevor Lawrence have weighed in.
16 hours ago 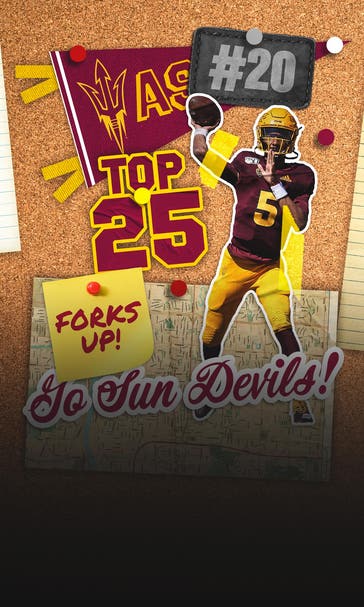 FOX Sports Top 25: No. 20 ASU
Can QB Jayden Daniels build off of a sensational freshman campaign and help the Sun Devils make noise in the Pac-12?
1 day ago 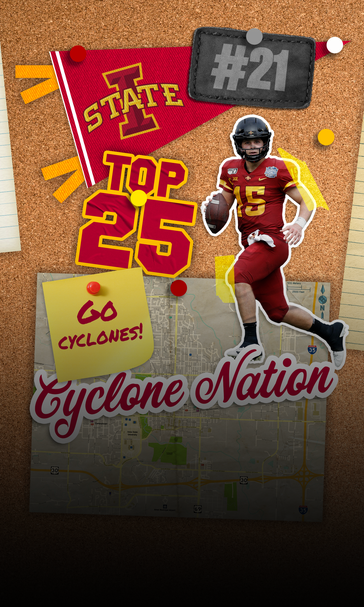 FOX Sports Top 25: No. 21 Iowa St.
Behind superstar QB Brock Purdy, can the Iowa St. Cyclones shake things up in the Big 12?
2 days ago
those were the latest stories
Want to see more?
View All Stories
Fox Sports™ and © 2020 Fox Media LLC and Fox Sports Interactive Media, LLC. All rights reserved. Use of this website (including any and all parts and components) constitutes your acceptance of these Terms of Use and Updated Privacy Policy. Advertising Choices. Do Not Sell my Personal Info