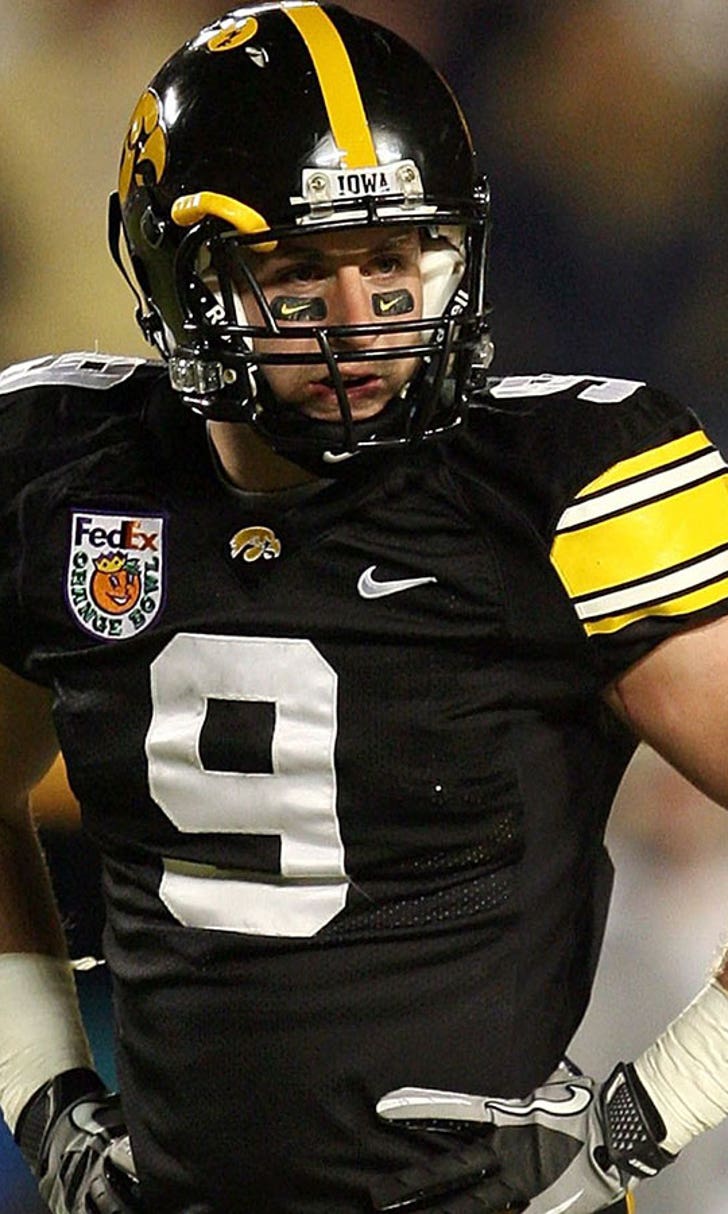 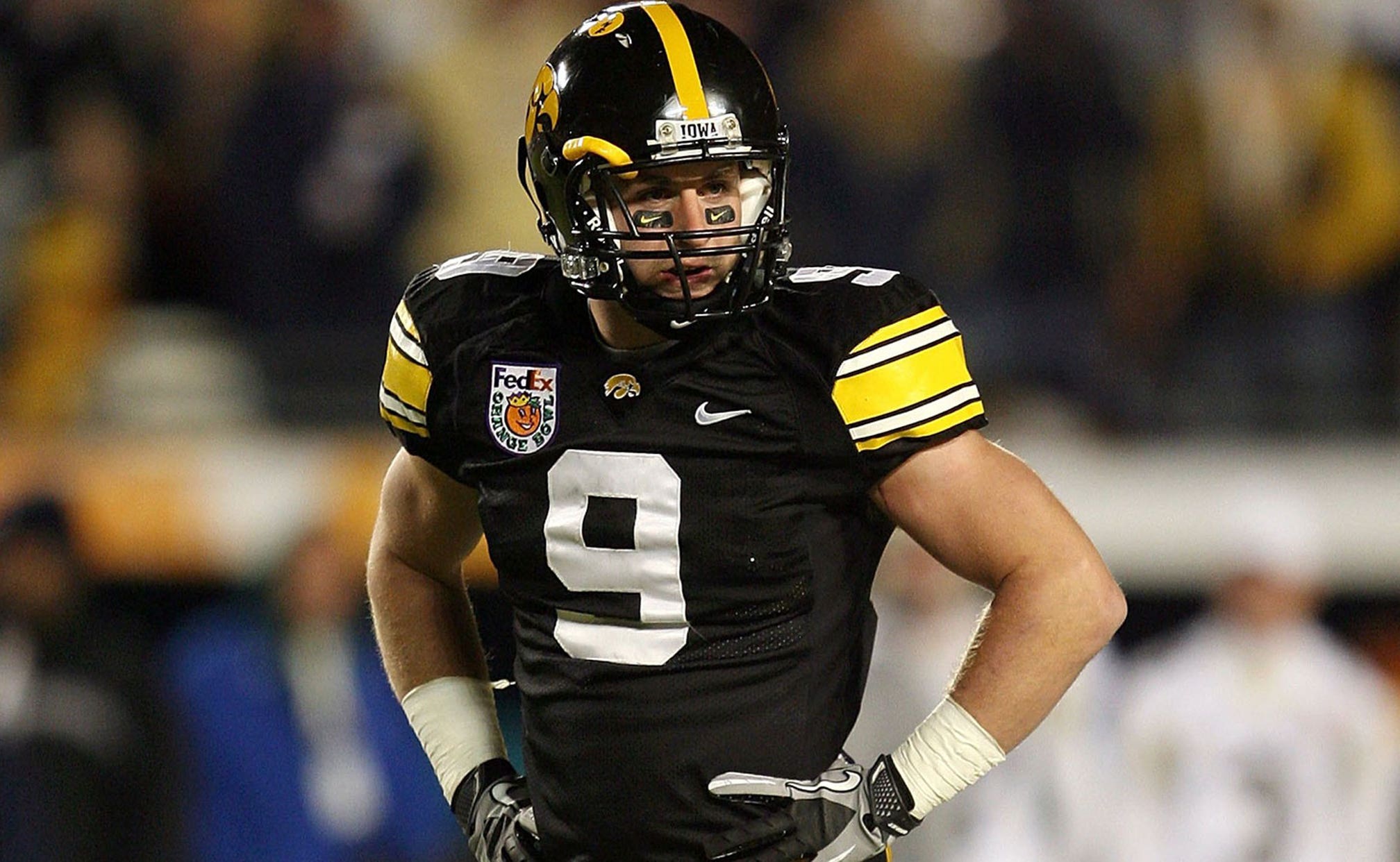 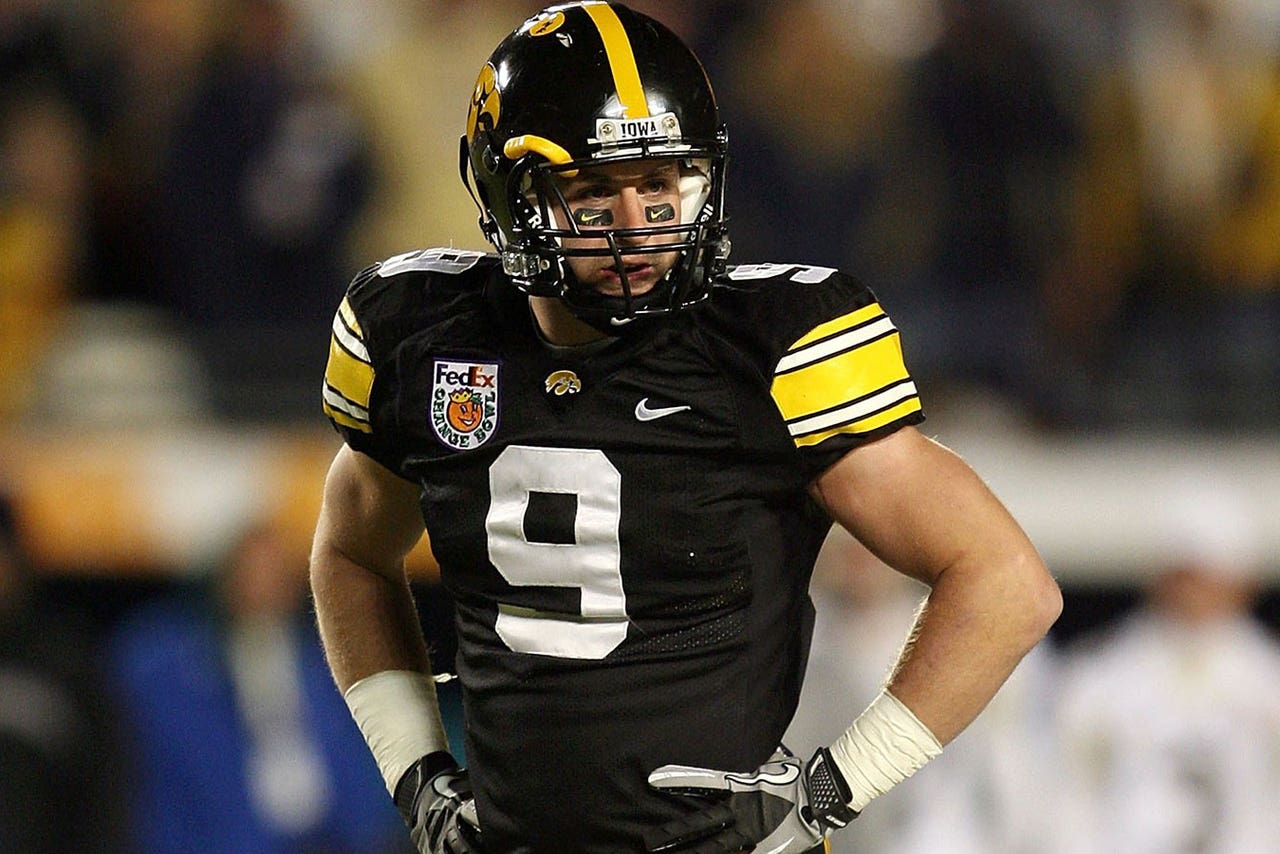 On Tuesday, the Iowa Hawkeyes lost a member of their football family, Tyler Sash.

Earlier in the week, Iowa head coach Kirk Ferentz had this to say during his opening statements of the game-week press conference:

"I want to thank you for your respect, also, just in dealing with this story. It's a tough story, certainly, and I know a lot of great things have been covered and written about Tyler and his career and just memories about him. He certainly was a special young man in our program, had a great career here, was extremely competitive, just a high-energy player and did a lot of great things, and you can talk about a lot of things that Tyler did here. Certainly the Indiana play in 2009 was a signature moment for him, and I'm still not sure how that all took place."

The team put out a video highlighting the play Ferentz mentioned in the quote above:

In addition to that, the team will be honoring Sash during Saturday's rivalry game against Iowa State.

On Saturday, we will honor Tyler Sash by replacing one Tigerhawk with #9 | #ForeverHawkeye pic.twitter.com/qaYK2bmzny

Iowa State will also honor Sash with a moment of silence.